Queen Elizabeth II was the queen of the United Kingdom and the Commonwealth. She was the longest-reigning British monarch in history.

At birth, Elizabeth was not in the direct line of succession. She became the heir to the throne when her father was crowned king in 1937. She ascended the throne at the age of 27 after King George VI’s death on June 2, 1953, in Westminster Abbey.

Elizabeth made her first public appearance inspecting the troops in 1942. She joined the Auxiliary Territorial Service as a volunteer to help during World War II in 1945, where she trained to be a driver and mechanic.

Queen Elizabeth II died Sept. 8 at Balmoral Castle in Scotland at the age of 96. 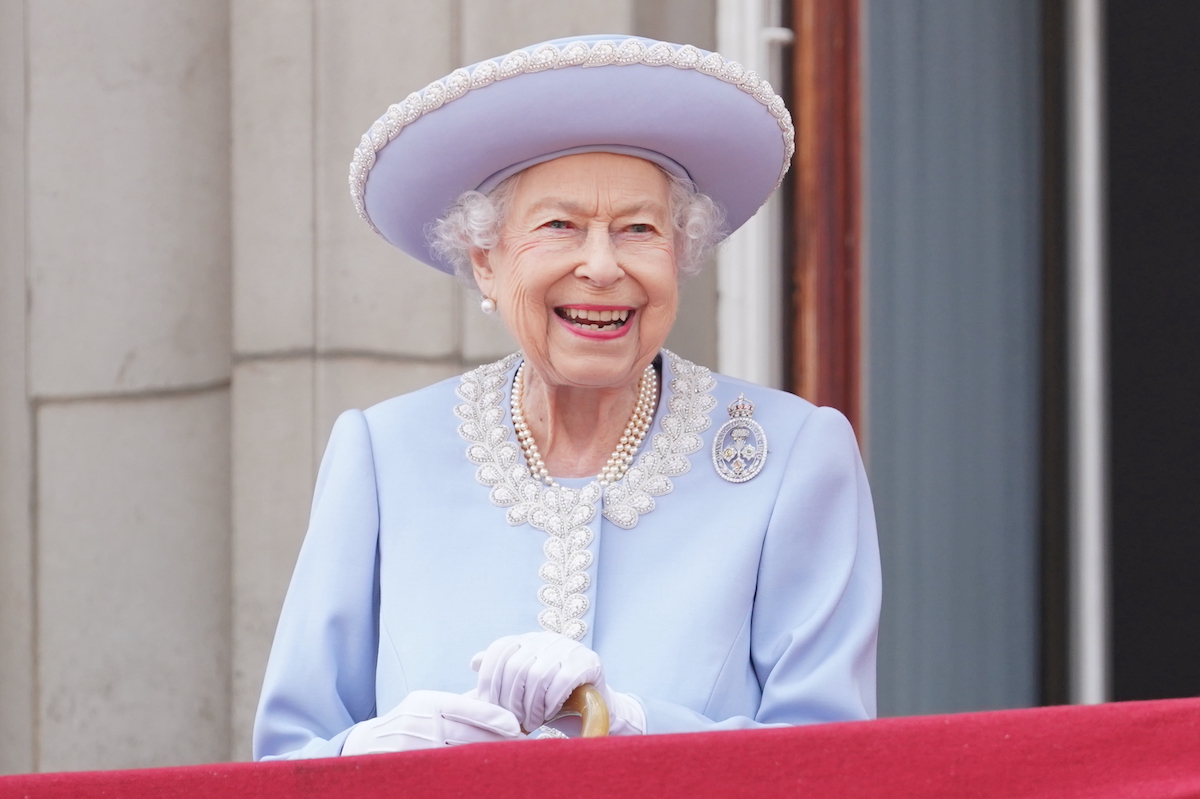 Queen Elizabeth's Platinum Jubilee Portrait: There's Nothing Random About It

TL; DR:  Queen Elizabeth II has released a portrait marking her Platinum Jubilee.The simple portrait is filled with nods to... 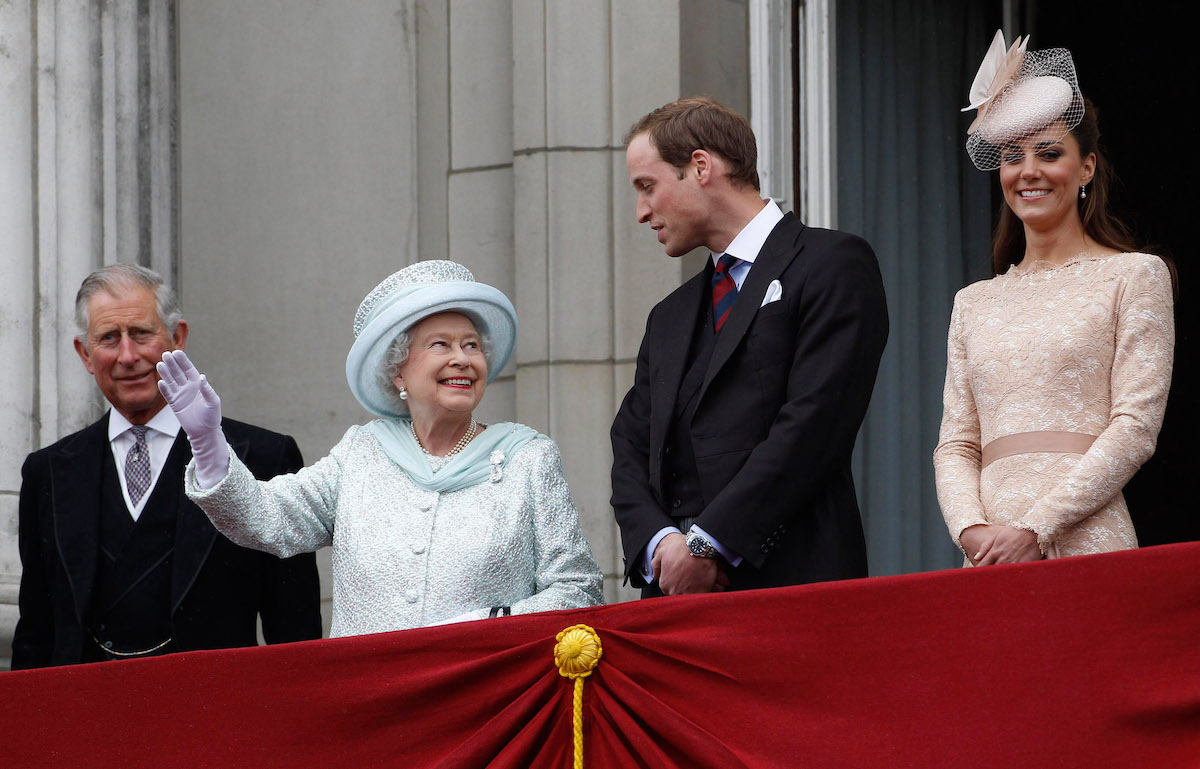 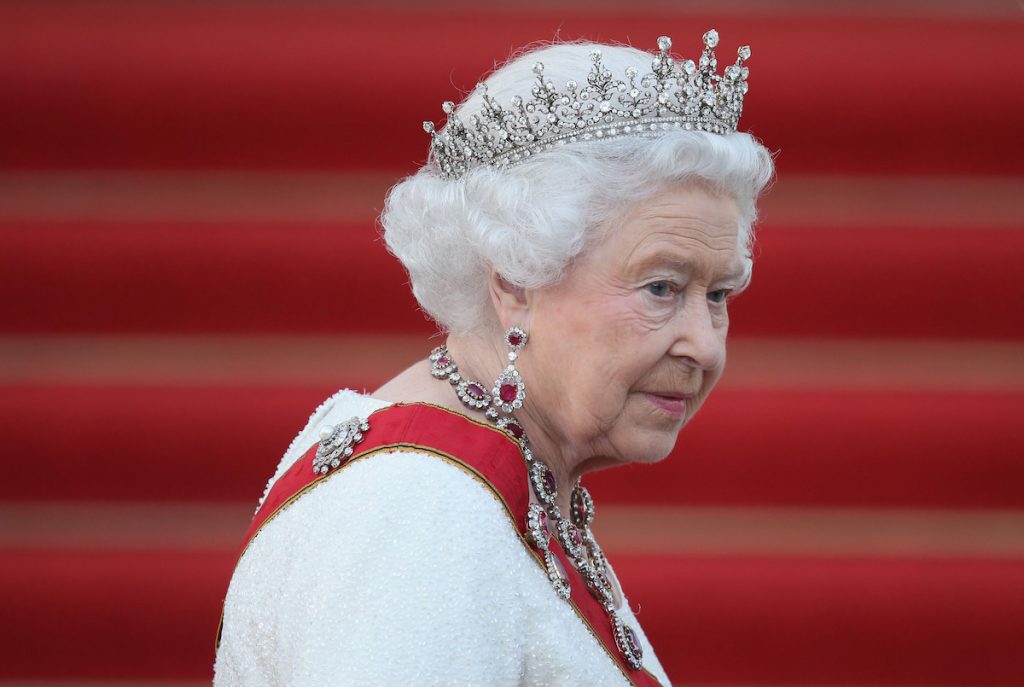 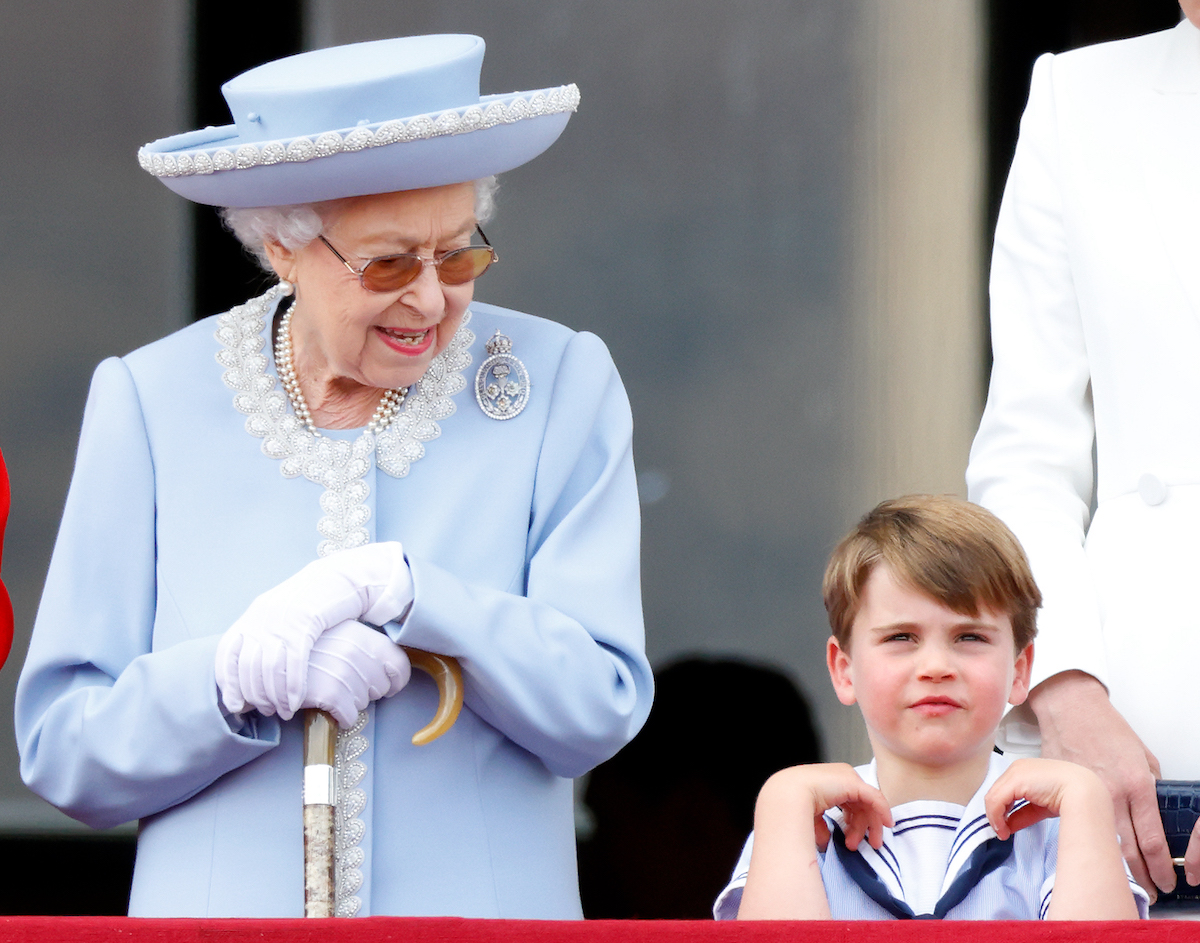 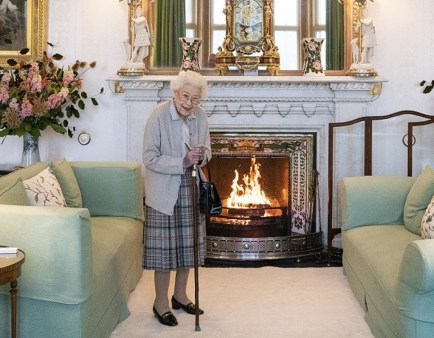 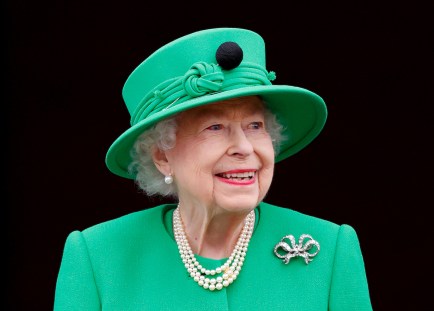 Queen Elizabeth’s Aura Reveals ‘Her Life Was Never Exactly Her Own,’ According to Celebrity Psychic 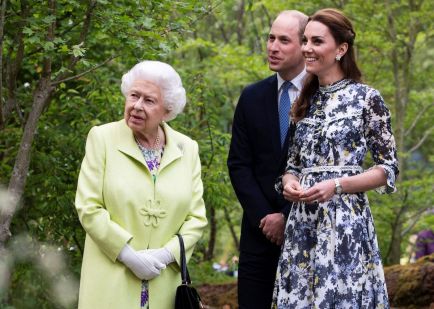 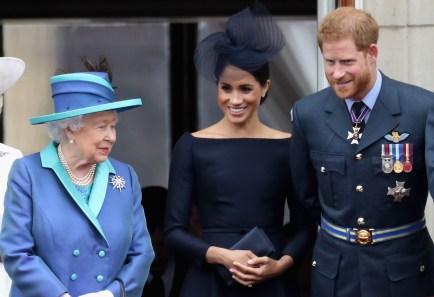 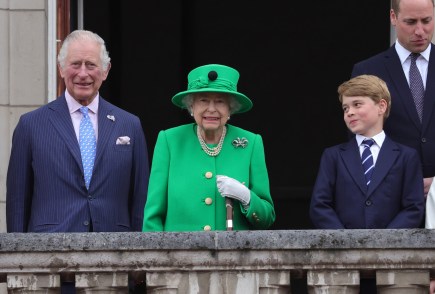 Queen Elizabeth Declined a 24K Gold Nintendo Wii That Was Later Listed on eBay for $300,000 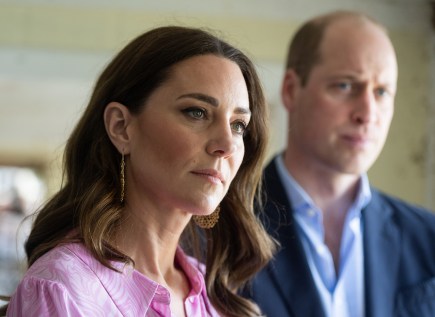 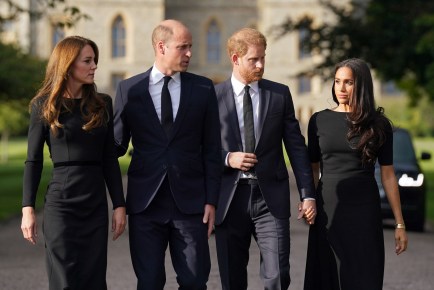 Body Language Expert Says Photos of Prince Harry, Meghan, Prince William, and Kate Over the Years Show There Was Always a Rift 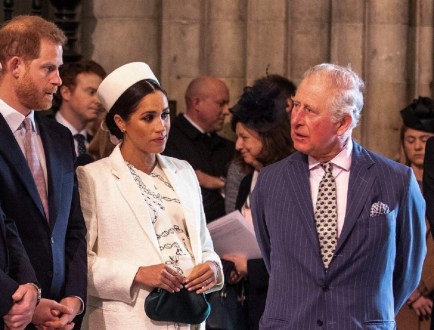 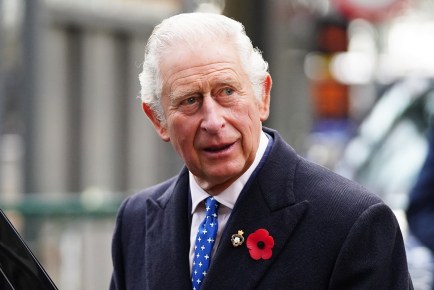 King Charles Was 'Horrified' by What Queen Elizabeth's Aide Put in a Book About the Late Monarch, Expert Says

The St. Edward Crown King Charles III Will Wear at His Coronation Wasn't Used for 200 Years 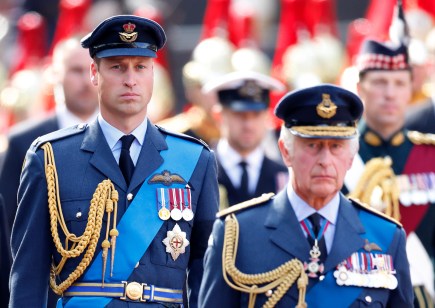 King Charles Will Be 'a Big Part' of Prince William's Transition to a Modern Monarchy, Former Royal Butler Says

Why King Charles III Won't be Coronated Until 2023

Queen Elizabeth's Official Cause of Death the Same as Prince Philip's 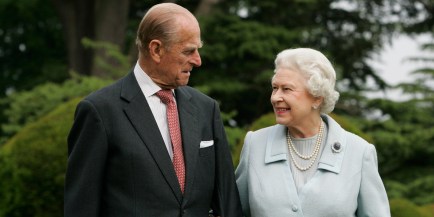 Queen Elizabeth II May Have Been the Monarchy's Leader, but at Home, Someone Else Made All the Decisions 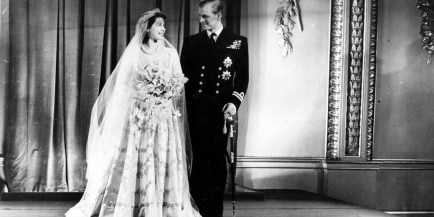 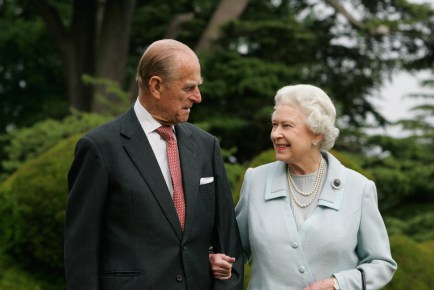 Queen Elizabeth’s Aura Reveals ‘Her Life Was Never Exactly Her Own,’ According to Celebrity Psychic

Queen Elizabeth Declined a 24K Gold Nintendo Wii That Was Later Listed on eBay for $300,000