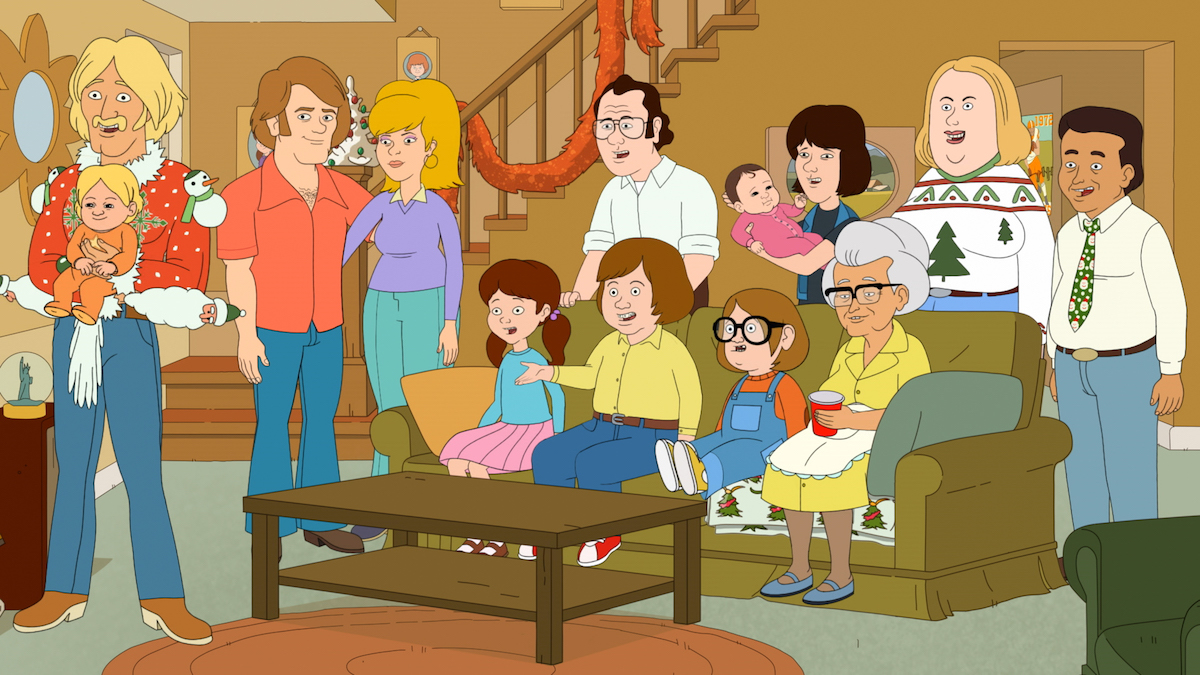 ‘F is For Family’ | Courtesy of Netflix

Animation is the process of making inanimate appear to be moving. Today, animation largely refers to the method of making figurines, drawings, and paintings come to life for the screen.

Animation predates the screen – the first recorded animator dates back to Greek and Roman mythology. Pygmalion, a sculptor that made a figurine of a woman so perfect he fell in love with her and begged Venus to bring her to life, thus ‘animating’ the sculpture.

Today, animation is largely used in film and TV, from cartoons to kids’ programs, to adult animated series, there is something for everyone when it comes to animated media. A good amount of today’s animation is done through CGI (Computer-Generated Imagery).

‘The Simpsons’ Created Milhouse From a Leftover Butterfinger Commercial Drawing

Read the latest articles about animation

‘Minions: The Rise of Gru’: Michelle Yeoh Doesn’t Like the Sound of Her Own Voice

‘Encanto’ Theory: Dolores Is the Villain Who Broke the Magic

‘Encanto’: Stephanie Beatriz Recorded Mirabel’s ‘Waiting on a Miracle’ While in Labor