Disney — formally known as the Walt Disney Company — is a juggernaut in the entertainment industry.

Brothers Walt Disney and Roy Disney founded the company in 1923 in California as an animation studio. It produced cartoons such as Steamboat Willie, an eight-minute short introducing a character who would become one of the world’s most recognizable brand mascots: Mickey Mouse.

But Walt’s creative vision and Roy’s business acumen led to much more.

And, as Walt once said, it all began with a mouse.

Read more about Disney, and stay up to date on its latest projects: 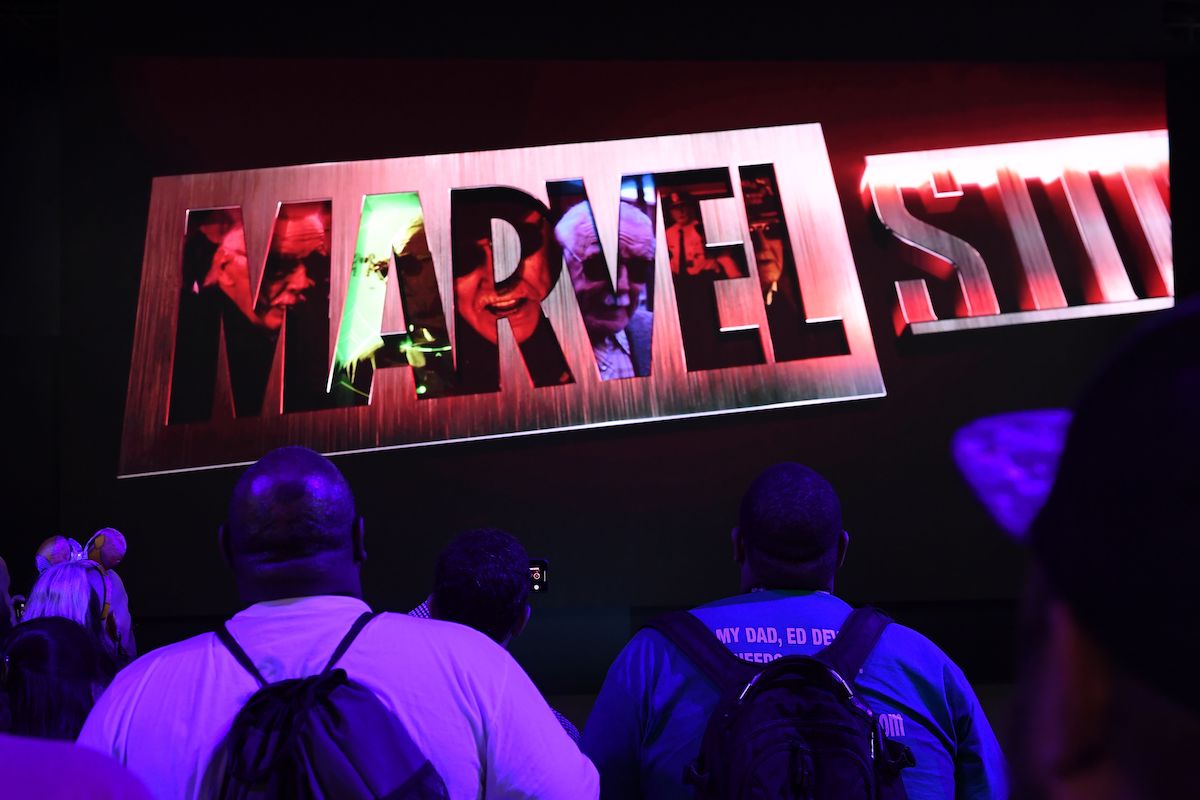 How Much Did Disney Pay for Marvel? The Industry Didn't See as Much 'Potential' as Disney

Disney, possibly the most powerful corporation on Earth, became even more so after buying Marvel Studios. Certainly, the Disney brand... 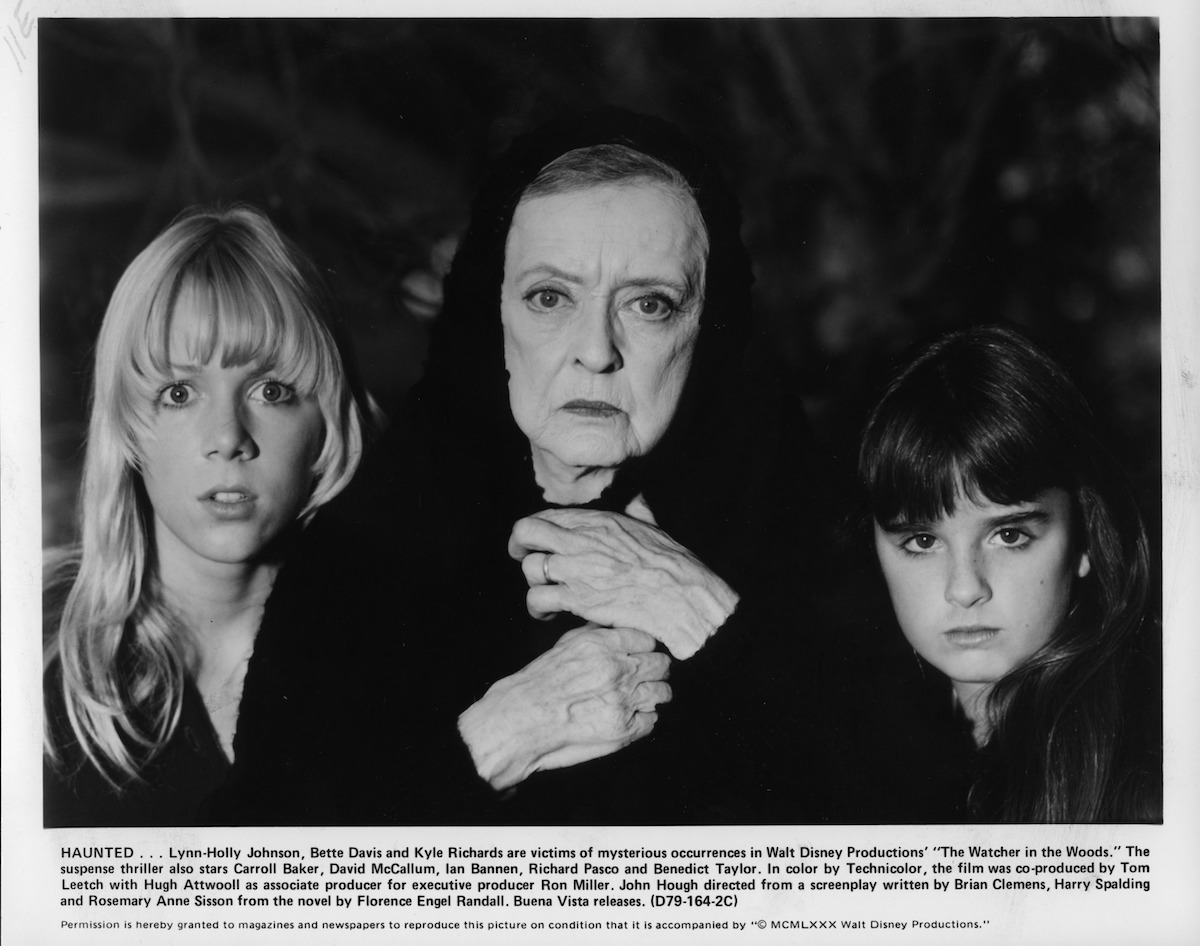 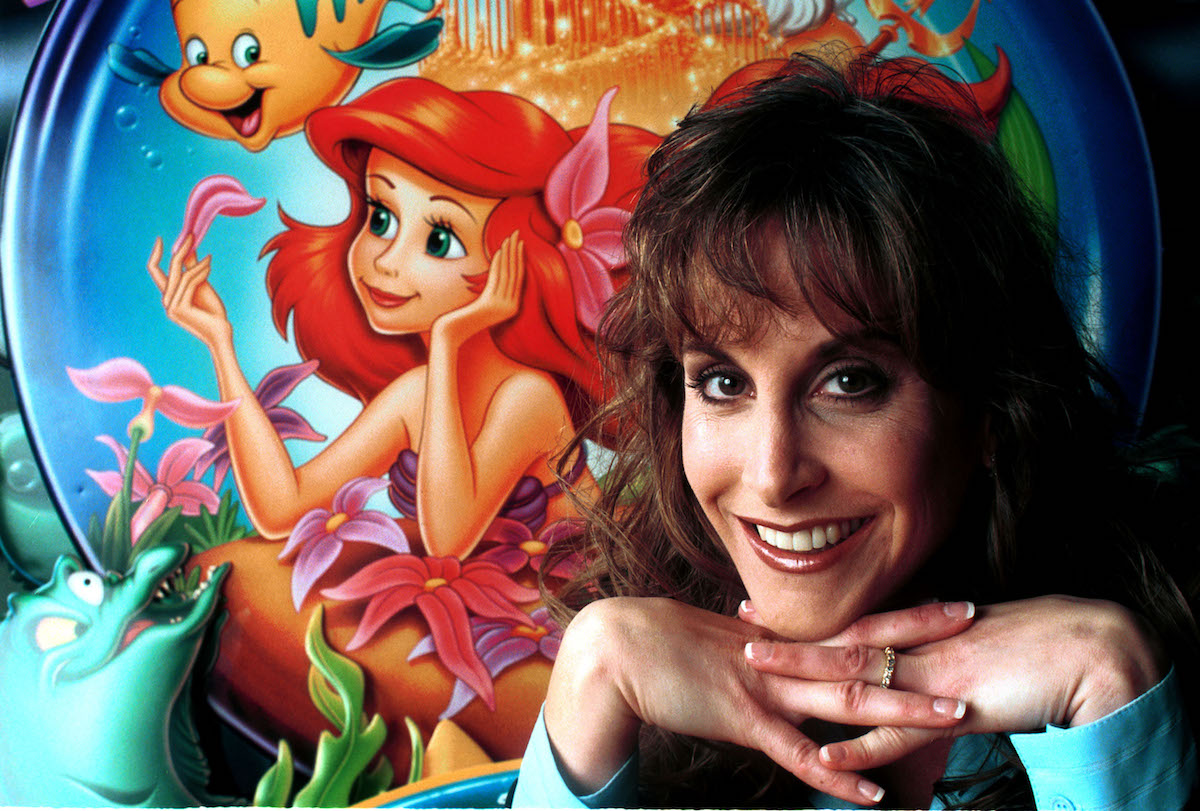 Who Are the Voices Behind Disney's 'The... 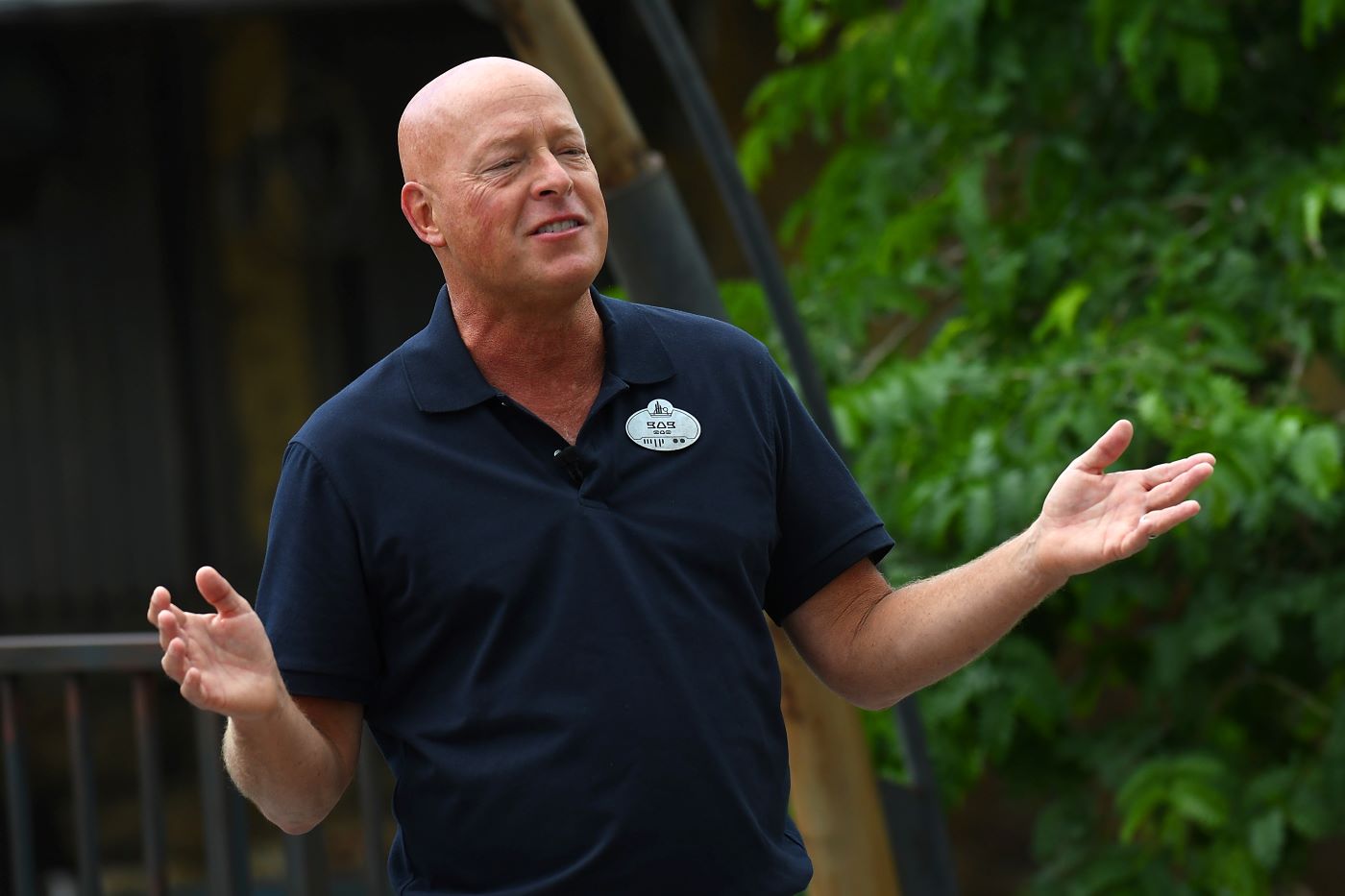 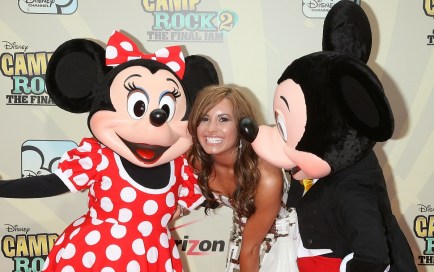 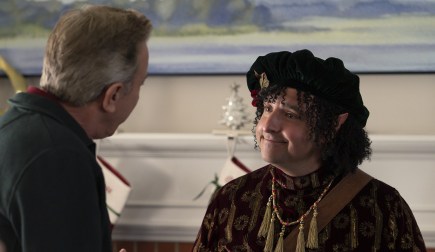 How Old Was David Krumholtz in 'The Santa Clause'? 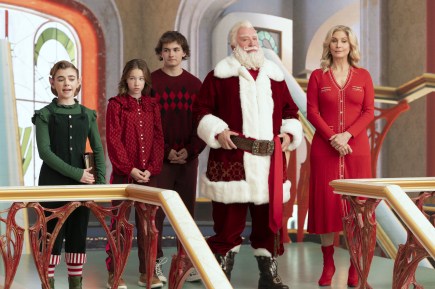 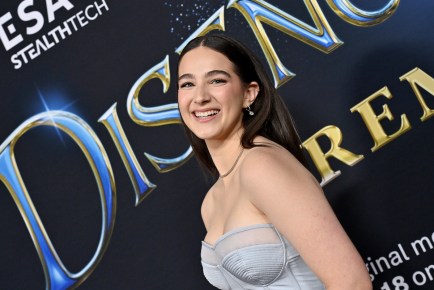 'Disenchanted': Who Is Gabriella Baldacchino, Giselle's Stepdaughter Morgan in the 'Enchanted' Sequel? 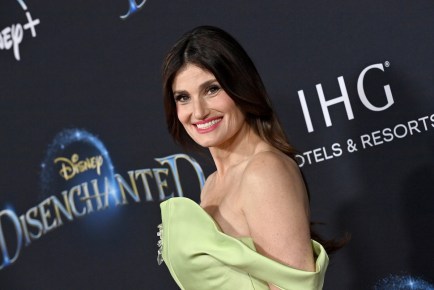 'Disenchanted': Idina Menzel Finally Gets to Sing a Song in the 'Enchanted' Sequel 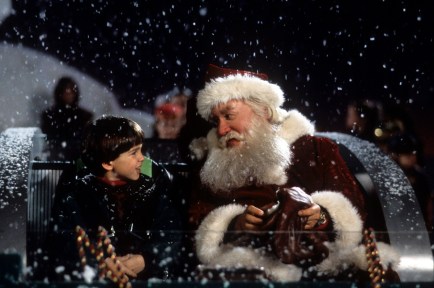 Read About: Disney Plus

How Old Was David Krumholtz in 'The Santa Clause'? 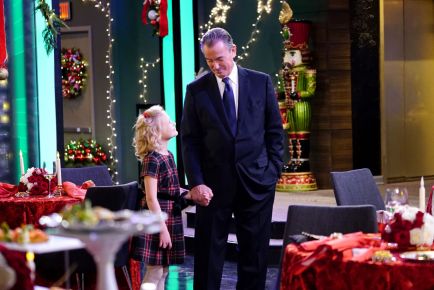 'The Young and the Restless': Faith Newman Actor Alyvia Alyn Lind Will Star in Disney+ Series 'The Spiderwick Chronicles' 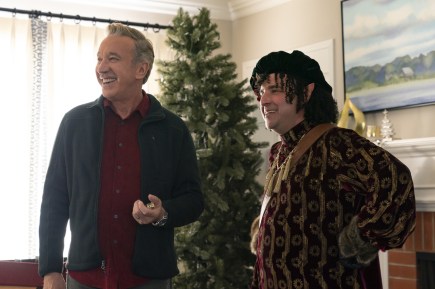 'The Santa Clauses' Episode 6 Preview: Christmas Is on the Line in the Finale 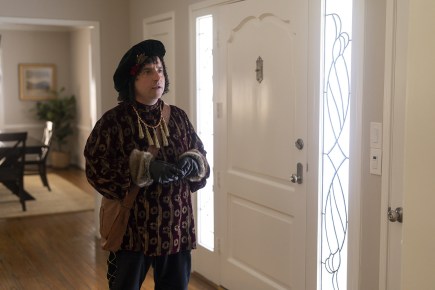 David Krumholtz, a.k.a. Bernard the Elf, Dropped Out of 'The Santa Clause 3' — Here's Why 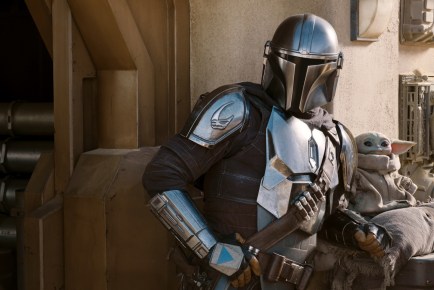 'The Mandalorian' Season 3 Release Date Set for March: Here's What to Expect 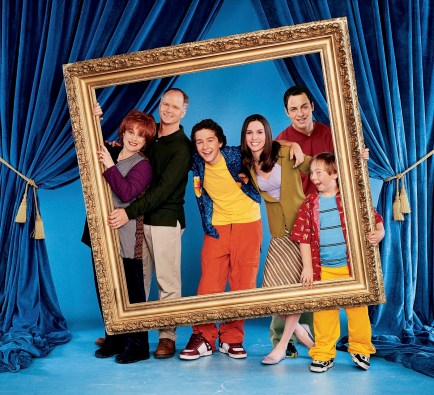 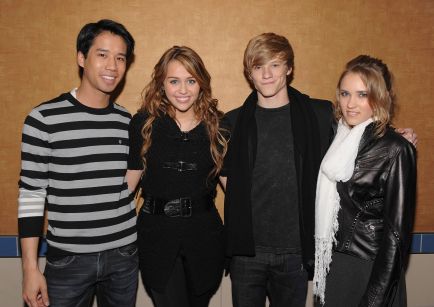 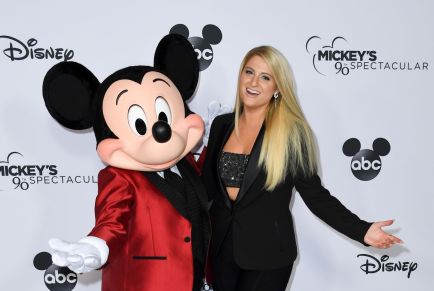 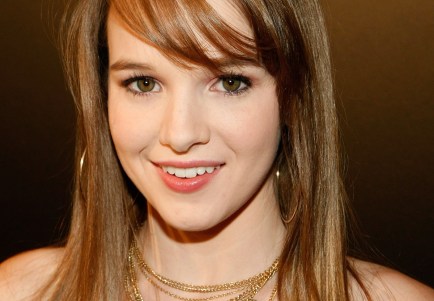 Ex-Disney Star Kay Panabaker Quit Acting After a Producer Told Her to 'Lose Weight,' Saying She 'Was Barely 100 Lbs.' 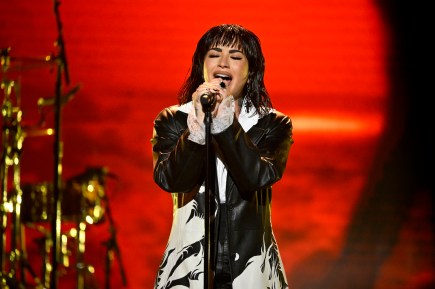 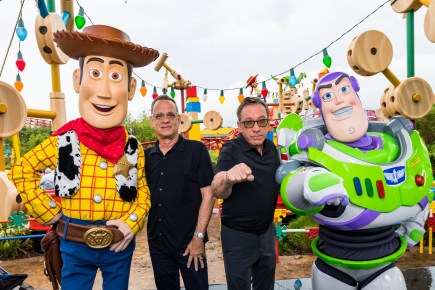 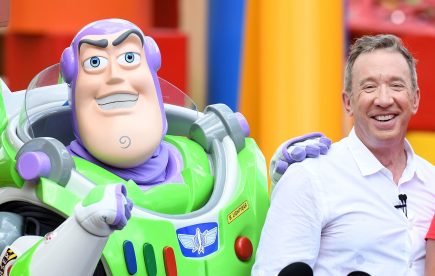 Tim Allen Finally Shares His Thoughts on 'Lightyear,' 'It Has No Relationship to Buzz' 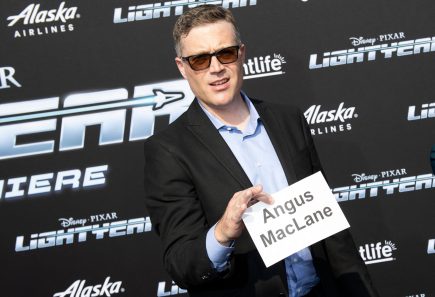 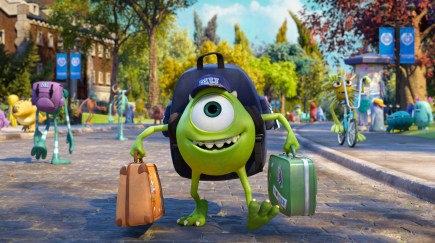 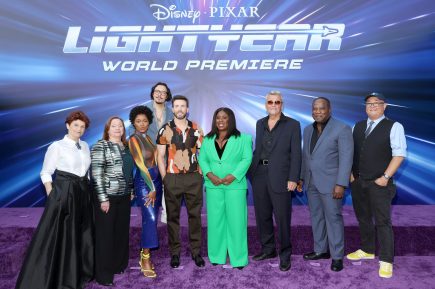 How Old Was David Krumholtz in ‘The Santa Clause’?

‘Disenchanted’: Who Is Gabriella Baldacchino, Giselle’s Stepdaughter Morgan in the ‘Enchanted’ Sequel?

‘Disenchanted’: Idina Menzel Finally Gets to Sing a Song in the ‘Enchanted’ Sequel

‘Disenchanted’: James Marsden Hopes to Delight ‘Diehard’ Fans as They Created ‘Lightning in a Bottle’ Again for the ‘Enchanted’ Sequel