Camilla, Duchess of Cornwall is a member of the British royal family. She is married to Prince Charles: the heir to the British throne and the oldest son of Queen Elizabeth II and the late Prince Philip.

Growing up, Camilla ran in royal circles. She attended Queens Gate School in South Kensington and several finishing schools in France and Switzerland.

Camilla reportedly met Charles in 1970 at a polo match. In 1973, she married army officer Andrew Parker Bowles. The couple welcomes two children. They split in 1995. A decade later, Camilla married Charles in a civil ceremony.

At the time of her wedding, Camilla opted against the princess title. She reportedly plans to be called “Her Royal Highness the Princess Consort” once Charles ascends the throne. In 2018, The Daily Beast reported this claim on Charles’ website had been deleted.

Learn more about Camilla, her work, and her personal life. 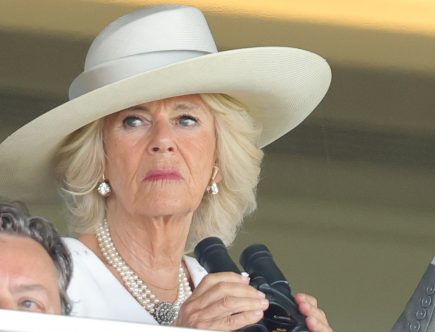 Camilla Parker Bowles Talks About Being 'Scrutinized' for Affair With Prince Charles, and 'Wishing She Could Turn the Clock Back' 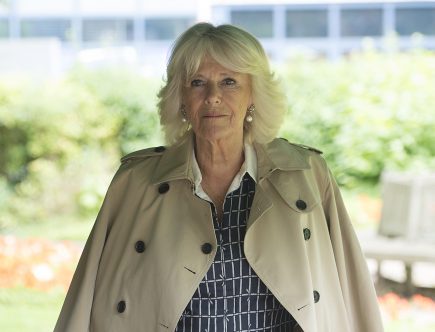 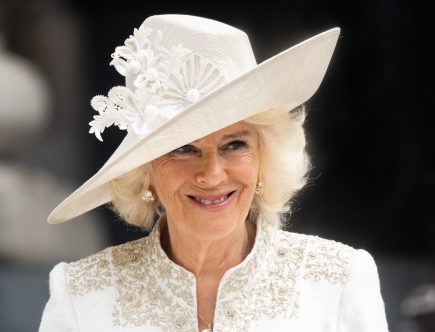 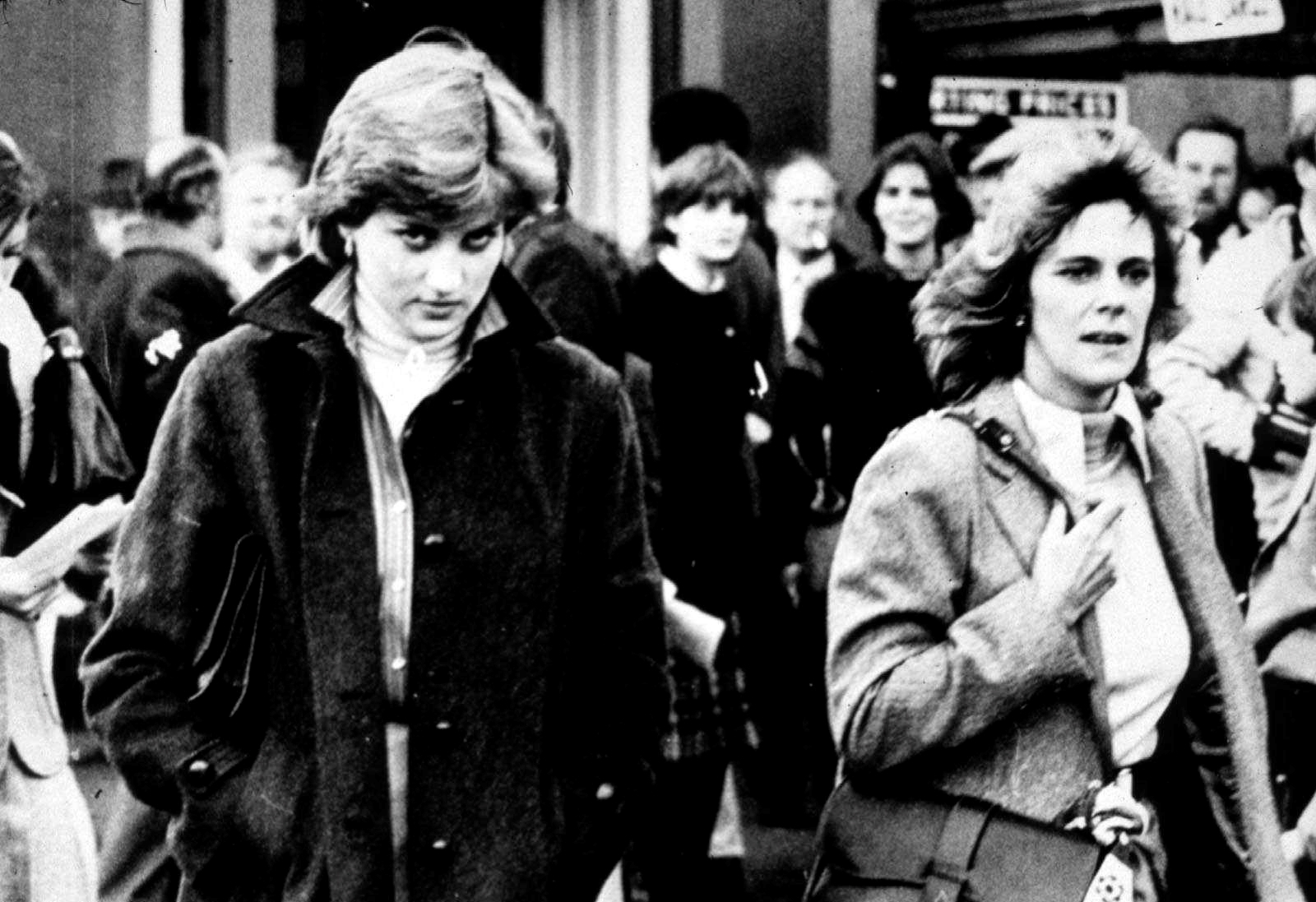 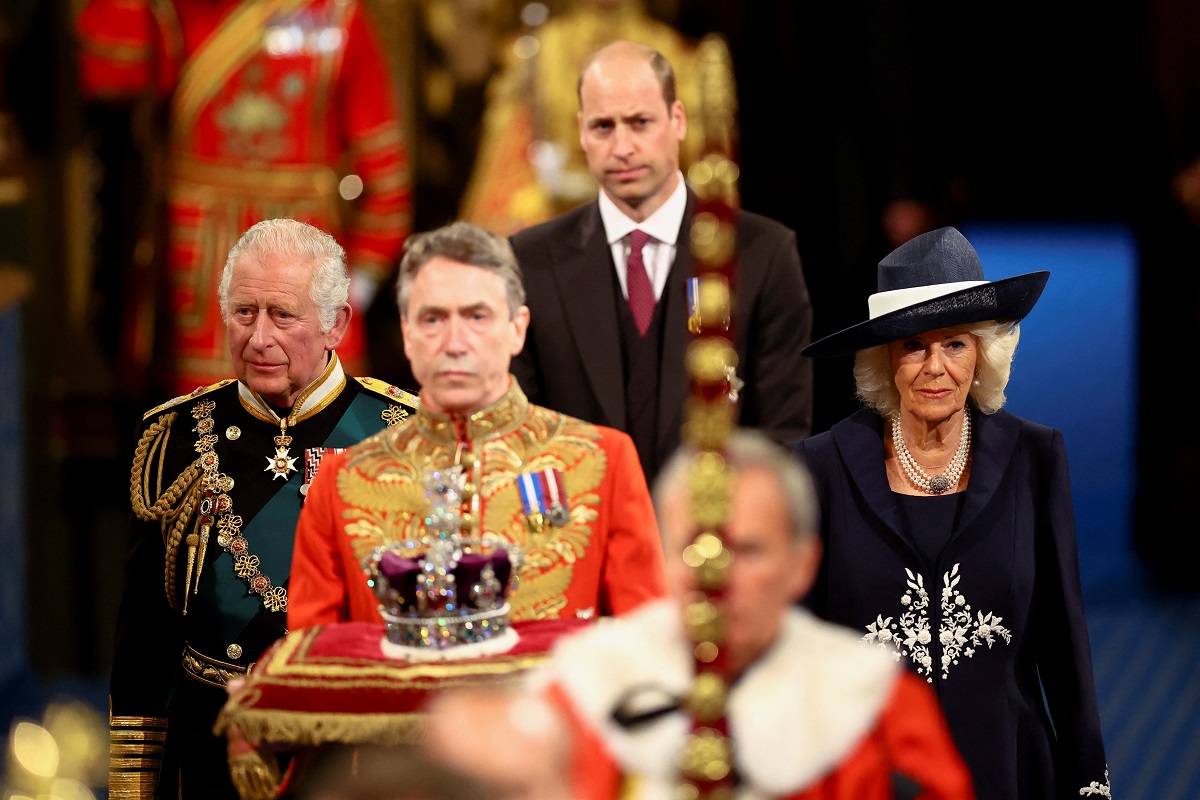 Camilla Parker Bowles Talks About Being ‘Scrutinized’ for Affair With Prince Charles, and ‘Wishing She Could Turn the Clock Back’