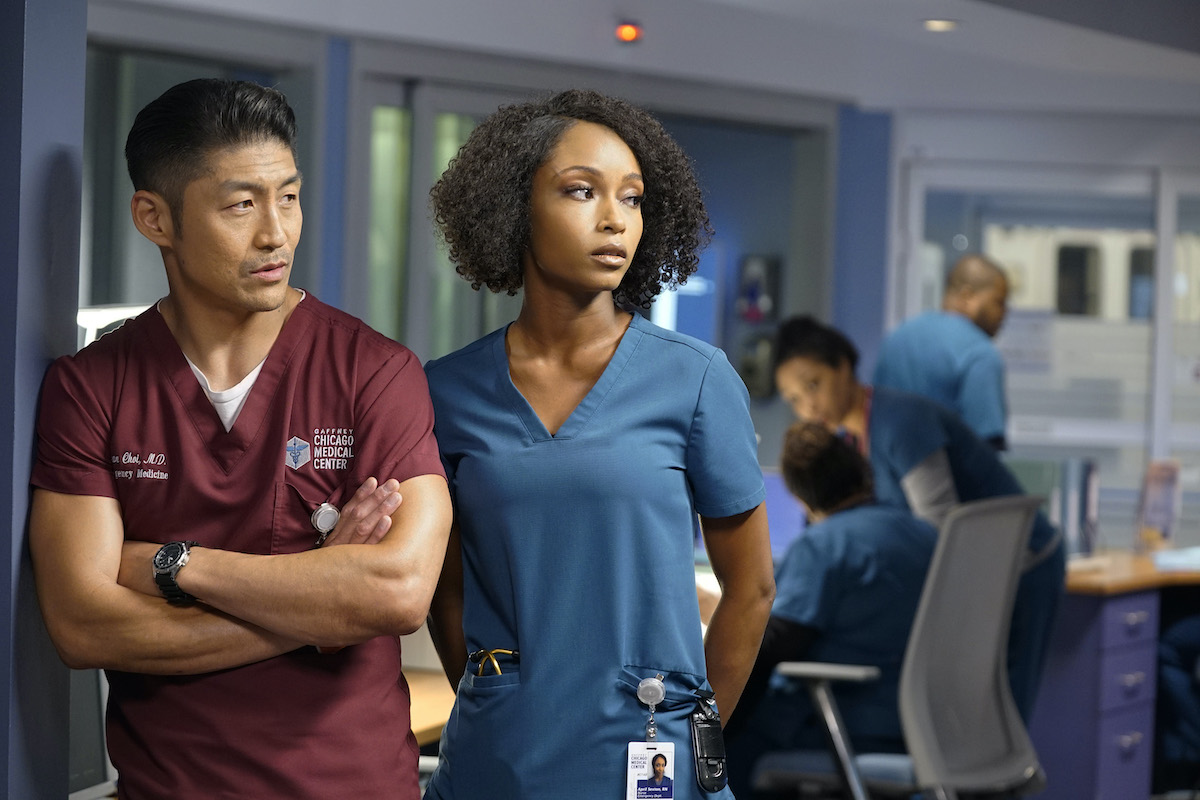 One Chicago Crossover for ‘Chicago P.D.,’ ‘Chicago Med,’ and ‘Chicago Fire’ Canceled in 2021

‘One Chicago’: Are Jay and Will Halstead Brothers In Real Life?

‘Chicago Med’: Torrey DeVitto Still Roots for Natalie and Will

‘Chicago Med’ Season 7 Episode 17 Recap, ‘If You Love Someone, Set Them Free’

‘Chicago Med’ Season 7: Details Fans Need to Remember Before the Rest of the Season Airs