Jennifer Garner is an American actor who is best known for her roles as CIA officer Sydney Bristow in the spy action thriller TV series Alias, Elektra in the superhero movies Daredevil and Elektra, and as Jenna Rink in the romantic comedy 13 Going on 30.

She received a Golden Globe and a Screen Actors Guild Award for Best Actress in a Television Drama for her work in Alias, as well as four Primetime Emmy Award nominations.

Through the years, Garner has starred in a number of comedic and dramatic films/series, including: Ghosts of Girlfriends Past, The Invention of Lying, Valentine’s Day, The Odd Life of Timothy Green, Dallas Buyers Club, Alexander and the Terrible, Horrible, No Good, Very Bad Day, Miracles from Heaven, Love, Simon, Camping, Peppermint, and Yes Day.

Jennifer Lopez, Ben Affleck, and Jennifer Garner Co-Parent Like Rockstars: ‘The Focus Is Always on the Kids’

Jennifer Garner Believes In Living At 65% Happiness — Here’s Why

Read more about Jennifer Garner’s career and personal life. Plus, stay up to date on her latest projects. 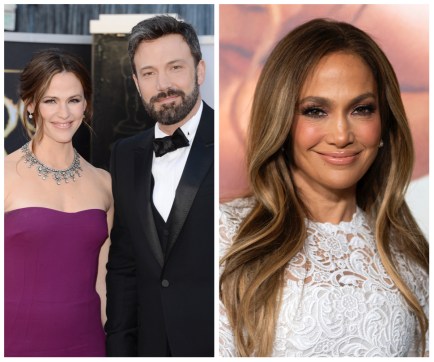 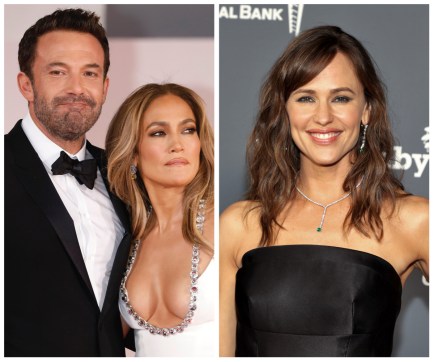 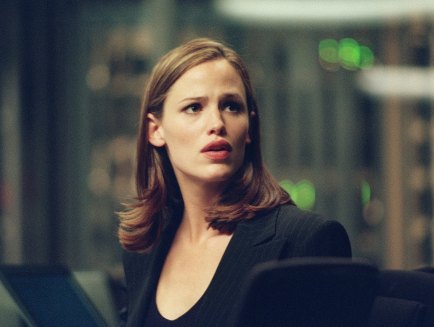 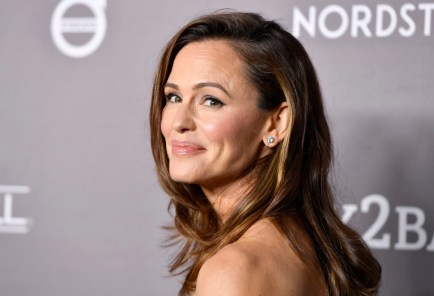 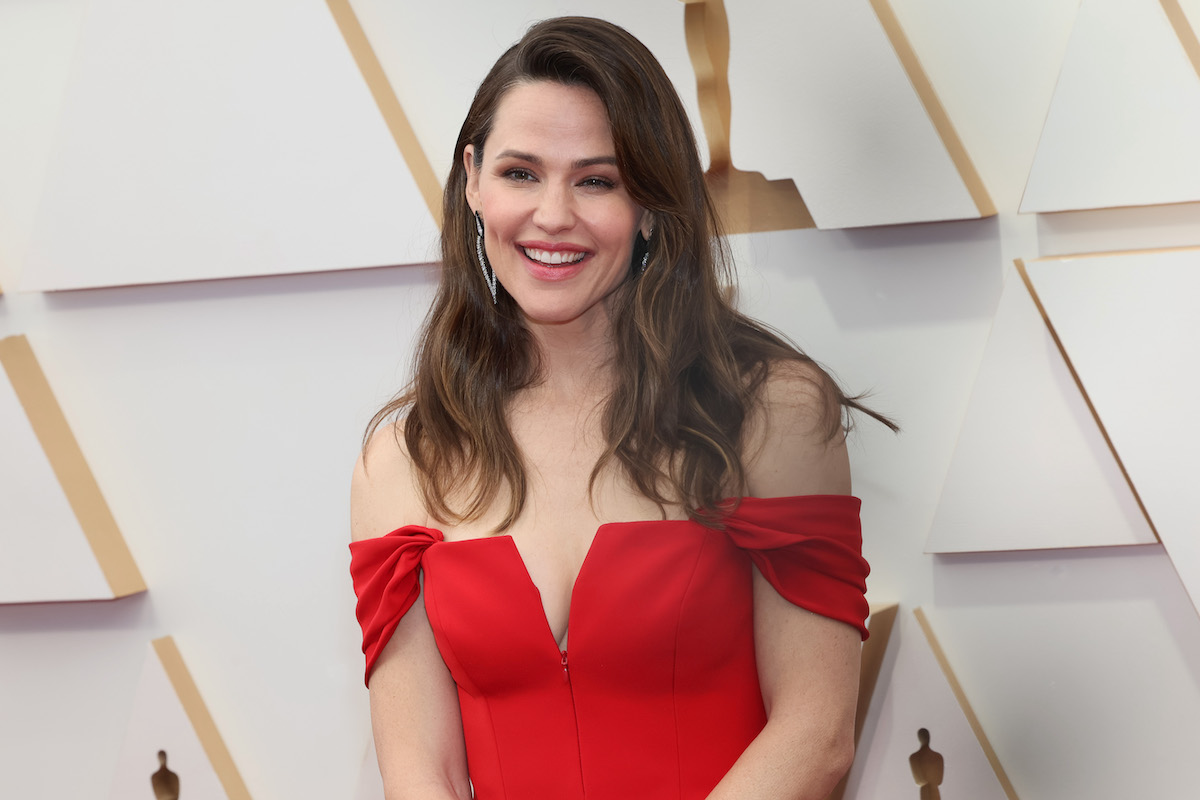