John Mulaney is a comedian, actor, and writer who rose to prominence as a writer on Saturday Night Live and later with his comedy specials on Netflix.

Mulaney was born and raised in Chicago and attended Georgetown University before becoming a writer at Saturday Night Live.

In 2012, John Mulaney: New in Town hit Netflix and the comedy special further launched Mulaney into the spotlight. He followed the special with the short-lived series Mulaney. He has done two other stand-up specials with Netflix, John Mulaney: The Comeback Kid and John Mulaney: Kid Gorgeous at Radio City.

Mulaney has also done some acting on shows like Portlandia and Dickenson. He has done a few voice acting roles, such as Spider-Man: Into the Spider-Verse, The Simpsons, and Big Mouth.

John Mulaney was married to Anna-Marie Tendler from 2014 to 2021. He is now dating Olivia Munn, with whom he recently had his first child, a boy named Malcolm. 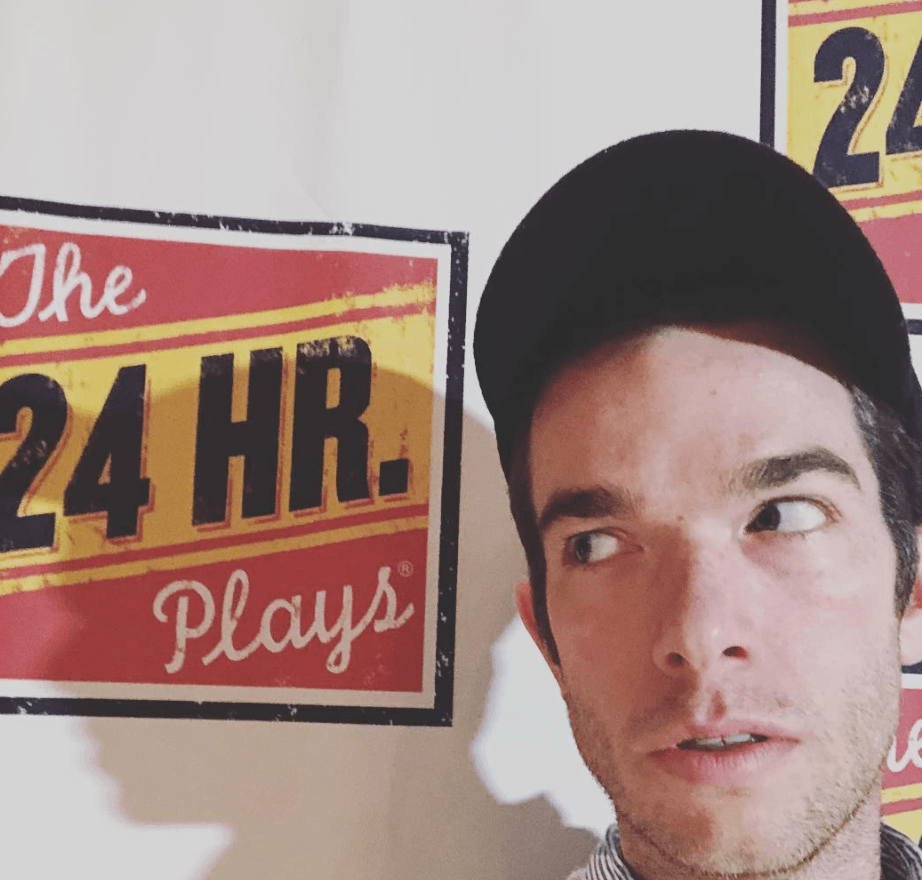 What is John Mulaney's Net Worth? 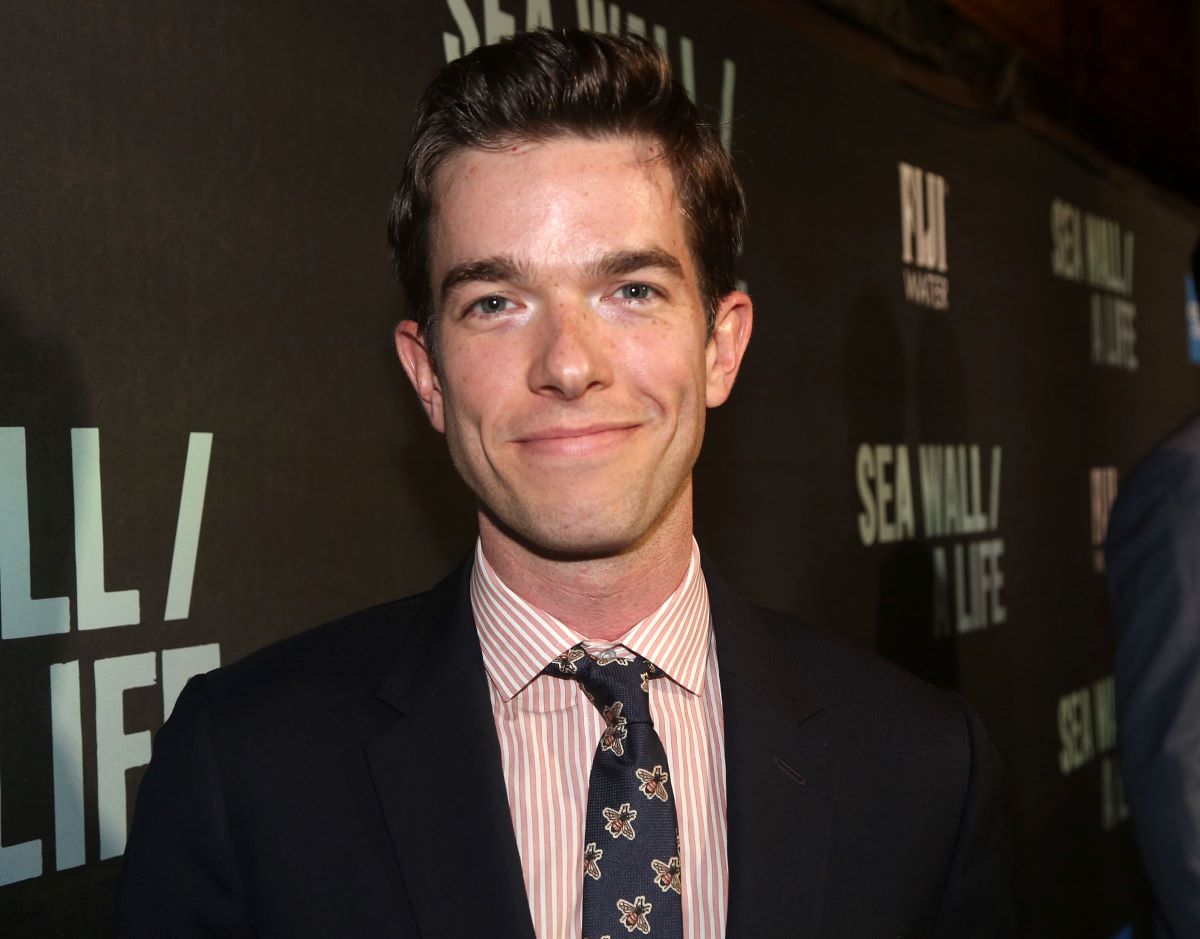 John Mulaney Promises to Name One of... 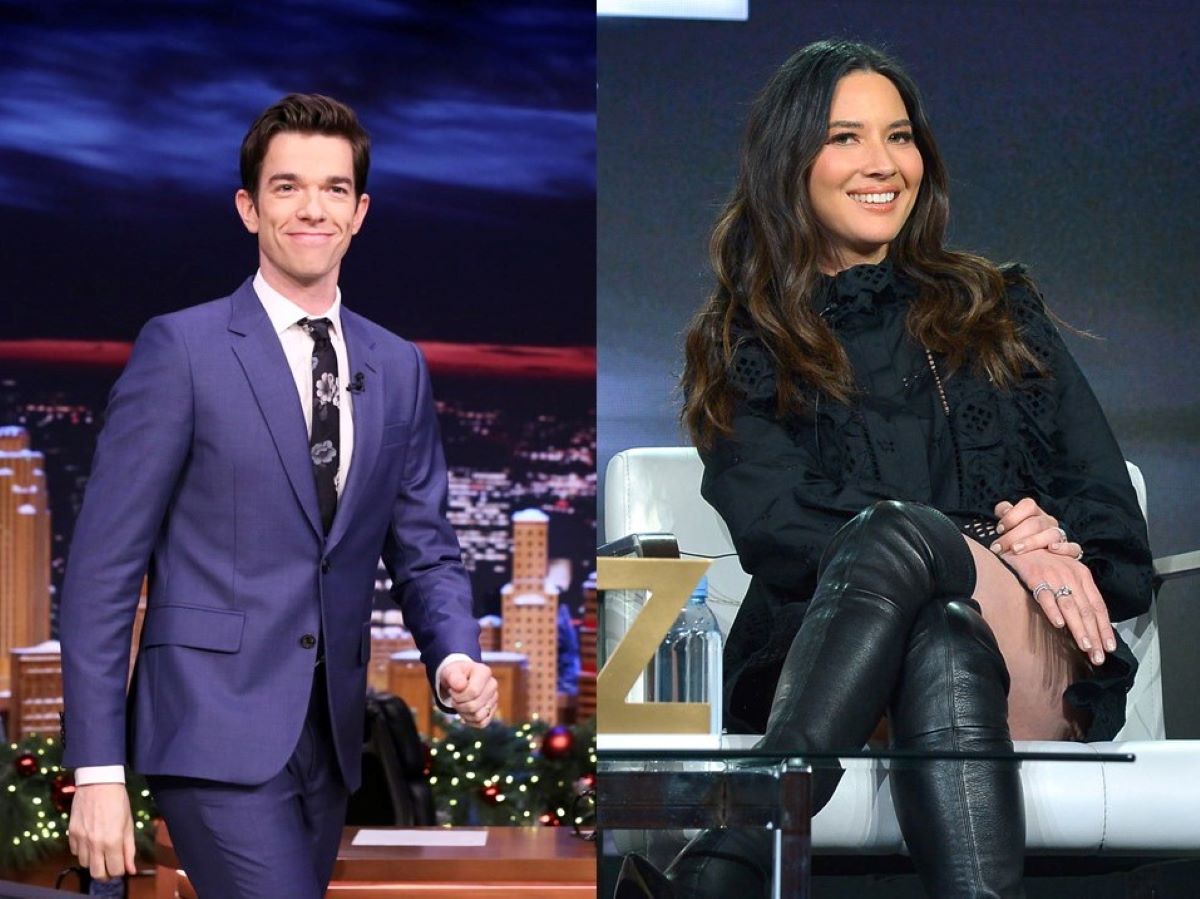 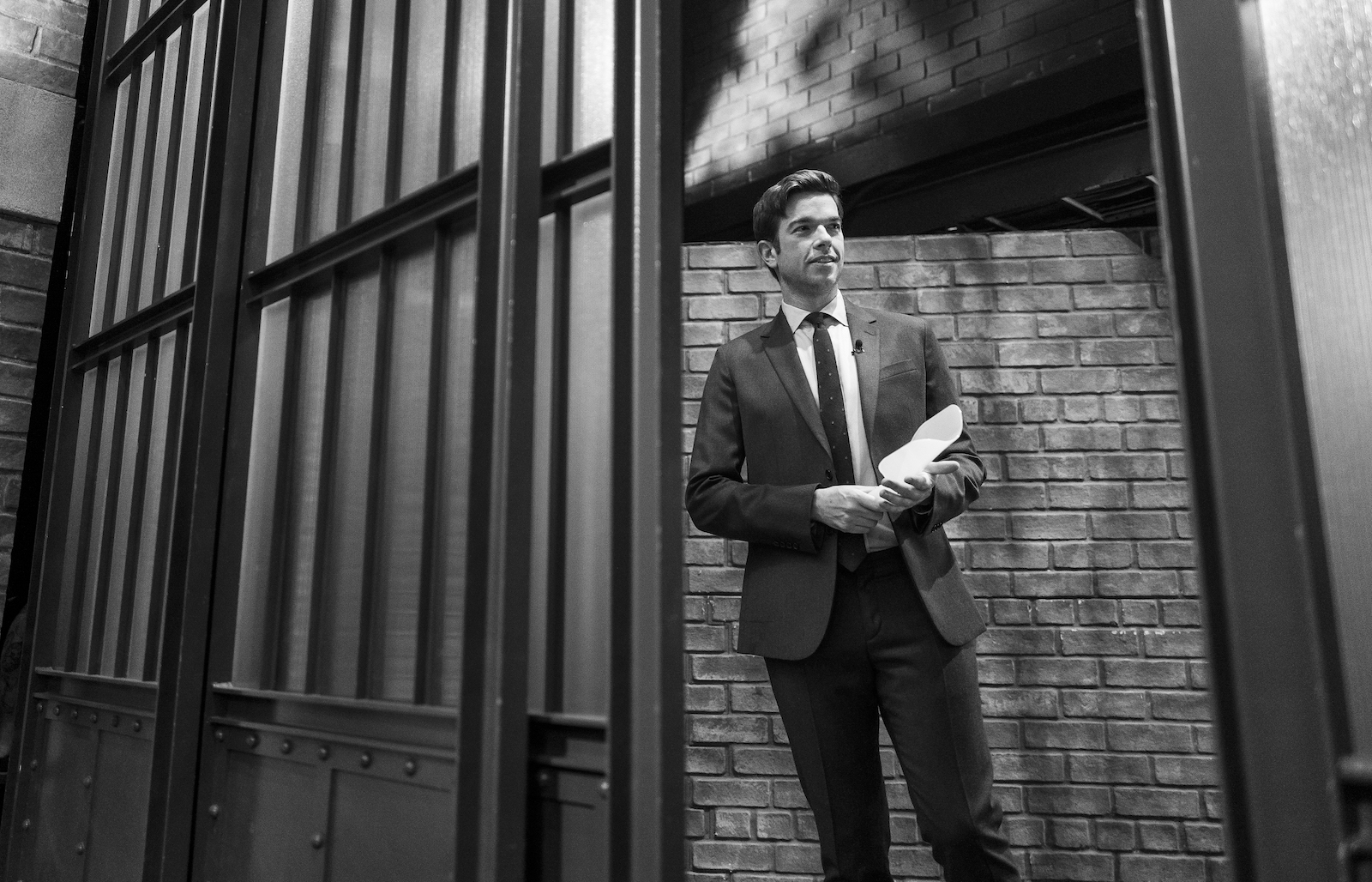 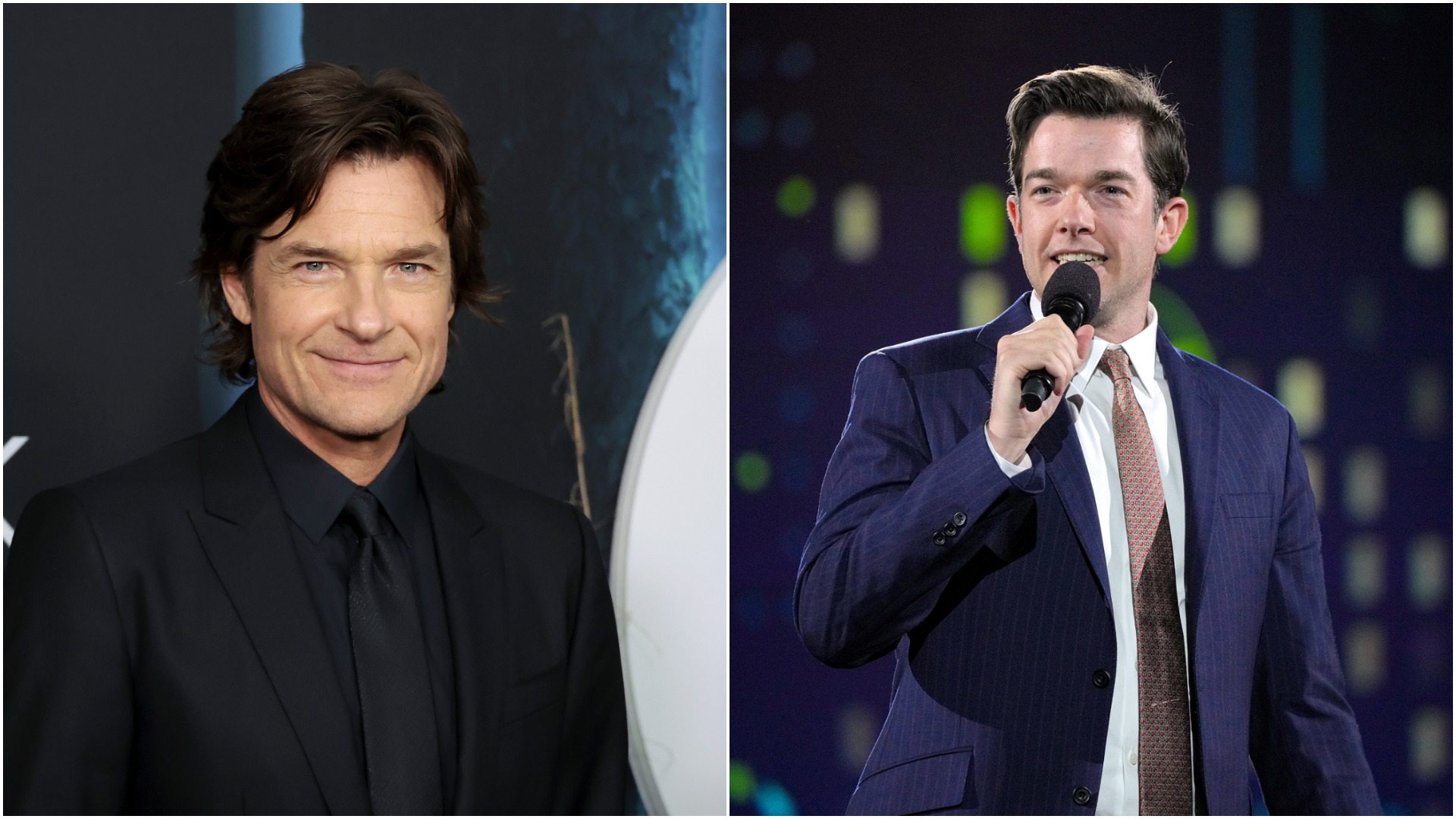 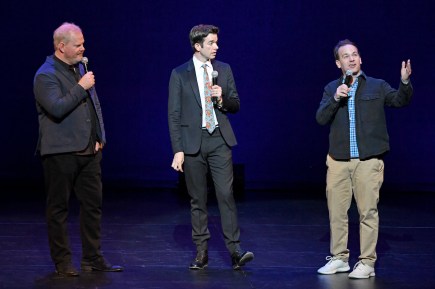 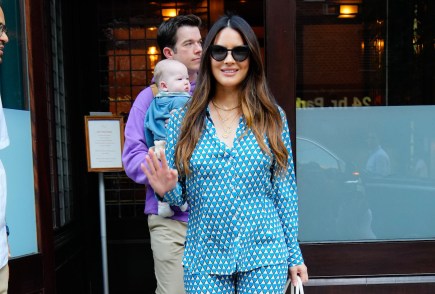 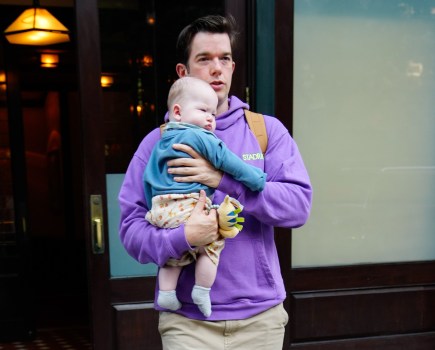 John Mulaney's Son Someday? He Recalled Being an 'off Putting Strange Child' Who Loved Frank Sinatra 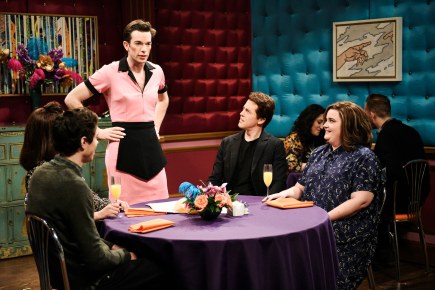 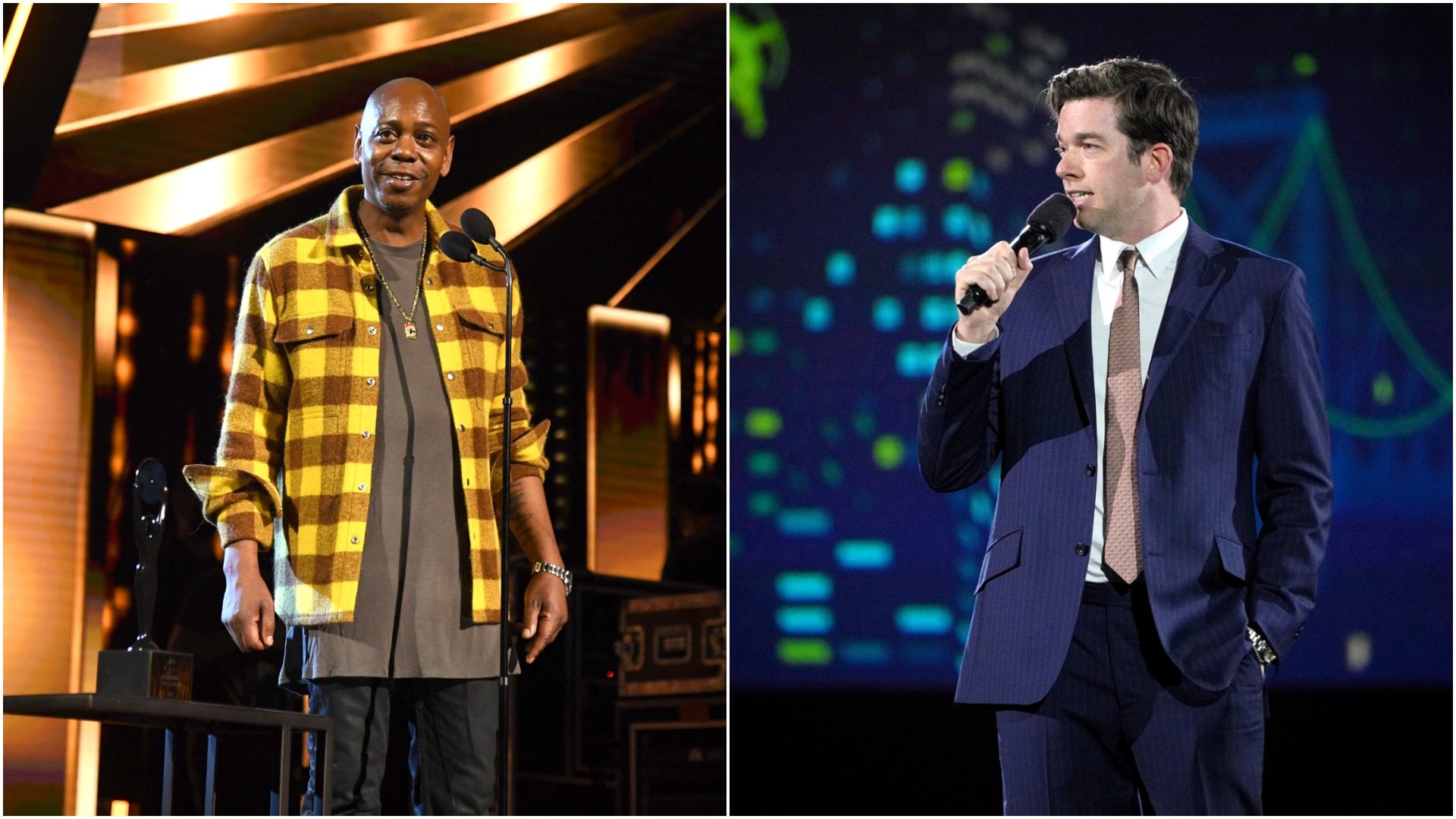 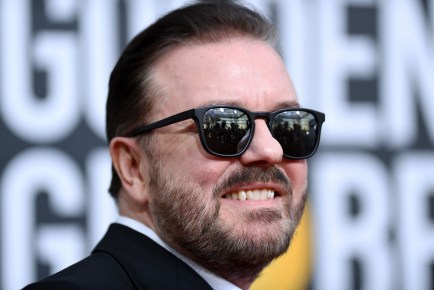 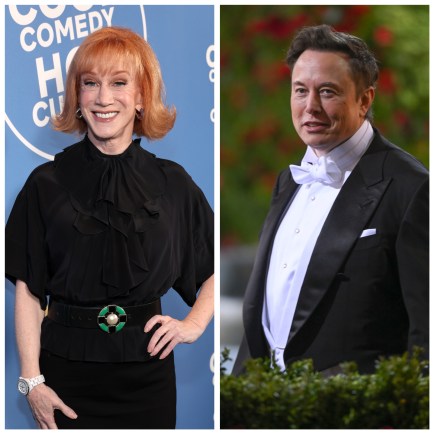 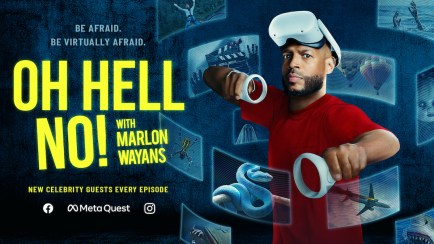 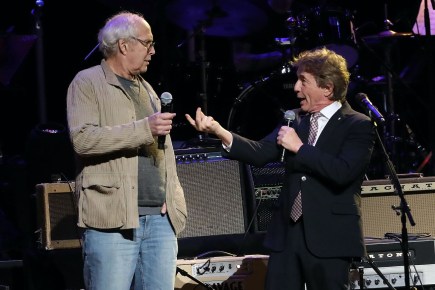 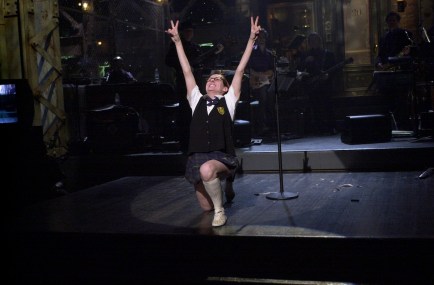 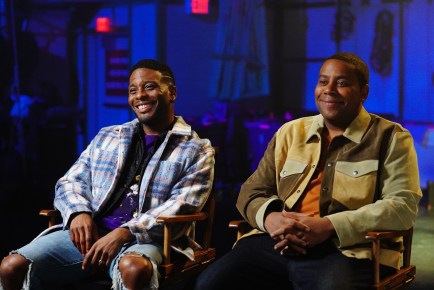 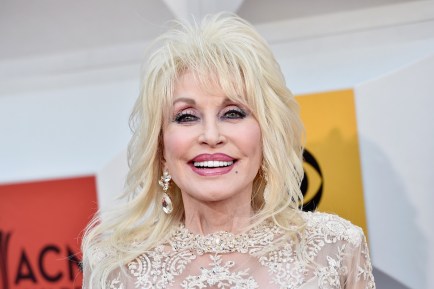 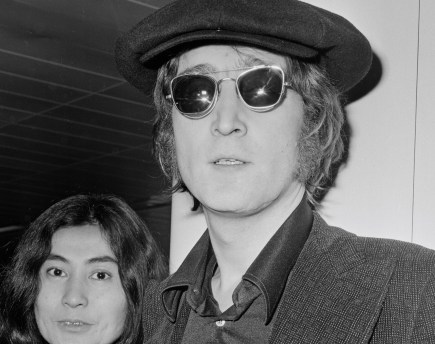 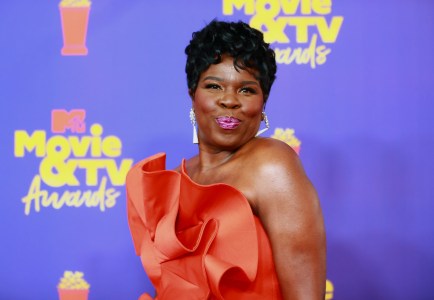 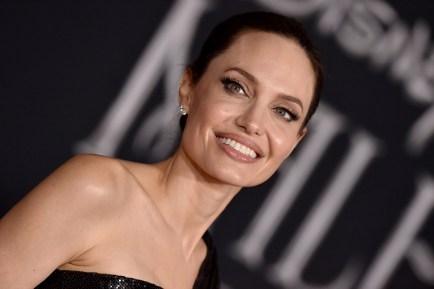 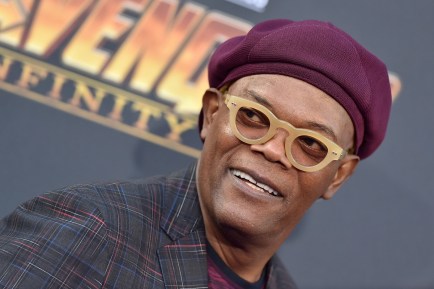 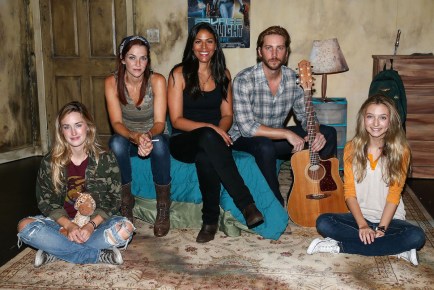 HBO's 'The Last of Us': All of the Cast Members Who Lent Their Voices to the Original Video Game 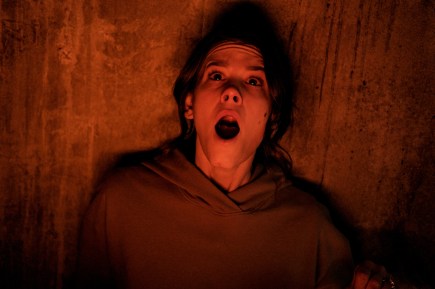 Kevin Bacon's Daughter, Sosie Bacon, Had a Memorable Role in a 2022 Horror Movie 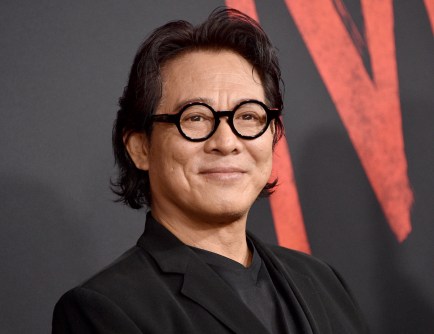 John Mulaney’s Son Someday? He Recalled Being an ‘off Putting Strange Child’ Who Loved Frank Sinatra