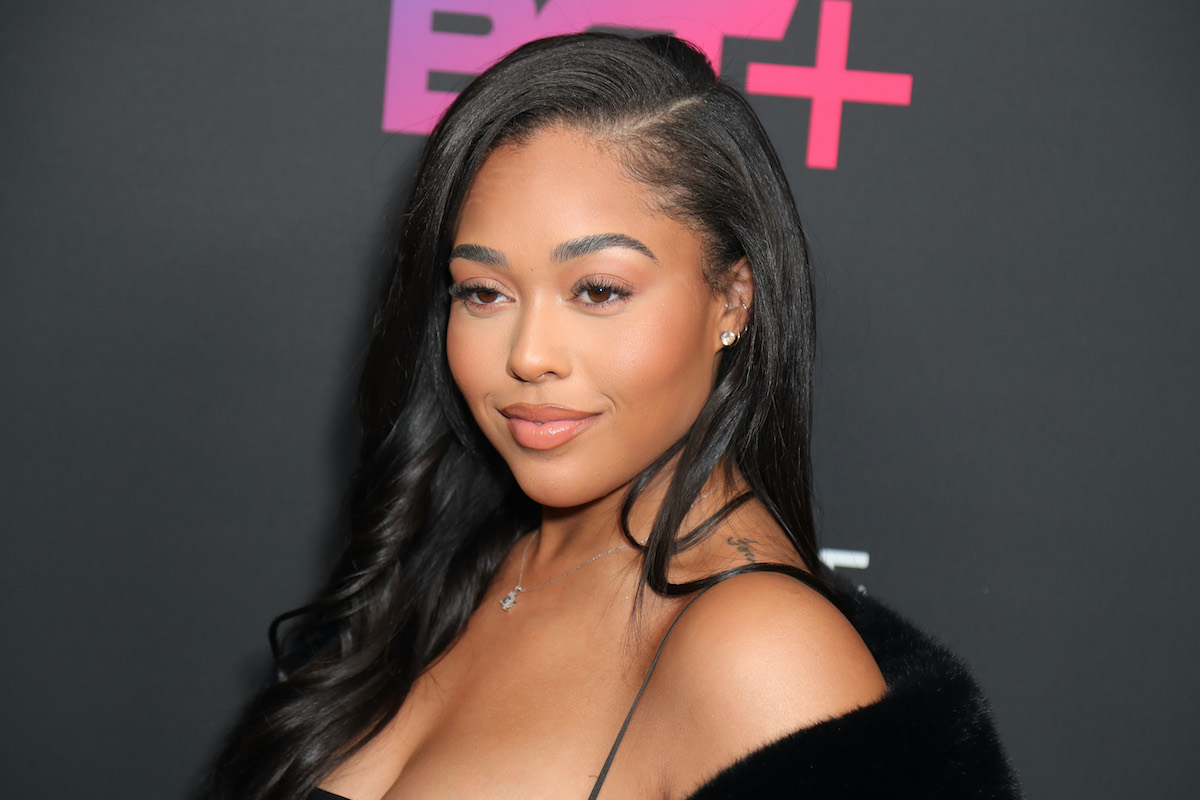 Jordyn Woods is an American model, influencer, and singer.

Woods rose to prominence in large part because of her association with the Kardashian-Jenner family. Woods was best friends with Kylie Jenner for many years, before a scandal led to their split.

In 2019, Woods made headlines for kissing Tristan Thompson, who was once Khloé Kardashian’s boyfriend. Following the scandal, the Kardashian-Jenners publicly blasted Woods and she and Kylie Jenner cut ties in the aftermath.

In 2020, Jordyn Woods competed on The Masked Singer as the kangaroo. Following her performance, Woods announced she was working on an album.

Jordyn Woods’ Boyfriend Declares Her Physical Transformation Is ‘All Natural’

Khloé Kardashian v. Jordyn Woods: Who Has the Higher Net Worth in 2021?