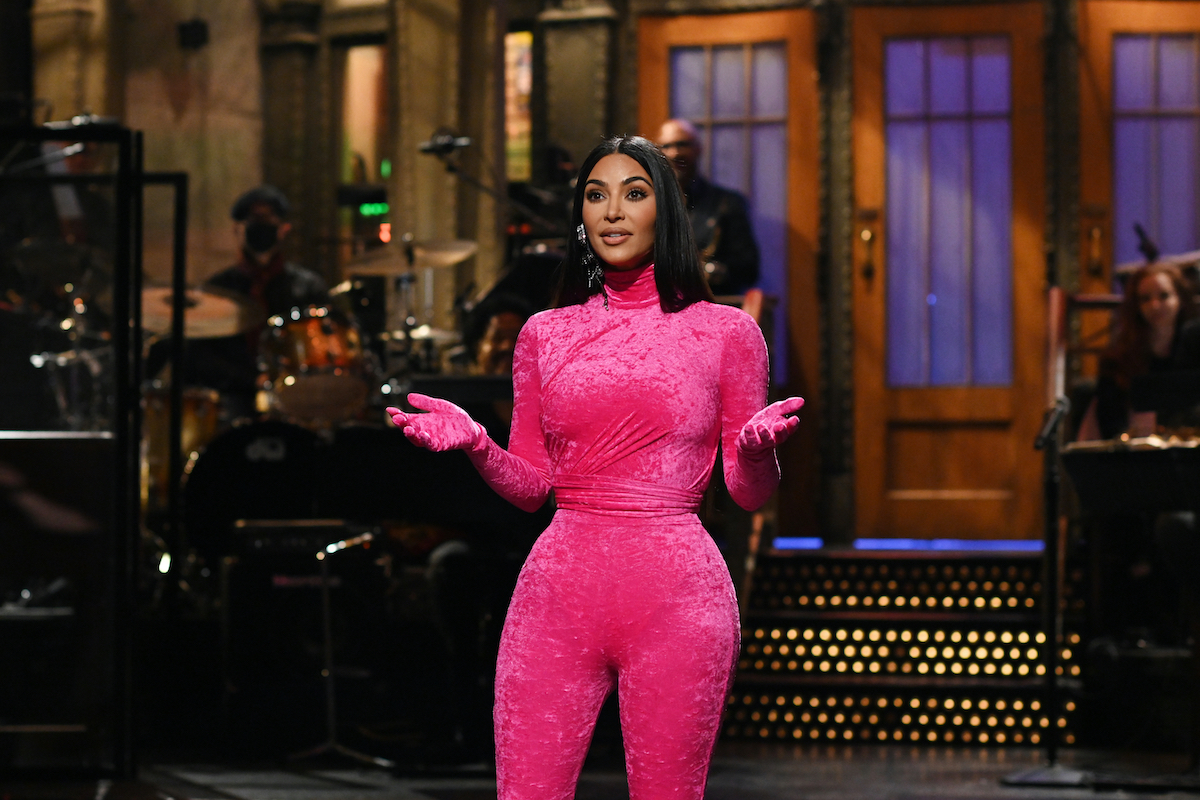 Kim Kardashian rose to prominence with her family’s reality series Keeping Up with the Kardashians and its spinoffs. The series followed her and her siblings as they grew their fame and began a variety of business adventures.

In recent years, Kim Kardashian has started businesses like KKW Beauty and her shapewear brand Skims. Kardashian has also worked hard to become a lawyer and is an activist dedicated to getting people unfairly jailed out of prison.

She was married to Kanye West from 2014-2021, with whom she has four children, North, Psalm, Chicago, and Saint West.

Kim Kardashian vs. Marilyn Monroe: How Do Their Measurements Compare?