Nickelodeon is an American TV cable channel that launched in April 1979. It features educational and entertaining programming geared toward kids.

Originally, it was tested in 1977 as part of QUBE — a cable TV system that was broadcast locally in Columbus, Ohio — which aired an educational show created by Vivian Horner, Pinwheel. QUBE’s C-3 channel was soon expanded to broadcasting nationwide as Nickelodeon; its owner, Warner-Amex Satellite Entertainment, sold Nickelodeon to Viacom in 1986.

Victoria Justice Today: Here’s What the Actor Has Been up to Since Her ‘Victorious’ Days

Nickelodeon Slime: What Is the Green Stuff Made Of?

Read more about Nickelodeon, and stay up to date on shows, behind-the-scenes info, and cast members: 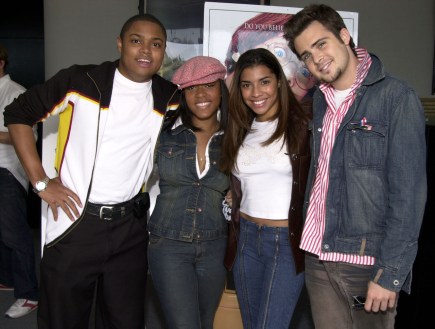 'Taina': An Update on the Nickelodeon Show's Teen Cast 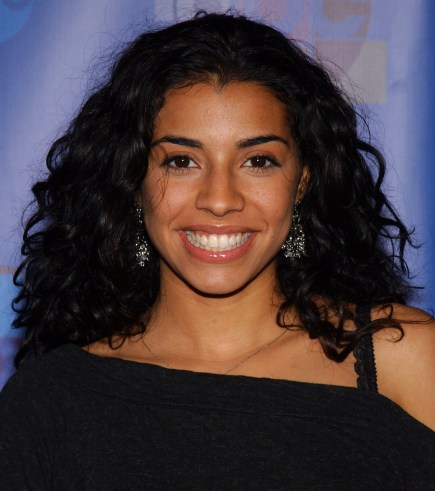 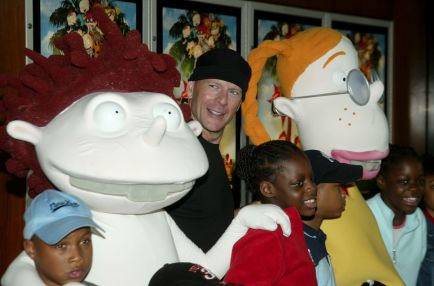 Did You Know Bruce Willis Sang in an '00s Animated Nickelodeon Movie? 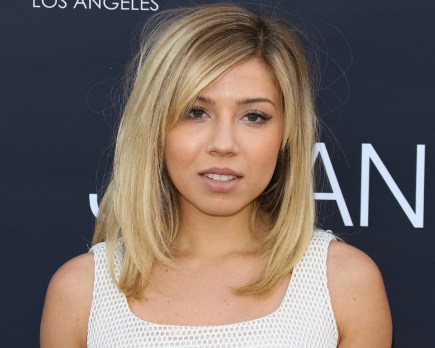 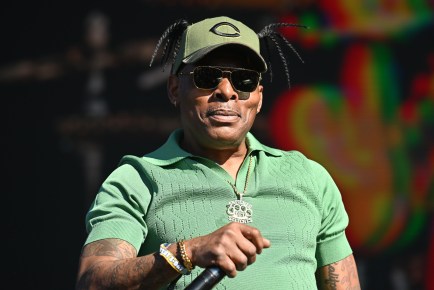 ‘Taina’: An Update on the Nickelodeon Show’s Teen Cast

Did You Know Bruce Willis Sang in an ’00s Animated Nickelodeon Movie?