Olivia Munn is an American actor and former TV host; she is known for her role in the HBO series The Newsroom, in which she portrayed Sloan Sabbith from 2012 to 2014.

Munn stared her hosting career for the gaming network G4 — mostly on the series Attack of the Show! — from 2006 to 2010. After that, she worked as a correspondent on The Daily Show with Jon Stewart for one year, before acting in a number of movies and TV series. These have included: the TV series Beyond the Break and Six, and films Big Stan, Date Night, Iron Man 2, Magic Mike, Deliver Us from Evil, Mortdecai, X-Men: Apocalypse, The Lego Ninjago Movie, and The Predator.

Read more about Olivia Munn’s career and personal life. Plus, stay up to date on her latest projects. 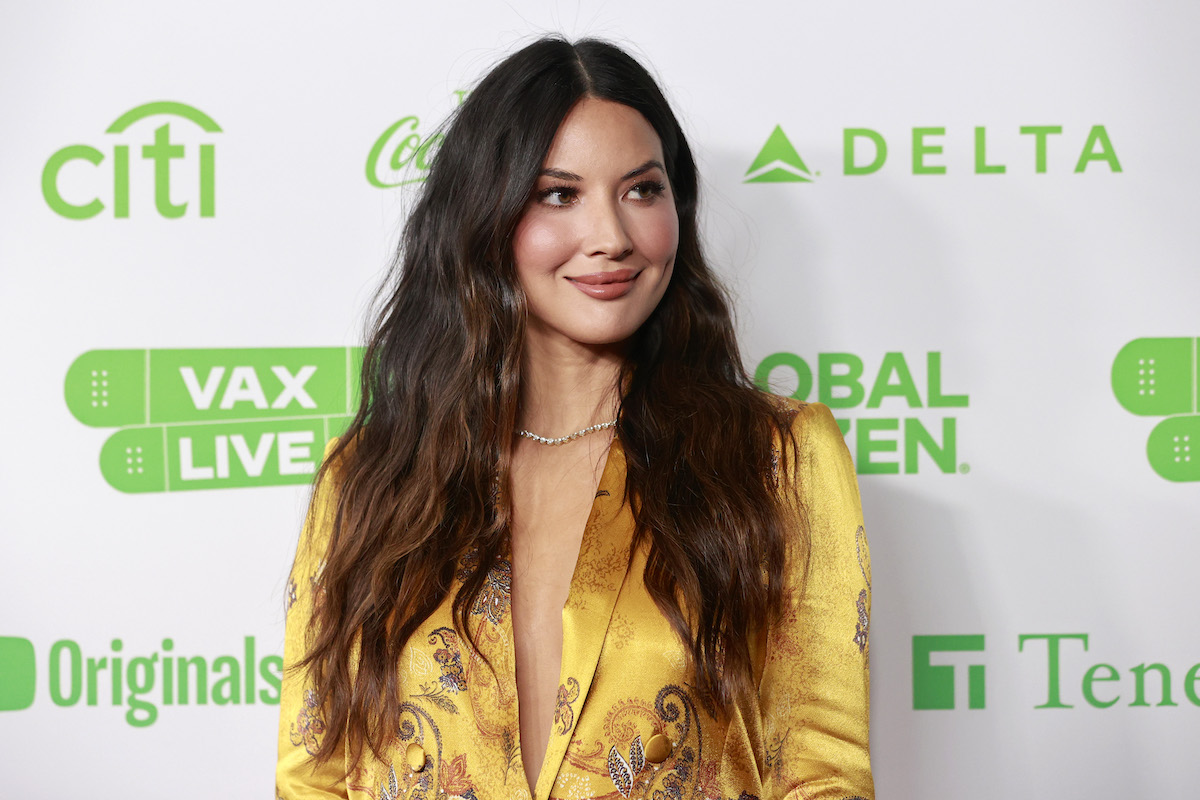 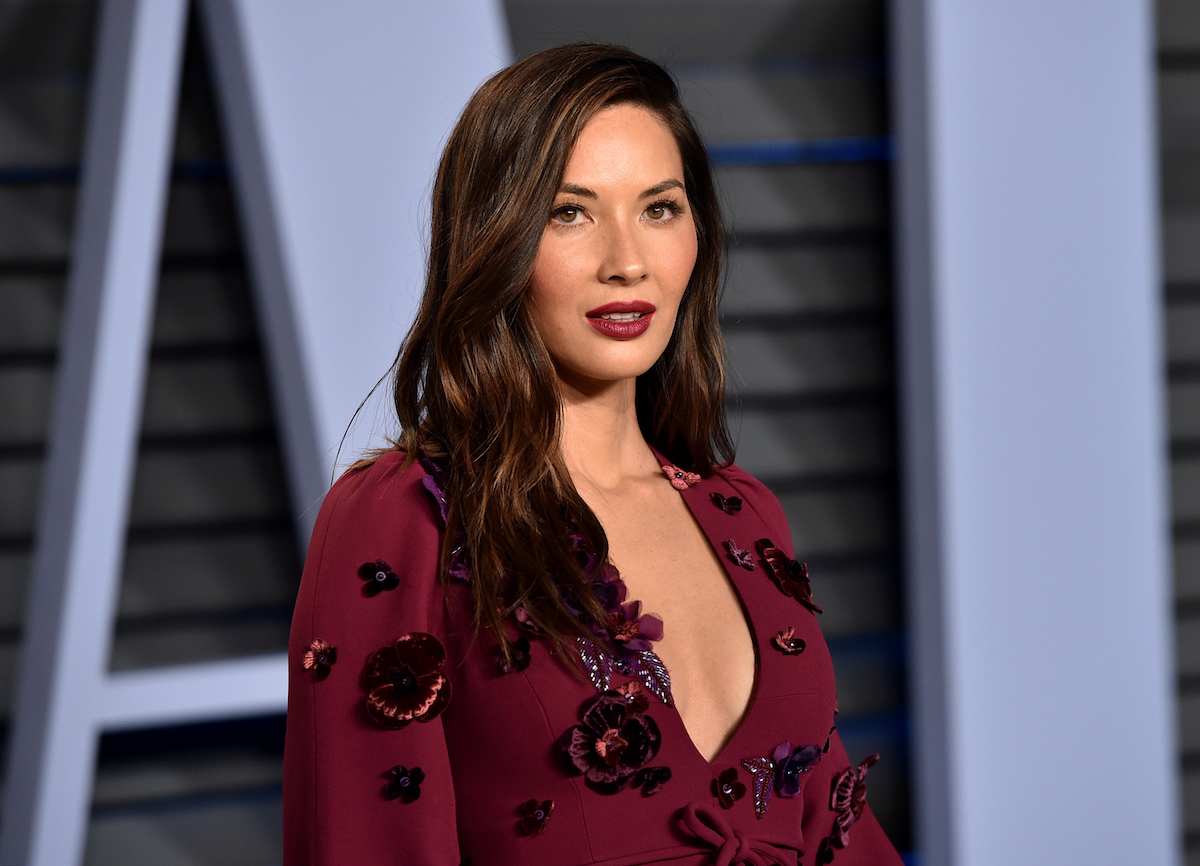 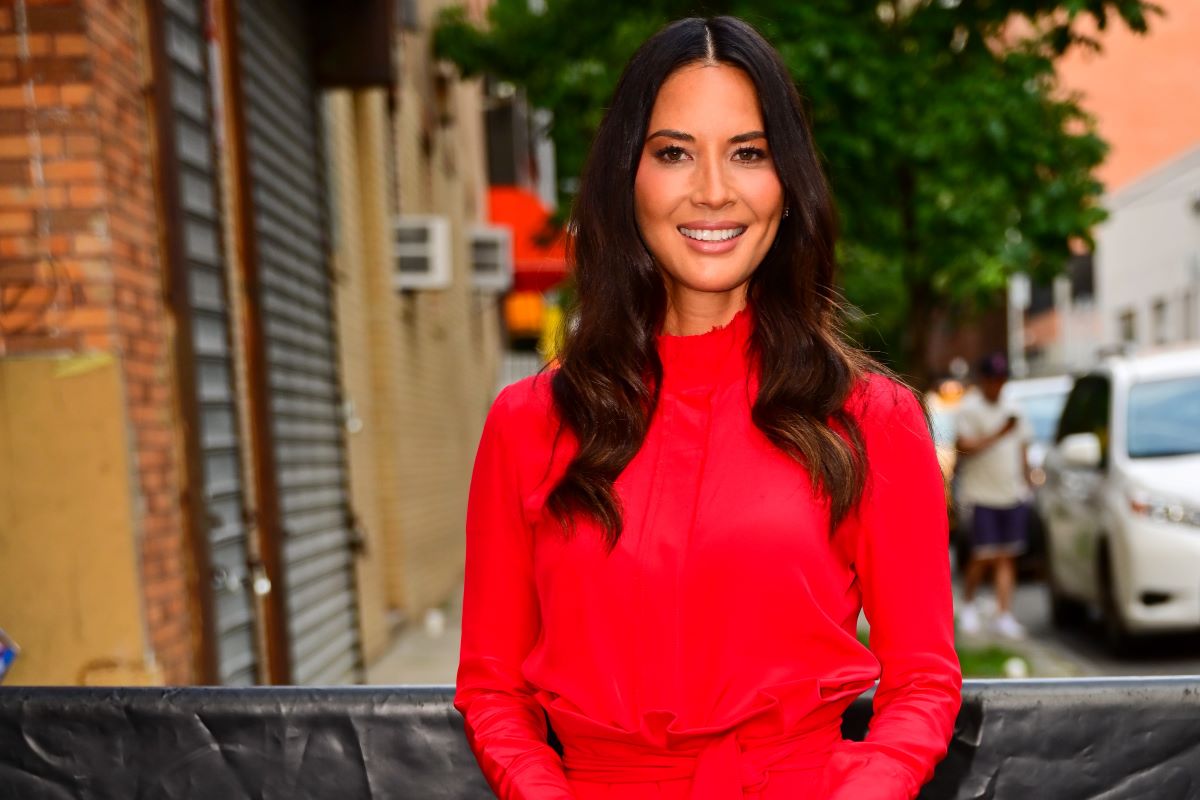 What Are Some of Olivia Munn’s Relationship Red Flags? 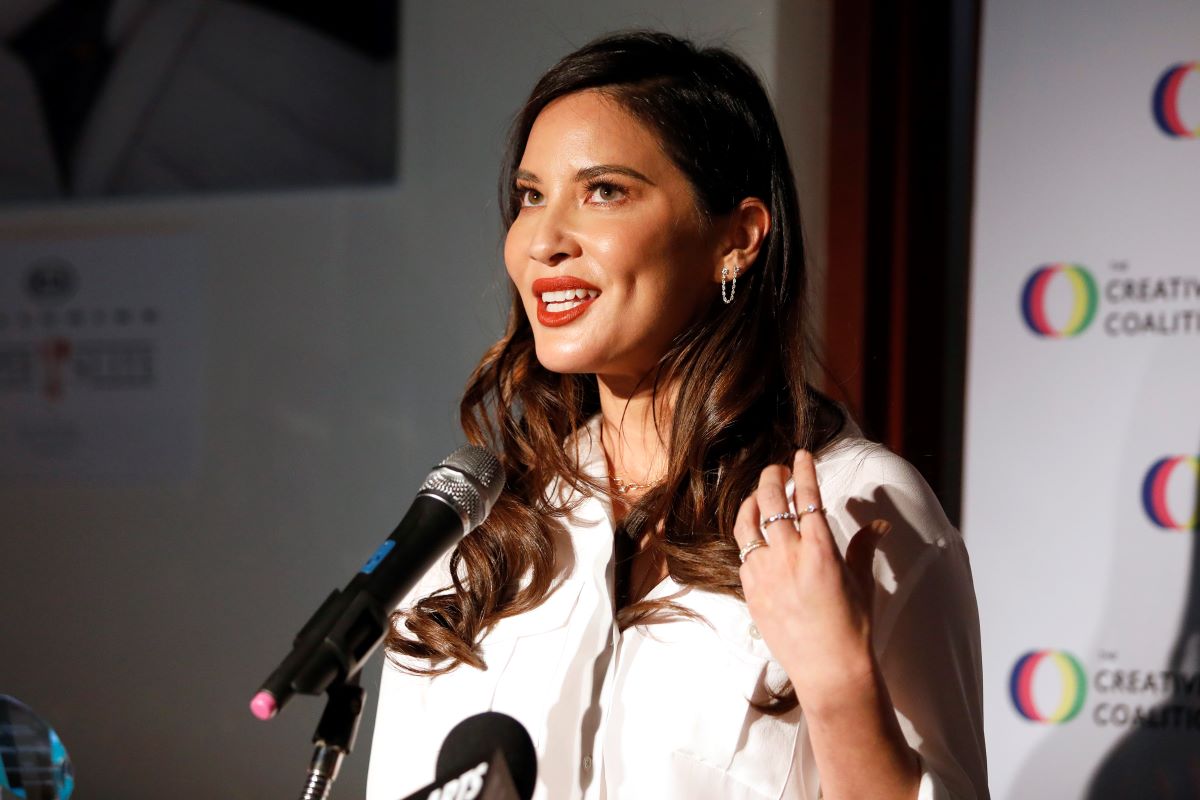 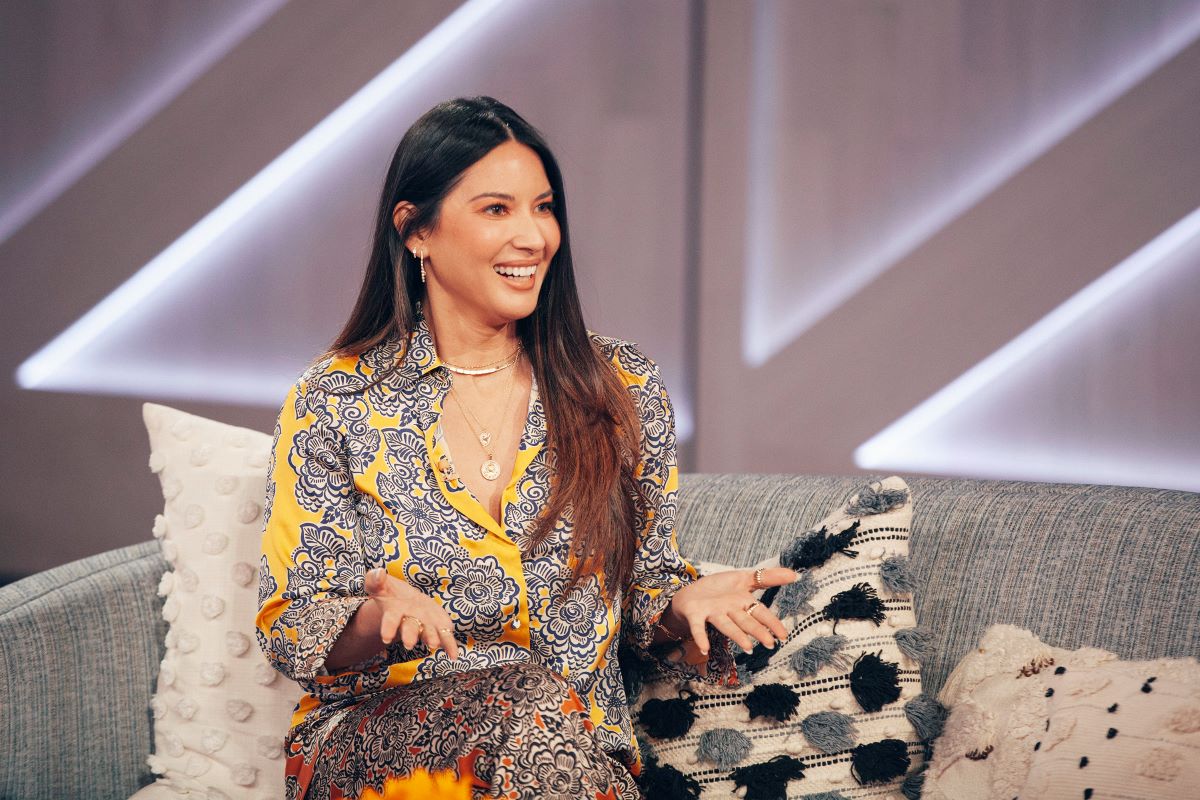 What Are Some of Olivia Munn’s Relationship Red Flags?

Who’s Older and Who Has the Higher Net Worth: John Mulaney or Olivia Munn?