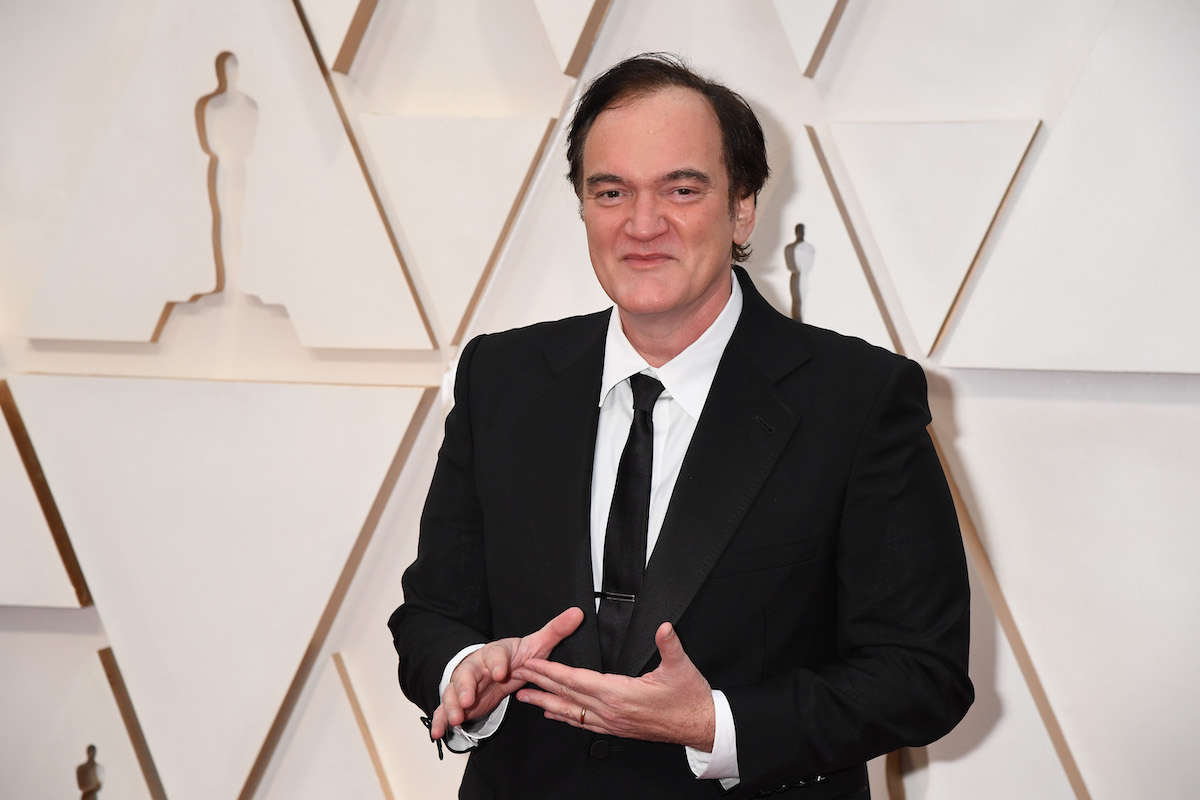 Tarantino has earned a cult following for his work, with fans applauding films like Pulp Fiction, Kill Bill, and Inglourious Basterds. The Tennessee native also acts, appearing in movies and TV shows like Alias, From Dusk Till Dawn, and Once Upon a Time … In Hollywood.

‘Pulp Fiction’ Lost the Best Picture Oscar Because of a Mistake at the Golden Globes, According to Quentin Tarantino

Quentin Tarantino Once Revealed He Was ‘Depressed’ When ‘Death Proof’ Flopped

Quentin Tarantino Once Shared He Thought He Would Lose $30,000 Fighting a Cab Driver