South Park is an animated sitcom created by Trey Parker and Matt Stone. The satirical show, whose content is intended for mature audiences, has aired on Comedy Central since 1997.

The series is set in a fictional mountain town in Colorado and follows the adventures of four elementary-school classmates: Eric Cartman, Kyle Broflovski, Stan Marsh, and Kenny McCormick. They squabble often, but the boys have known each other so long they do nearly everything together, from saving the town to sending a whale to the moon.

Despite the main characters’ young age, the TV show tackles controversial adult topics — ranging from sex to religion — that offend some people. HBO Max even banned a few episodes from the streaming platform for depictions of the Islamic prophet Muhammad.

‘South Park’: Why Was Chef Killed Off, and How Did He Die? 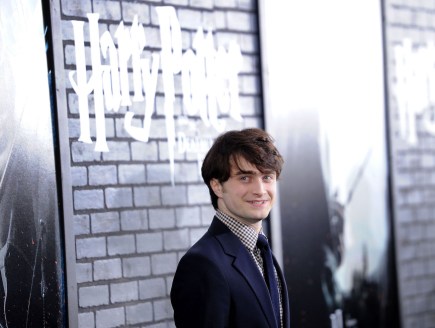 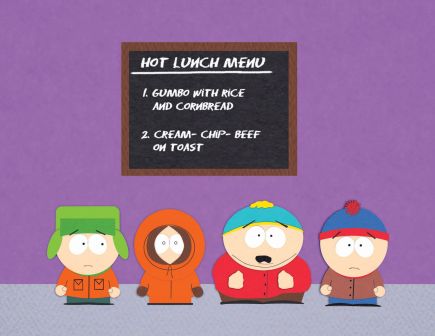 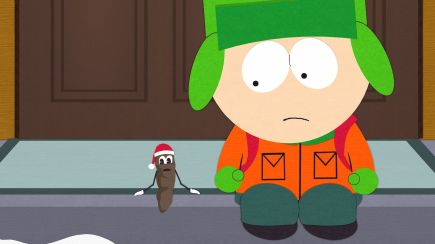 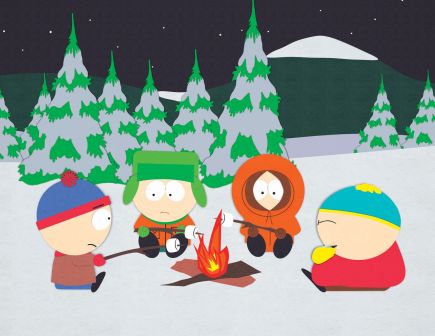 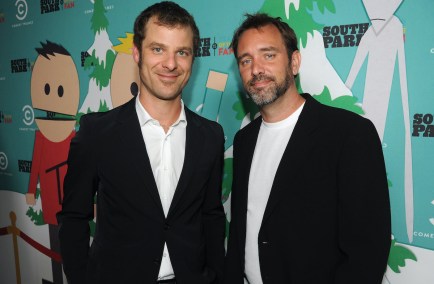