HBO is an American pay television network whose initials stand for “Home Box Office.” Launched in 1972, the channel was known for broadcasting movies that had played in theaters. But in the 1990s, it began producing more original TV shows, especially adult-oriented dramas.

Since then, the network has become home to numerous groundbreaking original series, such as Curb Your Enthusiasm, Game of Thrones, The Larry Sanders Show, Oz, Sex and the City, Six Feet Under, The Sopranos, Treme, True Blood, and The Wire.

In addition, the network gave rise to the subscription streaming service HBO Max, which launched in May 2020.

‘Succession’: Kieran Culkin Was ‘Terrified’ of Improv — Then, He Played Roman Roy

Read more about HBO, and stay up to date on shows, behind-the-scenes info, and cast members: 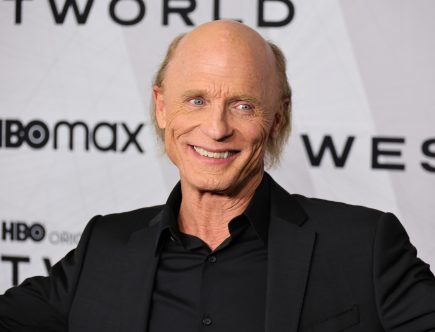 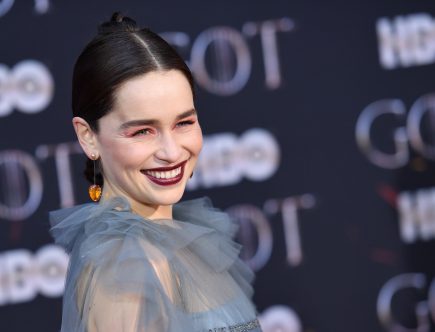 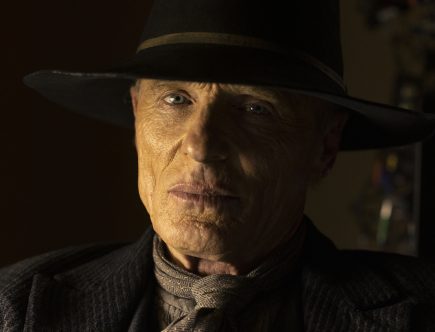 'Westworld' Season 4: Is It the Last Season? 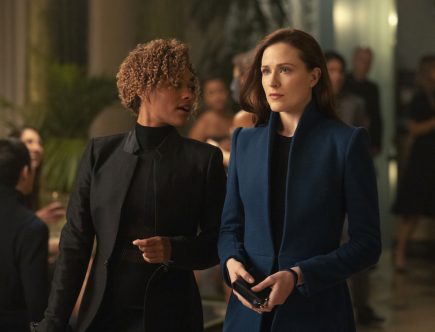 ‘Westworld’ Season 4: Is It the Last Season?