One of the most iconic music groups of all time, the Rolling Stones formed in London in 1962 and are still rocking stadiums today. Although the lineup has changed over the years, founding Stones members and childhood friends Mick Jagger and Keith Richards remain.

Often uttered in the same sentence as other legendary English rock bands like the Beatles and Led Zeppelin, Jagger and company still stand out for their original blues/rock sound. “Angie,” “Honky Tonk Women,” “(I Can’t Get No) Satisfaction,” “Miss You,” “Paint It Black,” “Start Me Up,” “Sympathy for the Devil,” and “You Can’t Always Get What You Want” are among the greatest Rolling Stones songs.

And thanks to their rhythm, showmanship, and swagger, the Grammy Award-winning bandmates have enjoyed the spoils of rock stardom, including wild escapades and high-profile romances.

Read more about the Rolling Stones’ music and the bandmates’ personal lives. Plus, stay up to date on their latest projects: 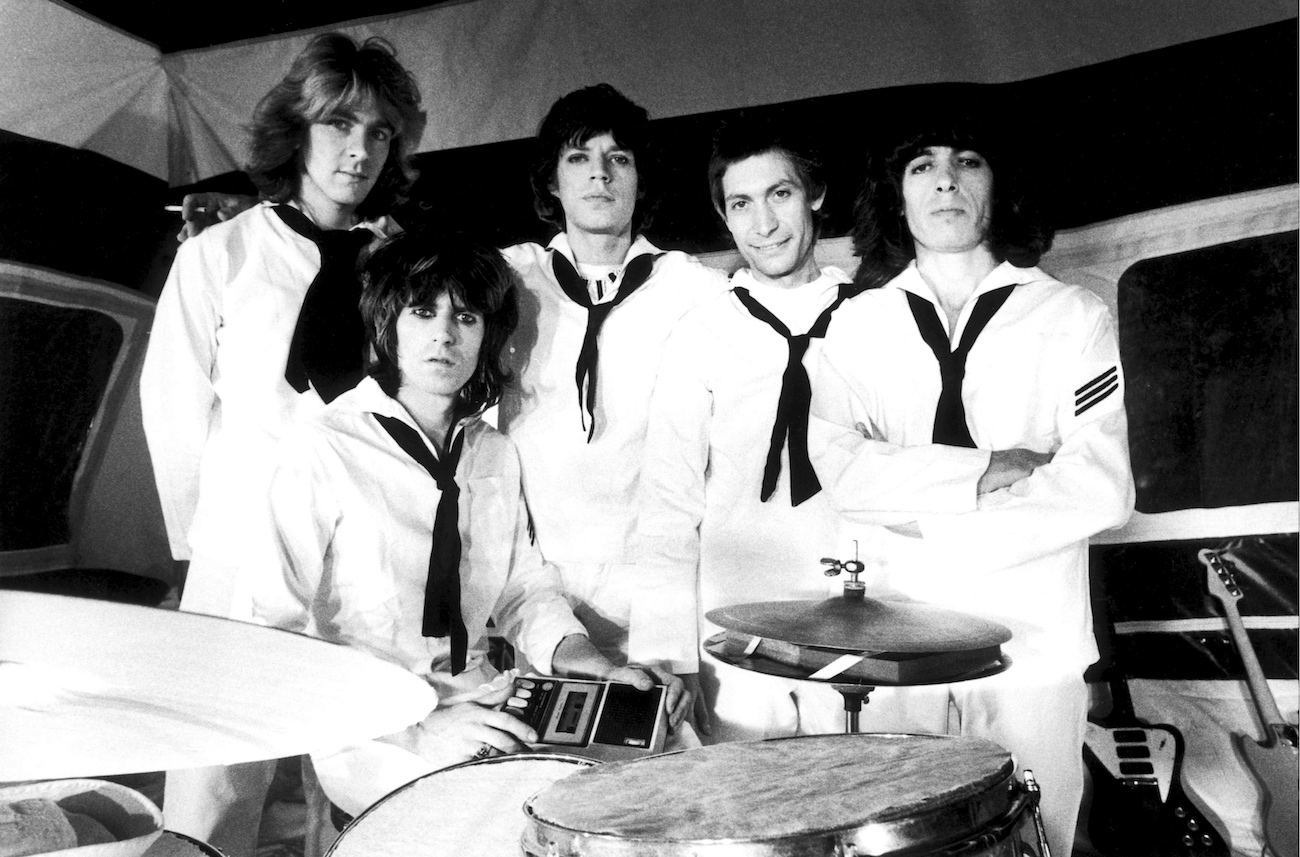 Like most rock bands, The Rolling Stones are highly critical of their own music. Half the time, they say most... 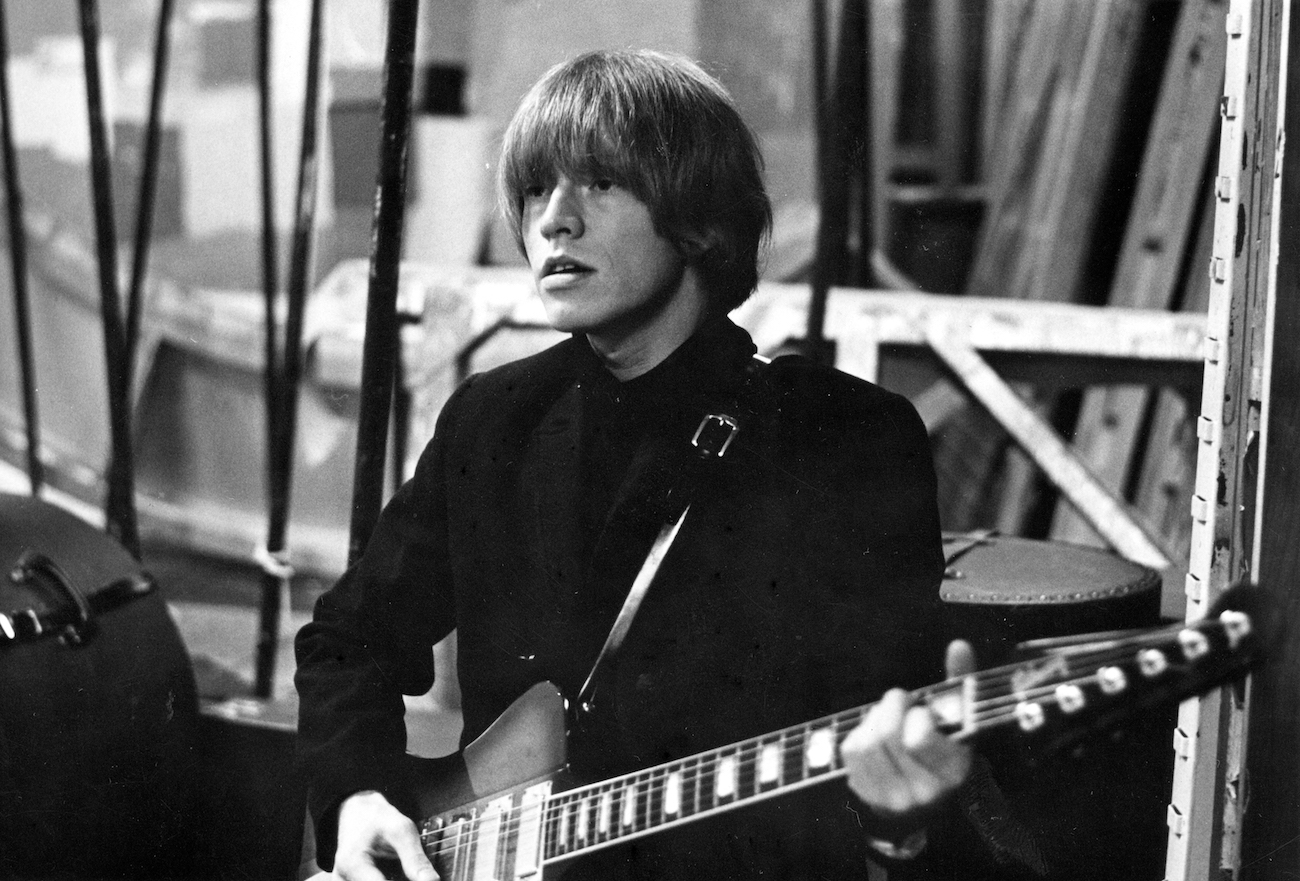 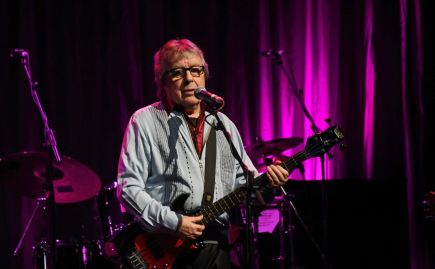 The Dark Side of Rolling Stones Bassist... 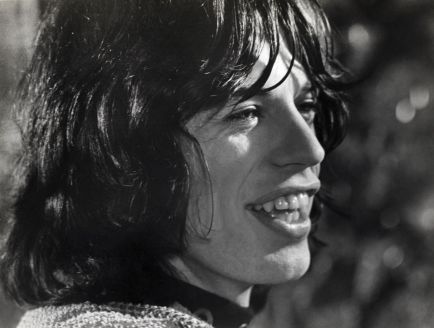 Mick Jagger's Diamond Tooth Had 2 Other... 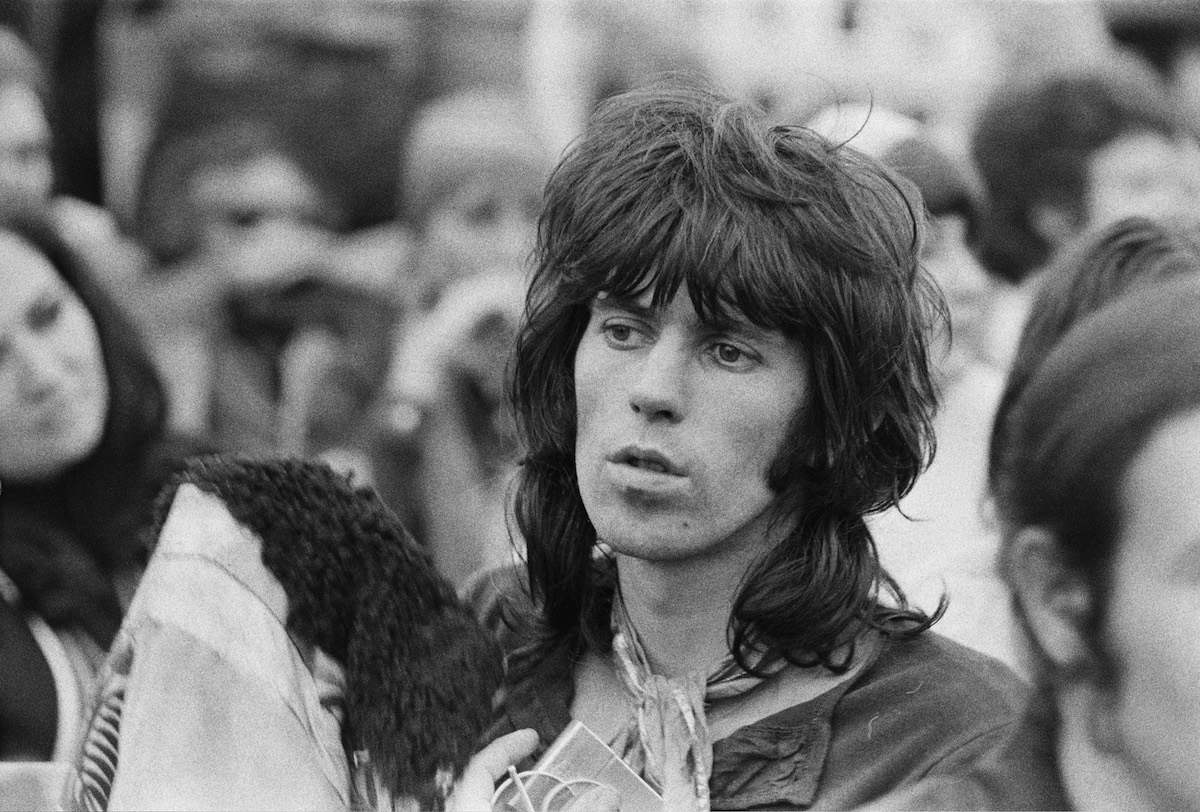 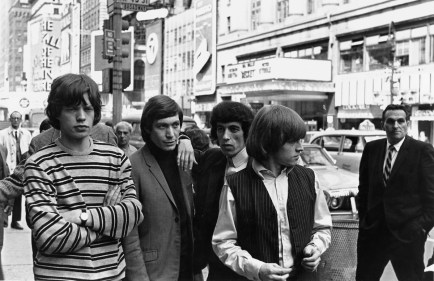 Mick Jagger Had a 'Spoilt Attitude' and Said the 'Most Absurd, Stupid Things' After Bill Wyman Left the Rolling Stones, According to the Bassist 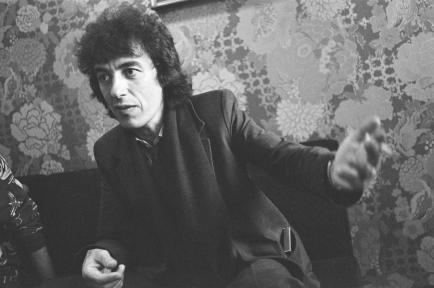 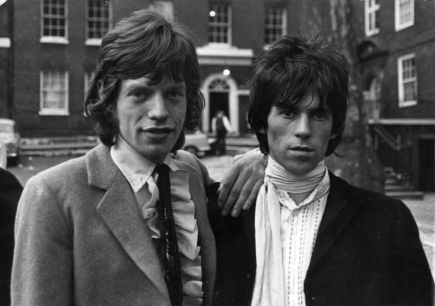 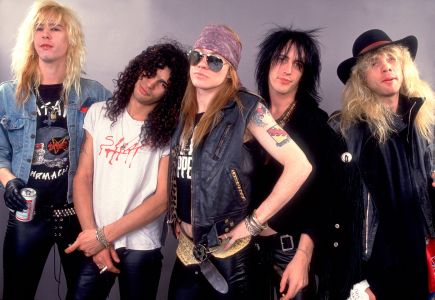 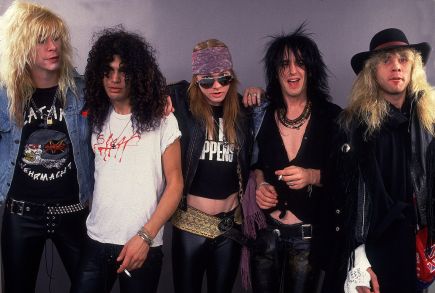 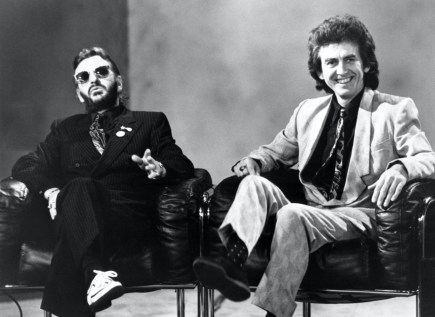 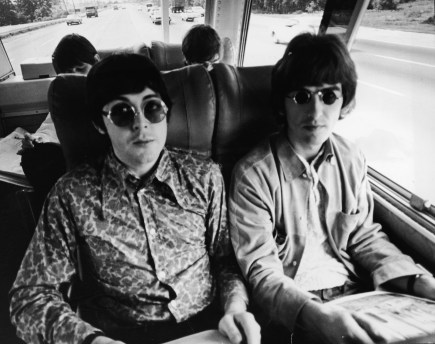 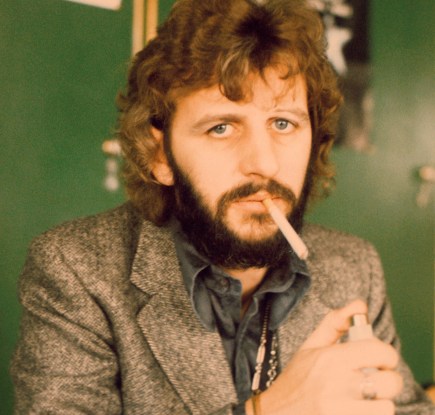 Ringo Starr Designed 1 of His Albums to Hit No. 1 and He Failed 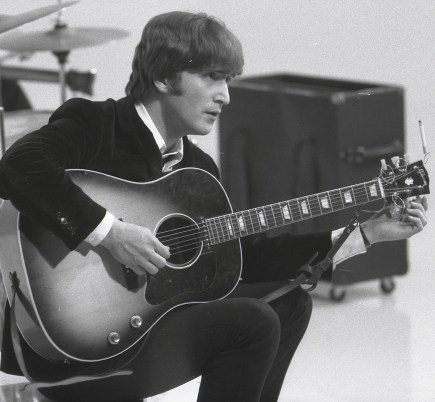 John Lennon Compared 1 of His Solo Songs to Haiku 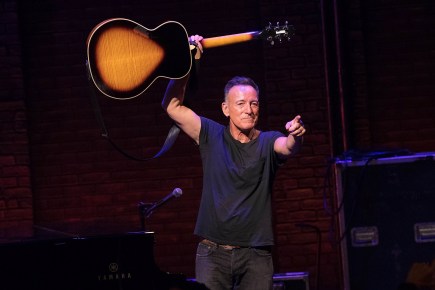 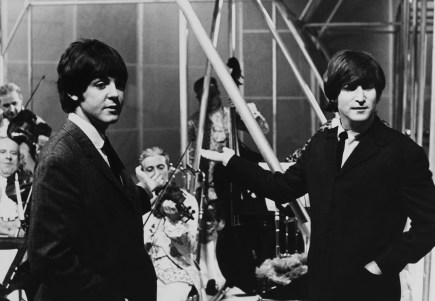 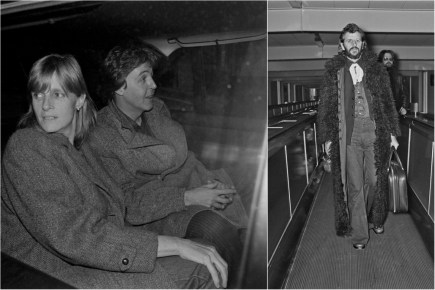 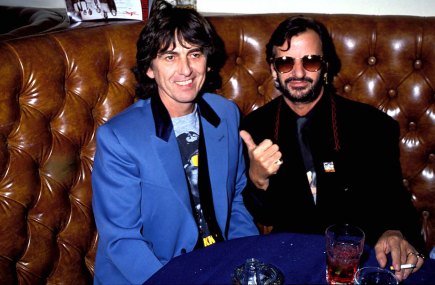 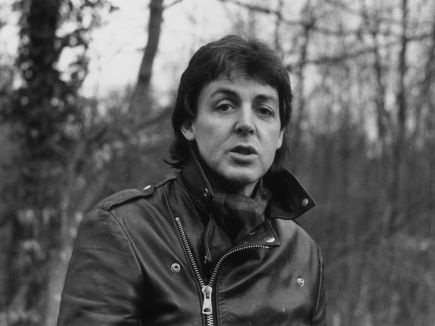 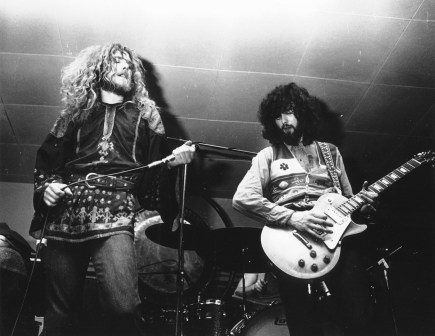 1 Led Zeppelin Reunion That Crashed Before it Took Off, and Robert Plant and Jimmy Page Didn’t Seem to Mind 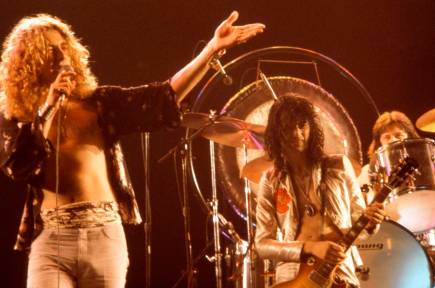 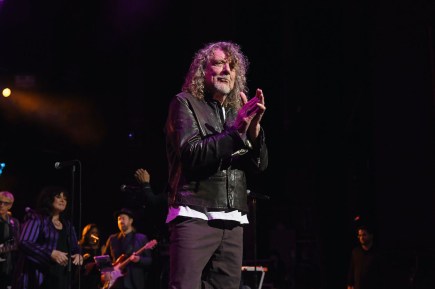 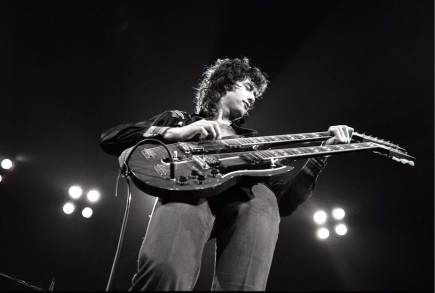 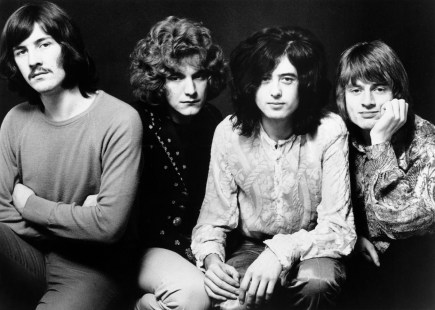 Mick Jagger Had a ‘Spoilt Attitude’ and Said the ‘Most Absurd, Stupid Things’ After Bill Wyman Left the Rolling Stones, According to the Bassist