The group was formed by the South Korean entertainment agency YG Entertainment. Blackpink released their debut single album Square One in August 2016. Blackpink’s single “Ice Cream” (with Selena Gomez) reached No. 13 on the Billboard Hot 100, making the group the highest-charting female Korean act. Plus, the group has had multiple music videos reach more than 1 billion views on YouTube.

Are the BLACKPINK Members Friends in Real Life?

Read more about the band, their music, and their lives. 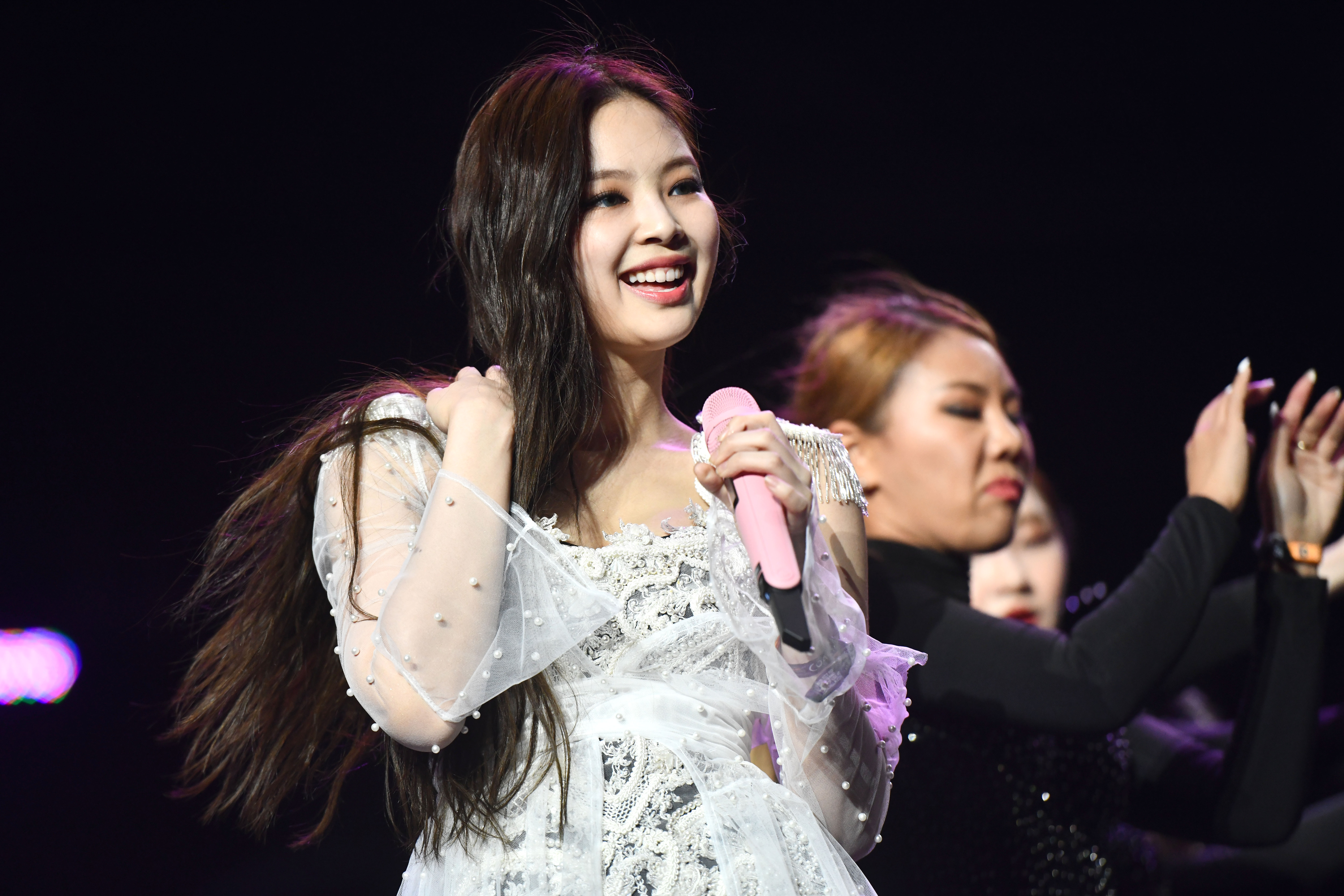 BLACKPINK’s Jennie Takes off Her Makeup Before Even Getting Home 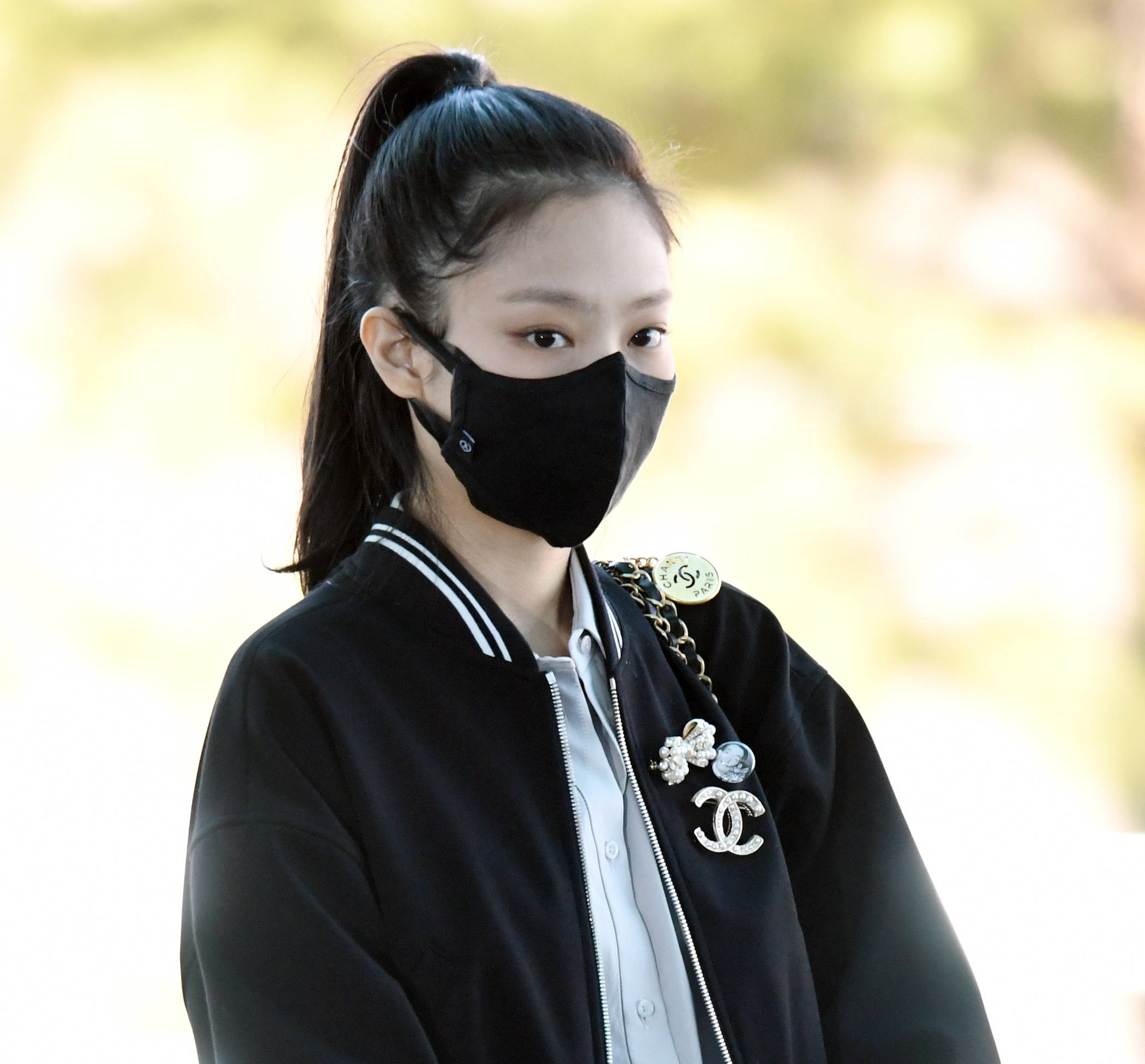 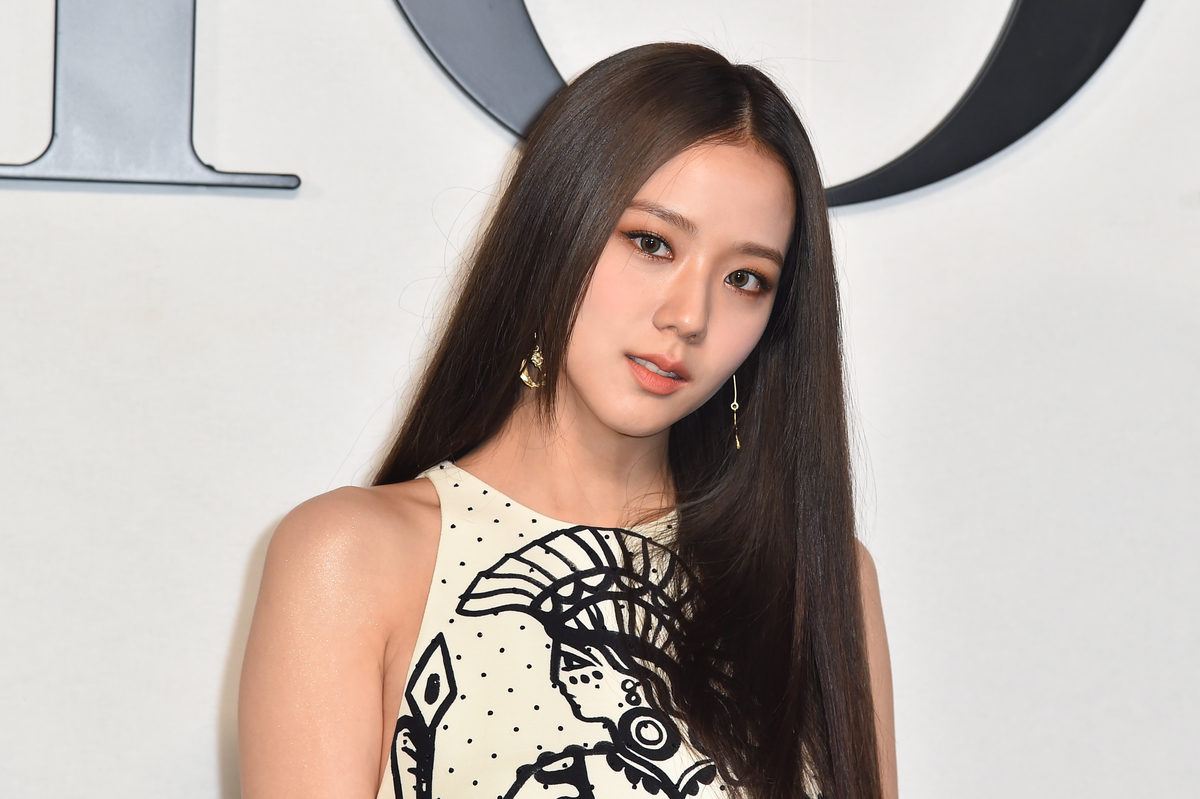 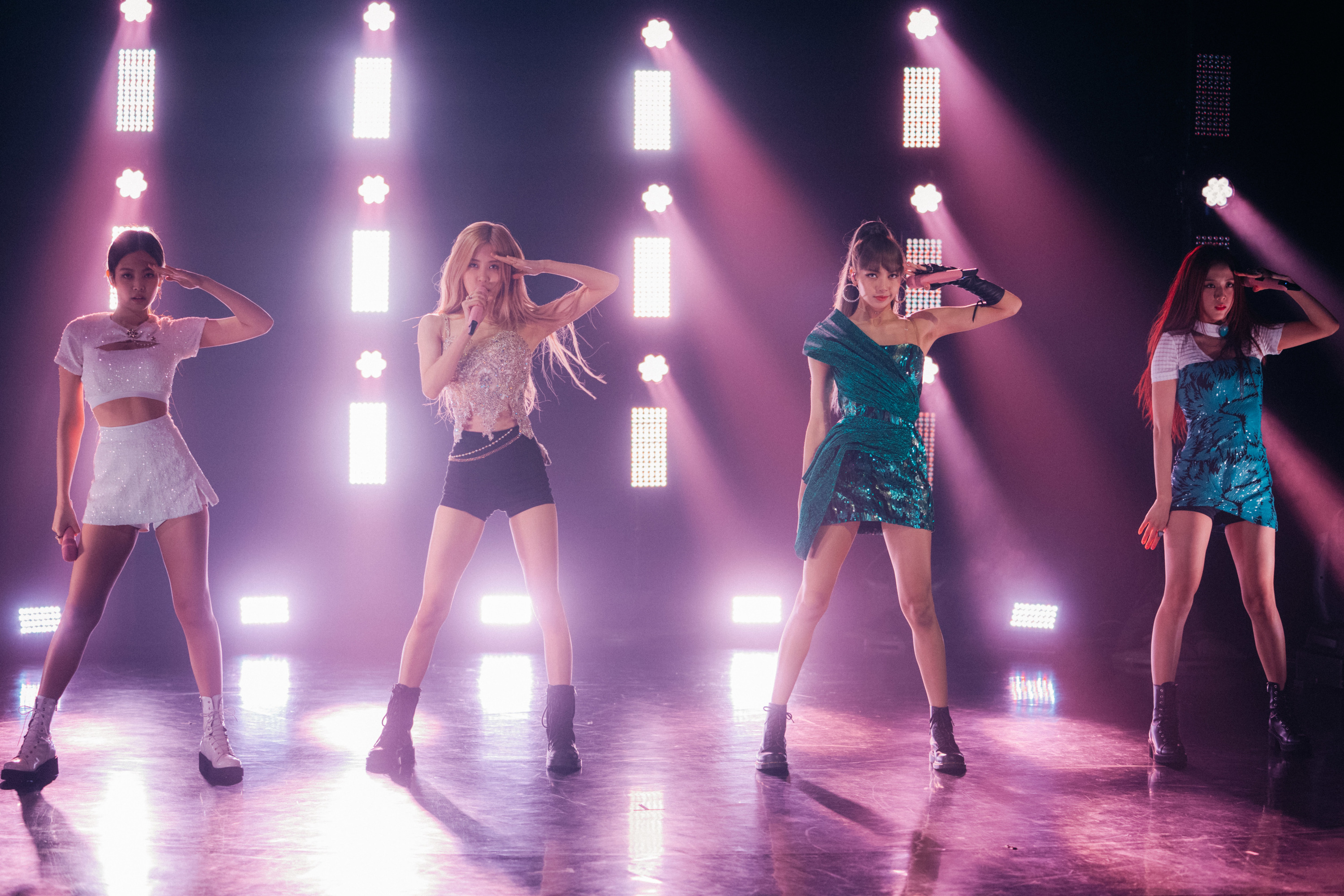 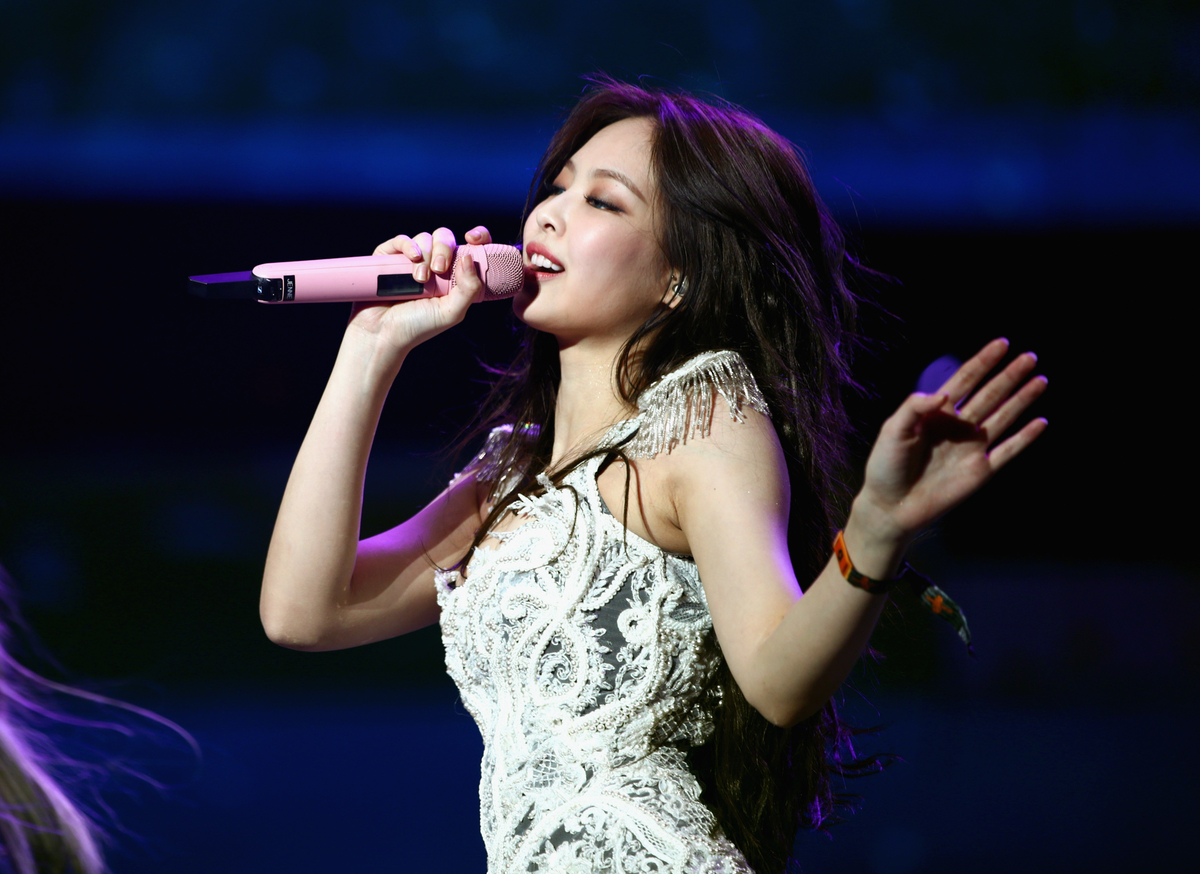 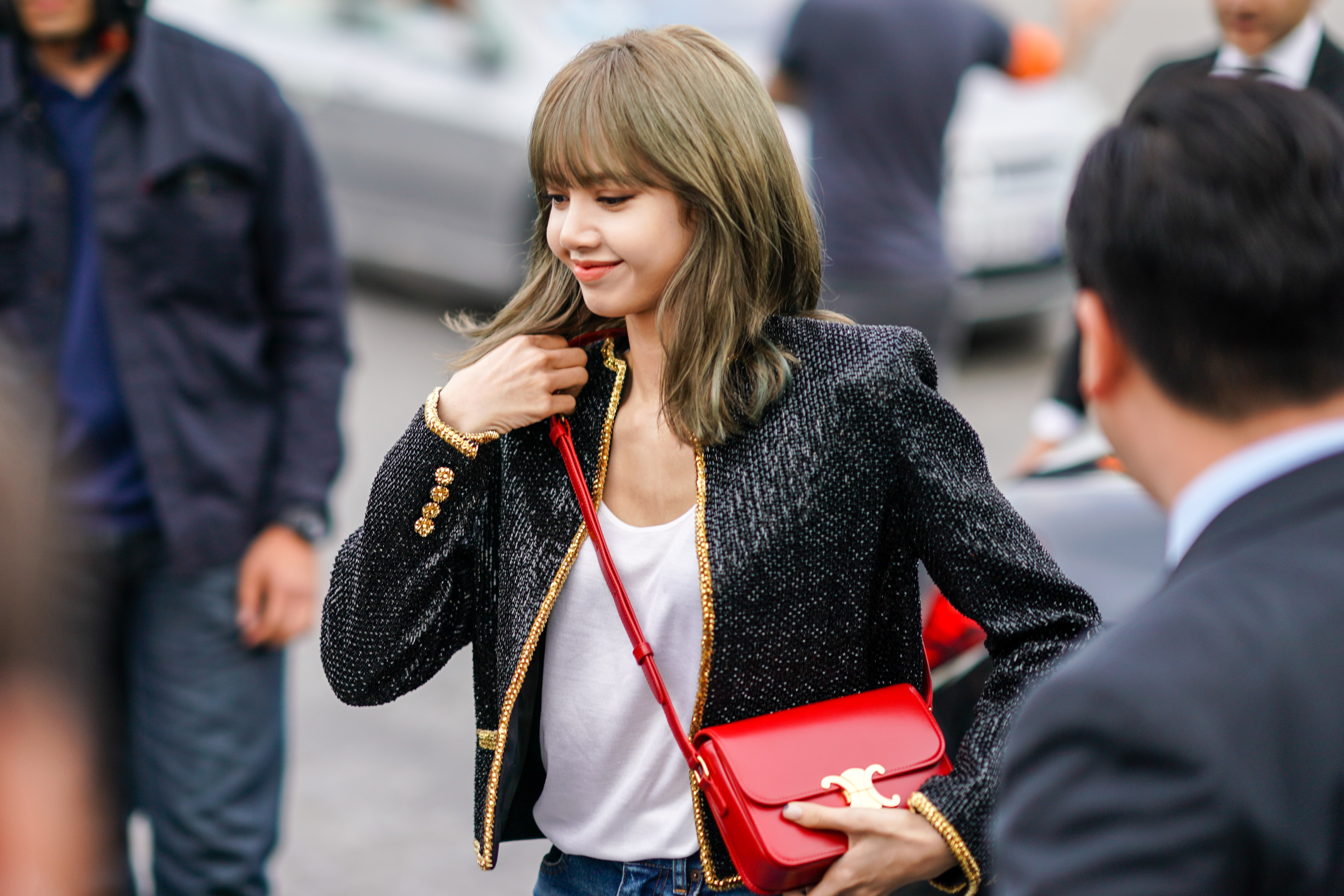 Lisa From BLACKPINK Reveals Her Favorite Song From ‘Square Up’ 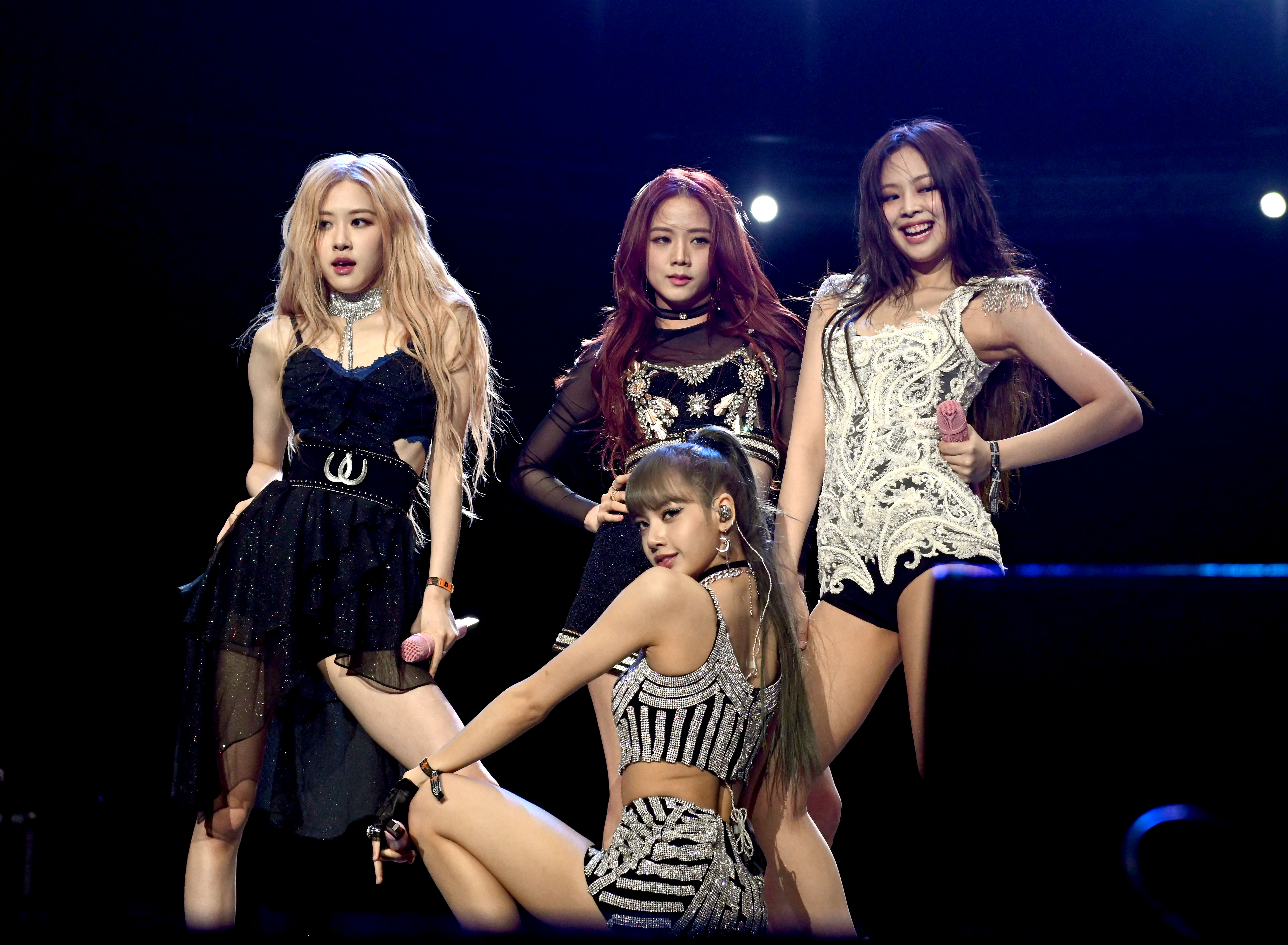 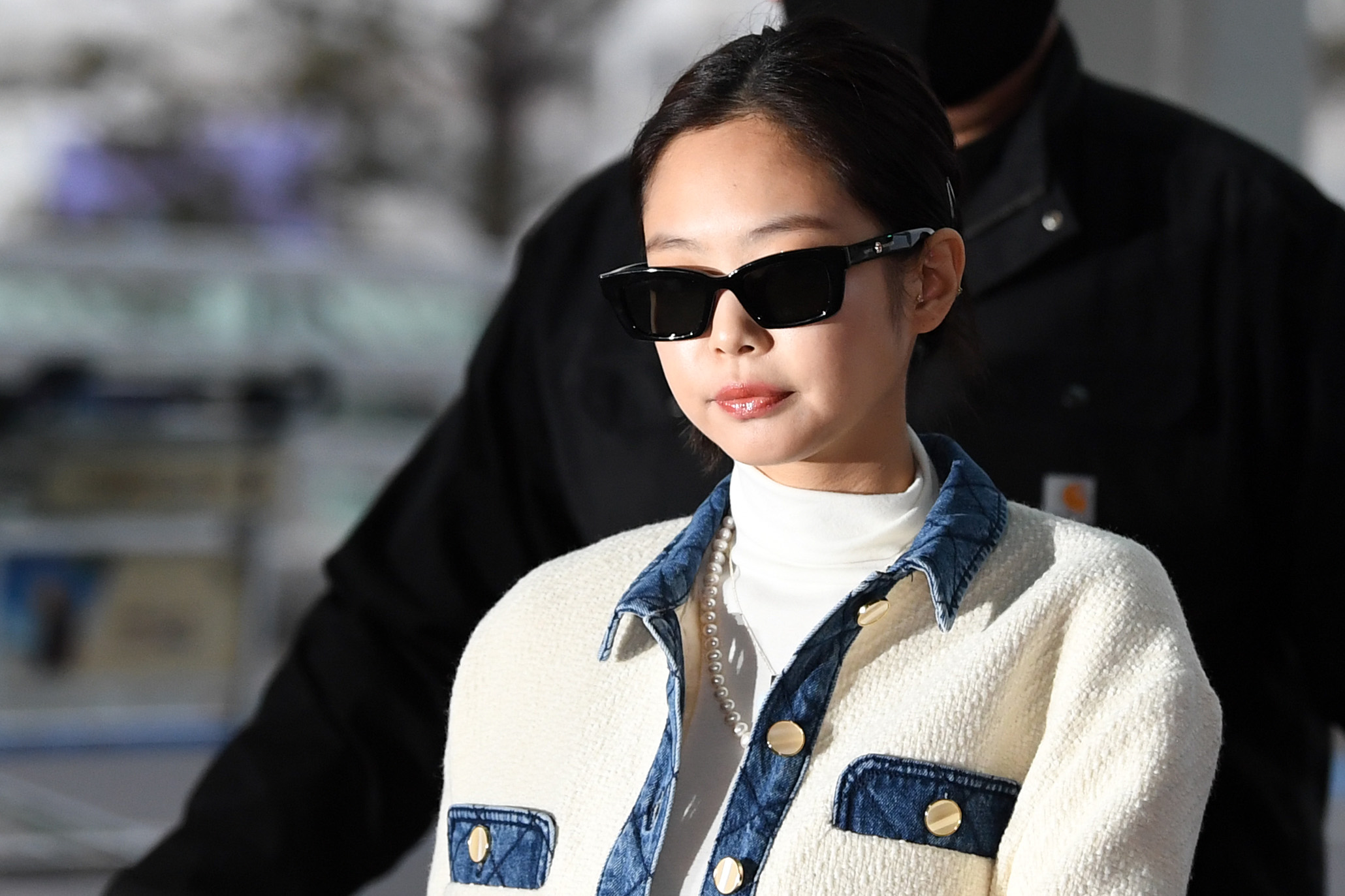 Jennie Matches Each BLACKPINK Member to the Disney Princesses 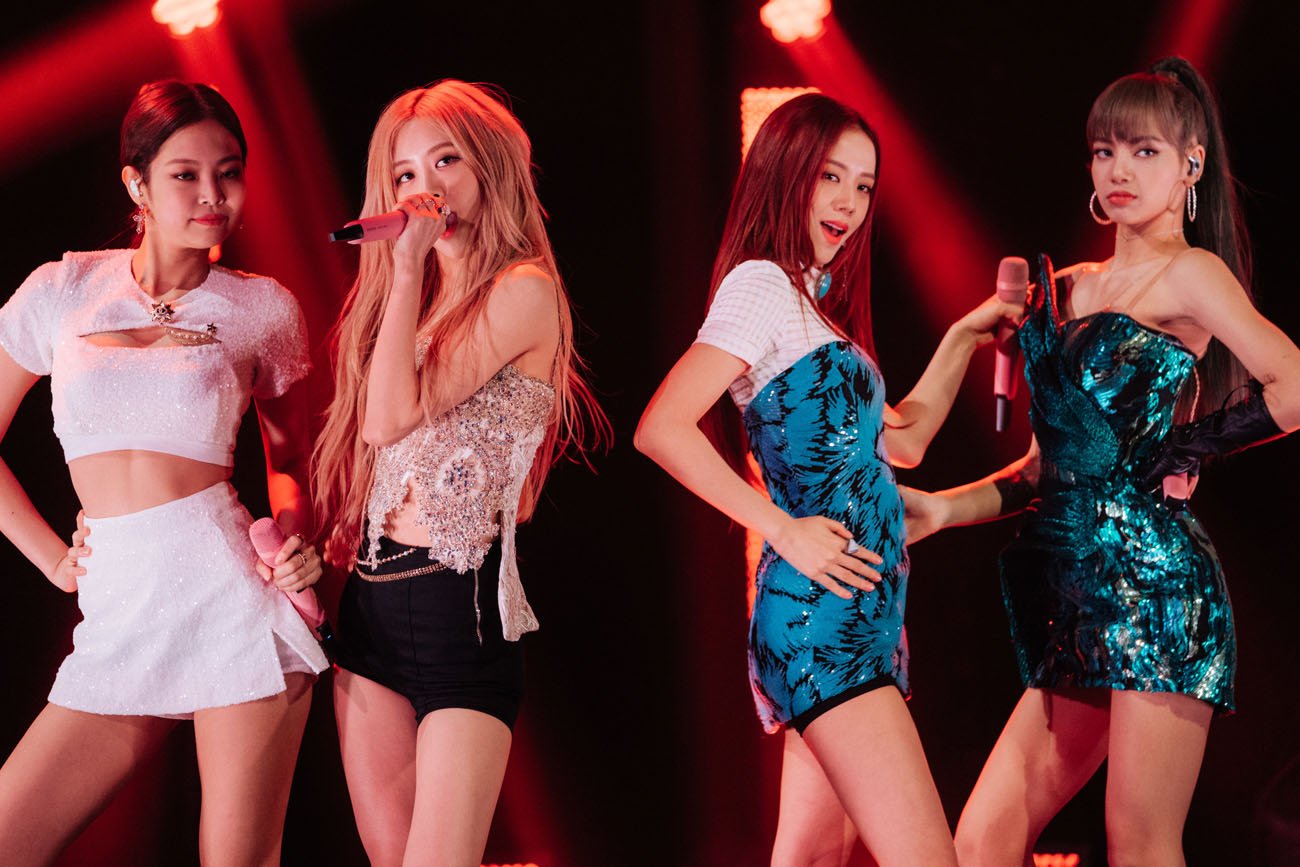 BLACKPINK: 4 Similar K-Pop Girl Groups You Should Check Out 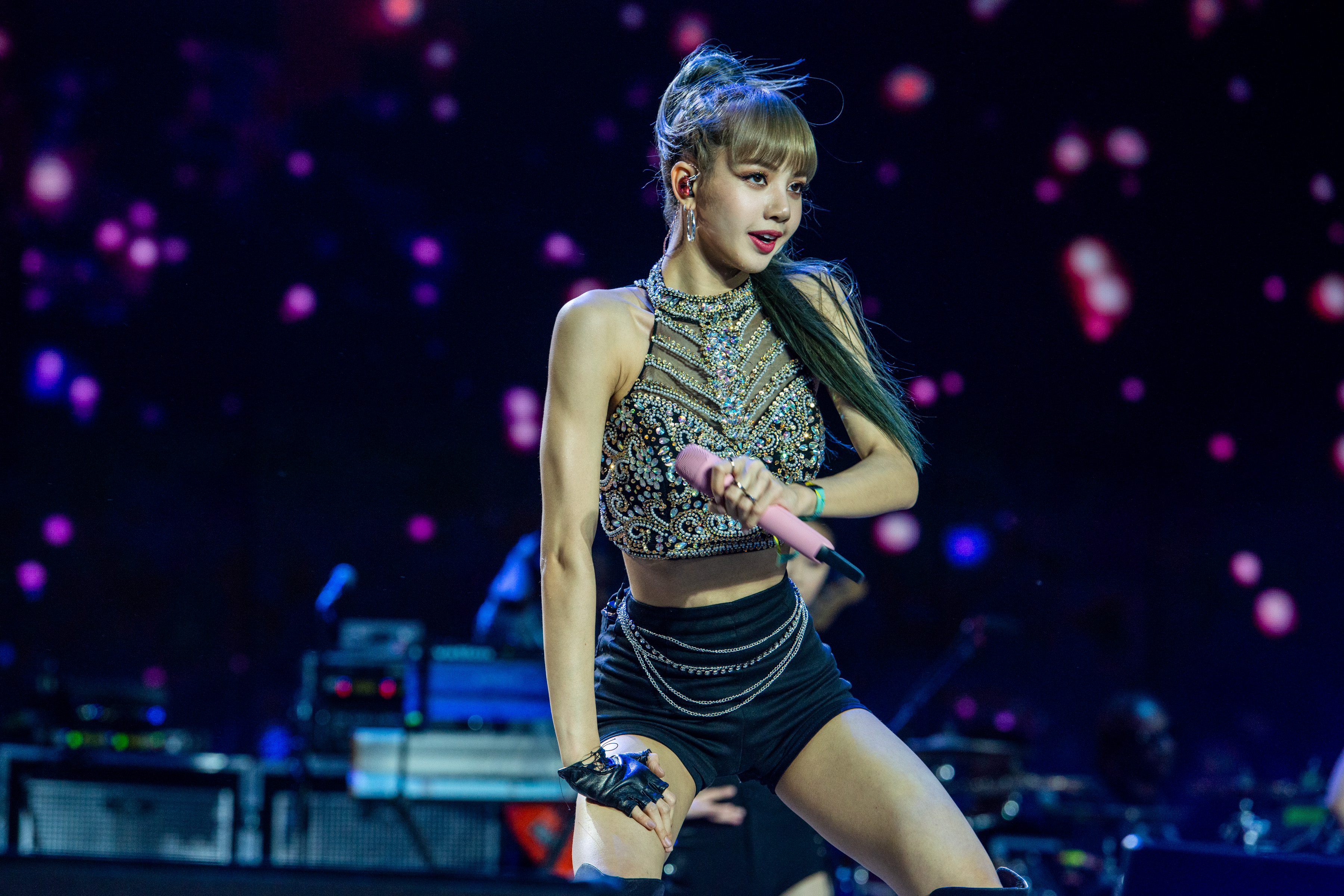 What Is Lisa From BLACKPINK’s Favorite Disney Movie? 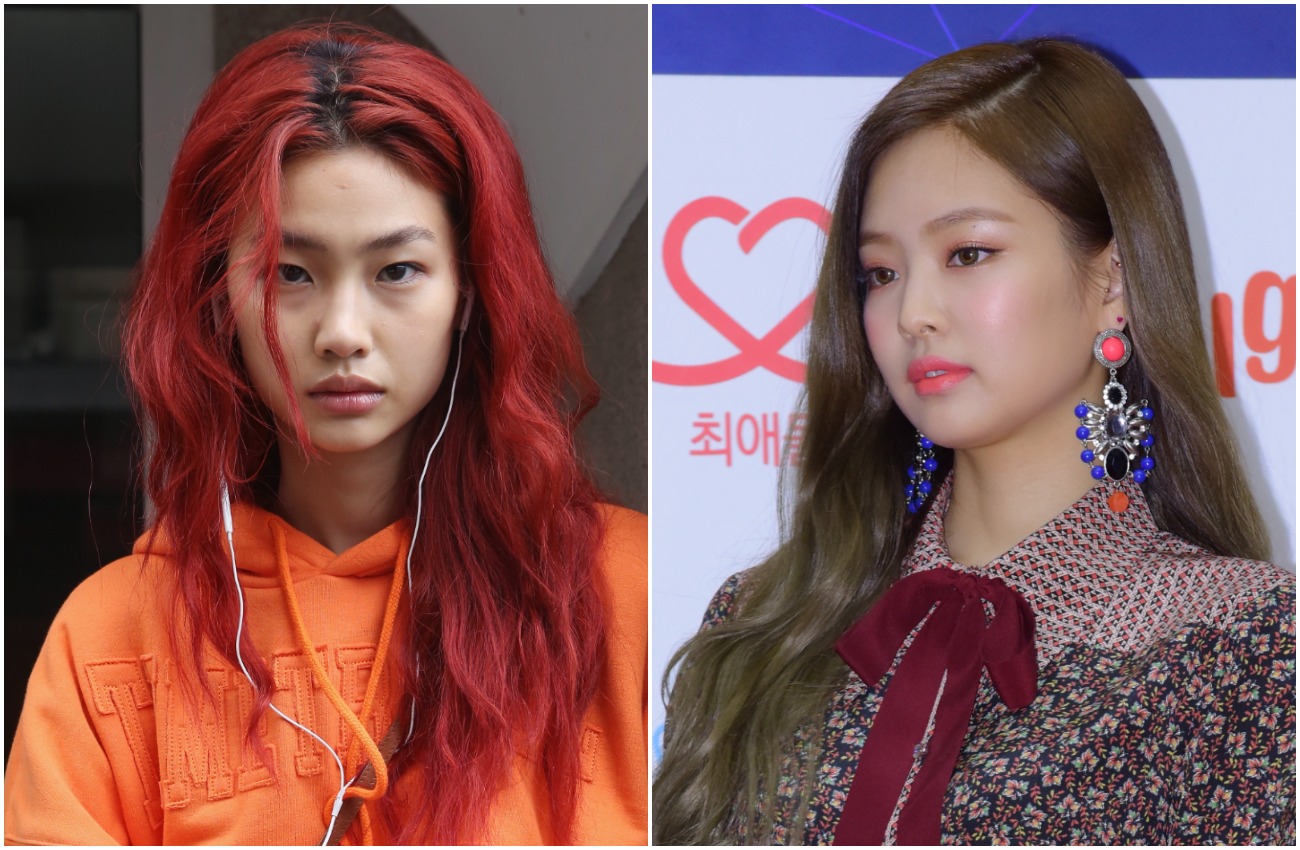