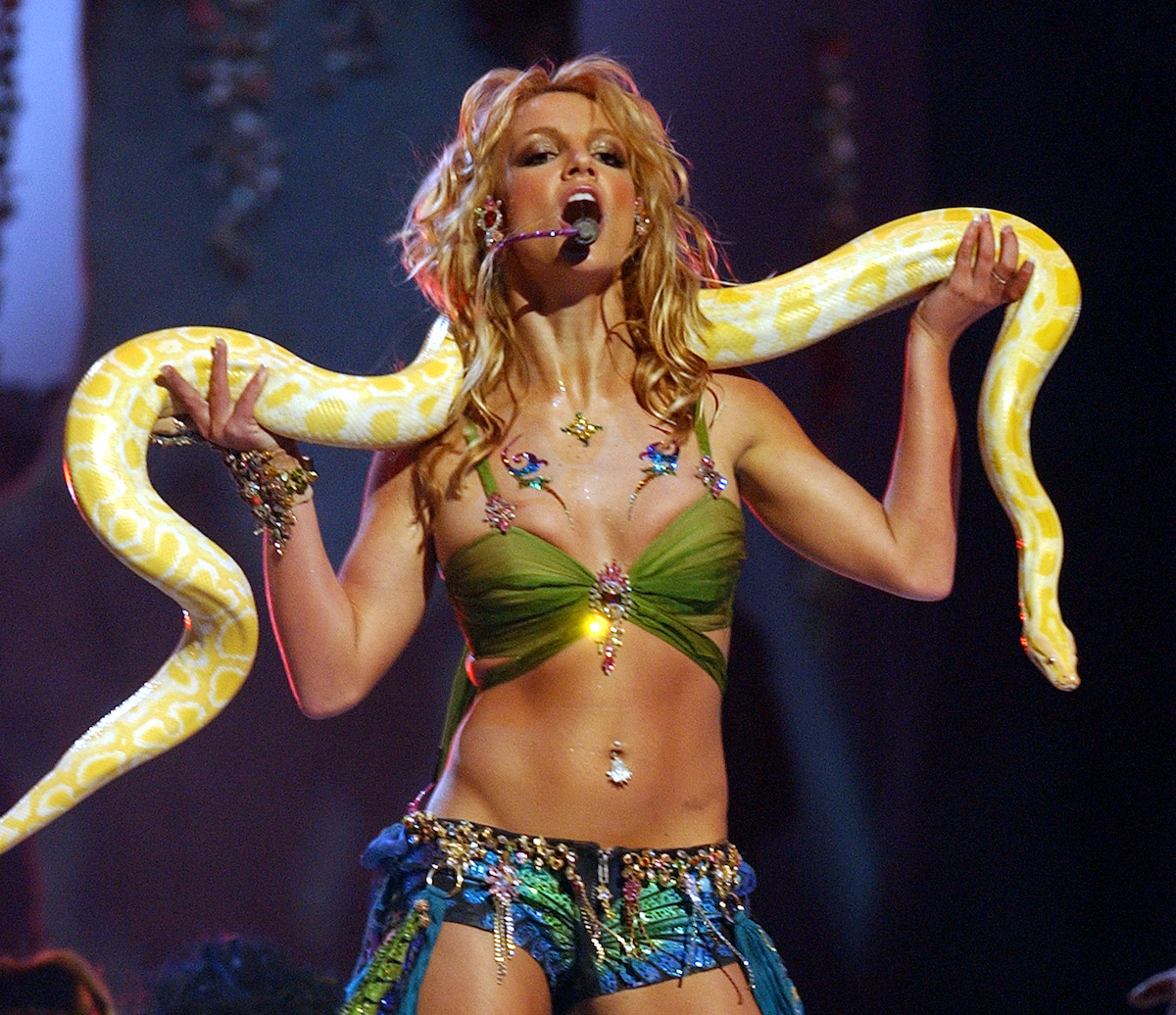 Pop music, short for popular music, is one of the biggest musical genres with millions of artists and listeners.

Pop music combines multiple genres and originated with popular ragtime music in the 1890s and early 1900s and the jazz movement of the 1920s and 1930s. Pop music spans genres from rock and roll, to jazz, to dance music, to rap, and more.

Michael Jackson: Hall & Oates Said He Admitted He Stole ‘Billie Jean’ From Them

What Was the First Number-One Hit on the Billboard Hot 100?

Who Is J. Rey Soul, the Newest Member of the Black Eyed Peas?

What Is Singer James Arthur’s Net Worth?

Cher on the Secret to Her Ageless Appearance

What Is ‘The New York Times Presents: Framing Britney Spears’ Documentary About and How To Watch It