Elvis Presley was an American singer and actor. He was widely known as the king of rock ‘n’ roll.

After receiving his first guitar on his 11th birthday in 1946, Elvis dabbled in music until releasing his first single in 1954: “That’s All Right.” In 1955 he released “Heartbreak Hotel” which was a massive success. A year later he signed his first movie contract.

In 1957, Elvis received a draft notice and served in the American army in Germany for a year in a half. In Germany, the star met teenager Priscilla Beaulieu. The two married in Las Vegas, Nevada in 1967 and welcomed a daughter a year later.

Learn about his songs, life, and more. 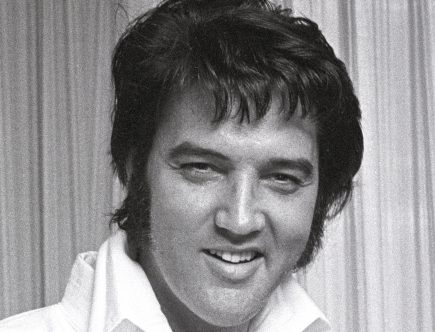 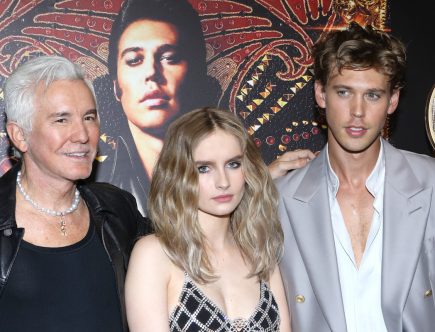 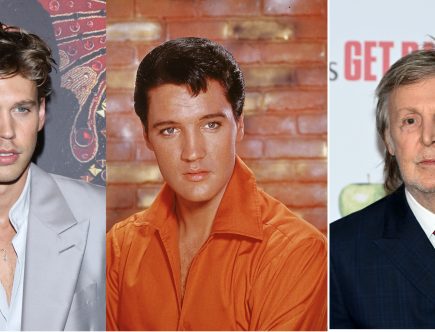 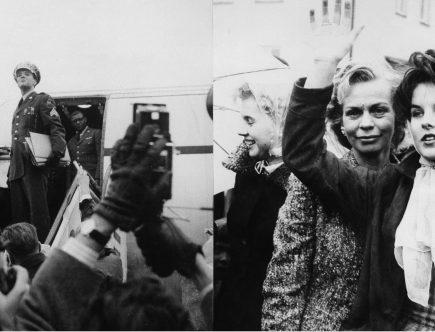 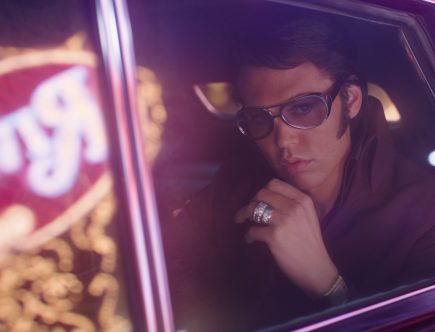