The Fox Broadcasting Company, also known as Fox, is an American broadcast TV network owned by Fox Corporation. Debuting in 1986, the channel is relatively new compared to NBC, CBS, and ABC, which launched in 1926, 1927, and 1943, respectively. But like the Big Three, Fox also airs local news and nationally televised programming such as game shows, dramas, reality TV series, comedies, and sports.

Current hits include the dramas 9-1-1 and The Resident, reality TV shows The Masked Singer and MasterChef, and comedies Call Me Kat and Pivoting. Among Fox’s most beloved legacy programs are America’s Most Wanted, American Idol, Arrested Development, Beverly Hills 90210, Family Guy, House, In Living Color, Malcolm in the Middle, The O.C., The Simpsons, and The X-Files. 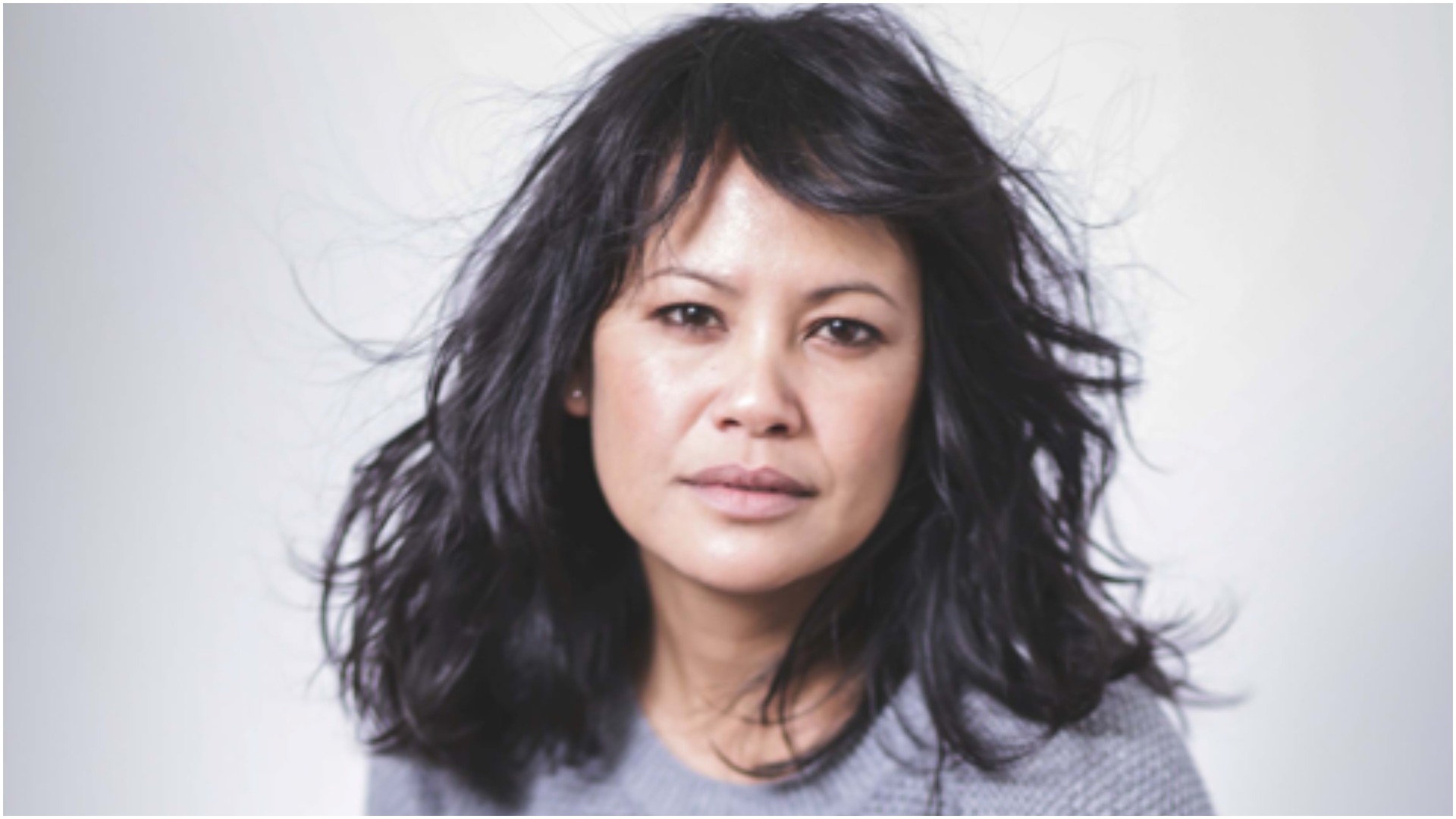 'The Cleaning Lady': Martha Millan Laughs About Claims She Didn't Know How to Clean (Exclusive)

Martha Millan, star of FOX's new drama The Cleaning Lady had a chuckle when she read about how executive producer... 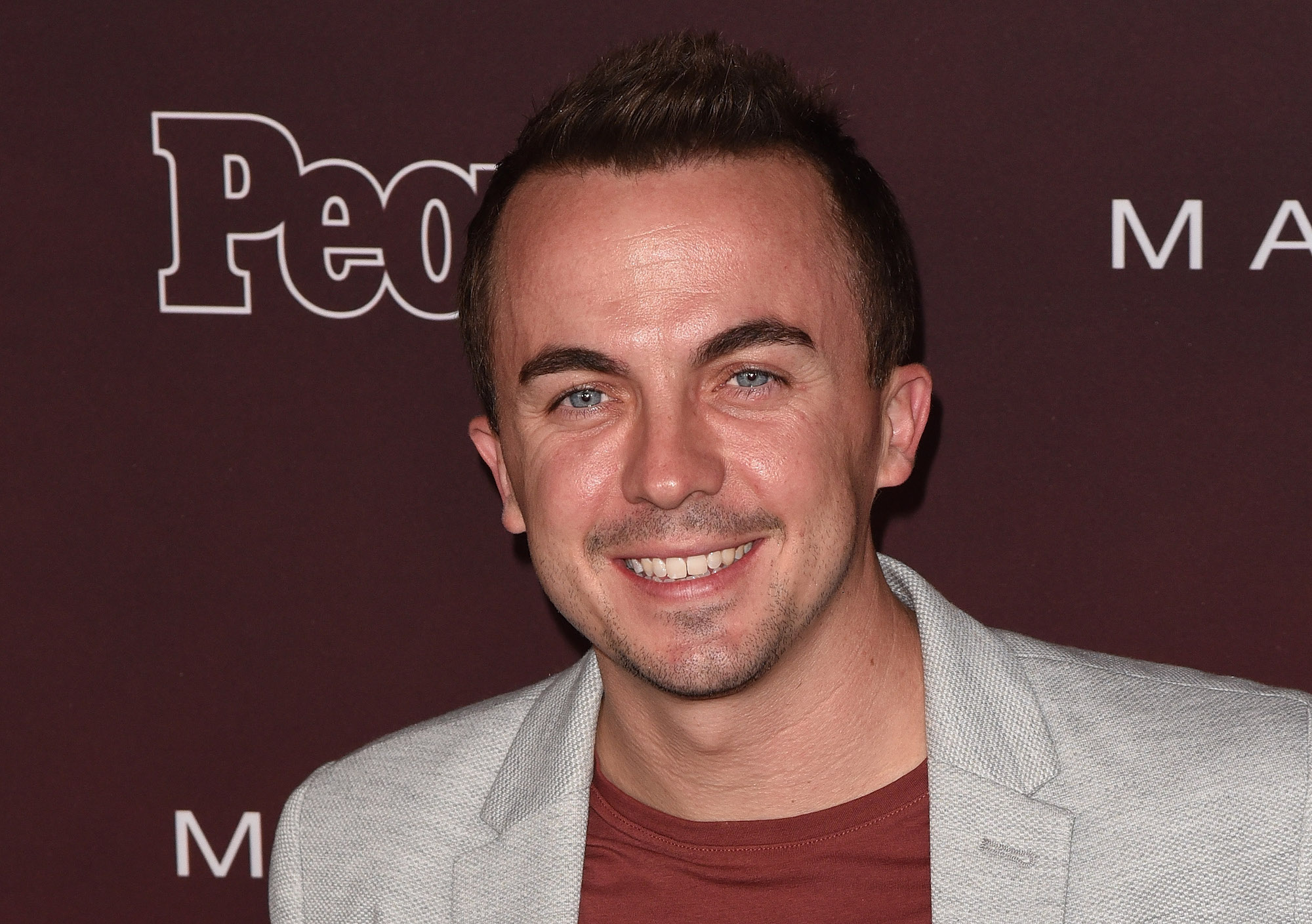 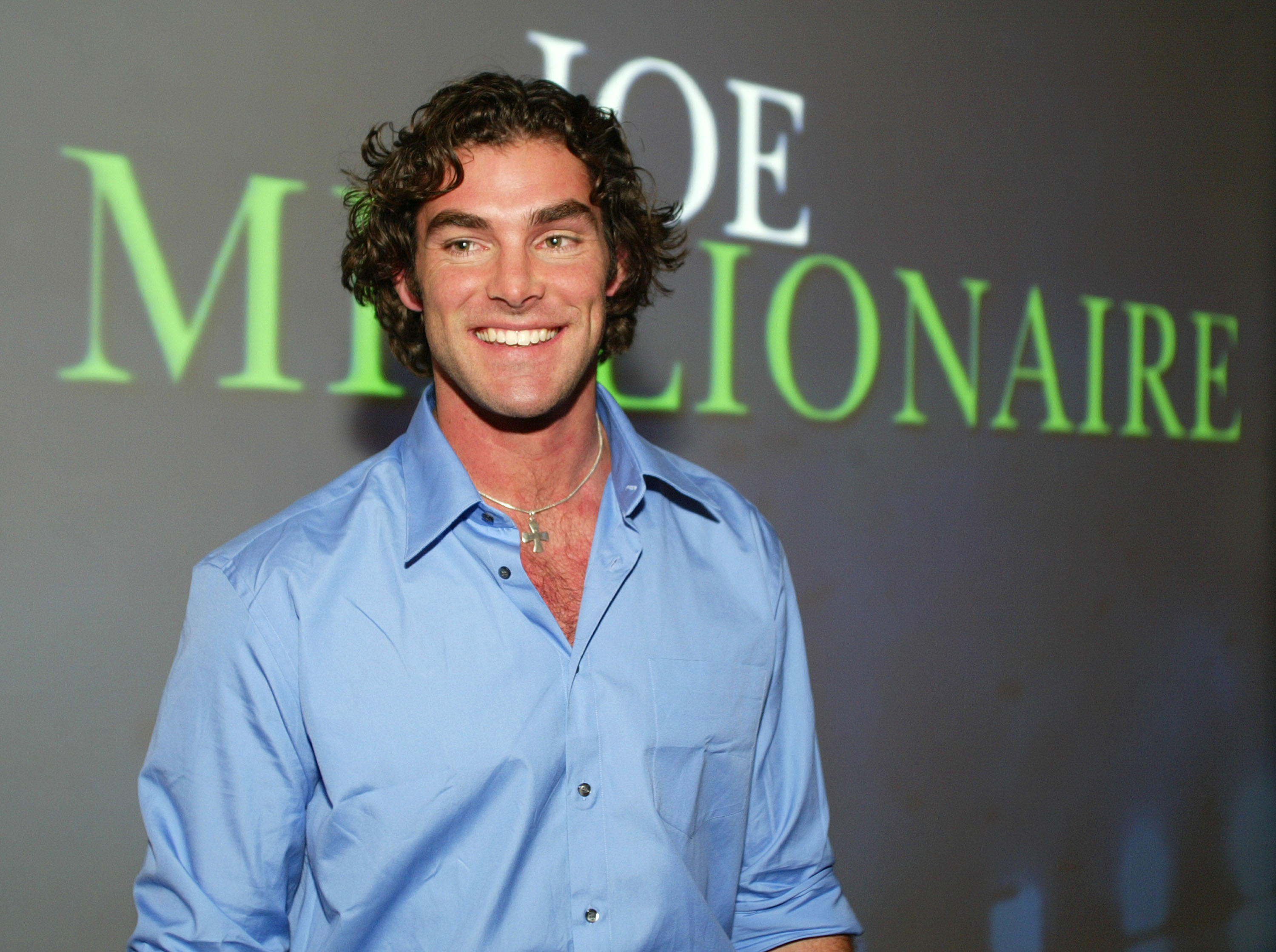 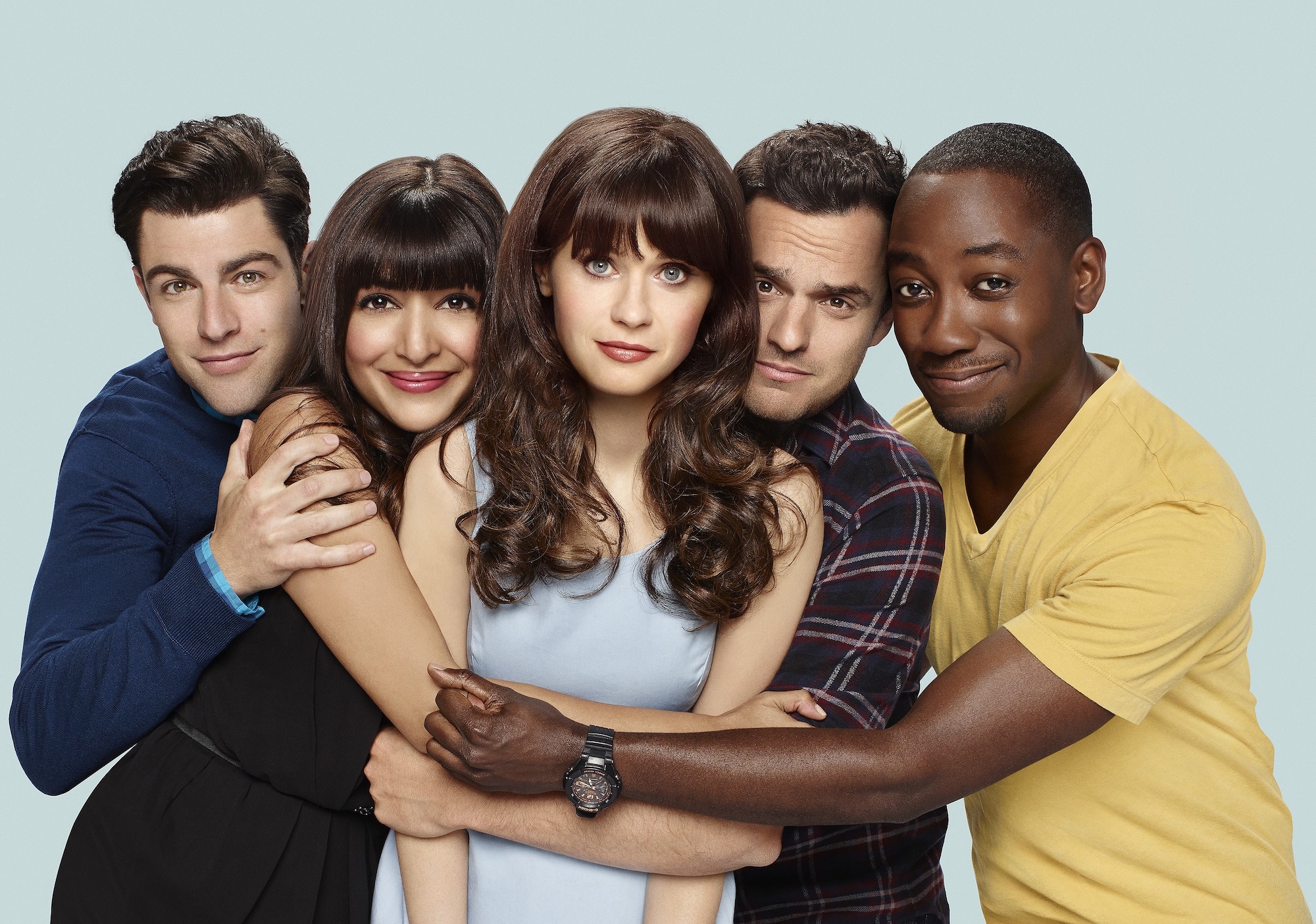 ‘New Girl’: Where is the Cast Today? 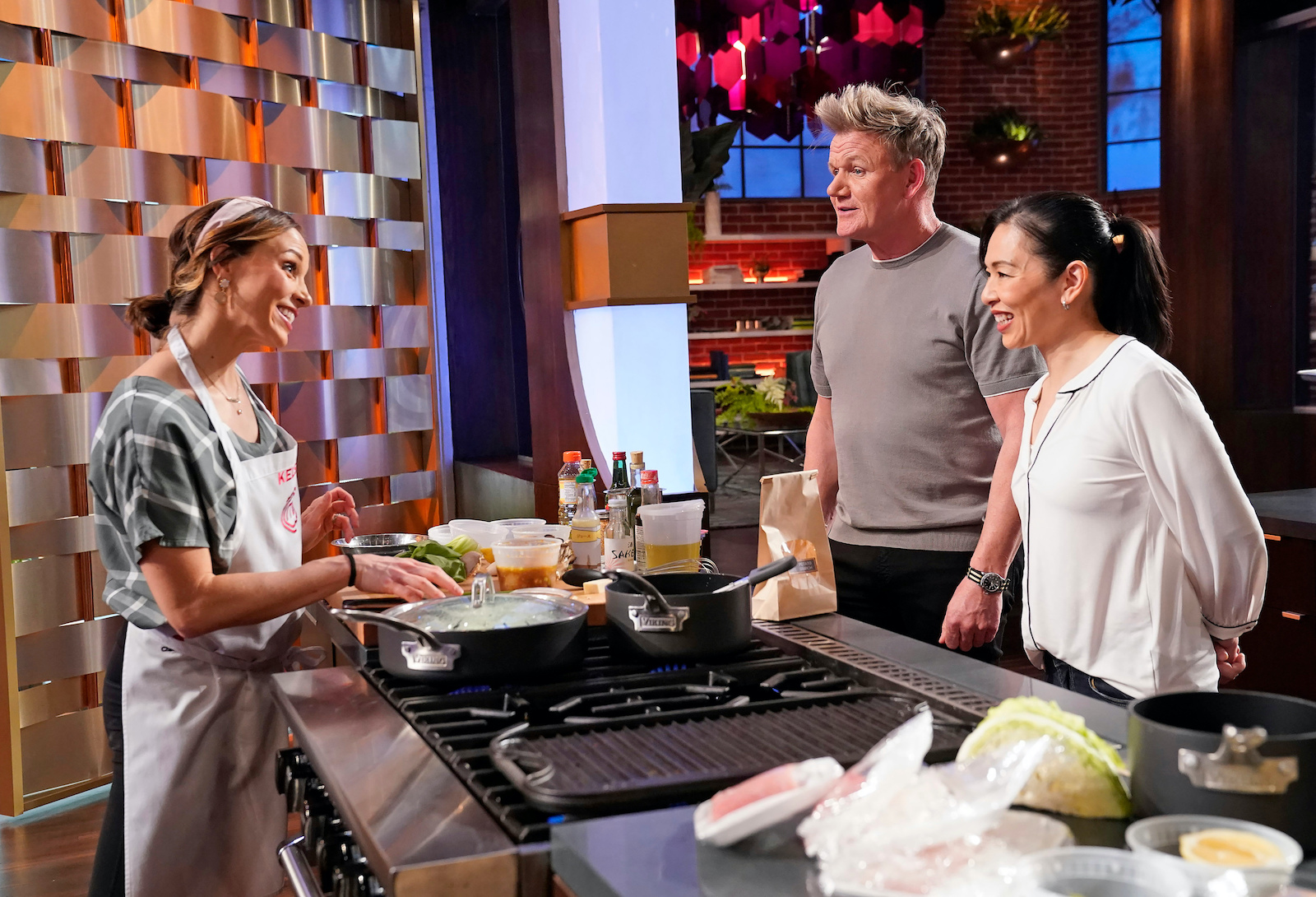 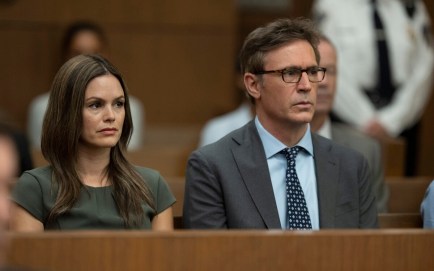 'Accused' Episode 3: 'Danny's Story' Cast and Where You've Seen Them Before 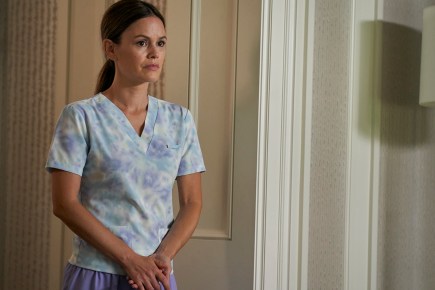 Is Fox's 'Accused' Based on True Stories? The Inspiration for the Anthology Show's Crimes 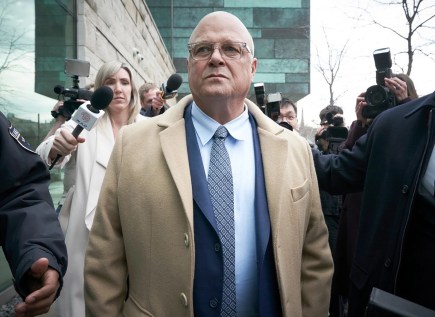 'Accused' on Fox: When Do New Episodes Air? Plus Everything Else to Know About the Crime Anthology 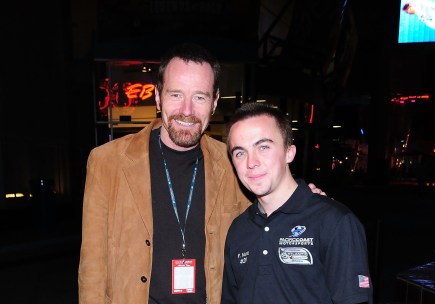 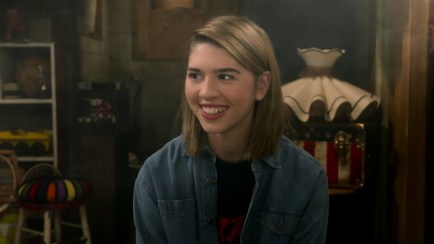 'The Circle' Scenes Return in 'That '90s Show': How They're Different in the 'That '70s Show' Spinoff 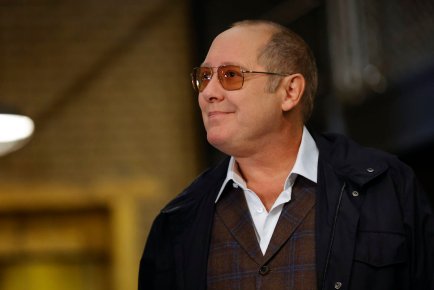 'The Blacklist' Canceled at NBC, See the Season 10 Trailer 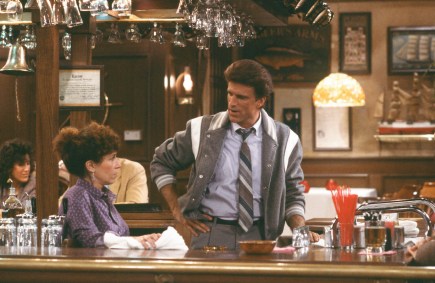 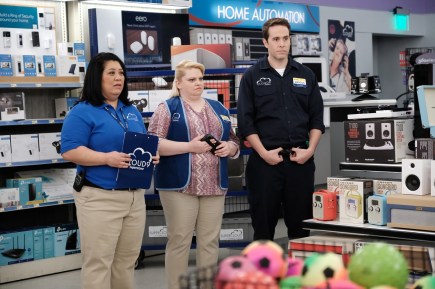 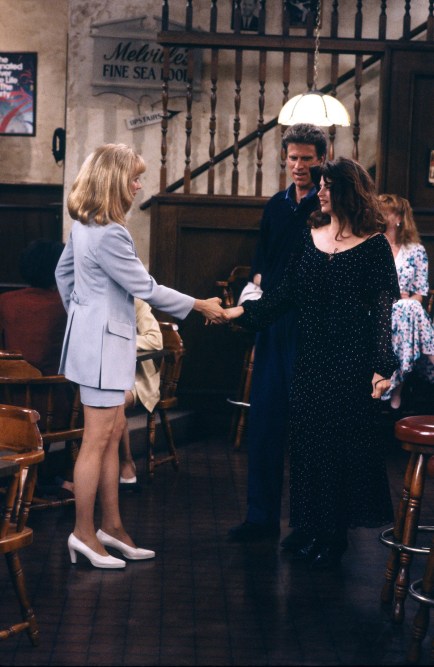 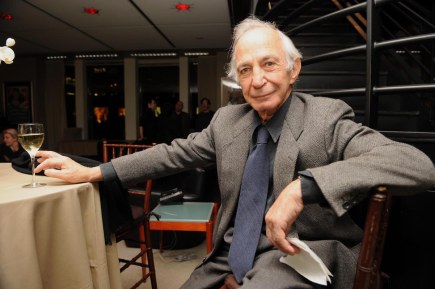 Why Ben Gazzara Was Never Seen on a 'Frasier' Episode: His Spectacularly Weird Request 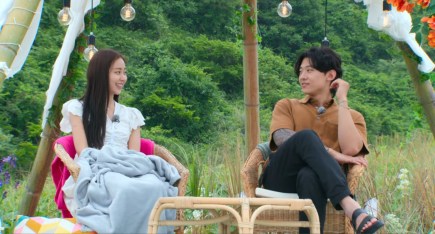 'Single's Inferno 2': Jin-young Names the 3 Women He Liked on the Show 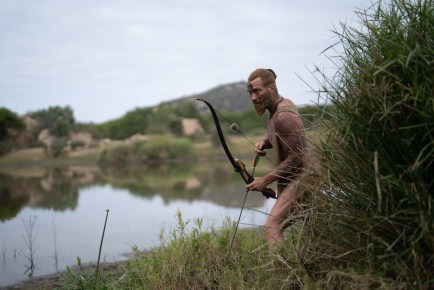 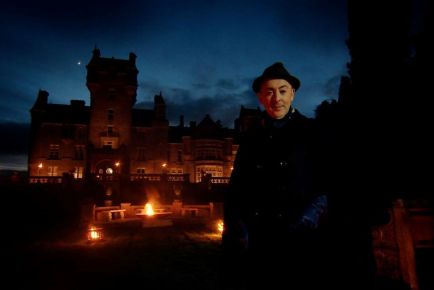 Will 'The Traitors' Return for Season 2 on Peacock? 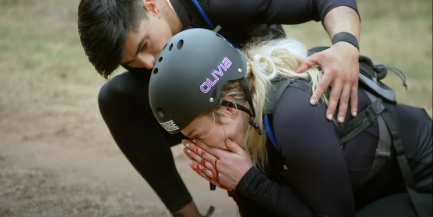 Read About: the simpsons 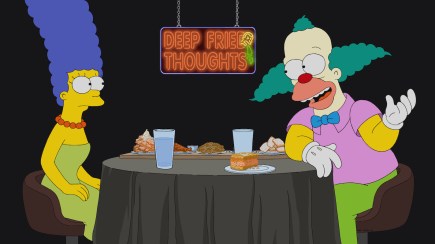 'The Simpsons': Uncovering the 2 Krusty the Clown Spinoffs That Were Almost Made 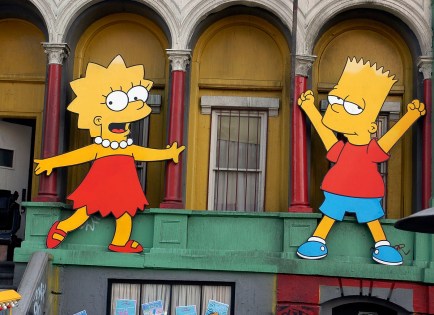 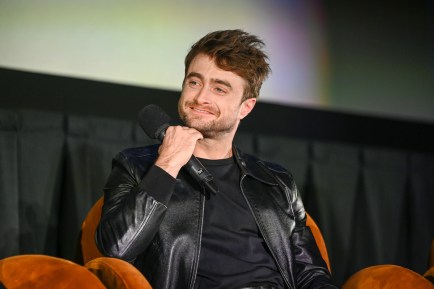 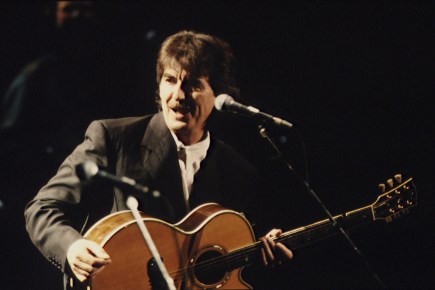 'Simpsons' Creator Matt Groening Said George Harrison Wasn't Interested in Answering Questions About The Beatles, but Opened up About 1 of His Solo Records 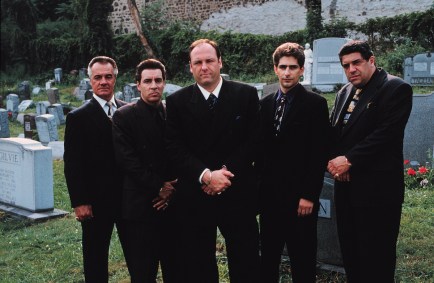 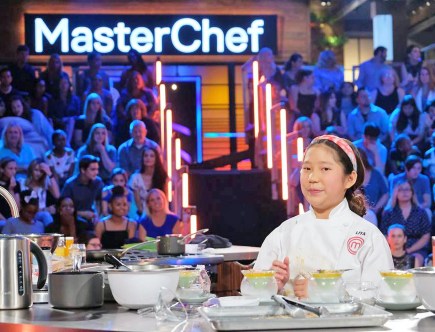 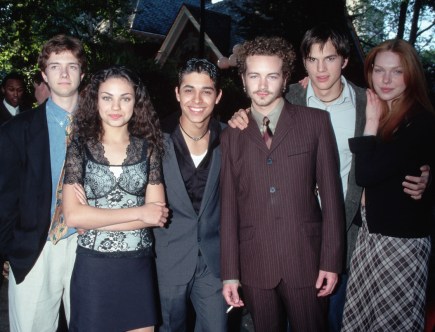 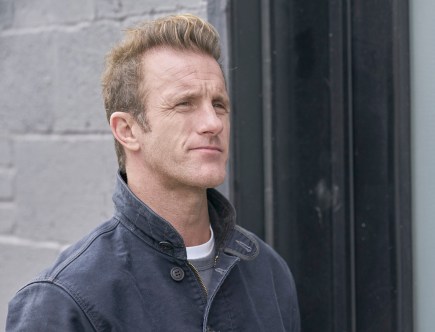 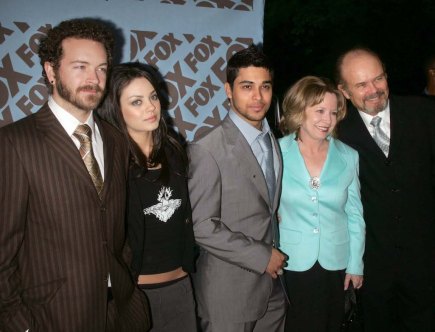 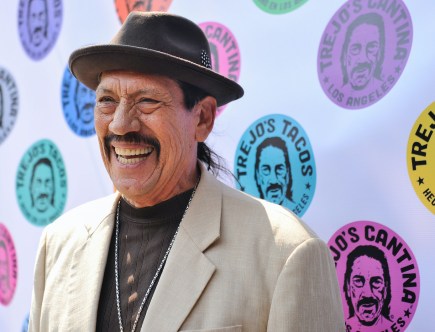 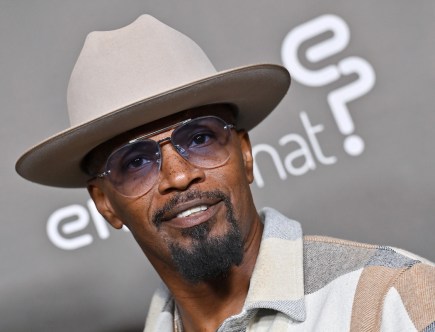