He is a superior spy, using his wits, martial arts skills, and clever weapons (created by the humble MI6 armorer Q) to defeat adversaries. Also an automotive enthusiast, he has driven various sports cars, including numerous Aston Martin models. The masculine martini-drinker has wooed plenty of women, too.

Since the character debuted on the big screen in 1962’s Dr. No, several actors have portrayed the iconic spy. Sean Connery, David Niven, George Lazenby, Roger Moore, Timothy Dalton, Pierce Brosnan, and Daniel Craig have all taken turns in the role.

All 25 James Bond Movies in Order, Plus How to Watch Them

This Is the Only James Bond Theme Song to Reach No. 1

‘No Time to Die’: Daniel Craig’s Last James Bond Film Has Many Firsts

Read our latest articles and updates about all things related to James Bond: 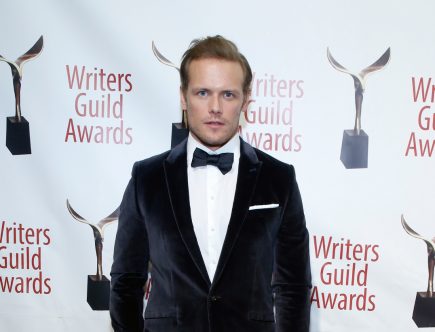 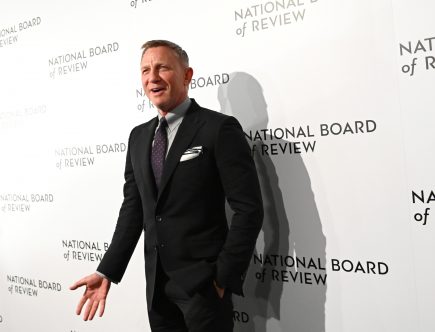 James Bond Producer Explains Why the Next Actor Will Not Be Announced for a While, 'It's a Reinvention of Bond' 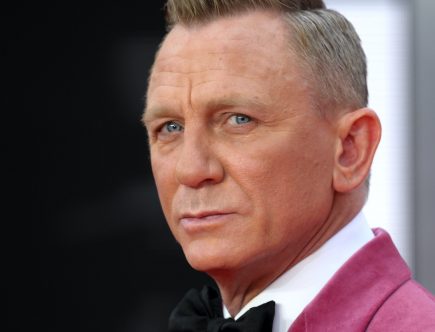 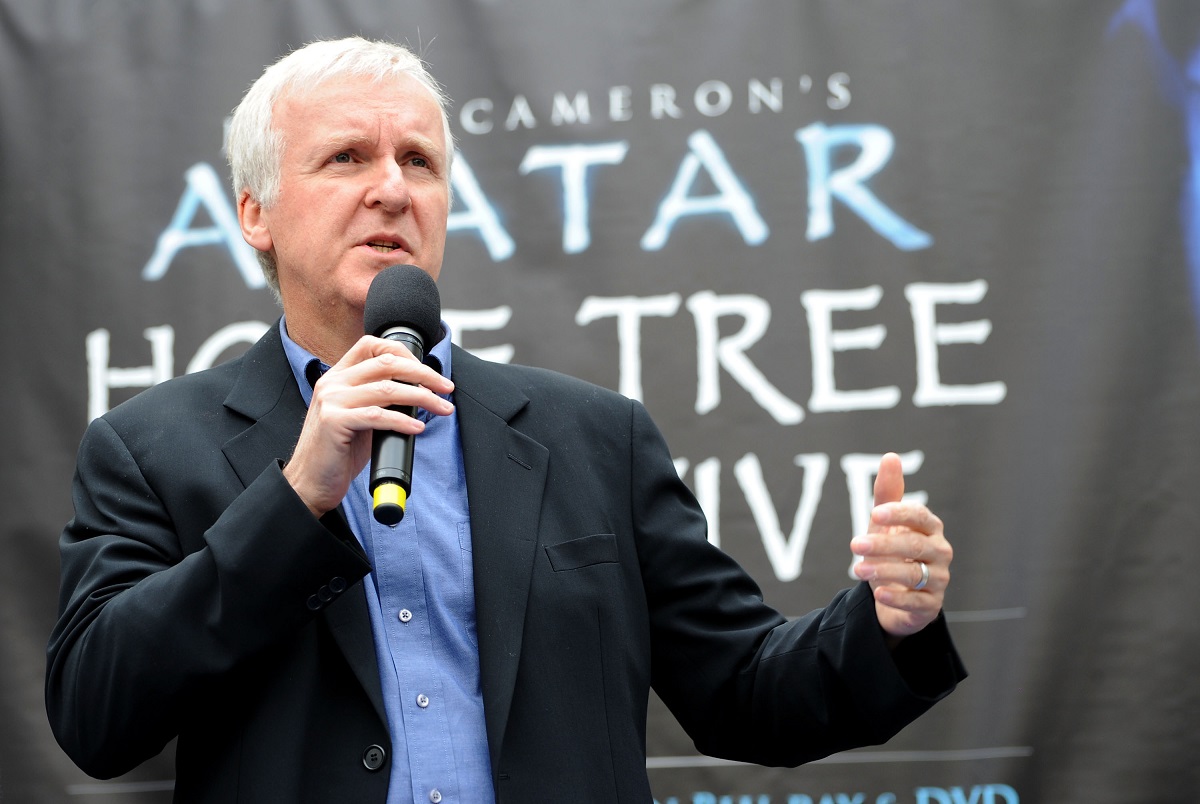 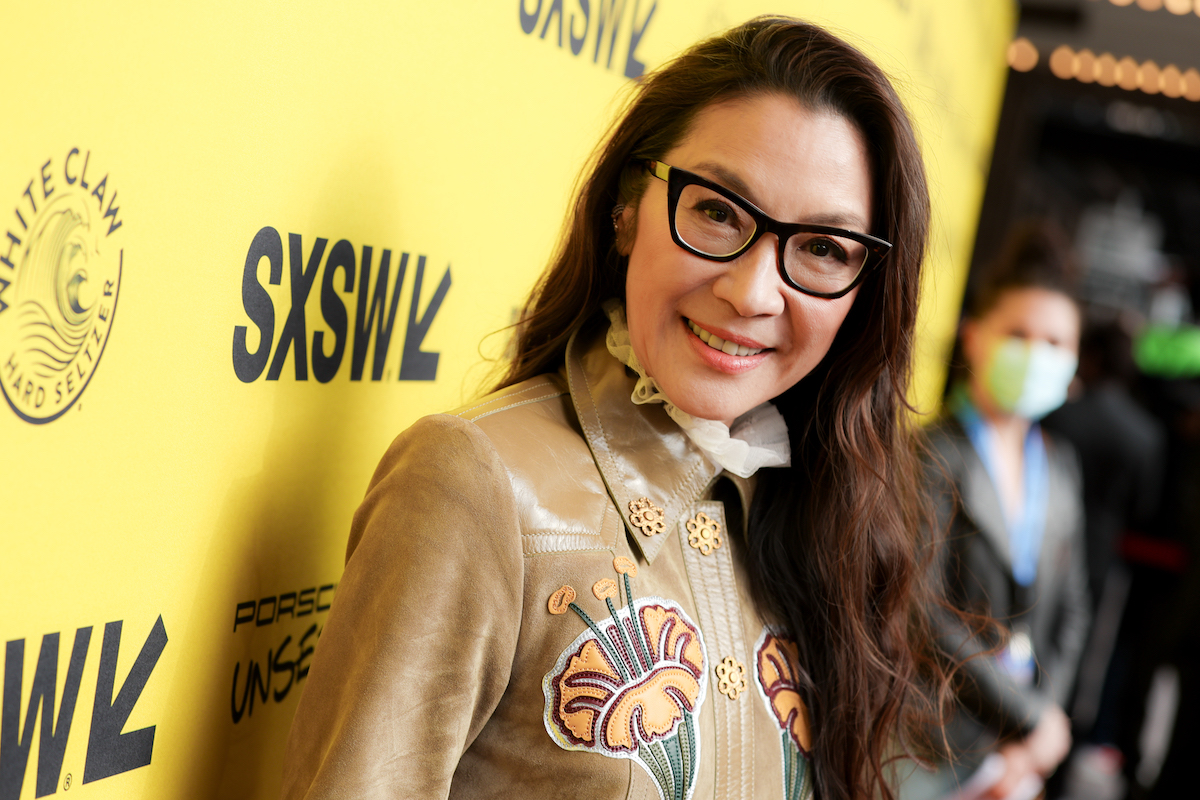 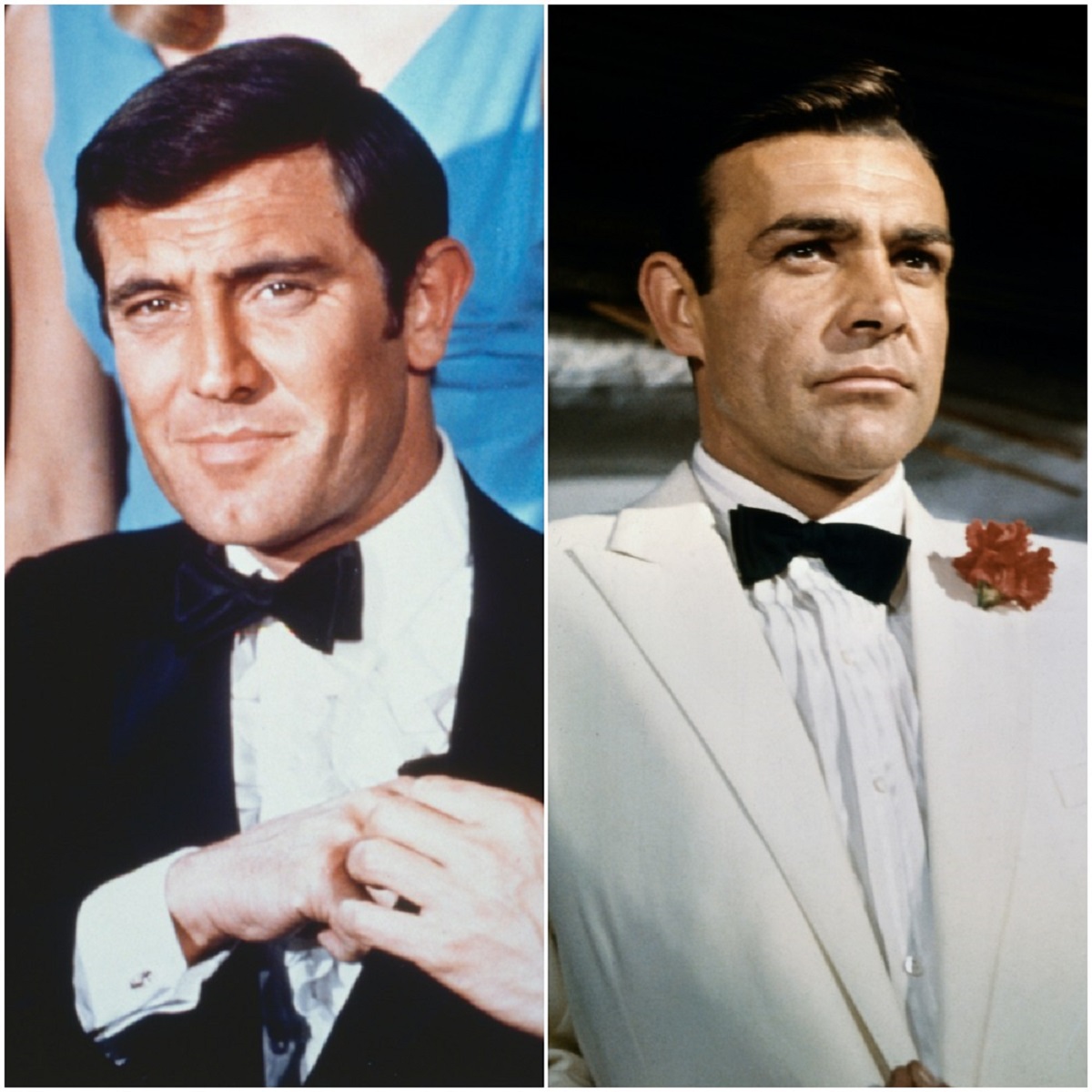 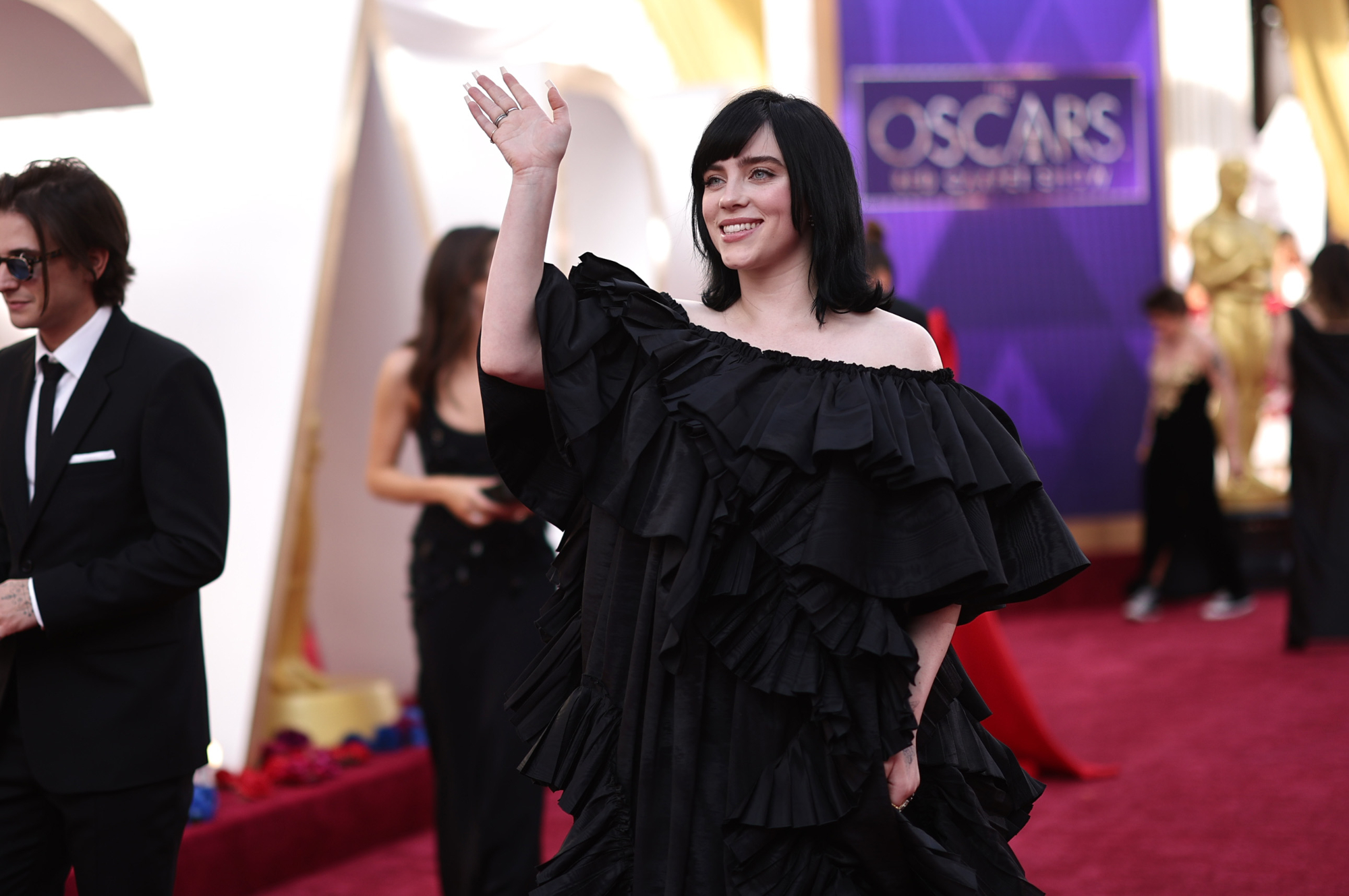 ‘No Time to Die’: Billie Eilish and Daniel Craig Said the Most Adorable Goodbye 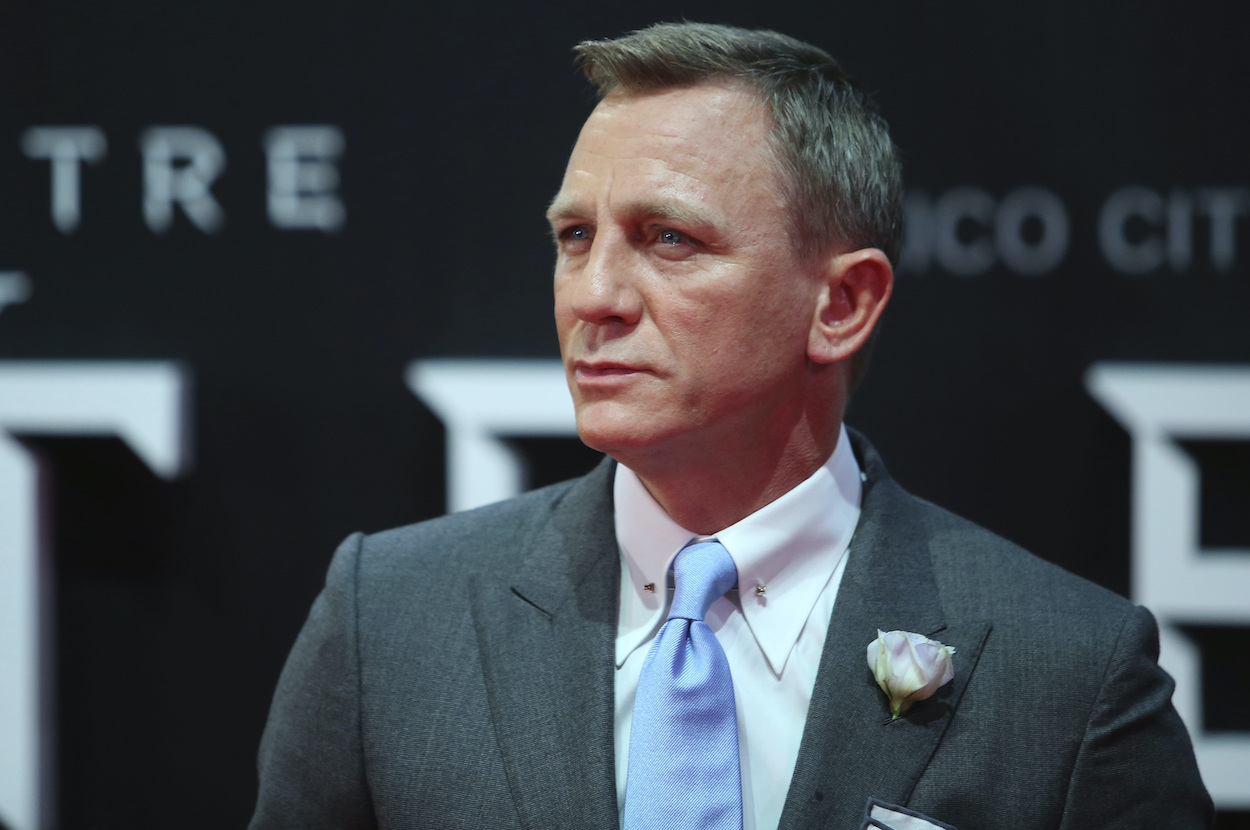 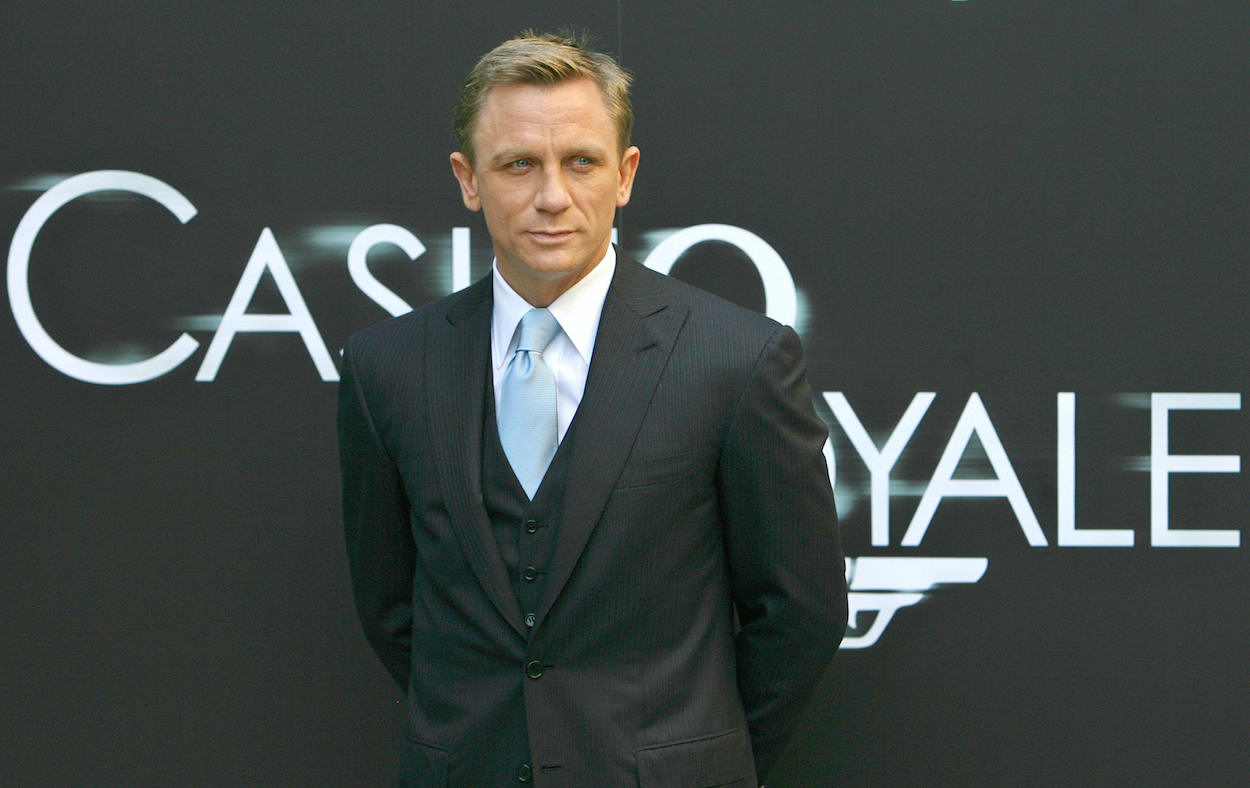 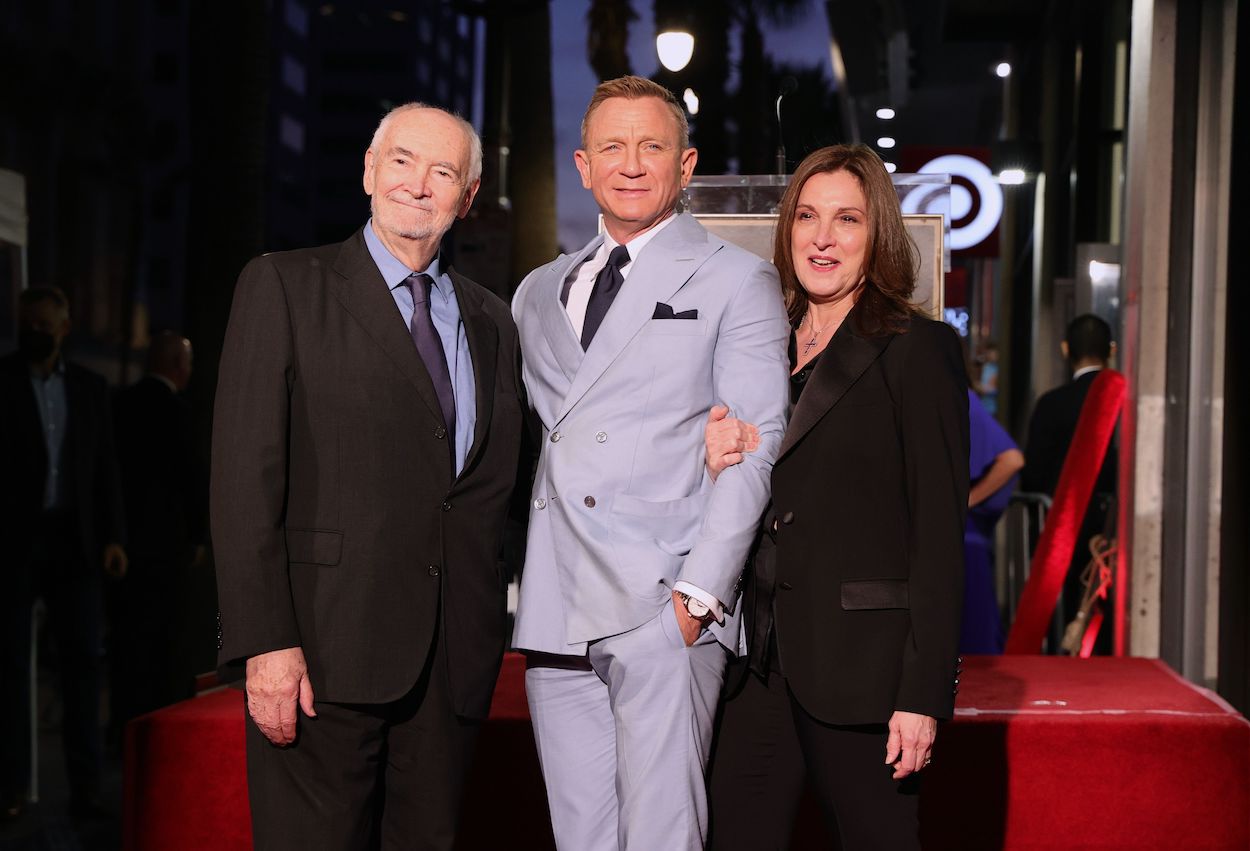 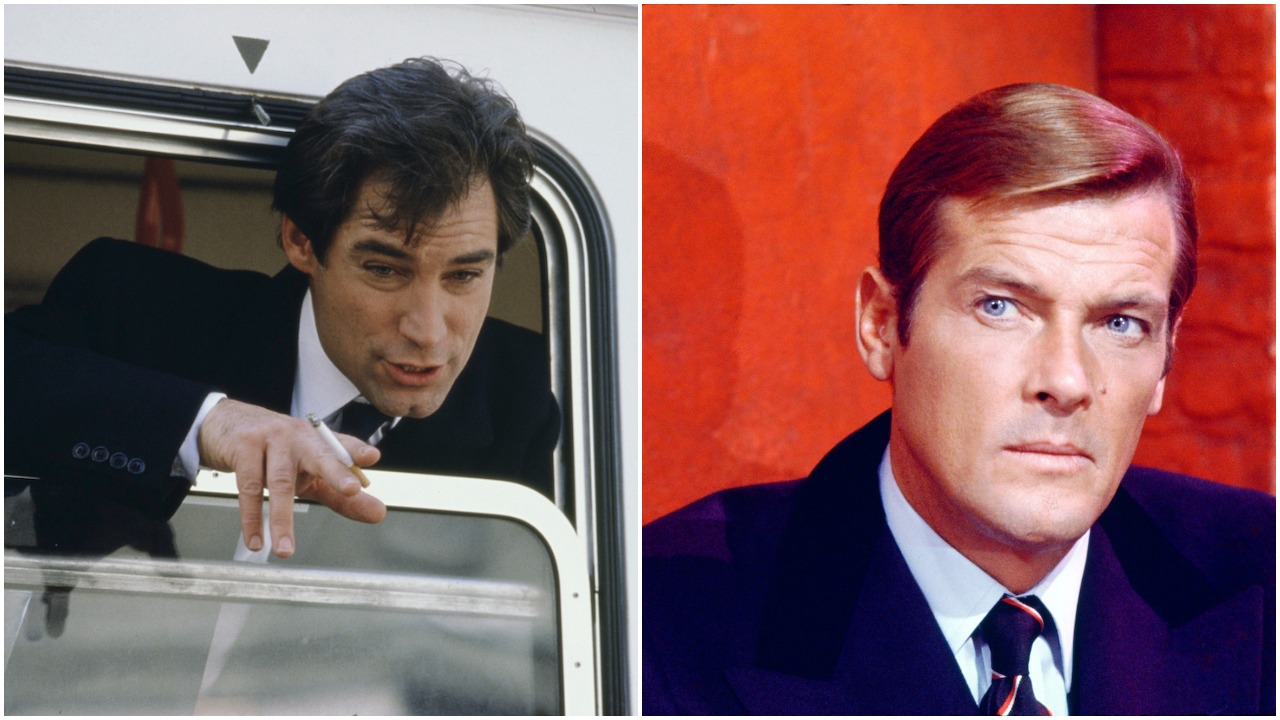 Why Timothy Dalton Is the Most Underrated James Bond