Former soap opera star Kelly Ripa is best known for her longtime co-hosting role on the popular morning talk show Live. She has appeared on the TV series since February 2021, when she took the chair alongside Regis Philbin. Her other co-hosts have included Michael Strahan and Ryan Seacrest.

Fans love Ripa for her down-to-earth personality and funny anecdotes involving her fitness and diet regimens, marriage to Riverdale actor Mark Consuelos (whom she met on the set of All My Children in 1995), and their three children, Michael Consuelos, Lola Consuelos, and Joaquin Consuelos.

In addition, Ripa has executive-produced multiple TV series, including Cheer, Cheerleaders New Jersey, Fire Island, and Live With Kelly and Ryan. She also played a bit part in an episode of Riverdale and has appeared on many other TV shows. But her biggest acting role was as Hayley Vaughan Mateo opposite Consueolos on All My Children.

Thanks to her numerous TV roles, endorsements, and guest-star deals, Kelly Ripa’s net worth is an estimated $120 million.

Kelly Ripa Got Botox Because Everyone Accused Her of Looking Angry

Did Regis Philbin Make Amends With Kelly Ripa Before His Death?

Read more about Kelly Ripa’s career and personal life. Plus, stay up to date on her latest projects: 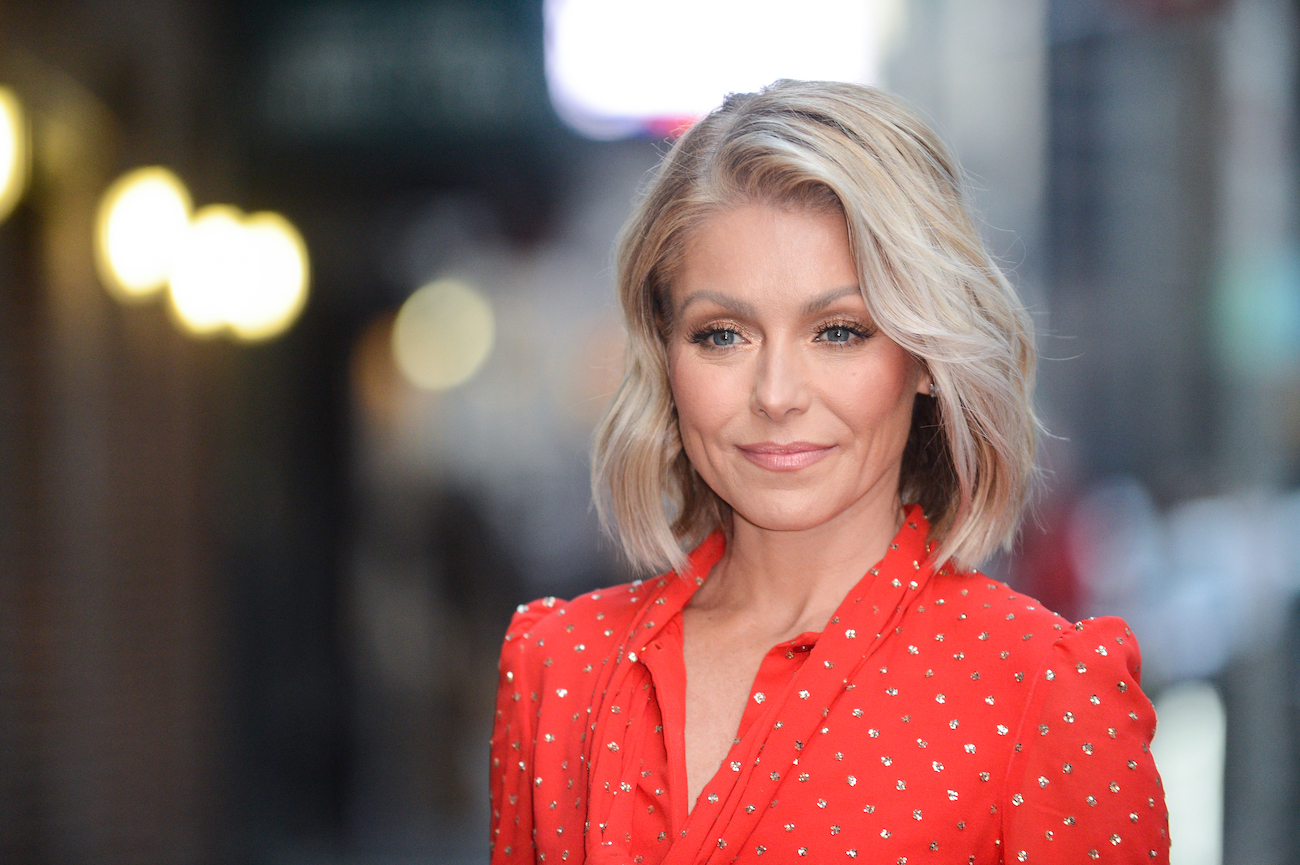 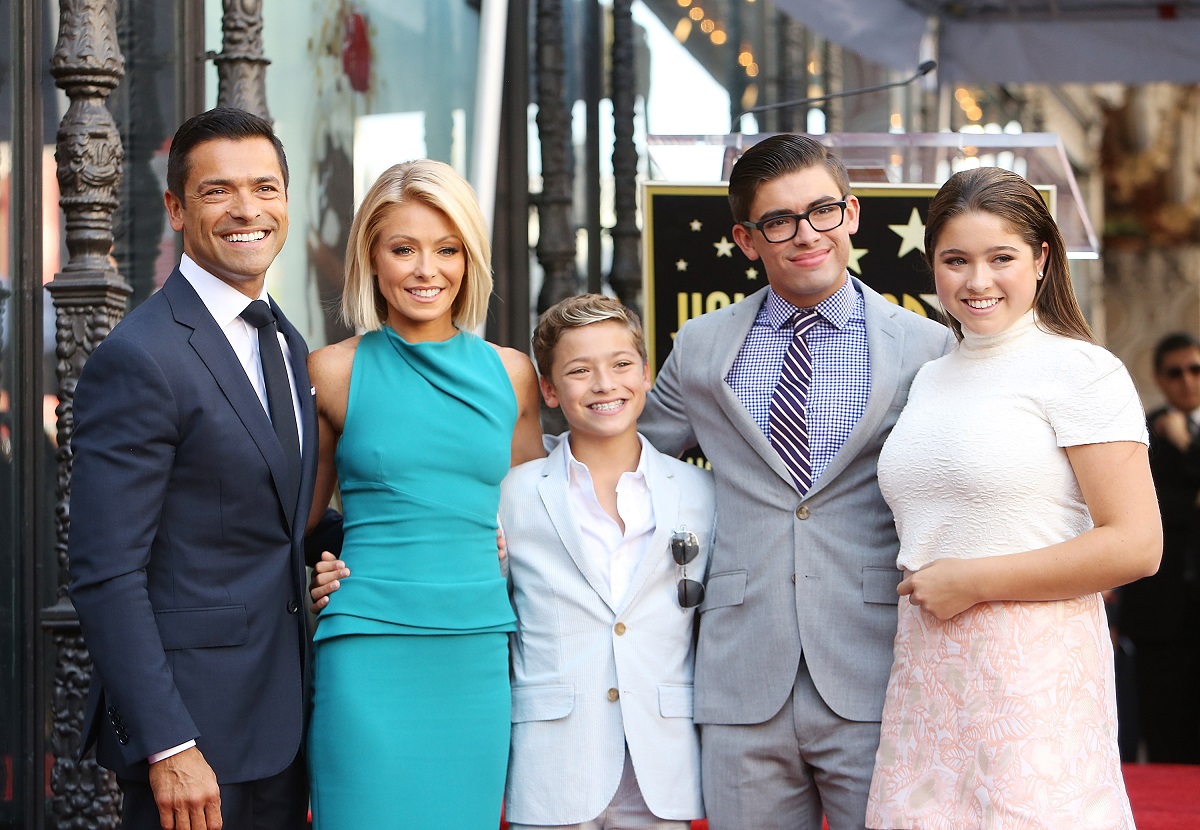 Kelly Ripa's Kids Are 'Very Grossed Out' By How She Eats 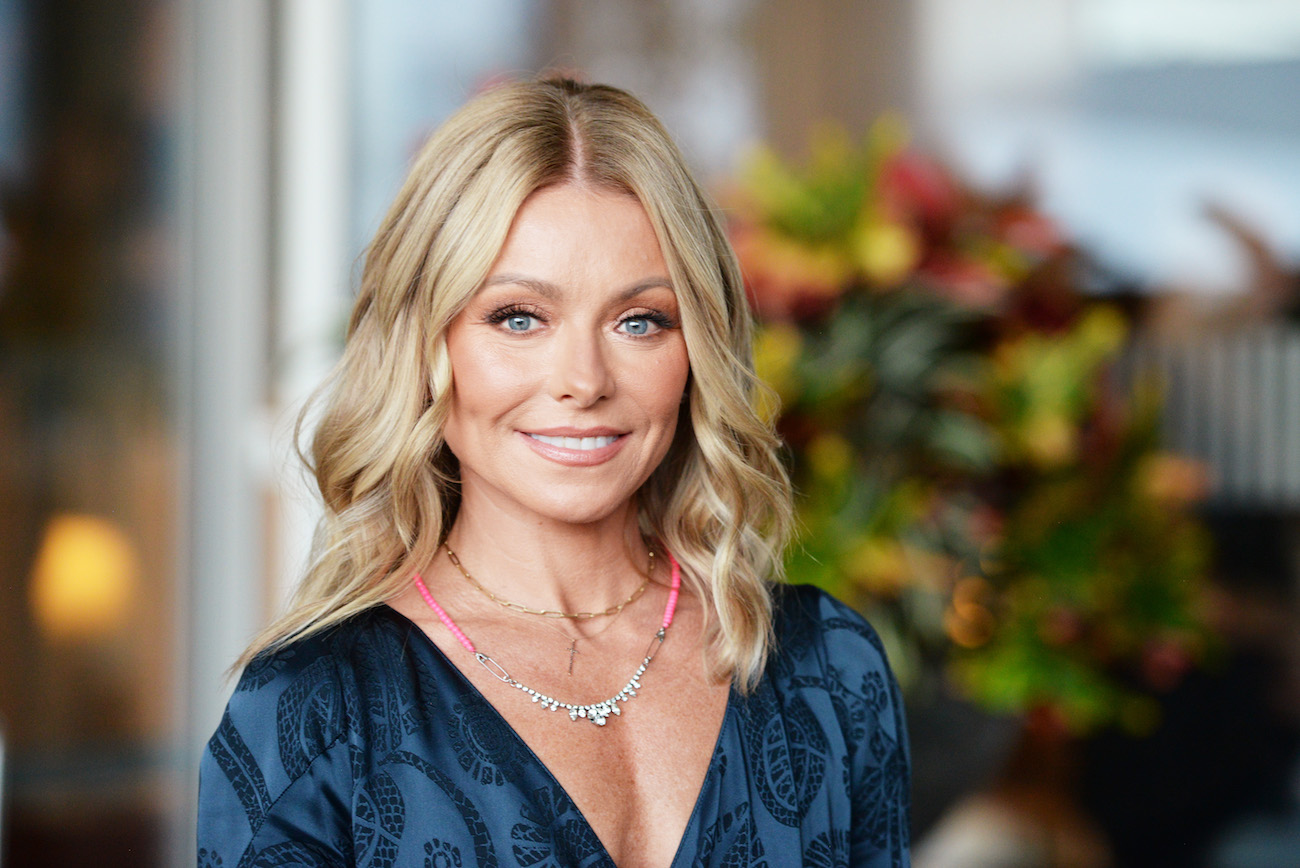 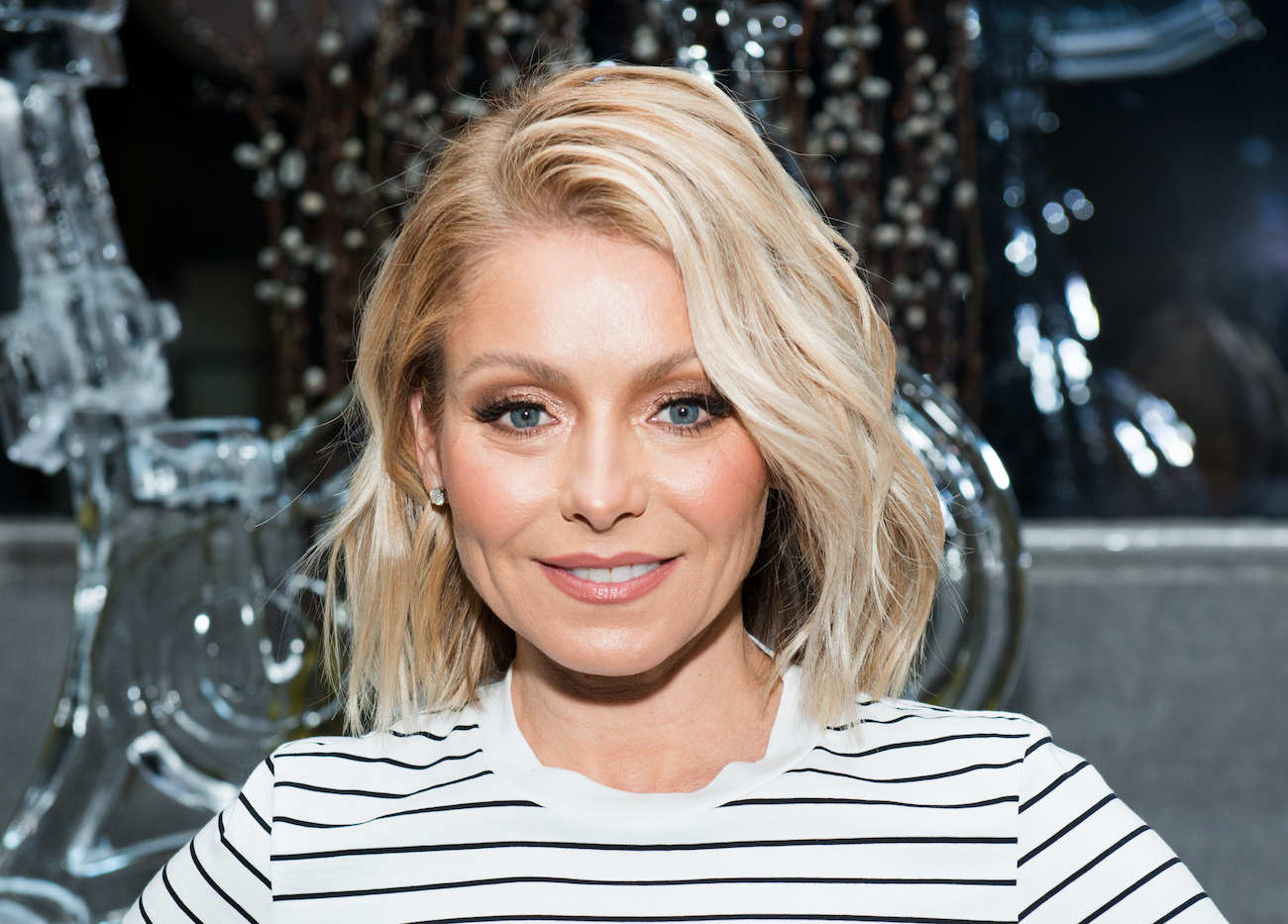 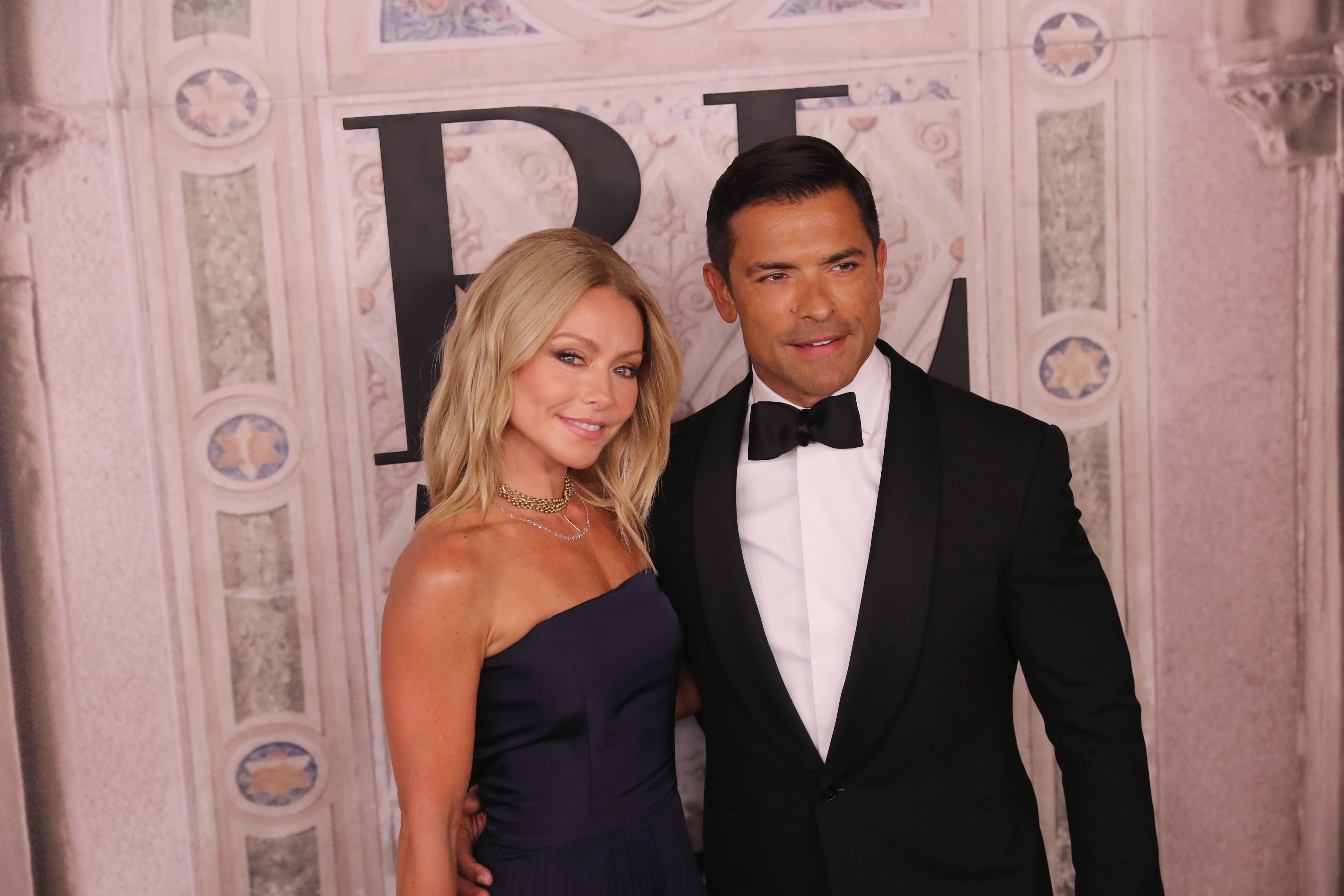