Kevin Hart is an American actor, producer, and writer famous for his standup comedy and starring roles in Hollywood blockbusters such as the Jumanji series and Central Intelligence.

The prolific actor boasts dozens of acting credits since the early 2000s. Kevin Hart’s movies include Fatherhood, Get Hard, Grudge Match, Jumanji: Welcome to the Jungle, Night School, Ride Along, and The Upside. He also voiced the vicious white rabbit Snowball in the animated film The Secret Life of Pets and its sequel.

Additionally, he has racked up a long list of production and writing credits for TV series, specials, and films, including Real Husbands of Hollywood, which he also created.

In 2019, a car crash nearly sidelined Hart’s career. He sustained significant spinal injuries that required surgery and extensive rehab. But he persevered through the pain and made a full recovery.

Kevin Hart Sounds Off on Cancel Culture — ‘Last I Checked, the Only Way You Grow Is From F*cking Up’ 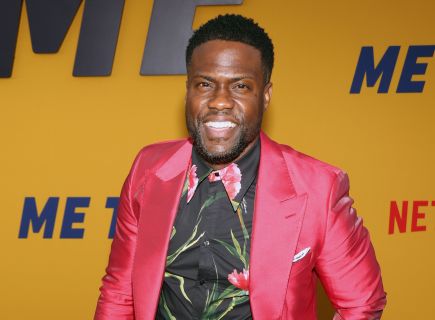 Inside Kevin Hart's 2 Mansions Right Next Door to Each Other 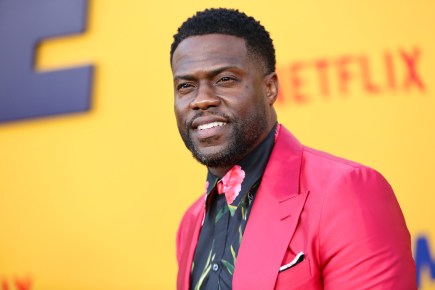 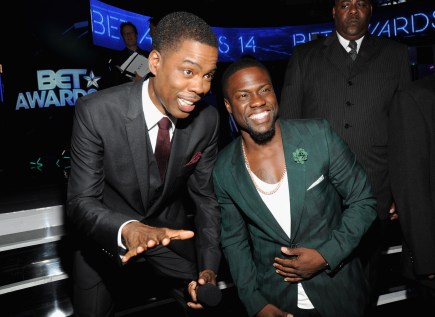 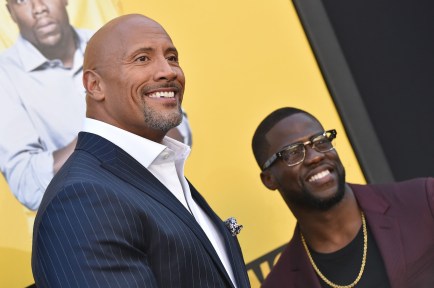 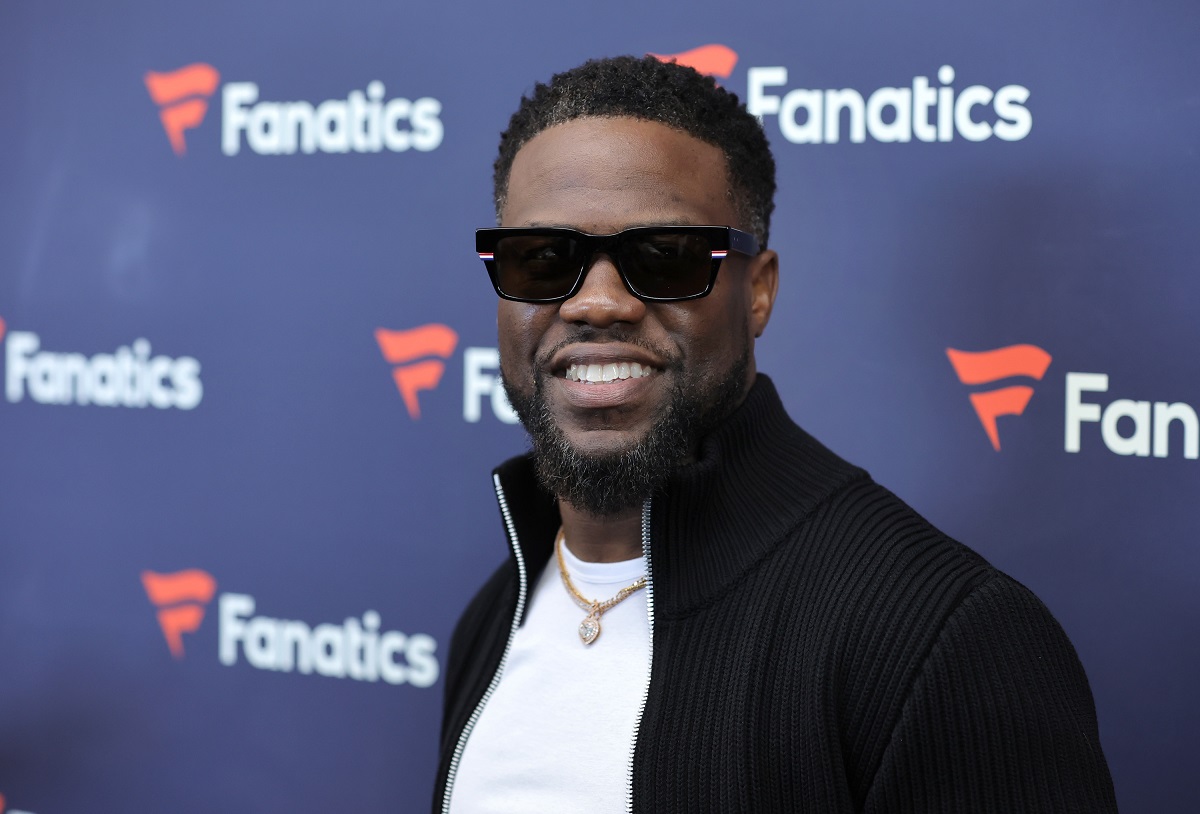 Kevin Hart Shared How He Felt About Hosting Oscars 2022

Kevin Hart Shared How He Felt About Hosting Oscars 2022