Kris Jenner is a reality TV star, businesswoman, and ‘momager’ to her famous kids.

Kris Jenner rose to prominence on the E! reality series Keeping Up With the Kardashians, which followed her famous kids, Kourtney Kardashian, Kim Kardashian West, Khloé Kardashian, Rob Kardashian, Kendall Jenner, and Kylie Jenner, as they grew up and rose to fame.

Jenner was married to Robert Kardashian, best known as a lawyer in the infamous O.J. Simpson murder trial, from 1978–1991. Following their split, she was married to Caitlyn Jenner from 1991–2015. Jenner is currently dating Corey Gamble.

Why Didn’t Kris Jenner Change Her Name Back to Kardashian? Fans Have Theories 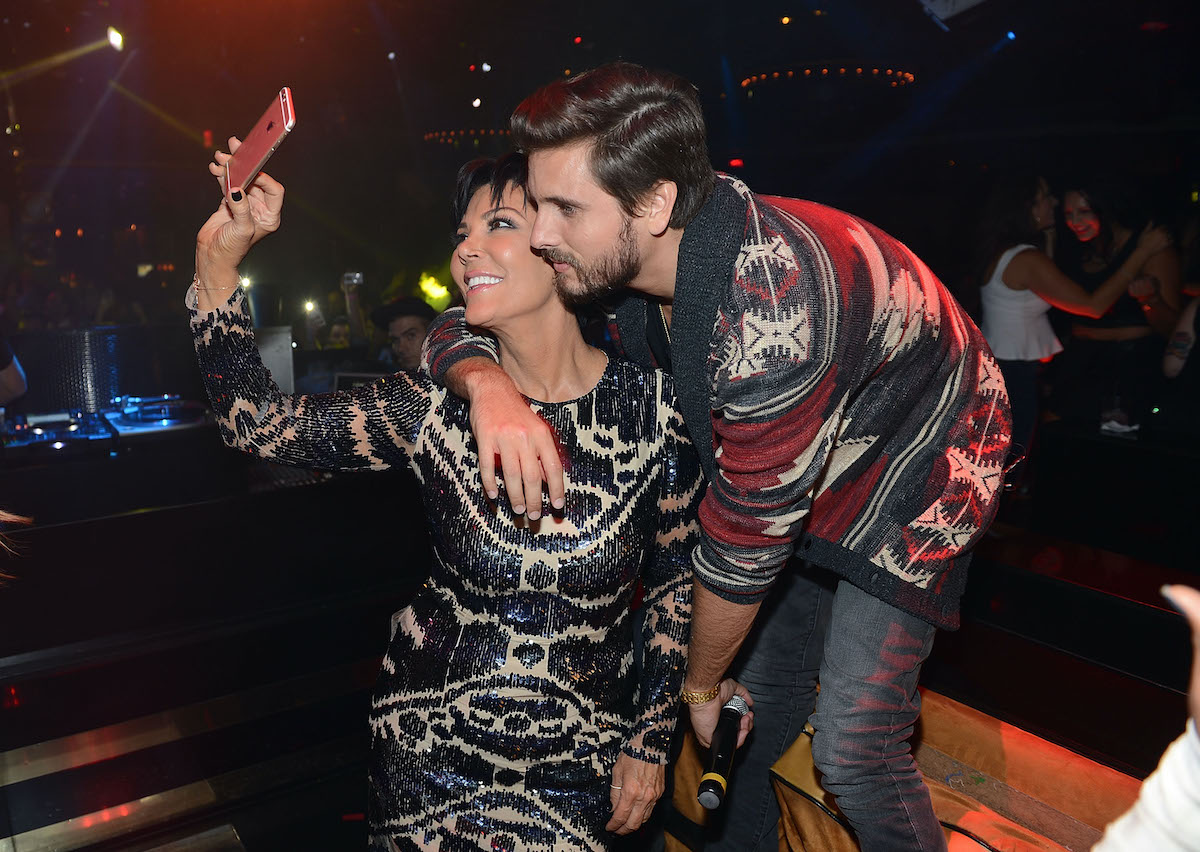 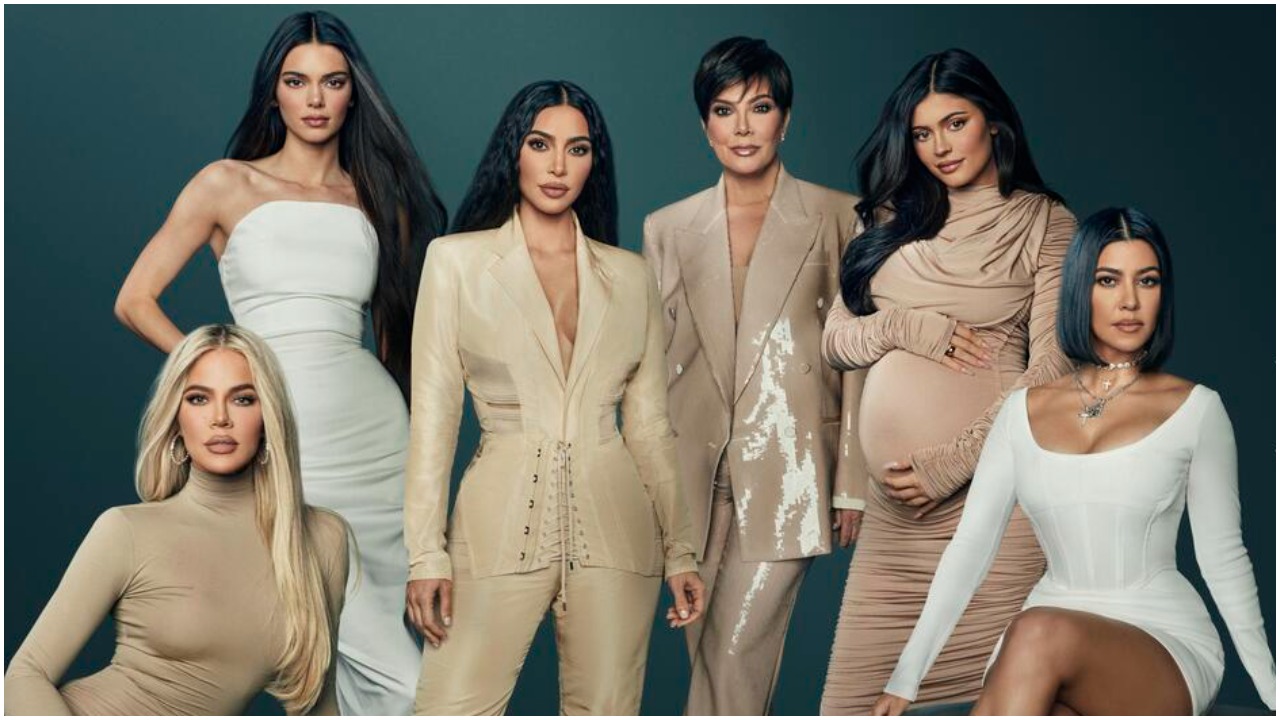 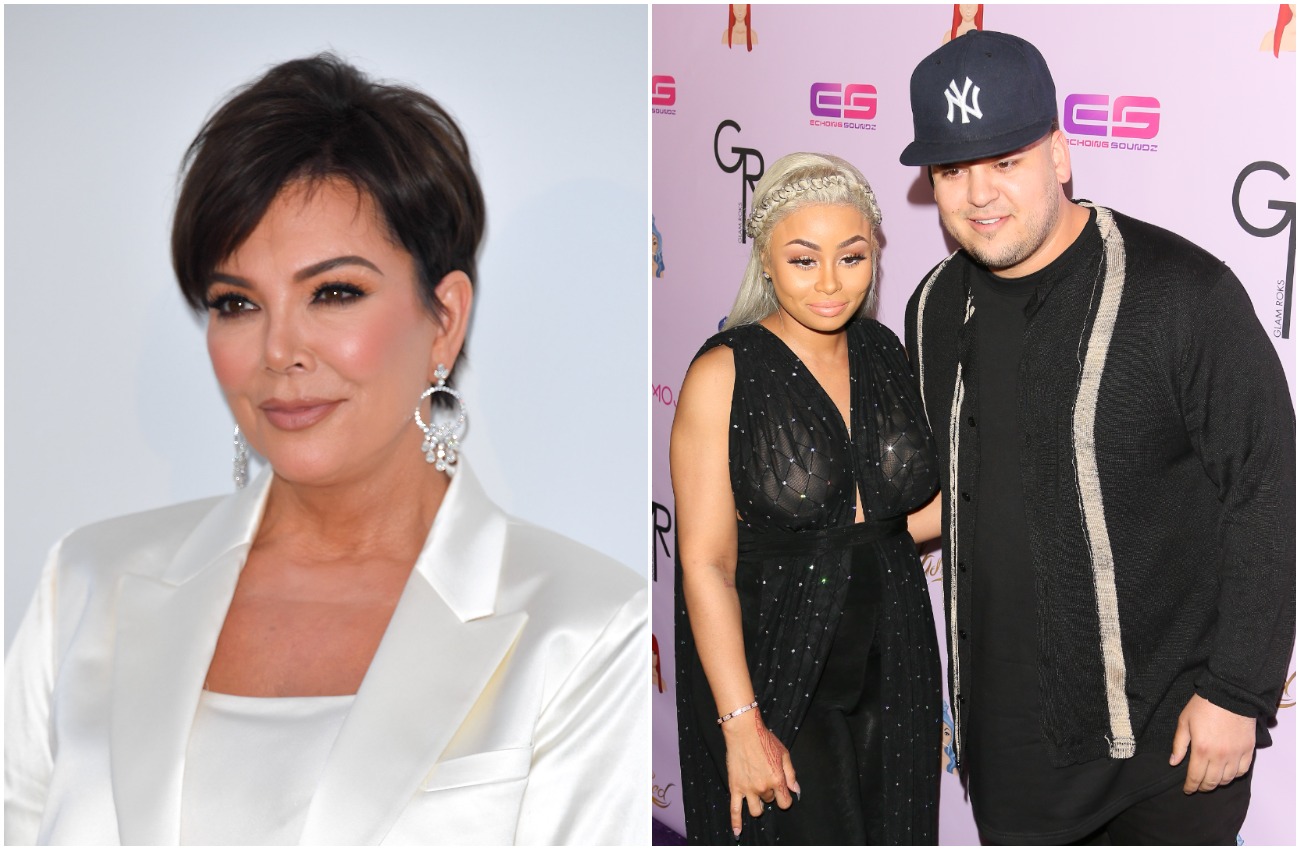 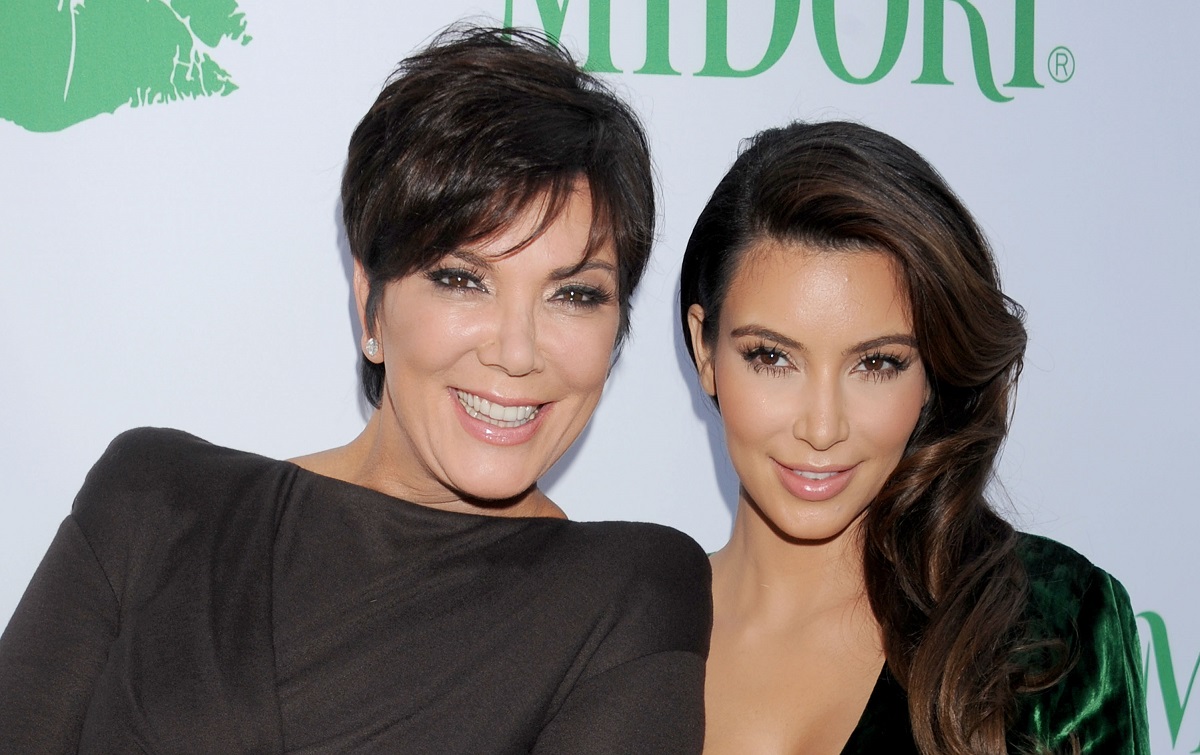 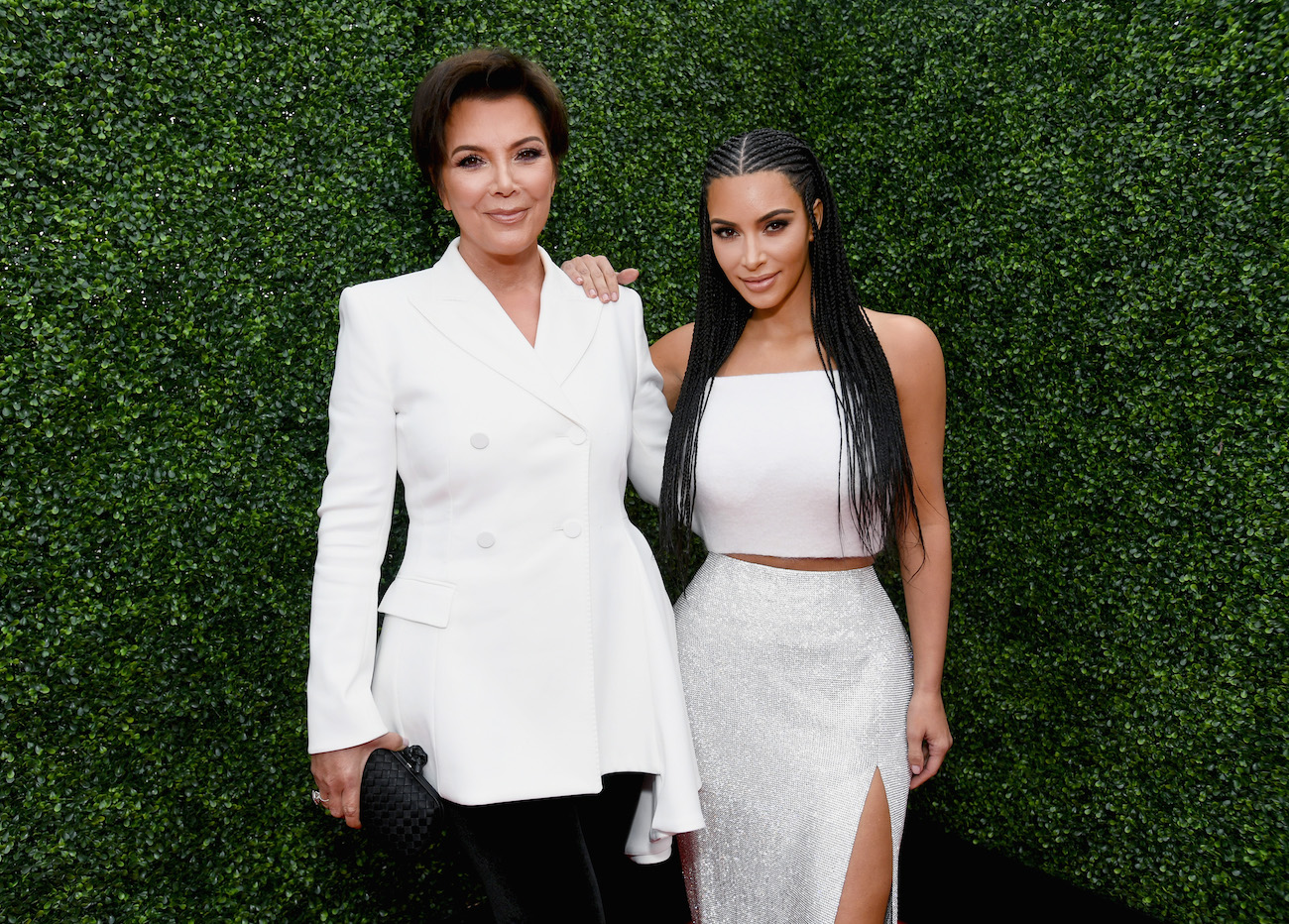