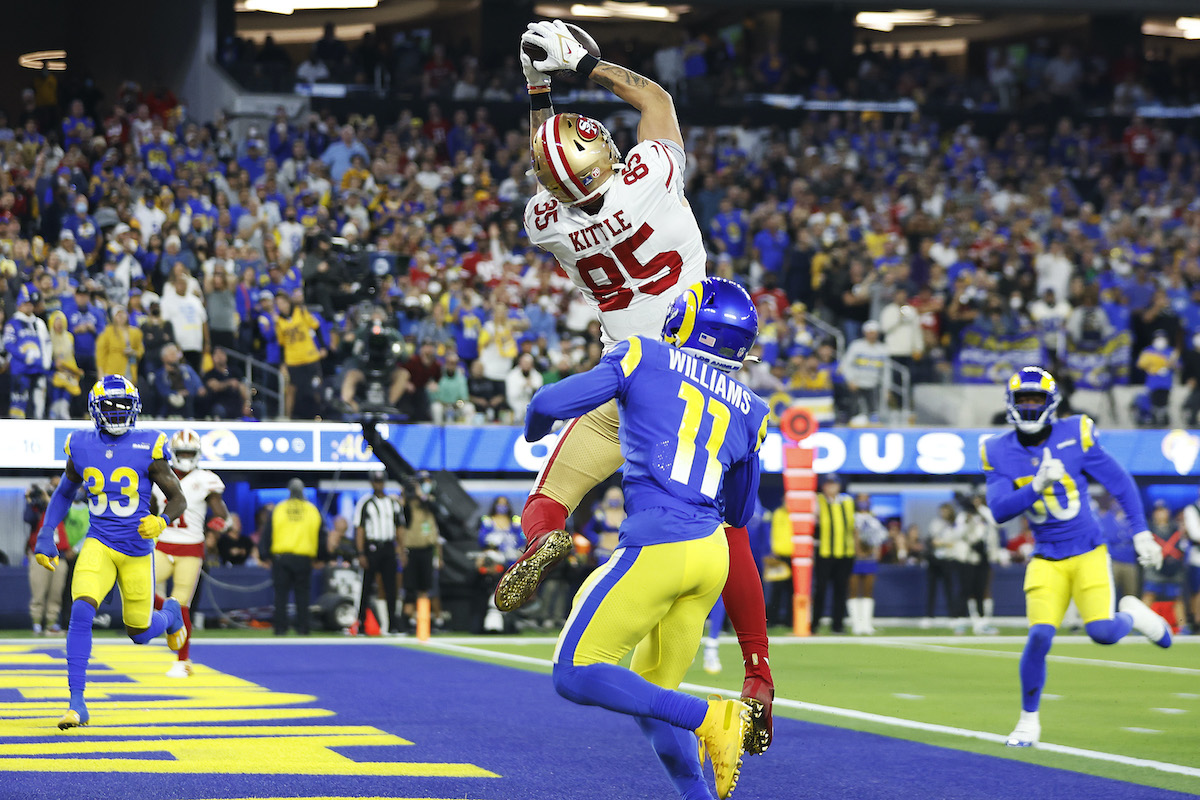 The NFL was founded in 1920 in Ohio and the leagues are made up of teams in the National Football Conference and the American Football Conference. Each season, NFL teams compete for a spot in the Superbowl, a major football event that gives two of the best NFL teams to prove who is best.

Read the latest about your favorite NFL players, their relationships, celebrity friendships, and more.

Are Tom Brady and His Ex-Bridget Moynahan on Good Terms Today?

Inside Aaron Rodgers’ California Mansion That Just Sold for $5.1 Million

How Aaron Rodgers’ Ex-Girlfriend Got Dragged Into His Family Drama

Read the latest articles about the NFL

Are Aaron Rodgers and Shailene Woodley Back Together?