Hosted by model and activist Padma Lakshmi, Top Chef pits the best chefs in America against each other through a series of challenges, often themed around the city where filming takes place. The chefs’ work is evaluated by a panel of judges including celebrity chef Tom Colicchio and food writer Gail Simmons. Drama ensues as the contestants live and work together, competing for the ultimate prize of $250,000.

Is ‘Top Chef’ Carla Hall the Most Successful Contestant Who Lost the Show?

‘Top Chef’ Judges Padma Lakshmi, Tom Colicchio, and Gail Simmons Reveal the Worst Dishes They’ve Ever Had on the Show

Why Did ‘Top Chef: Just Desserts’ Get Canceled?

Read our latest updates and news about Top Chef. 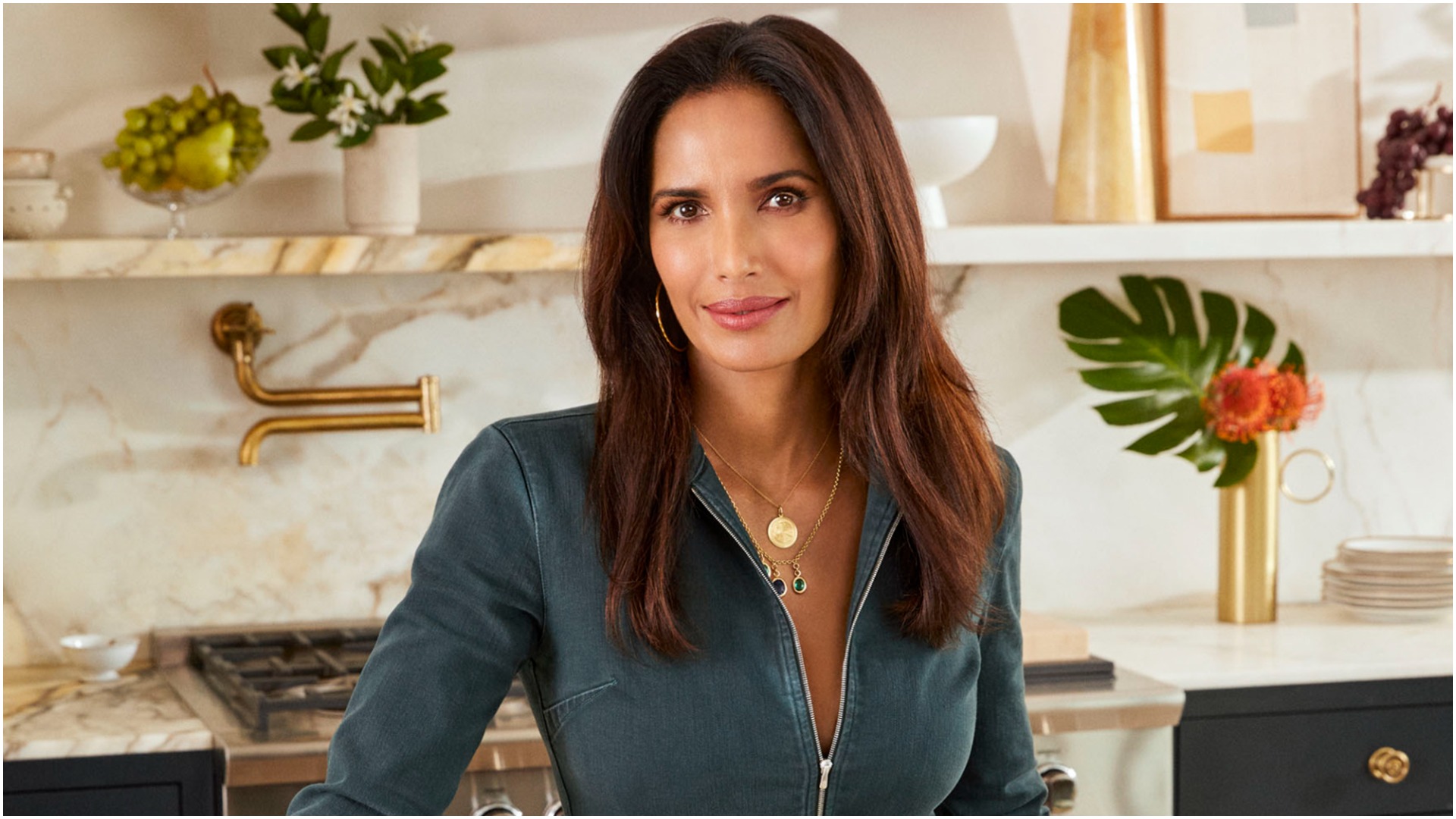 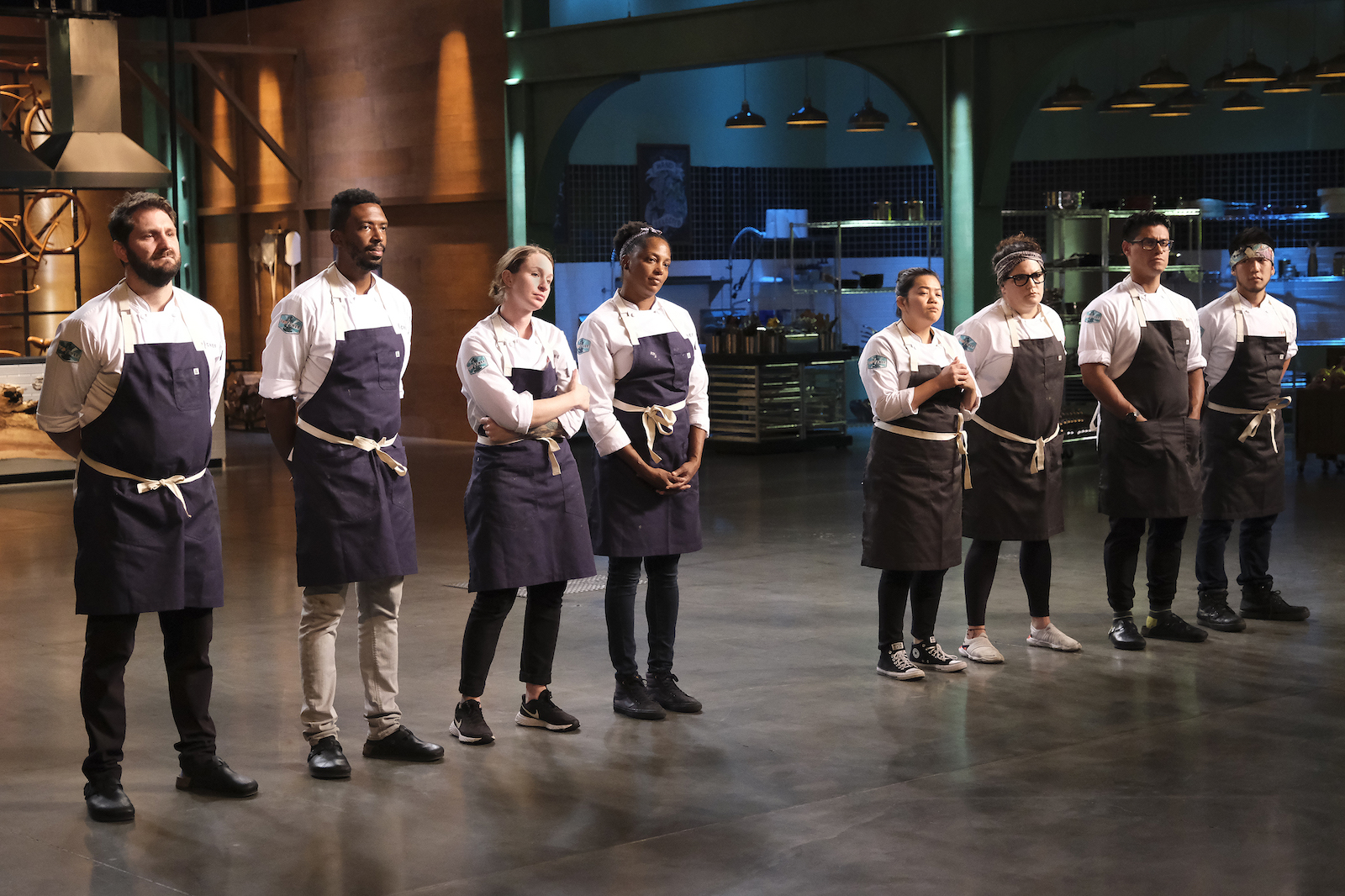 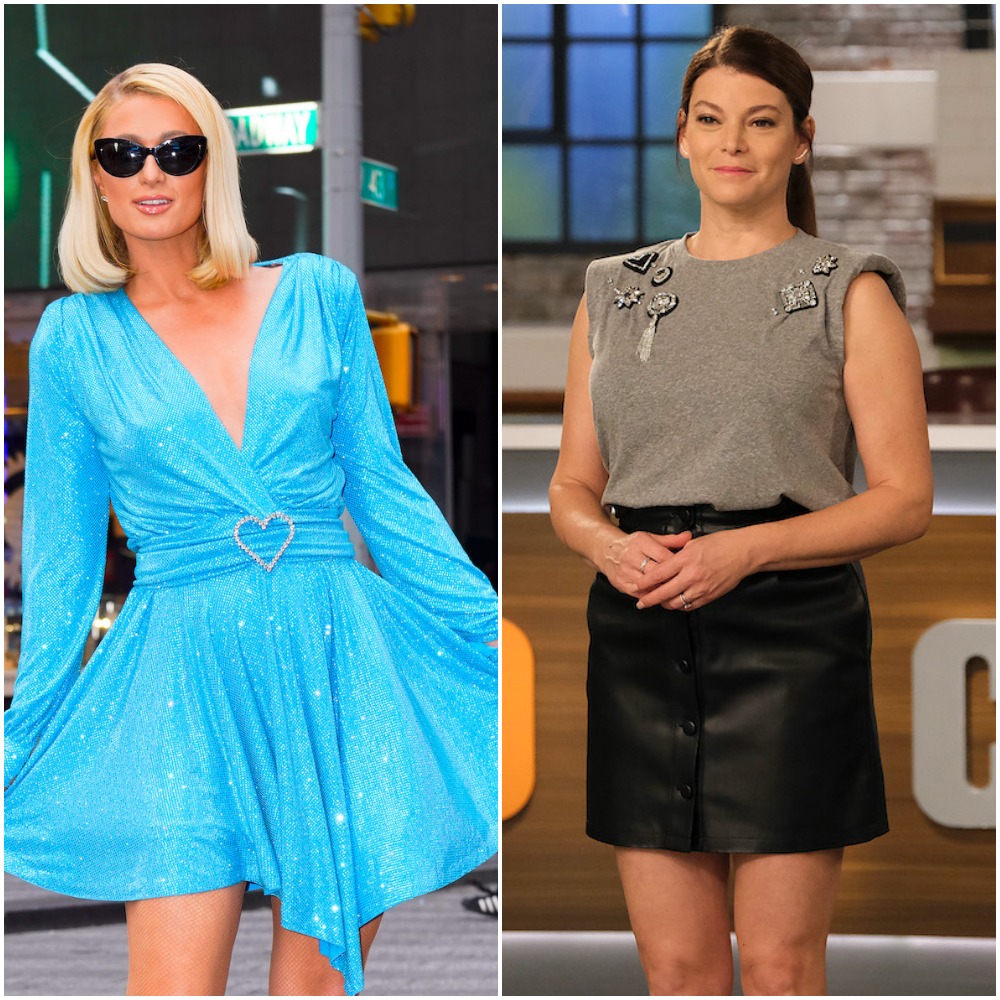 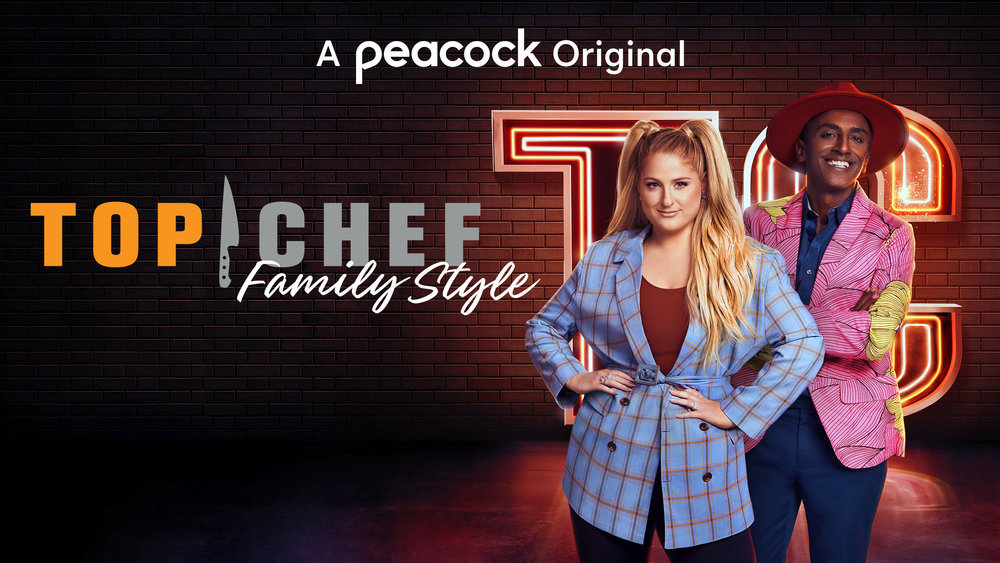 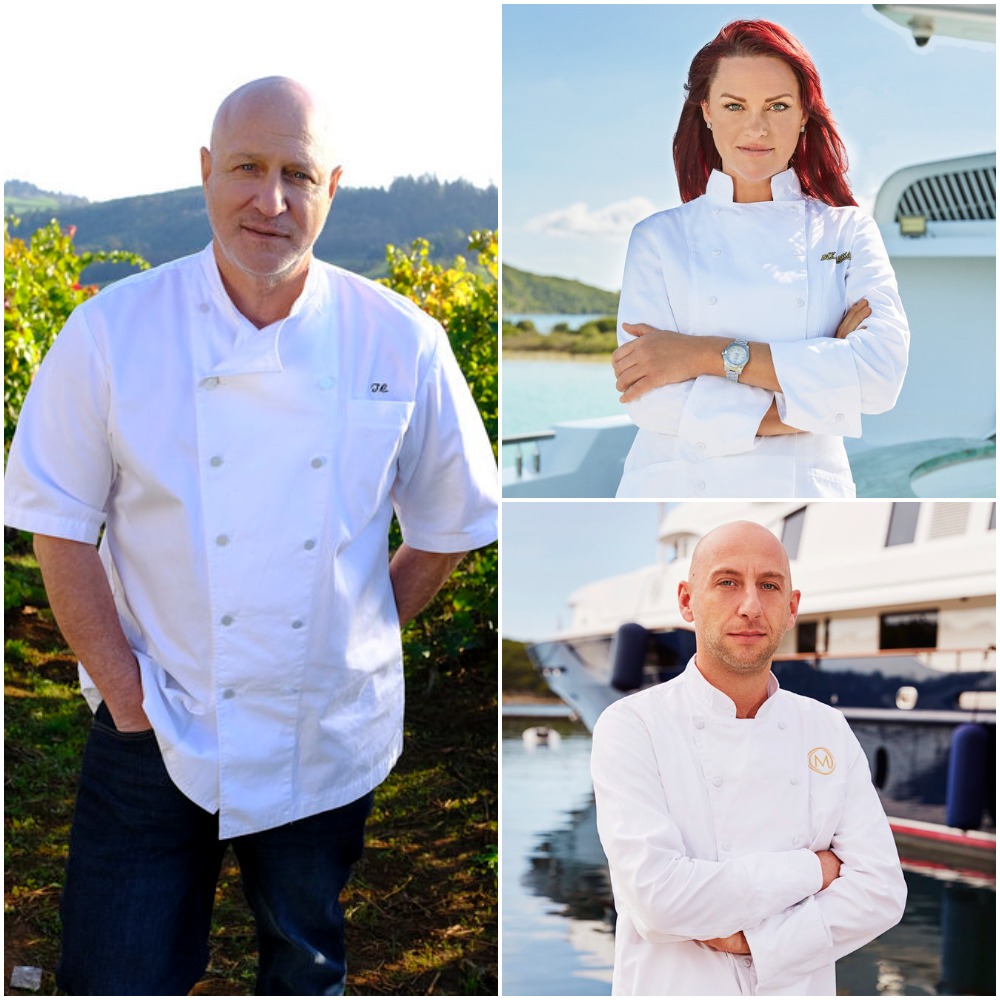