She attended Northeastern University, where she got her introduction to radio. She graduated in 1986 with a degree in communications and a minor in journalism. She was inducted into the National Radio Hall of Fame in 2008.

In 2008, Williams debuted The Wendy Williams Show. She has earned multiple daytime Emmy nominations for the show. Each episode, according to the show, averages more than 1.8 million viewers.

Taped live in New York City, The Wendy Williams Show is a reflection of Wendy’s entertaining personality and distinctive sense of humor. The focus on entertainment and pop culture exemplifies Wendy’s passion for those topics, and the show’s signature segments include “Hot Topics” with Wendy’s own “Say It Like You Mean It” take on pop culture headlines; “Trendy at Wendy,” which showcases the hottest brands; and “Ask Wendy,”where Wendy offers real advice to audience members looking for answers.

Learn more about Wendy Williams, her work, and her personal life. 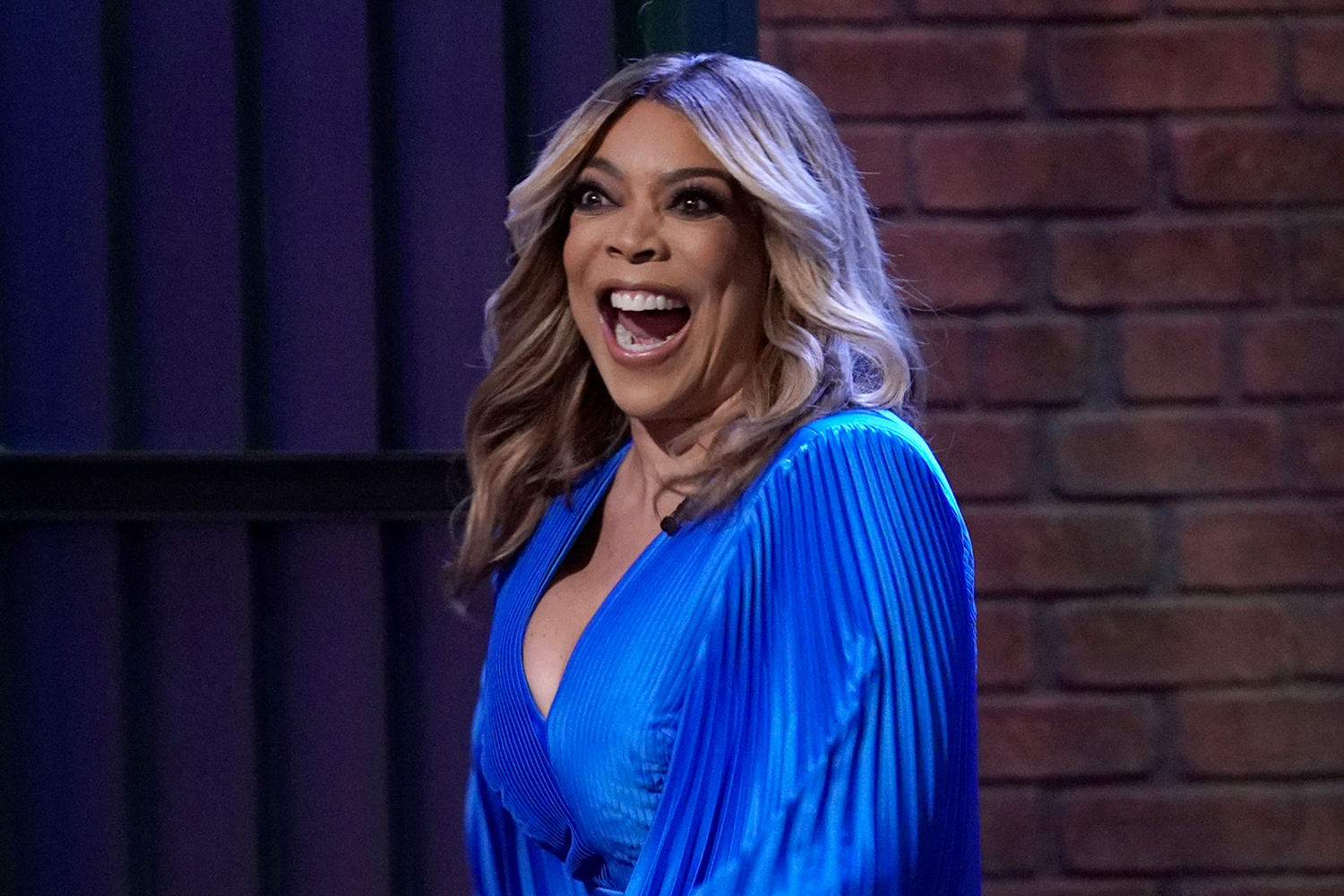 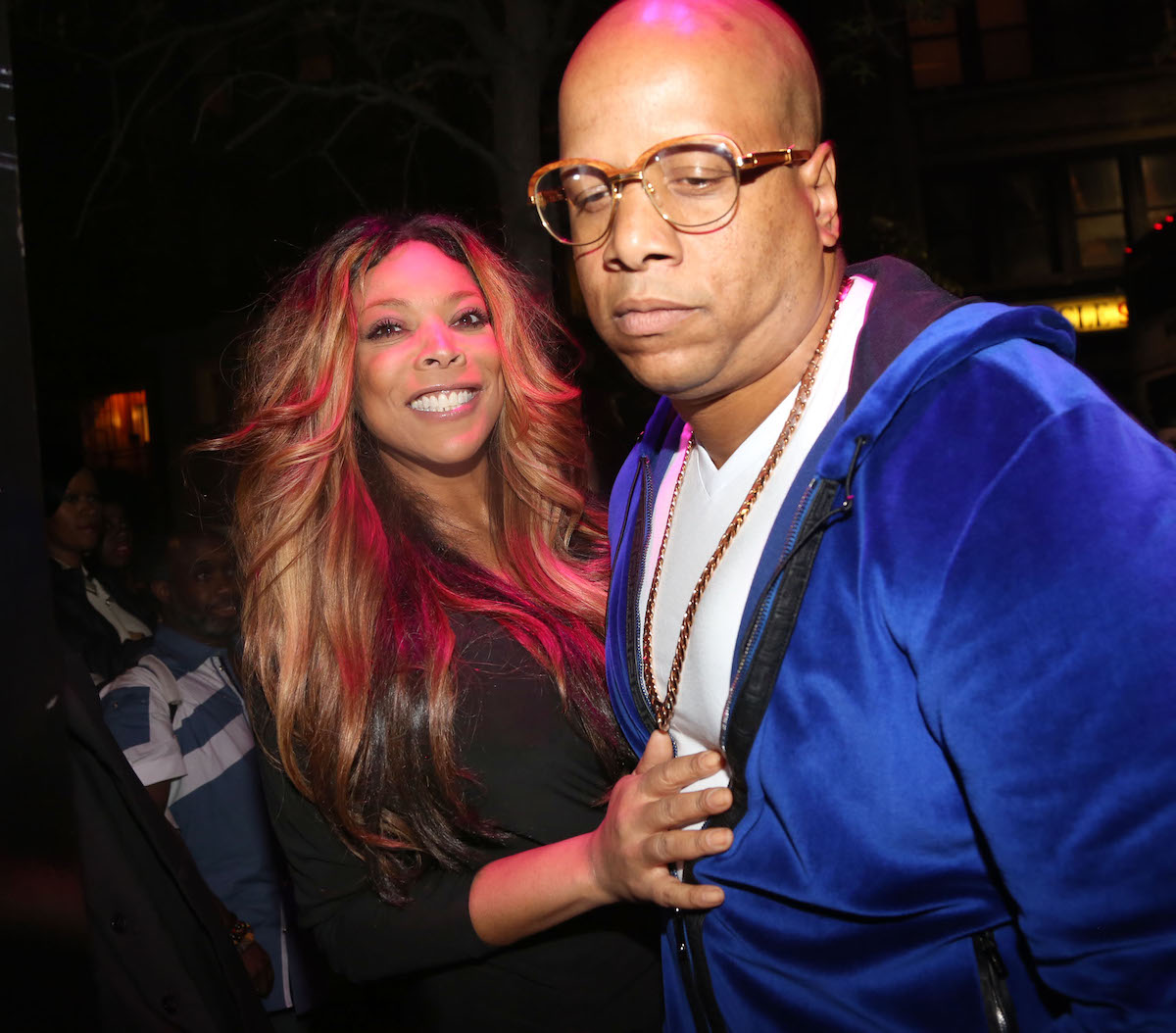 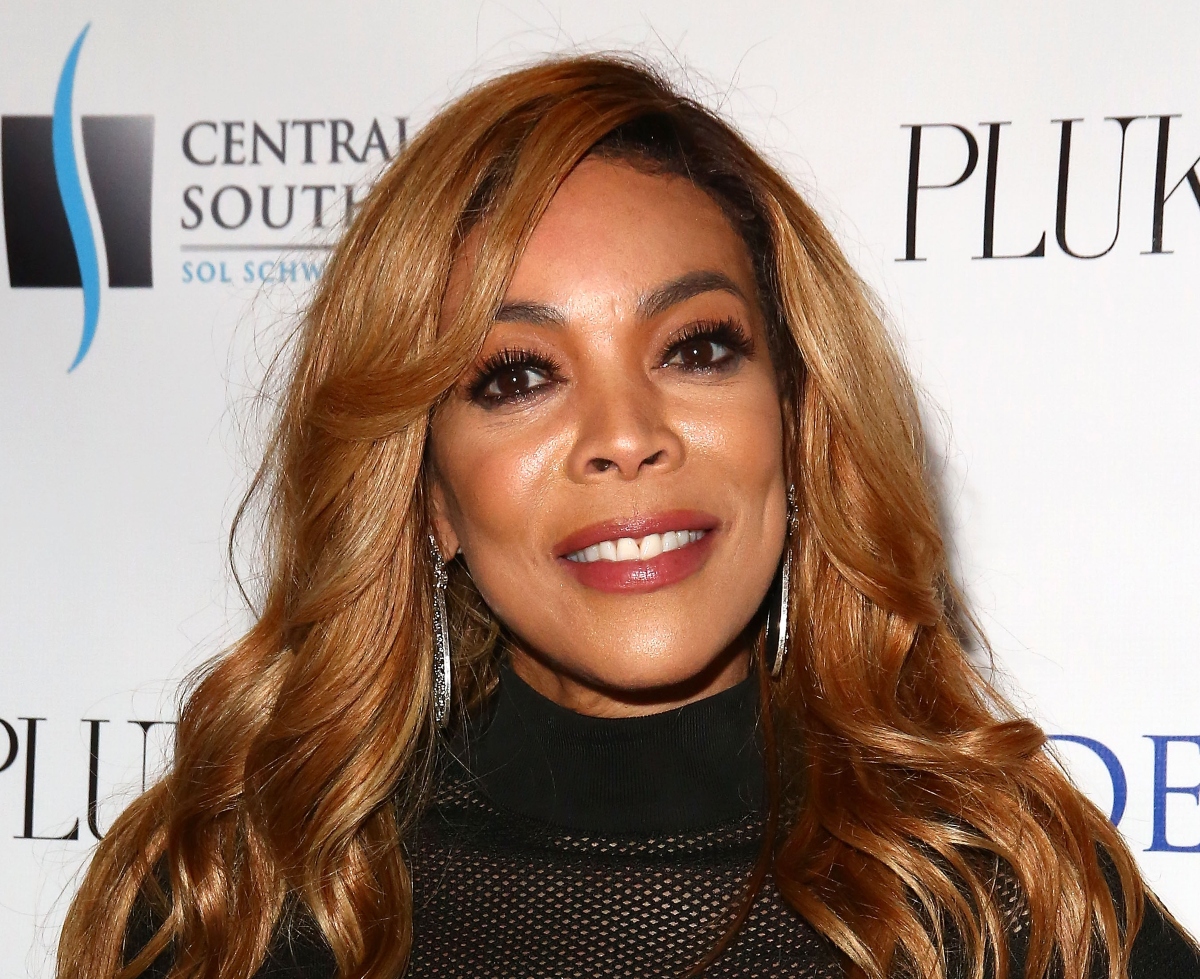 Wendy Williams Reveals How She Wants to... 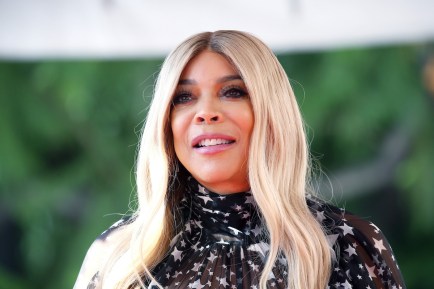 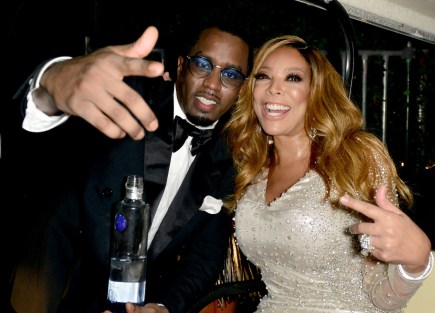 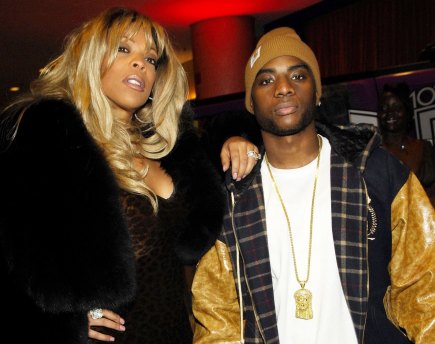 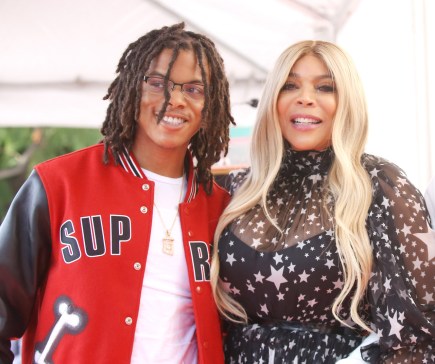 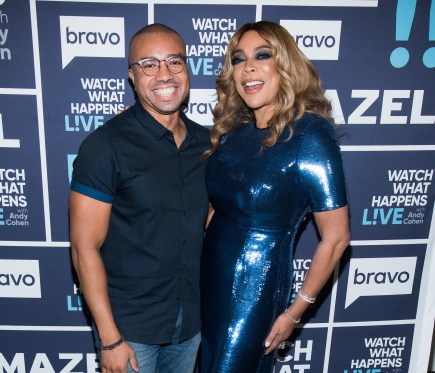 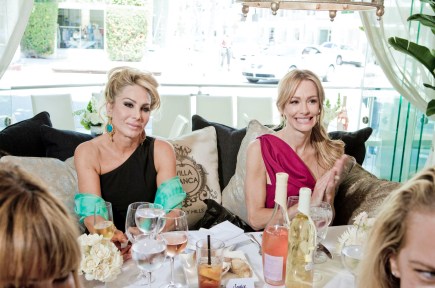 Read About: The Ellen DeGeneres Show 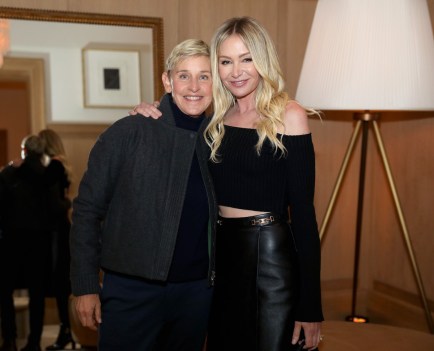 What Is Ellen DeGeneres Doing Now That Her Show Is Over? 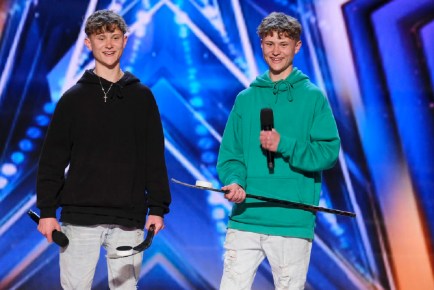 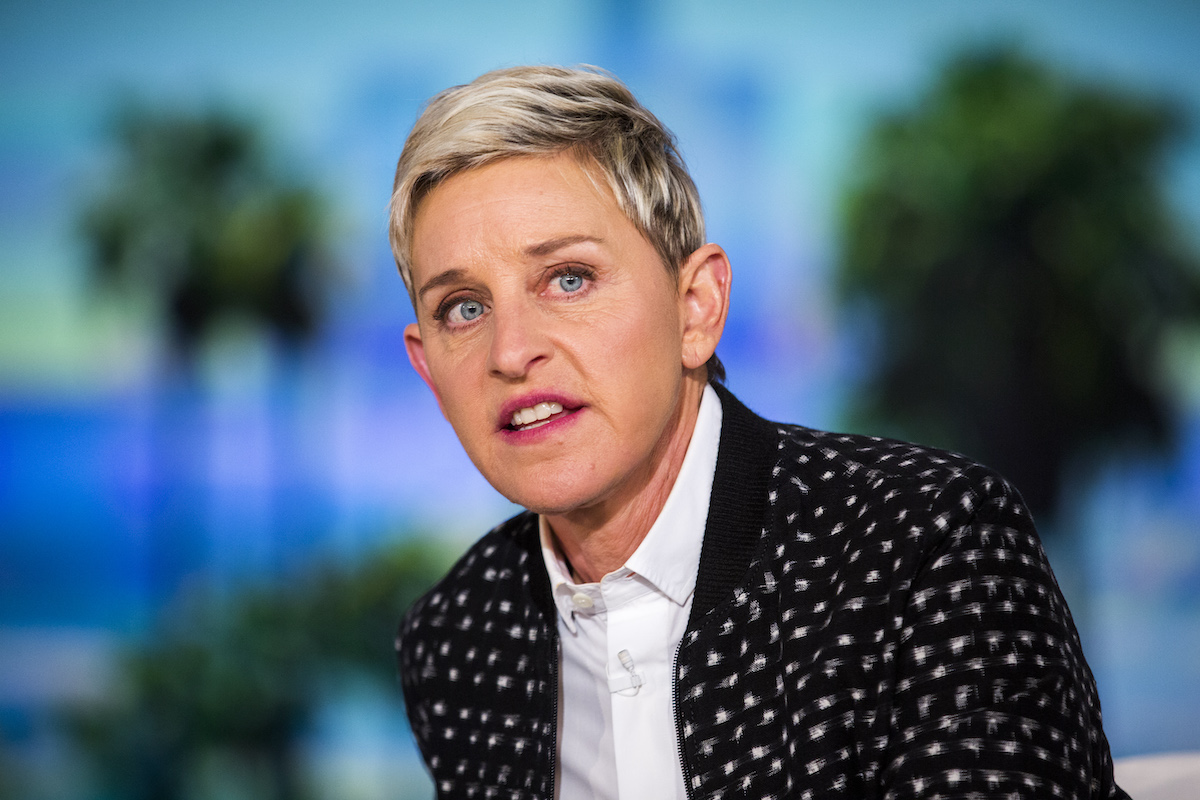 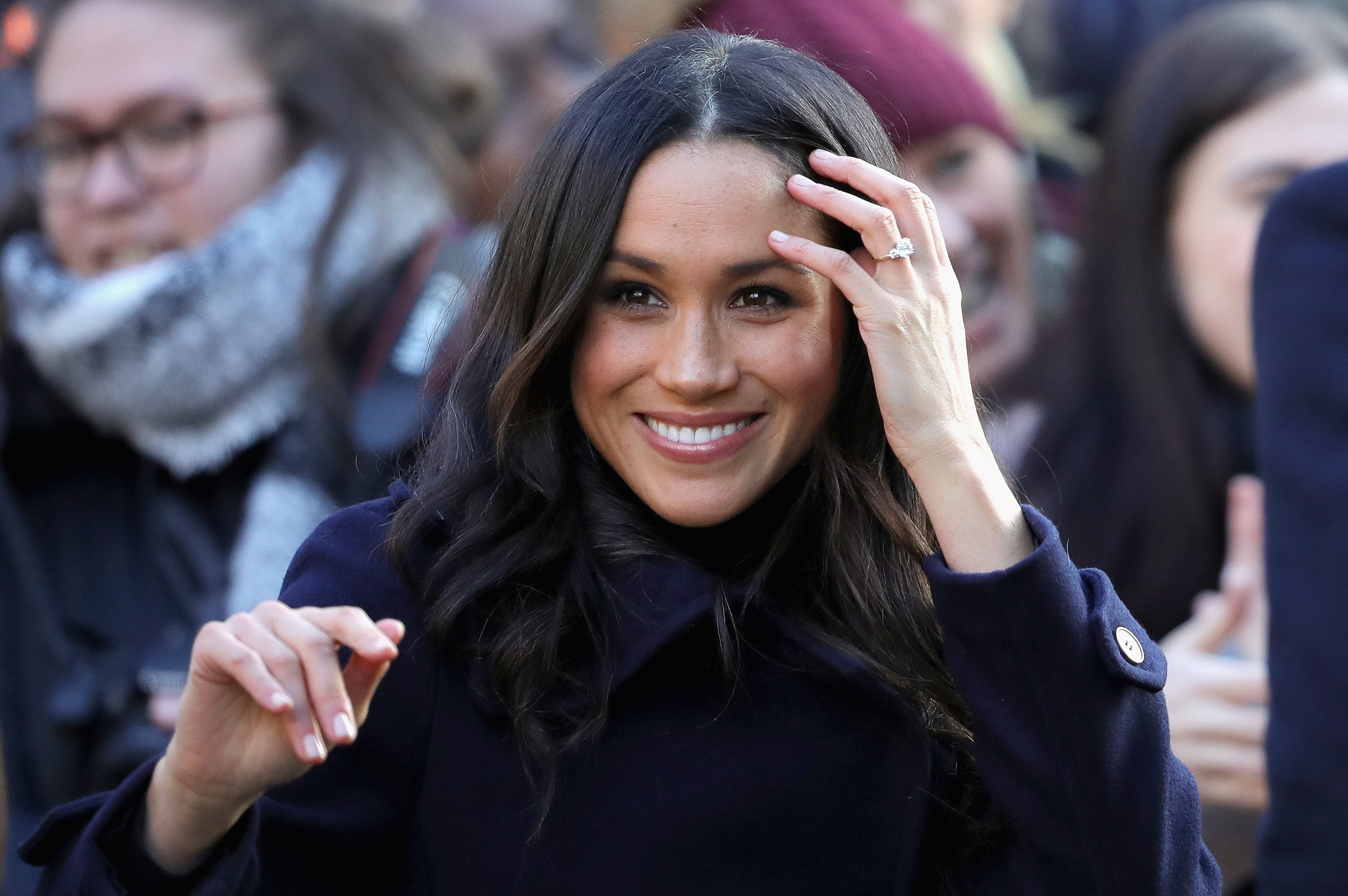 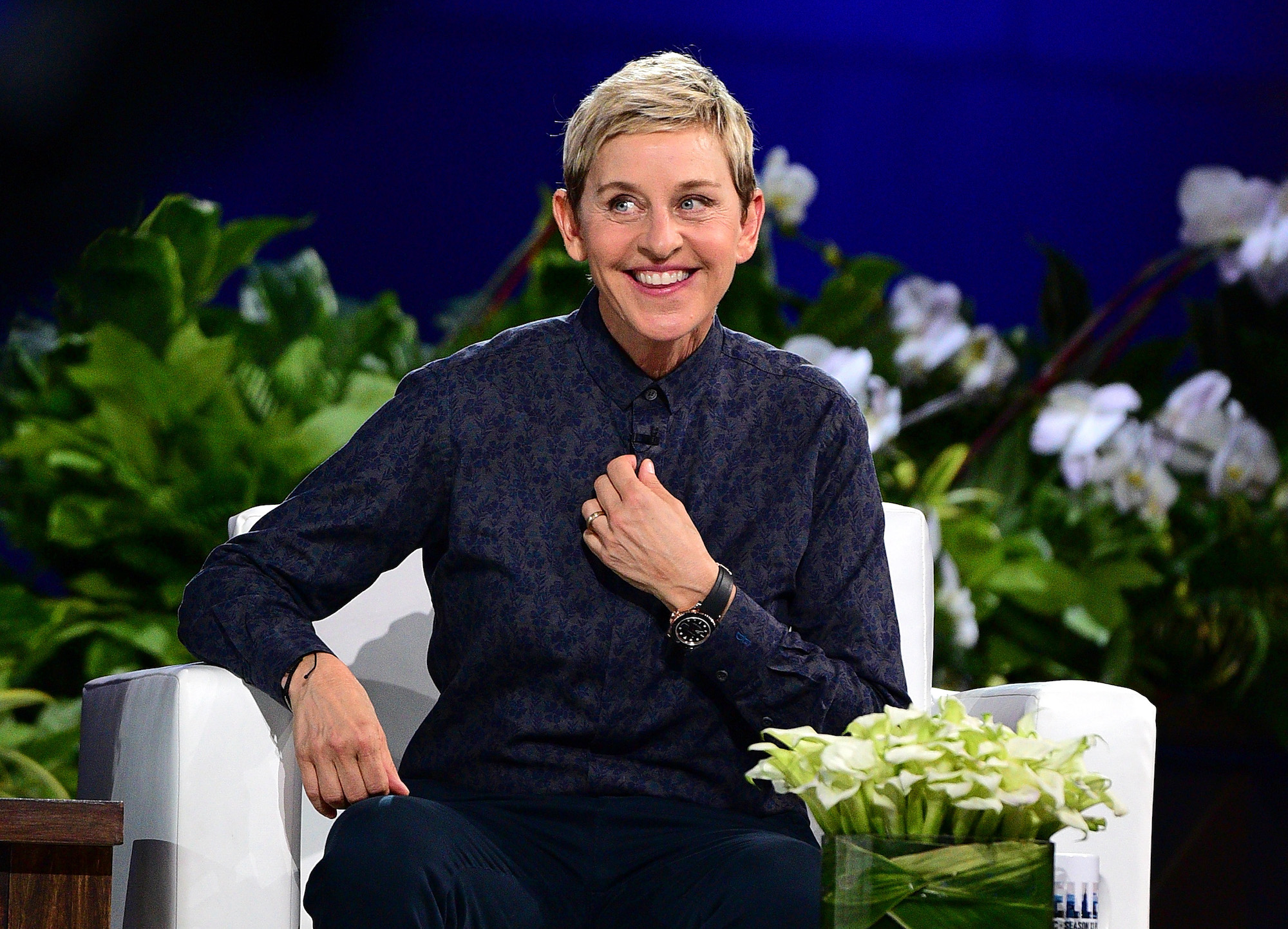 'The Ellen Show': Will the Show Get a New Host After Ellen DeGeneres Departs?

Read About: The Kelly Clarkson Show 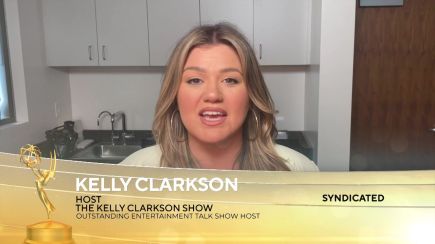 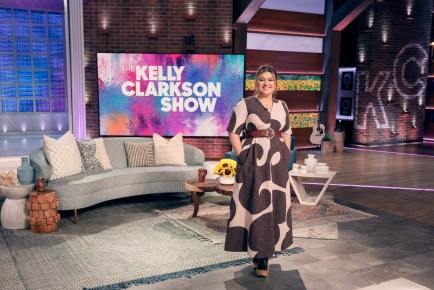 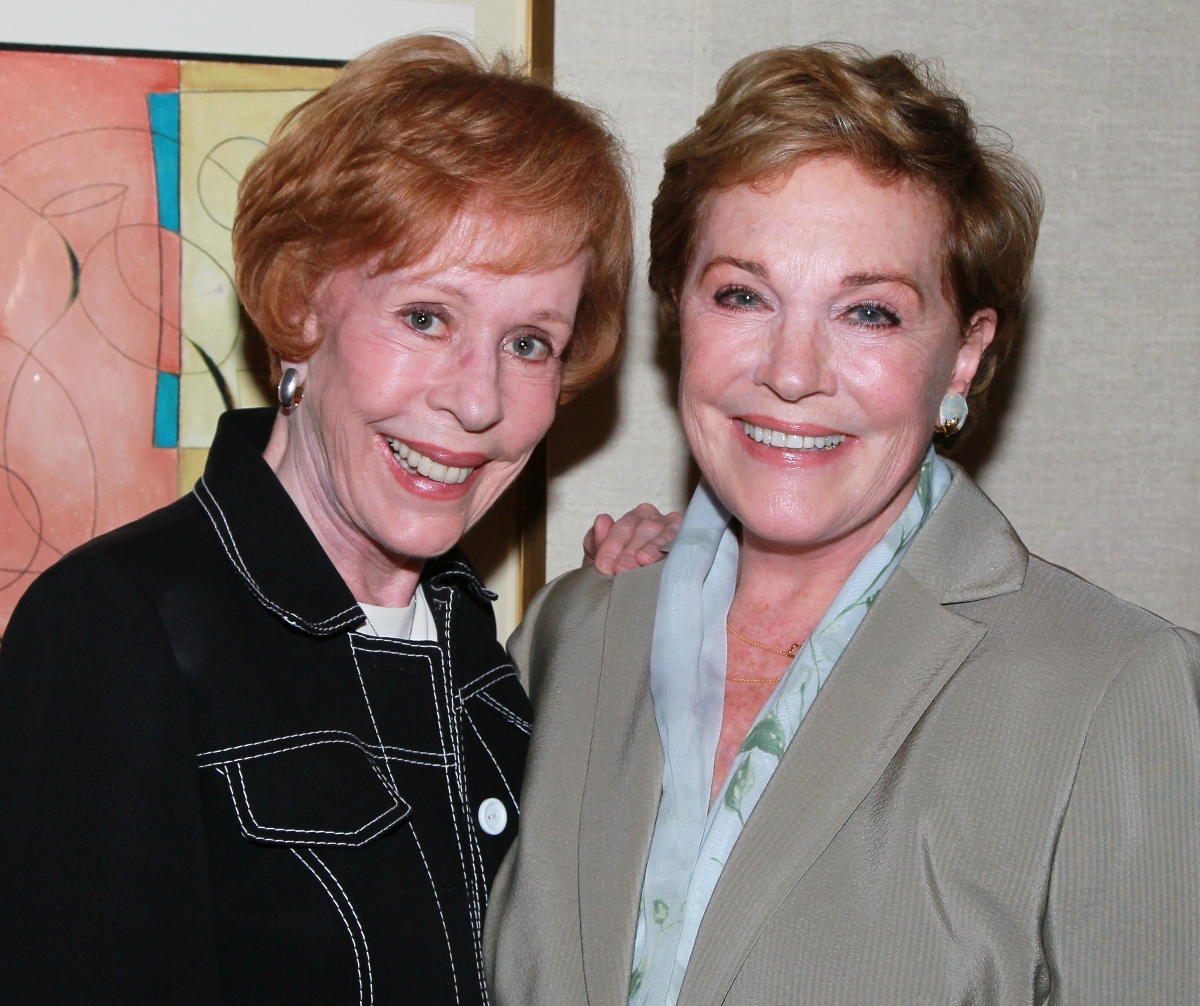 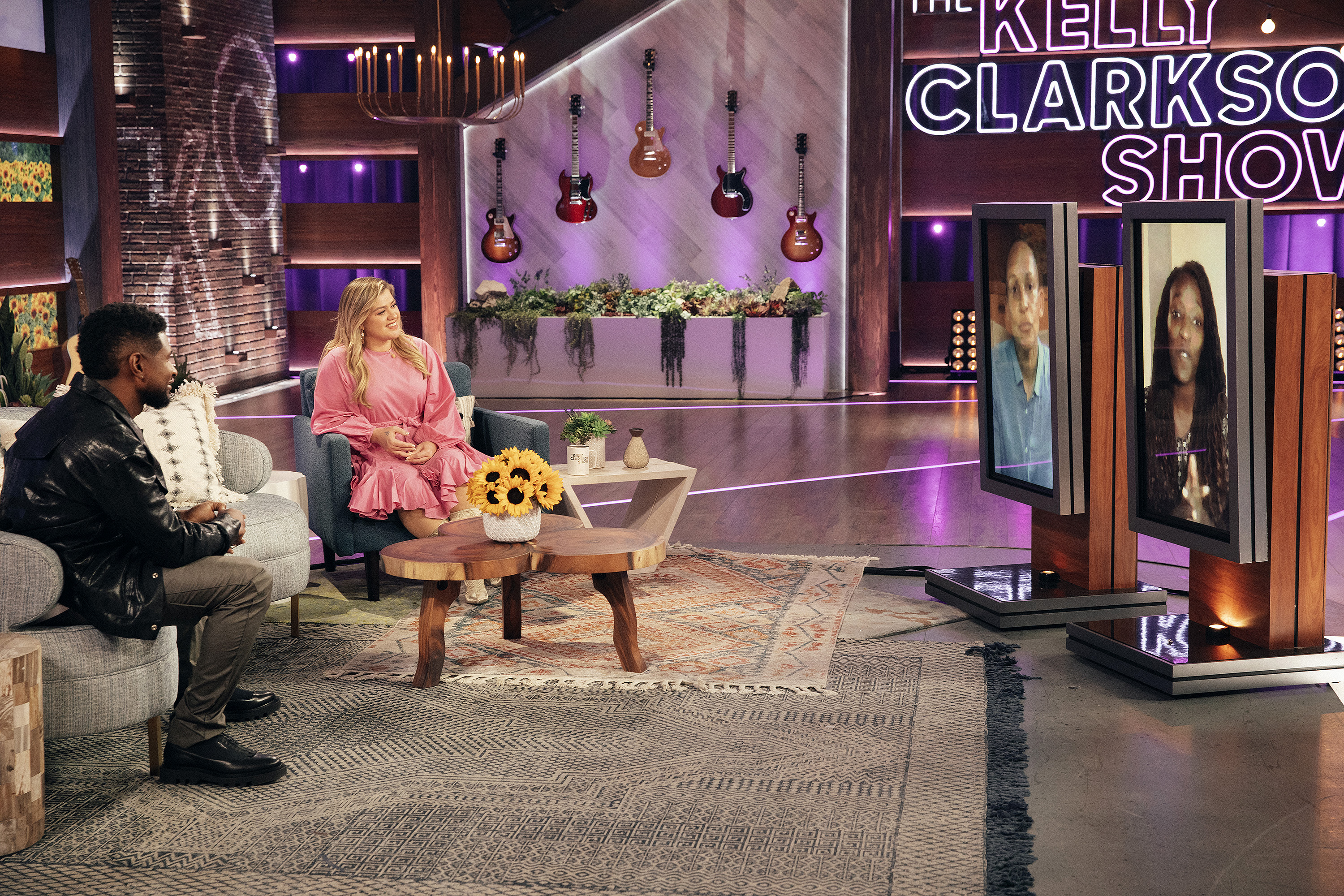 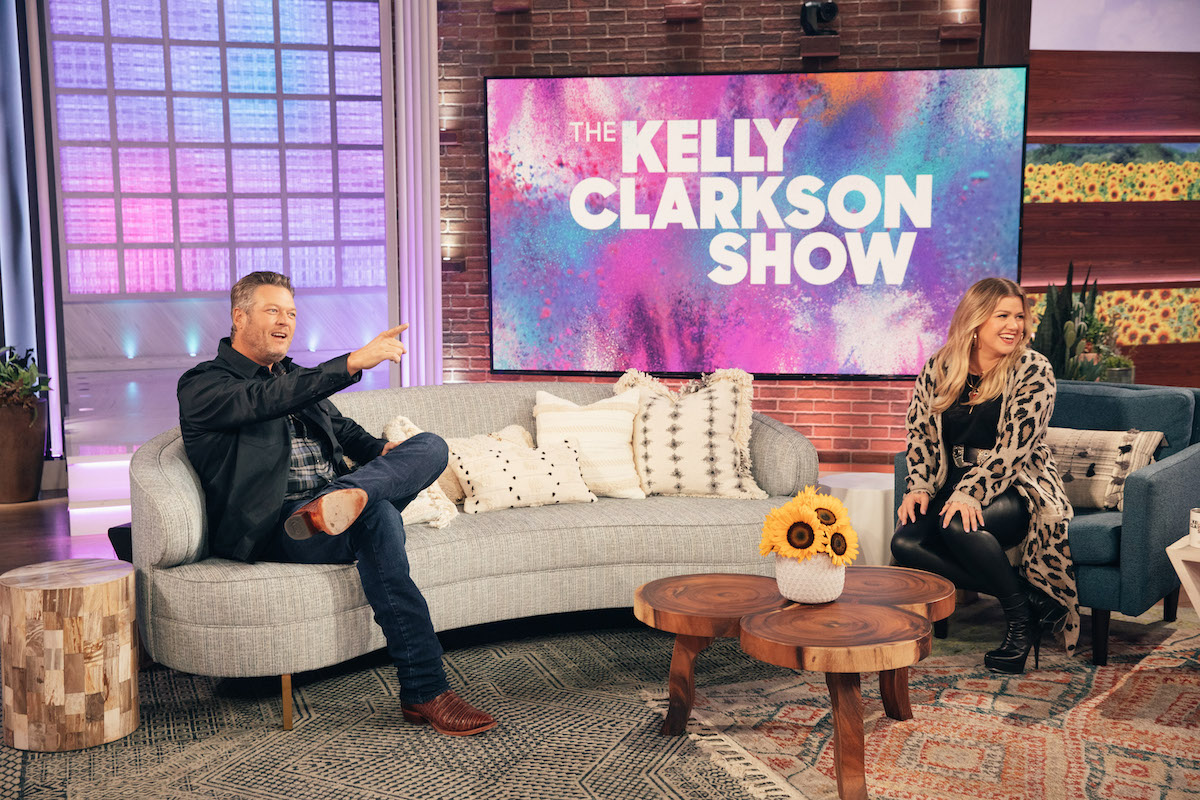 Kelly Clarkson Puts Blake Shelton on Blast for His Pageant Past 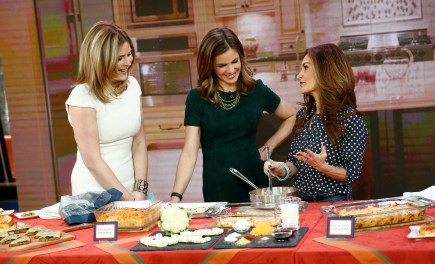 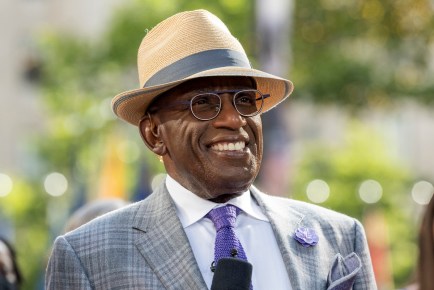 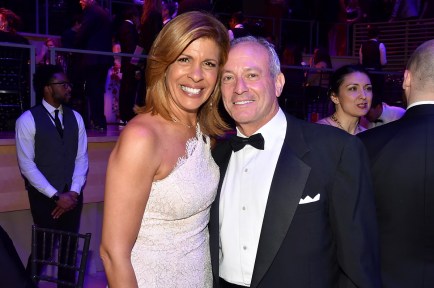 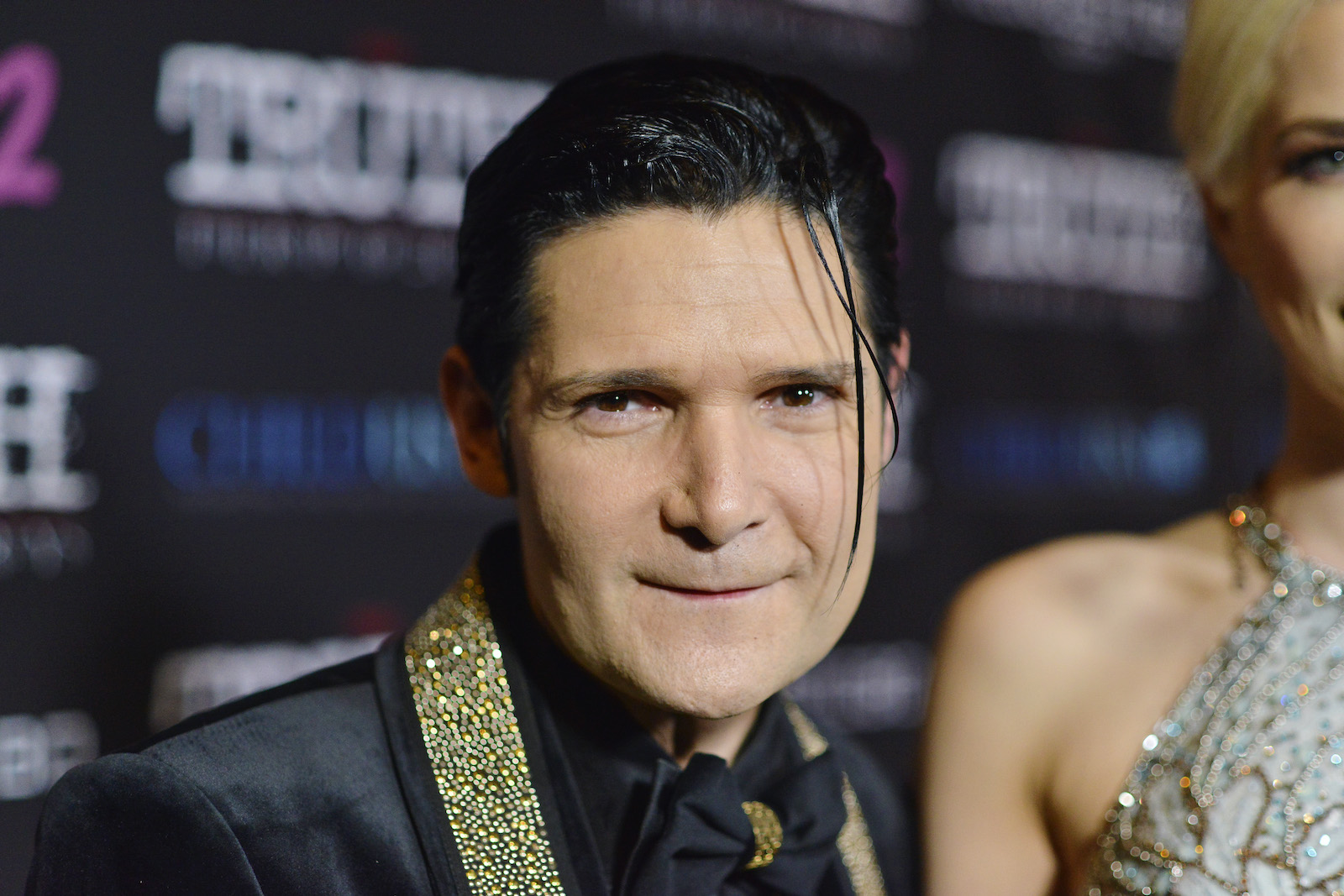 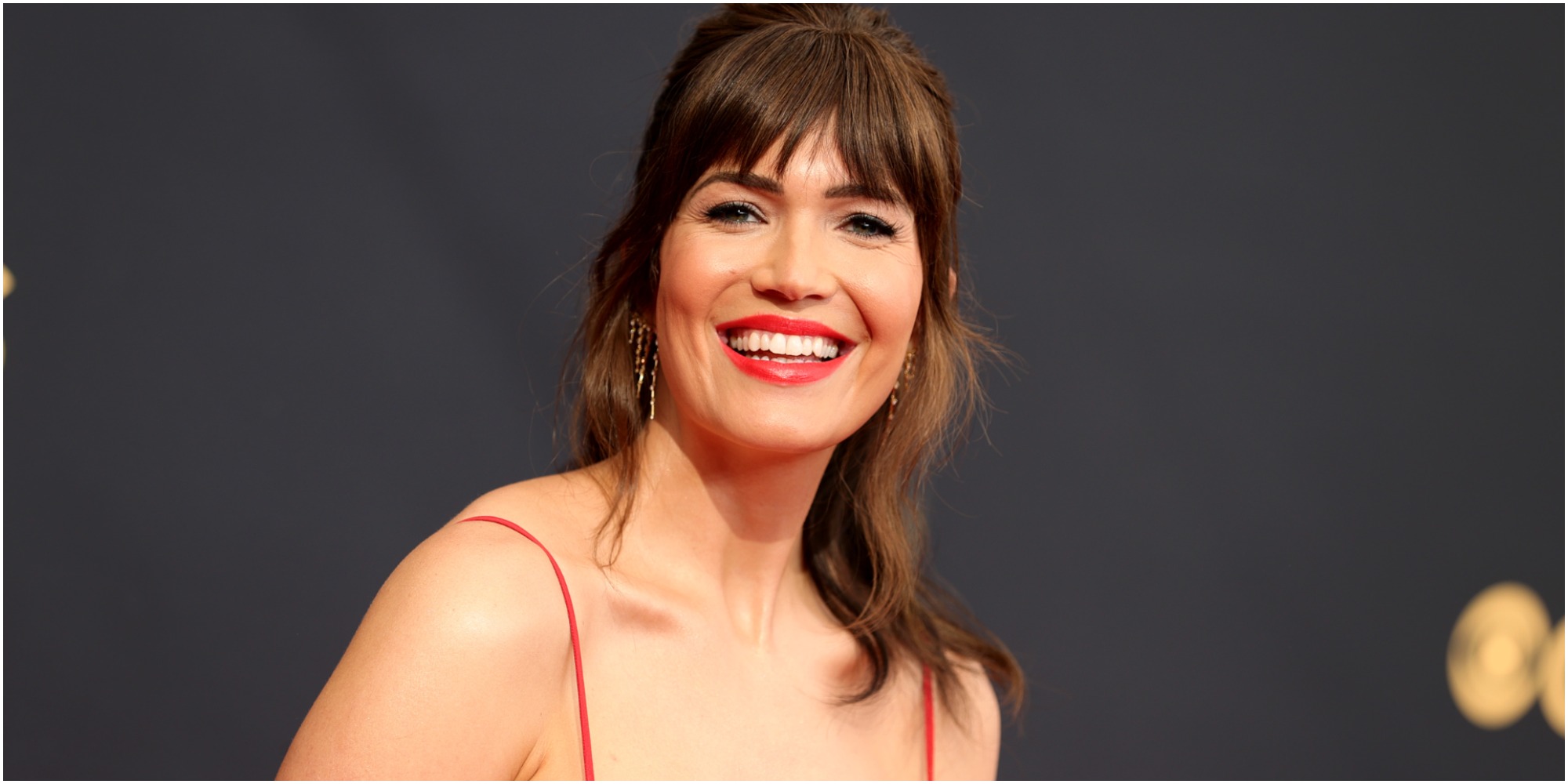 'This Is Us': Mandy Moore Spills Fans Might Need to 'Take a Day Off From Work' After Season 6 Finale