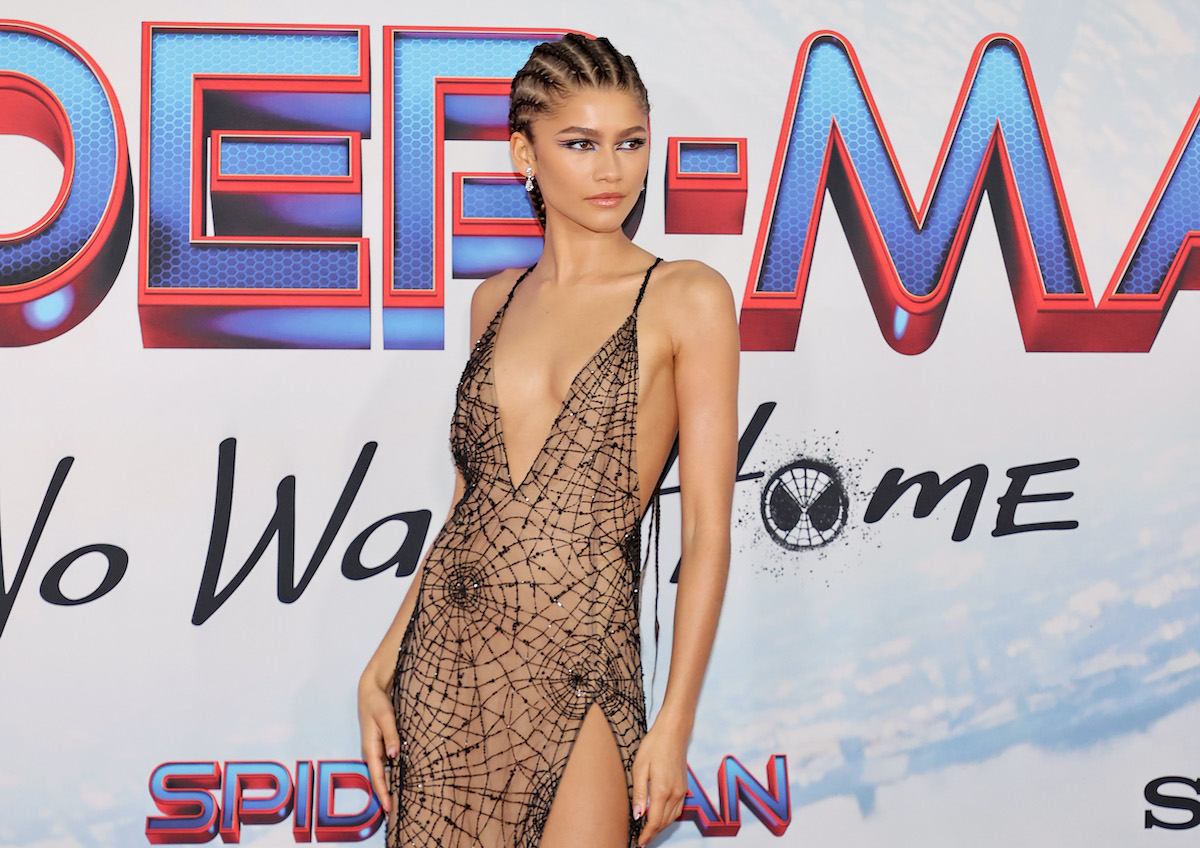 Zendaya is an American actor and singer best known for her roles in Spider-Man and HBO’s Euphoria.

Leaving her Disney days behind, Zendaya had a guest star role in Black-ish before starring in Spider-Man: Homecoming. In 2019, she joined HBO’s Euphoria in the central role of Rue Bennett, a troubled teenager with a substance abuse problem.

In 2020, Zendaya won the Primetime Emmy Award for Outstanding Lead Actress in a Drama Series for playing Rue, becoming the youngest person to win a Primetime Emmy in that category.

‘Spider-Man’ Actor Tom Holland Addresses Those Photos of Him and Zendaya: ‘We Sort of Felt Robbed of Our Privacy’

‘Malcolm & Marie’: How Zendaya Helped the Crew Earn $300,000 Each From the Netflix Movie

Read the latest articles about Zendaya

Tom Holland Didn’t Buy a House With Zendaya, but He Did Consider a New Roommate