Tom Holland is an English actor famous for portraying Spider-Man/Peter Parker in the Marvel Cinematic Universe. Movies in which he has played the web-slinger include Avengers: Endgame, Avengers: Infinity War, Spider-Man: Far From Home, Spider-Man: Homecoming, and Spider-Man: No Way Home.

The BAFTA winner has also tackled dramatic roles in the crime/drama film Cherry, the Netflix psychological thriller The Devil All the Time, the Tom Hardy-led Locke, and 2012’s The Impossible, about the 2004 tsunami that hit Thailand.

In addition, the multitalented young actor has done voice work for family films such as Dolittle — starring his MCU idol, Robert Downey Jr. — and Disney’s Onward.

On top of all that, Holland is a trained dancer. Childhood ballet, street dance, and gymnastics lessons have helped him land physically demanding roles, including Spider-Man and the title character in Billy Elliot: The Musical.

Read more about Tom Holland’s career and personal life. Plus, stay up to date on his latest projects: 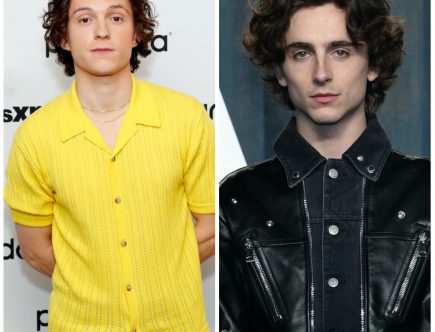 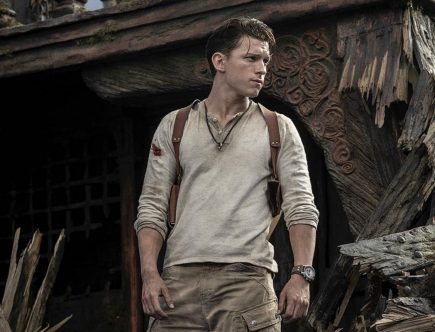 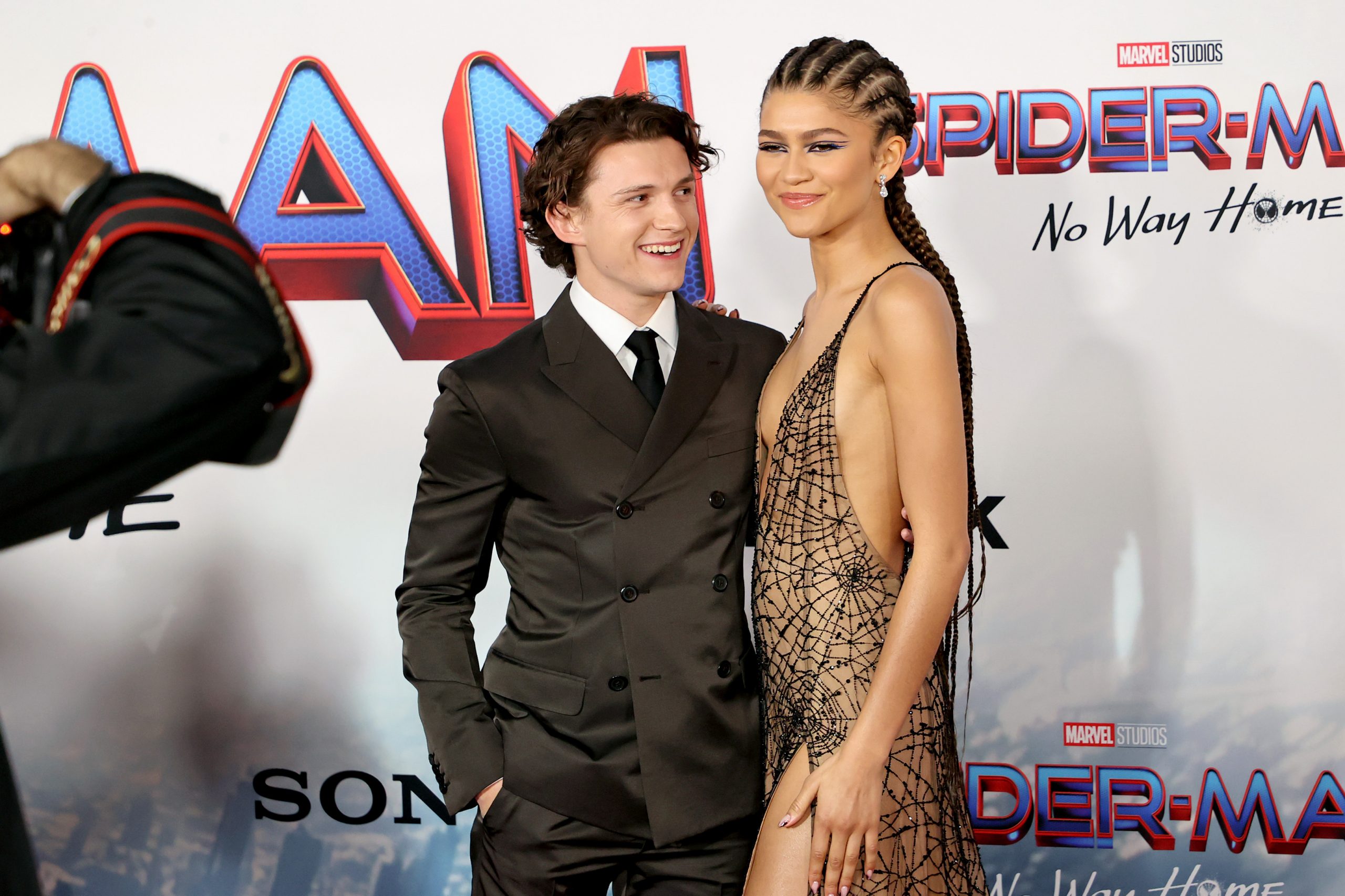 Zendaya Details How She Acted as 'Emotional Support' for Tom Holland During 'Spider-Man: No Way Home' 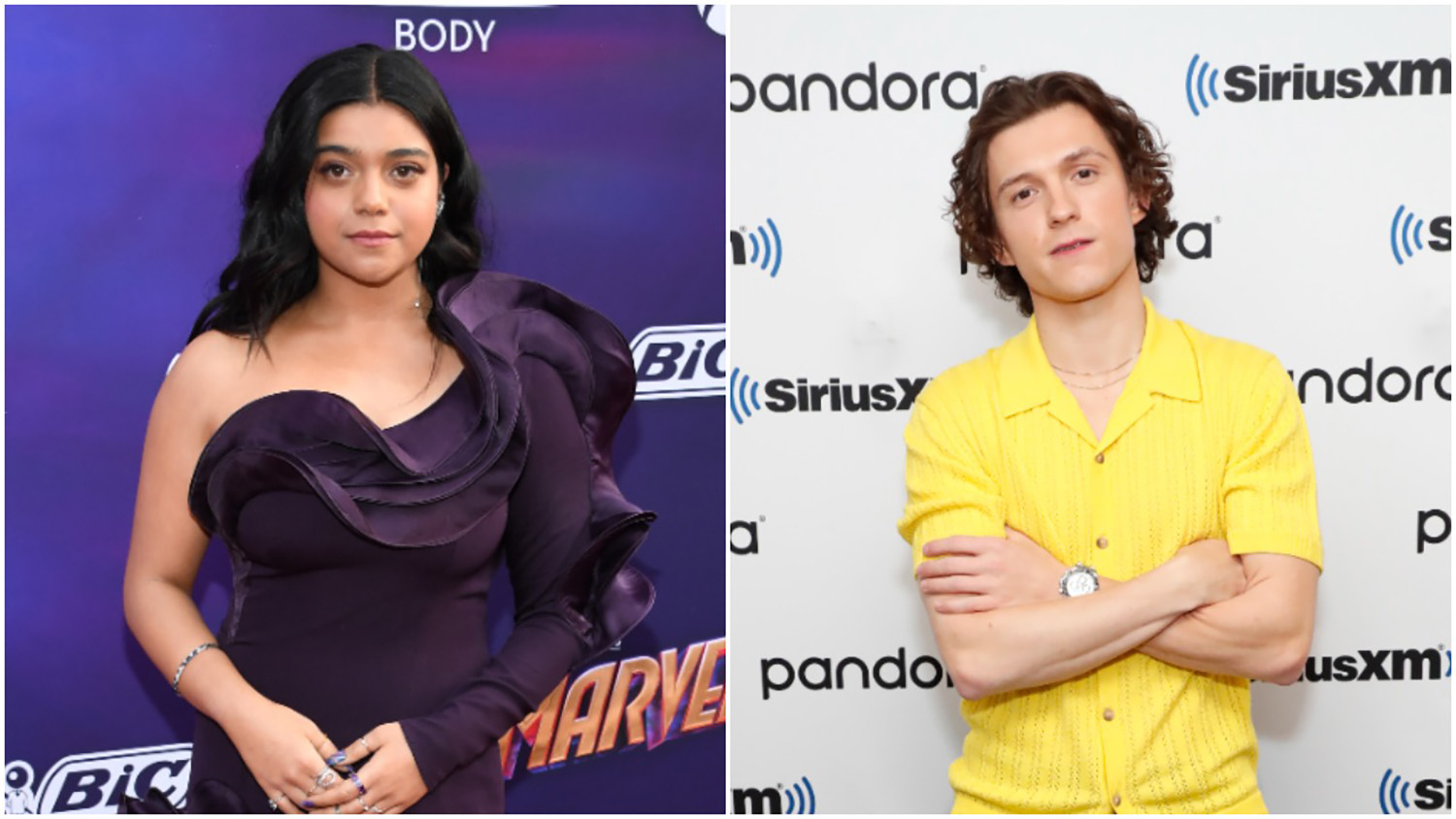 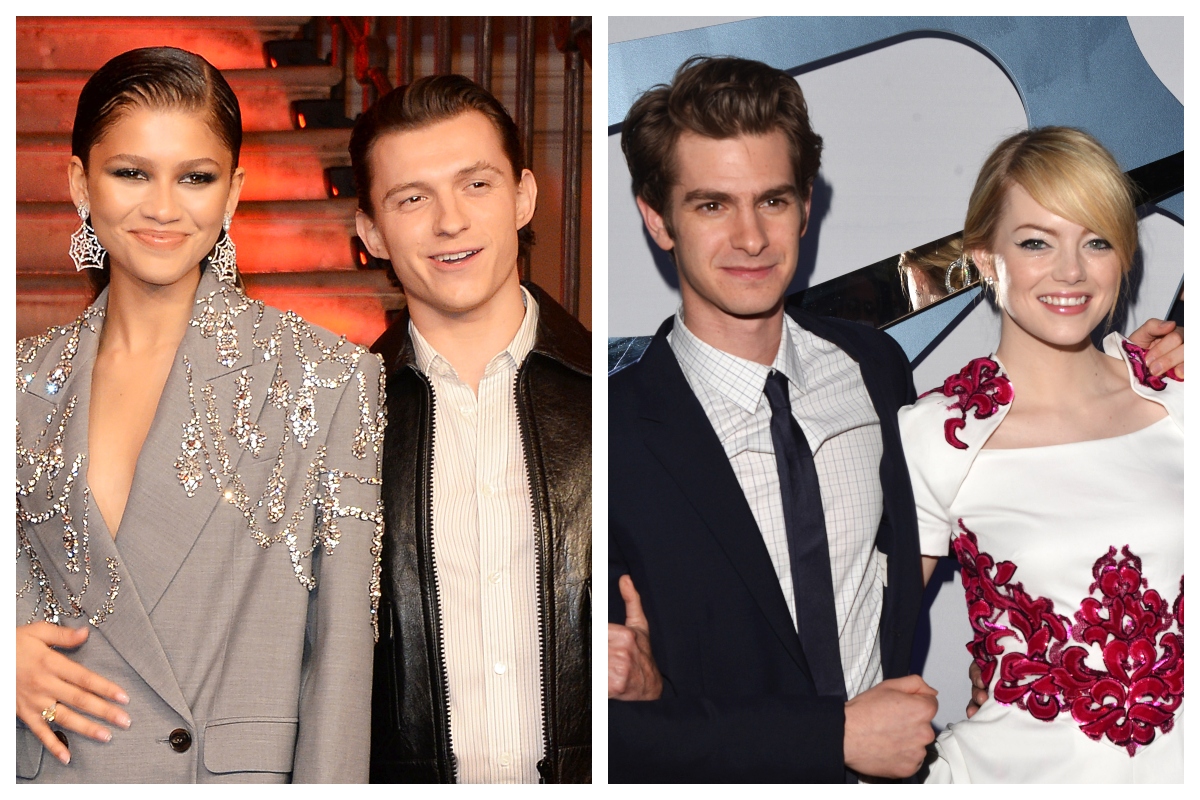 Zendaya Details How She Acted as ‘Emotional Support’ for Tom Holland During ‘Spider-Man: No Way Home’