Jennifer Lopez is an American singer, actor, and dancer. She began as a Fly Girl on the sketch comedy TV show In Living Color from 1991 to 1993. From there, the multihyphenate segued into more prominent acting roles.

In 1997, she starred in Selena, a film about singer Selena Quintanilla’s rise to fame and tragic murder. Lopez admitted the role changed her life by inspiring her to cross into a music career.

After cementing her status as a leading lady opposite George Clooney in Out of Sight, J.Lo released her debut studio album, On the 6, in 1999. The record nods to her Bronx roots and includes the number-one “If You Had My Love” and the Top 10 track “Waiting for Tonight.”

She has continued releasing music and movies throughout, from the panned Gigli with Ben Affleck to the well-received Hustlers.

Through it all, she has become a mother of twins and a bonafide superstar with high-profile romances, endorsement deals, and an estimated $400 million net worth.

Read more about Jennifer Lopez’s career and personal life. Plus, stay up to date on her latest projects: 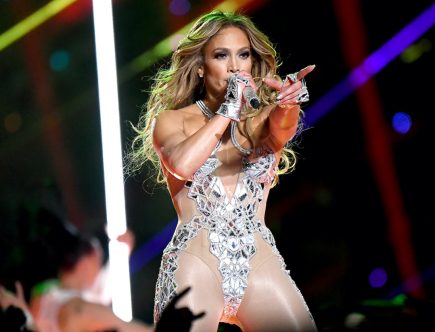 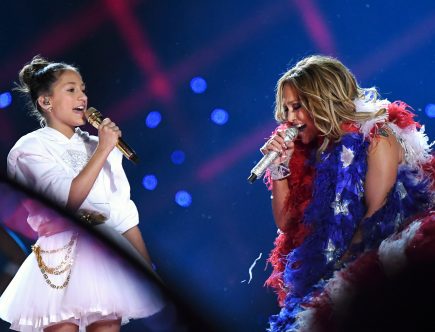 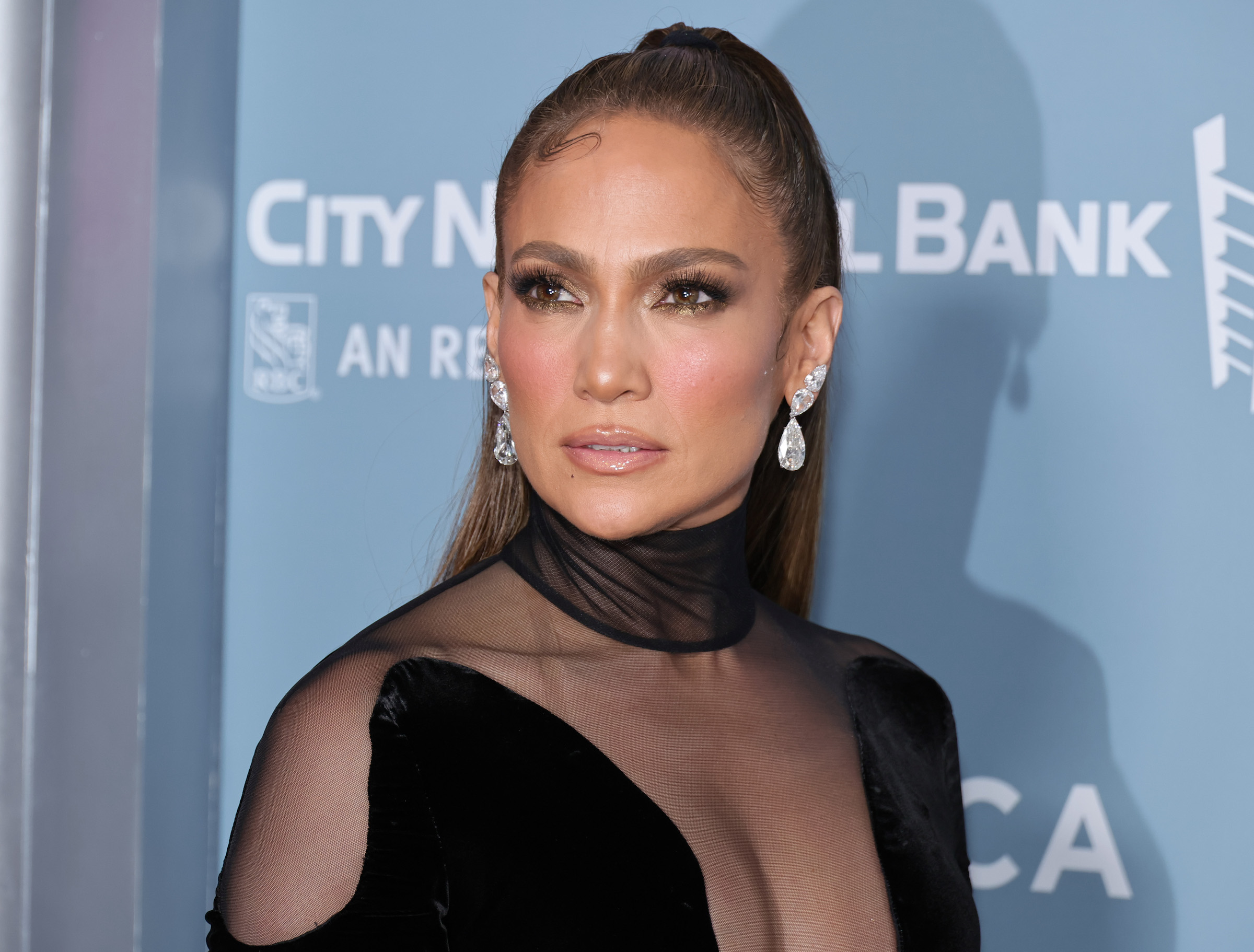 Jennifer Lopez Criticized the NFL Having 2 Headliners For the Super Bowl Halftime Show: 'The Worst Idea in the World' 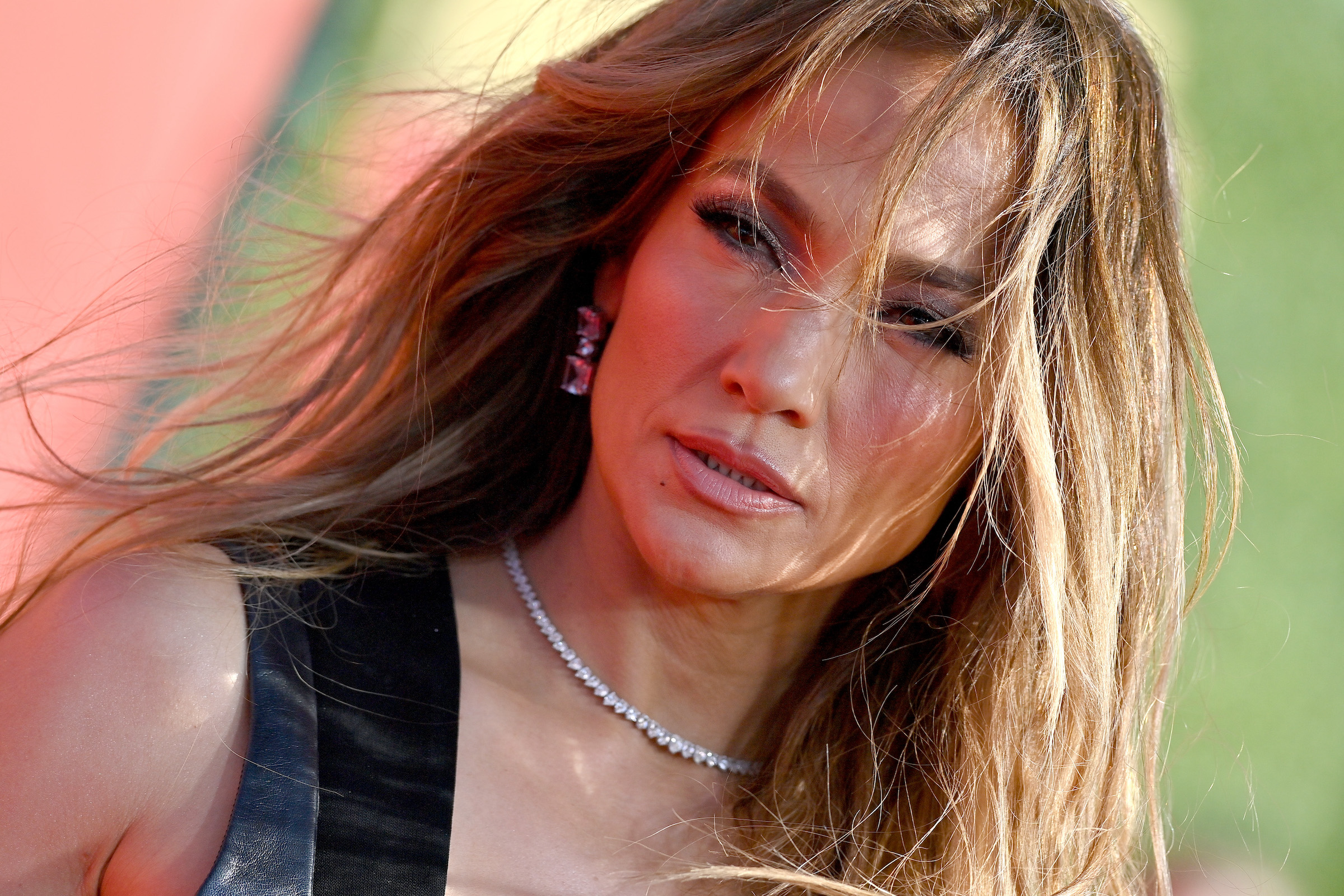 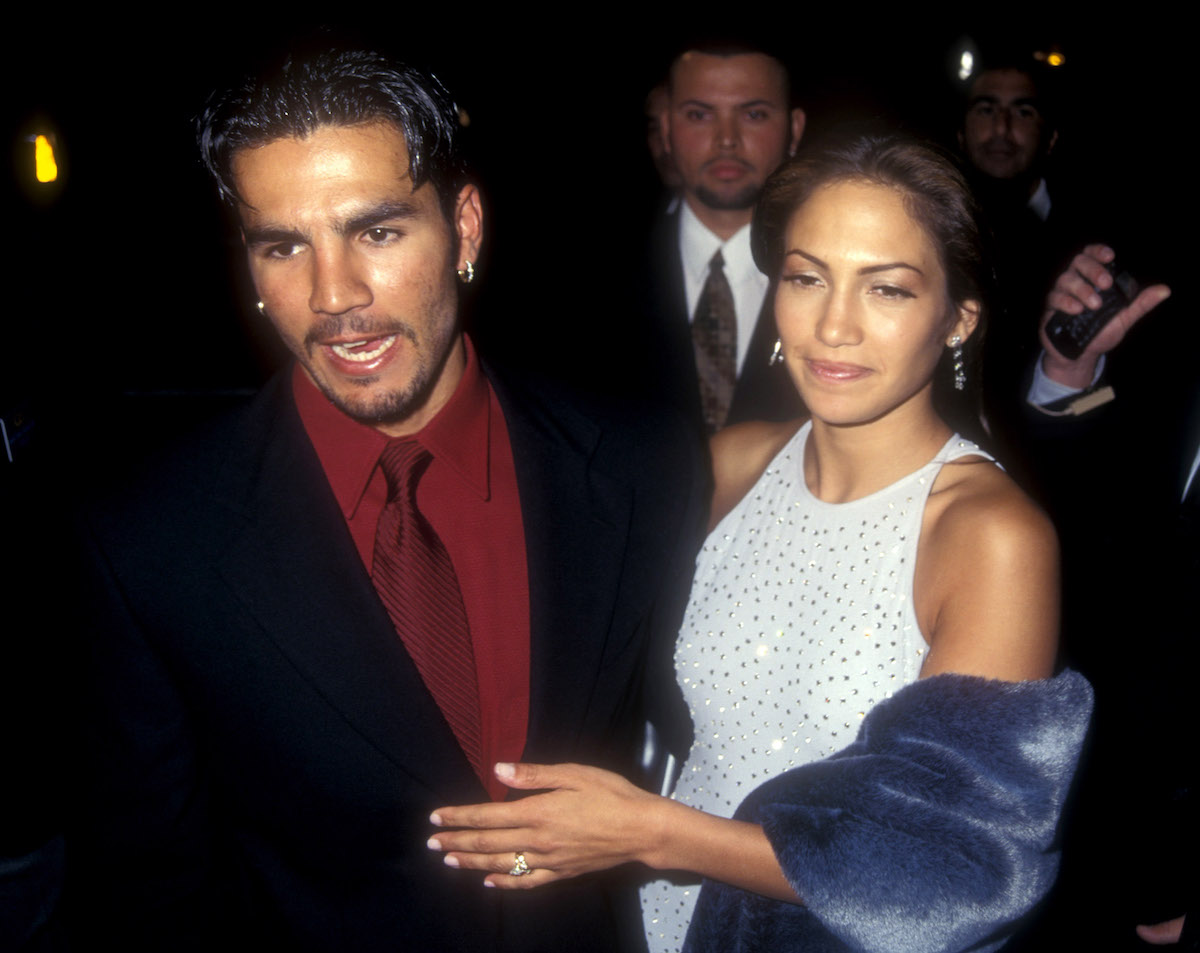 Jennifer Lopez Criticized the NFL Having 2 Headliners For the Super Bowl Halftime Show: ‘The Worst Idea in the World’