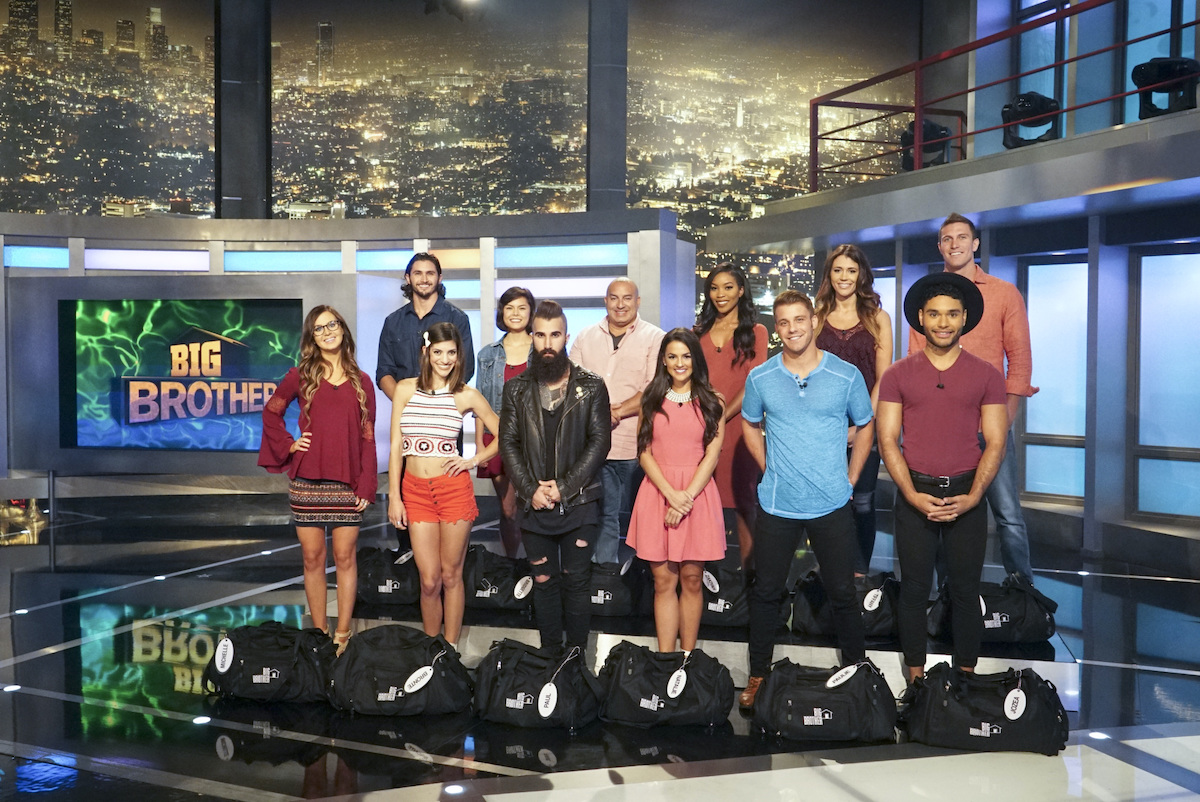 Big Brother is a CBS reality TV show following a group of people living in a house together with cameras and microphones on them 24/7 while isolated from the outside world. The show is a spinoff of the Dutch reality show of the same name.

Each week, Houseguests participate in challenges, do housework, and eventually vote out one member. The final Houseguest is awarded $500,000.

‘Big Brother’ Slop Has Sent Houseguests to the Hospital

‘The Challenge’ Star Da’Vonne Rogers Is Open to a Return: ‘Got a Little Itch’