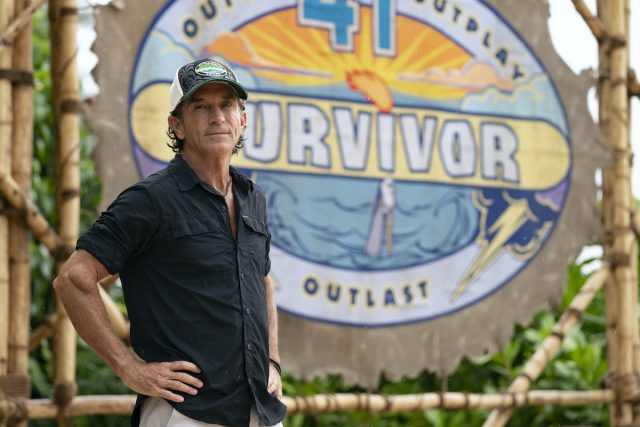 Each season of Survivor, 16 to 20 people become ‘survivors’ and head into a remote tropical location for 39 days where they live off the land and compete for the chance to be named Sole Survivor and win the $1 million prize.

Contestants begin on separate ‘tribes’ where two or three groups work together to build shelter, find food, and compete in challenges. Eventually, the tribes merge and players begin individual challenges on their way to the final prize.

‘Survivor’ Season 41: Every Change Happening With the New Season

Why Does ‘Survivor’ Film in Fiji?

Has Anyone Died on ‘Survivor’?

Learn more about Survivor on the official CBS Survivor page.

Read the latest articles about Survivor

‘Survivor’: A New Interview Might Hint to a Major Strategist’s Demise, ‘He Was Just Getting a Little Sloppy’