Downton Abbey is a British drama TV series that aired on PBS from 2010 to 2015. The period show, inspired by the 1970s BBC series Upstairs, Downstairs, has received 69 Emmy nominations and 15 Emmy awards.

The show, set in 1912 in season 1 and later jumps to 1924 in season 5, follows the lives of the aristocratic Crawley family that lives in Downton Abbey and the serving staff that serves them.

In 2019, the story continued in the form of a film set in 1927. The synopsis of the movie: “The beloved Crawleys and their intrepid staff prepare for the most important moment of their lives. A royal visit from the king and queen of England soon unleashes scandal, romance and intrigue — leaving the future of Downton hanging in the balance.”

A sequel to the film, Downton Abbey: A New Era, is slated for a March 2022 release.

Read more about what’s in store for Downton Abbey. 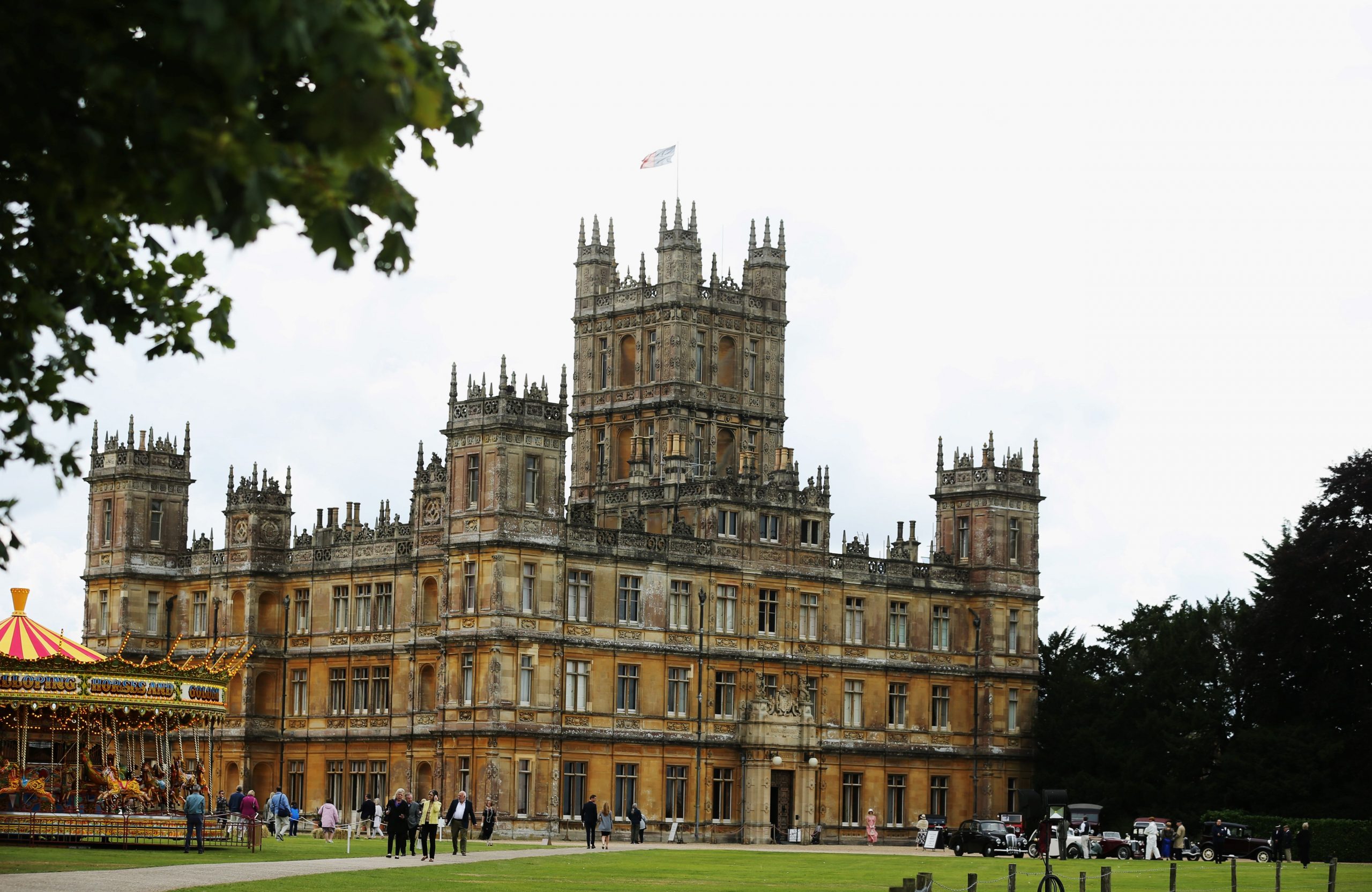 Unanswered Questions We Have From the First 'Downton Abbey' Film

No matter how many times fans think Downton Abbey is finished, they're gifted with more. The series was so popular... 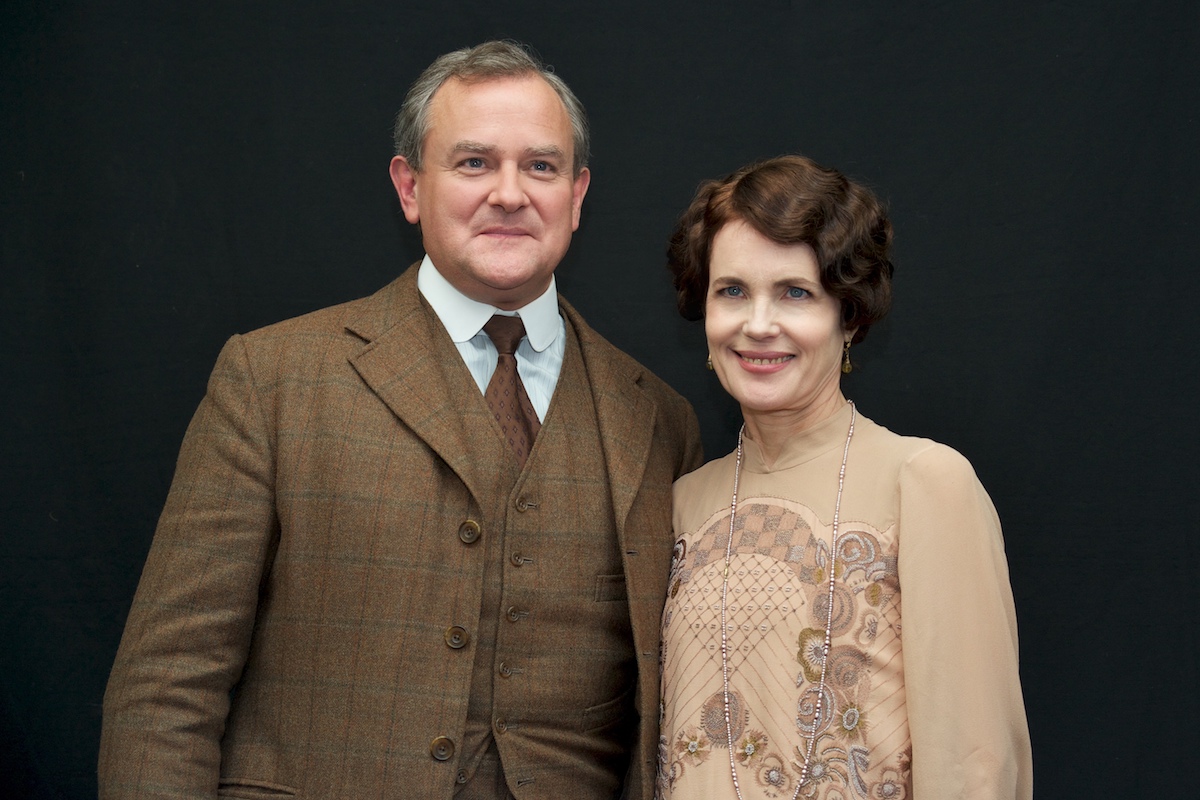 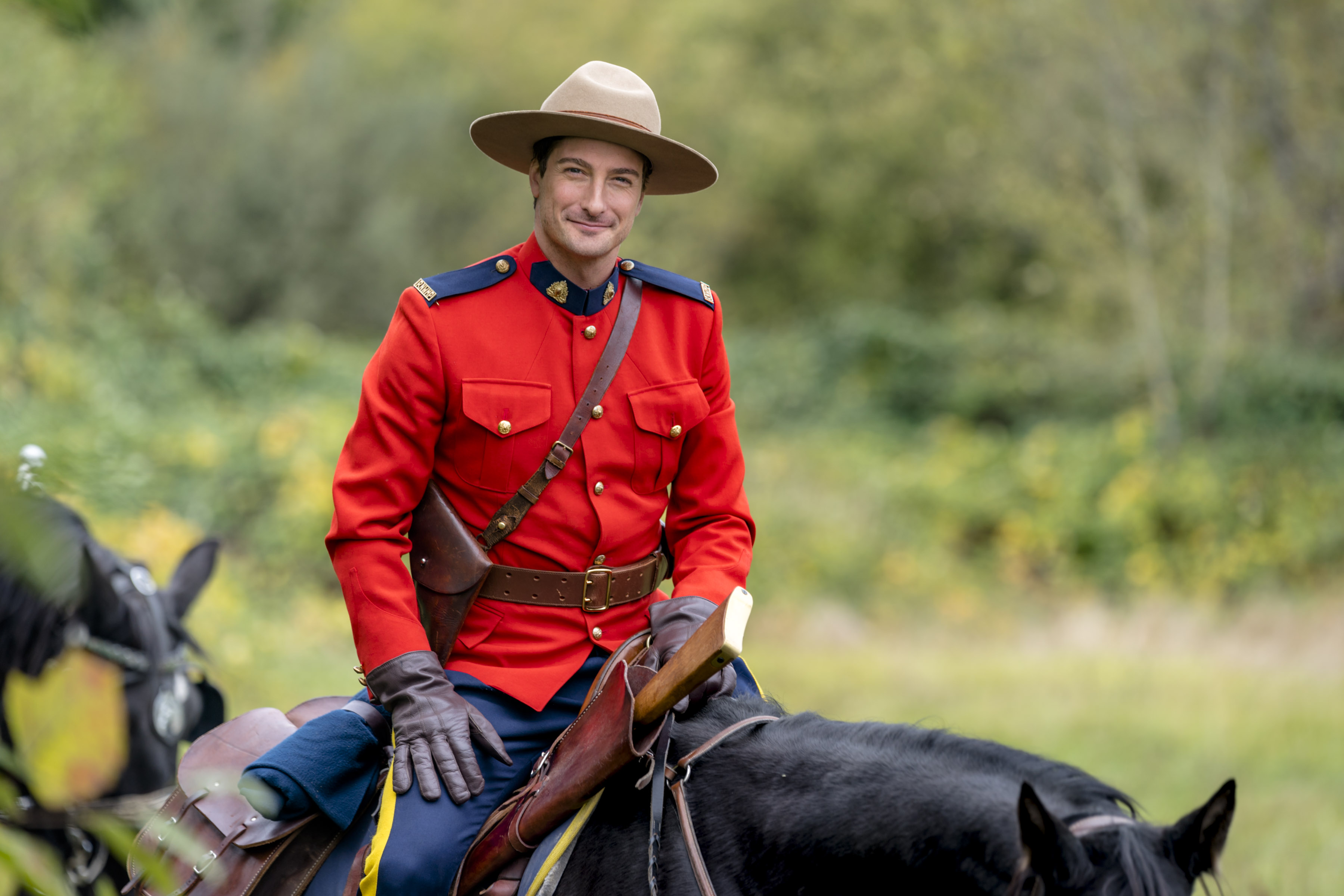 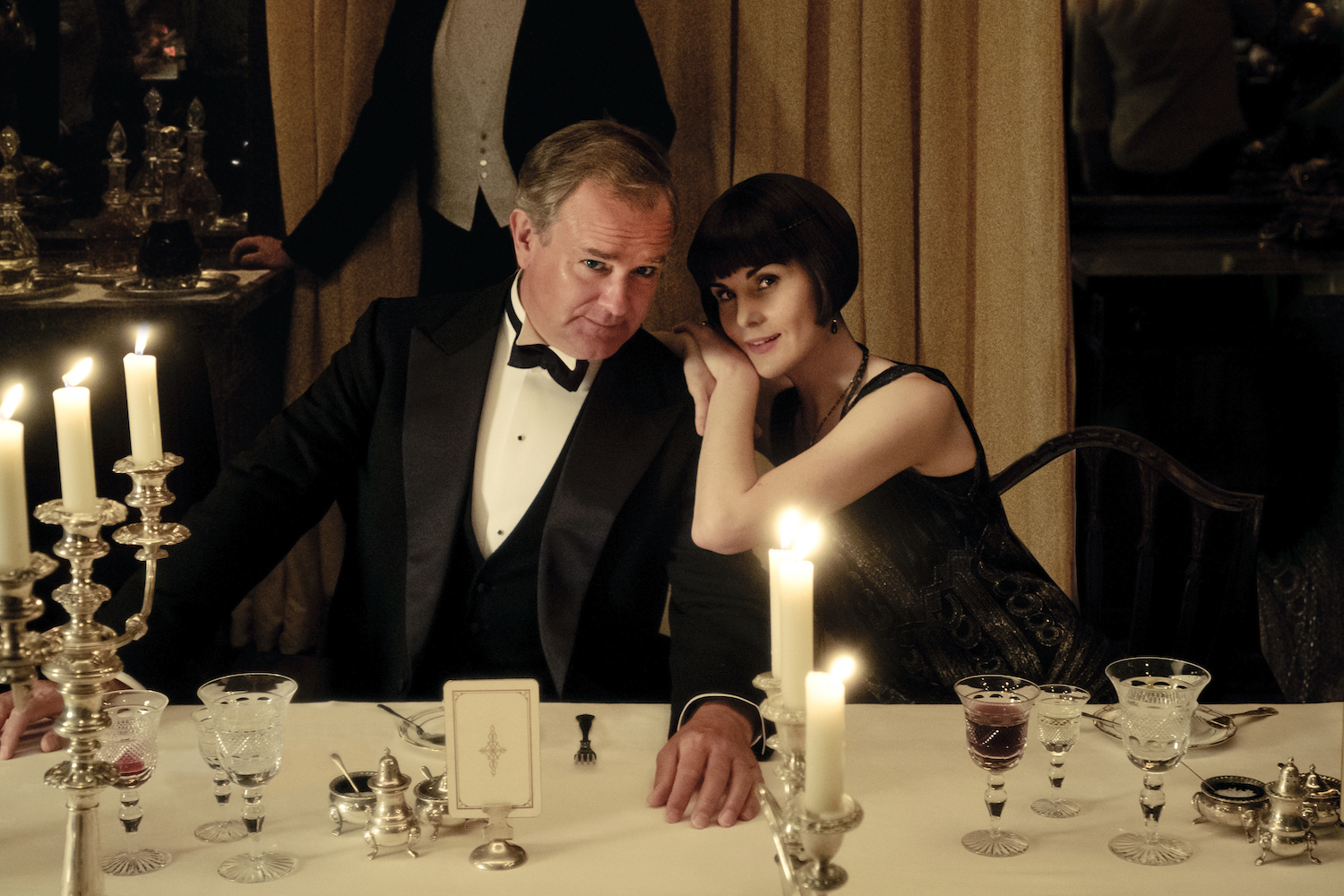 The 'Downton Abbey' Cast Member Who Gets... 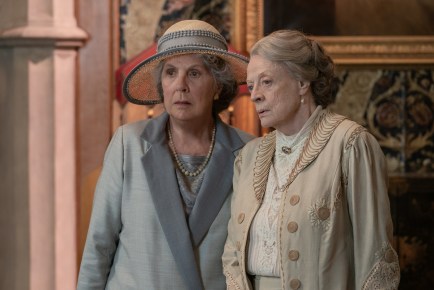 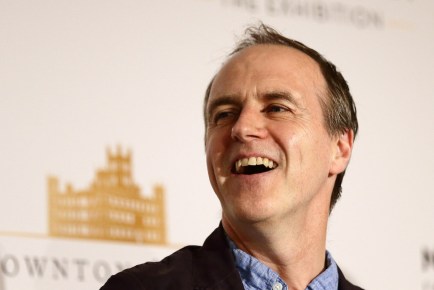 'Downton Abbey': An Etiquette Expert Breaks Down the Awkward Scene Where Mr. Molesley Corrects the King 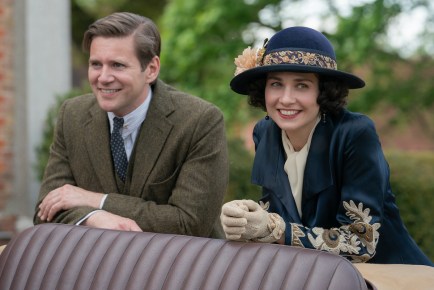 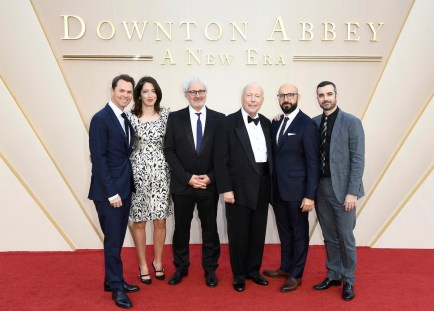 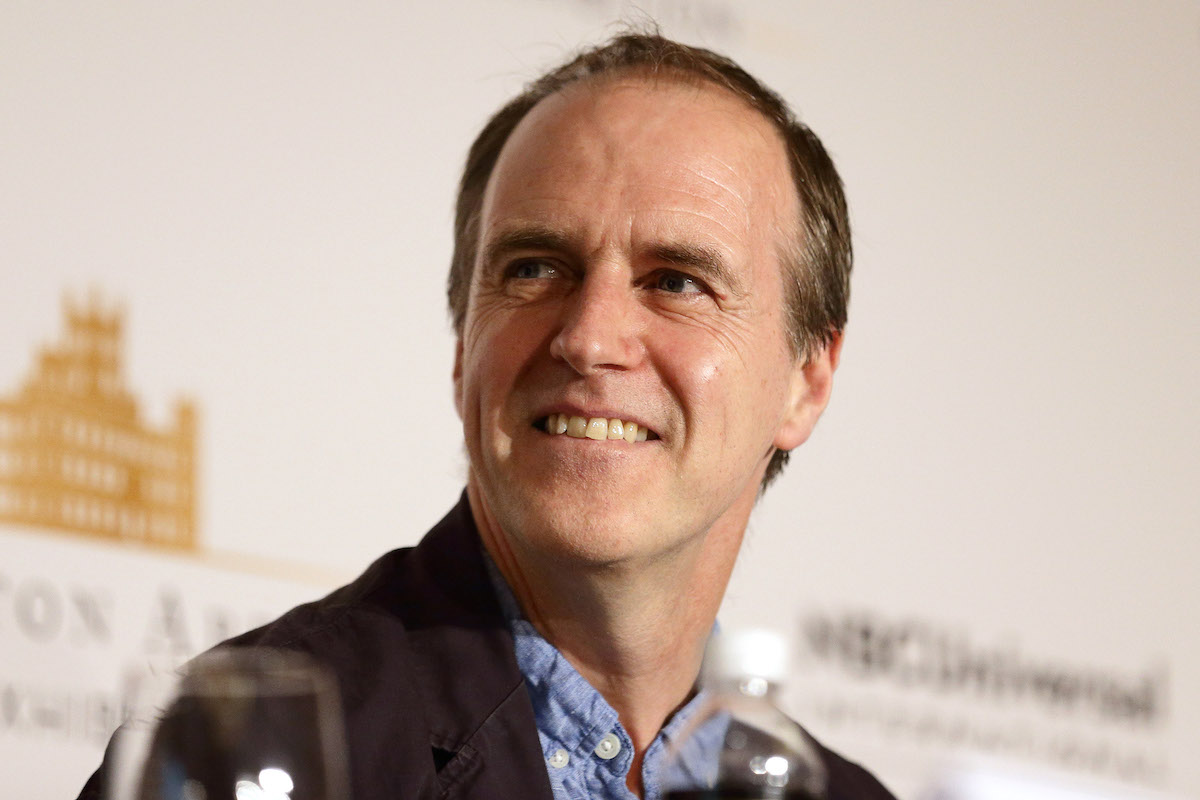 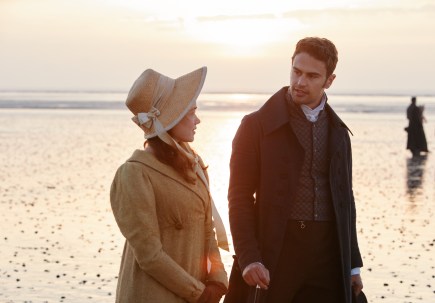 'Sanditon': Why Theo James's Sidney Character Was Not Recast After the Actor's Exit 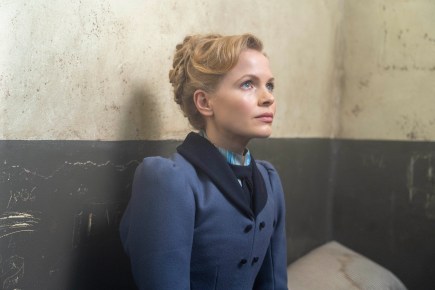 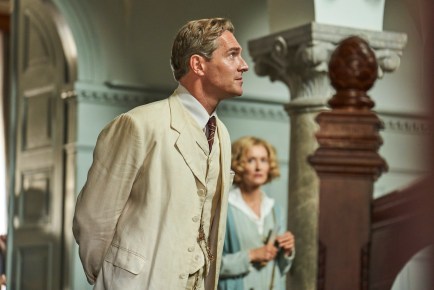 'Hotel Portofino' Season 2: Everything We Know So Far 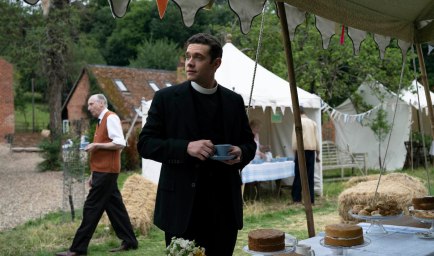 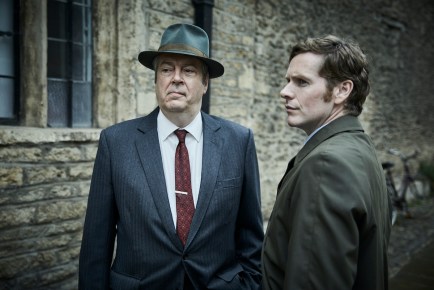 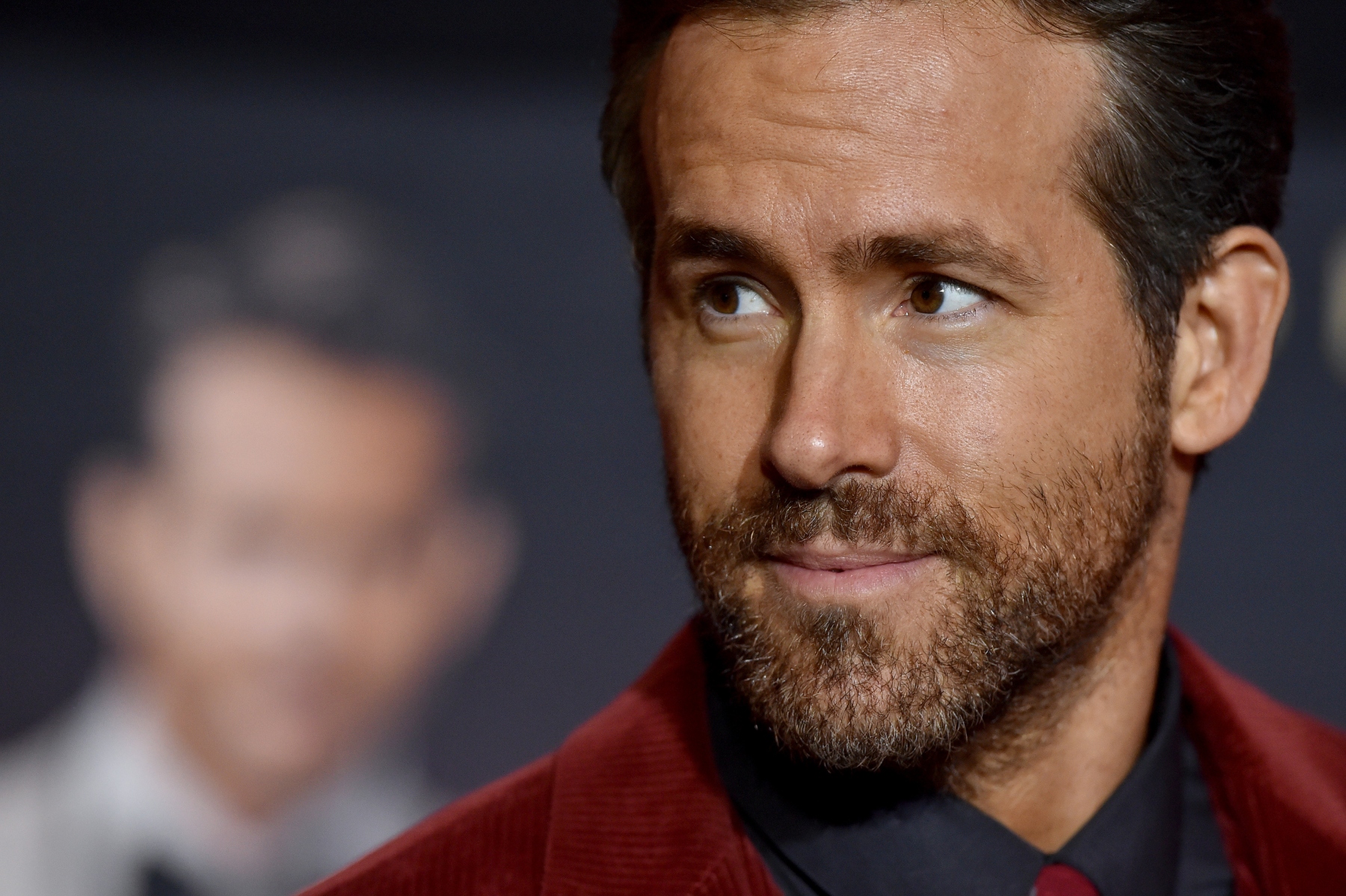 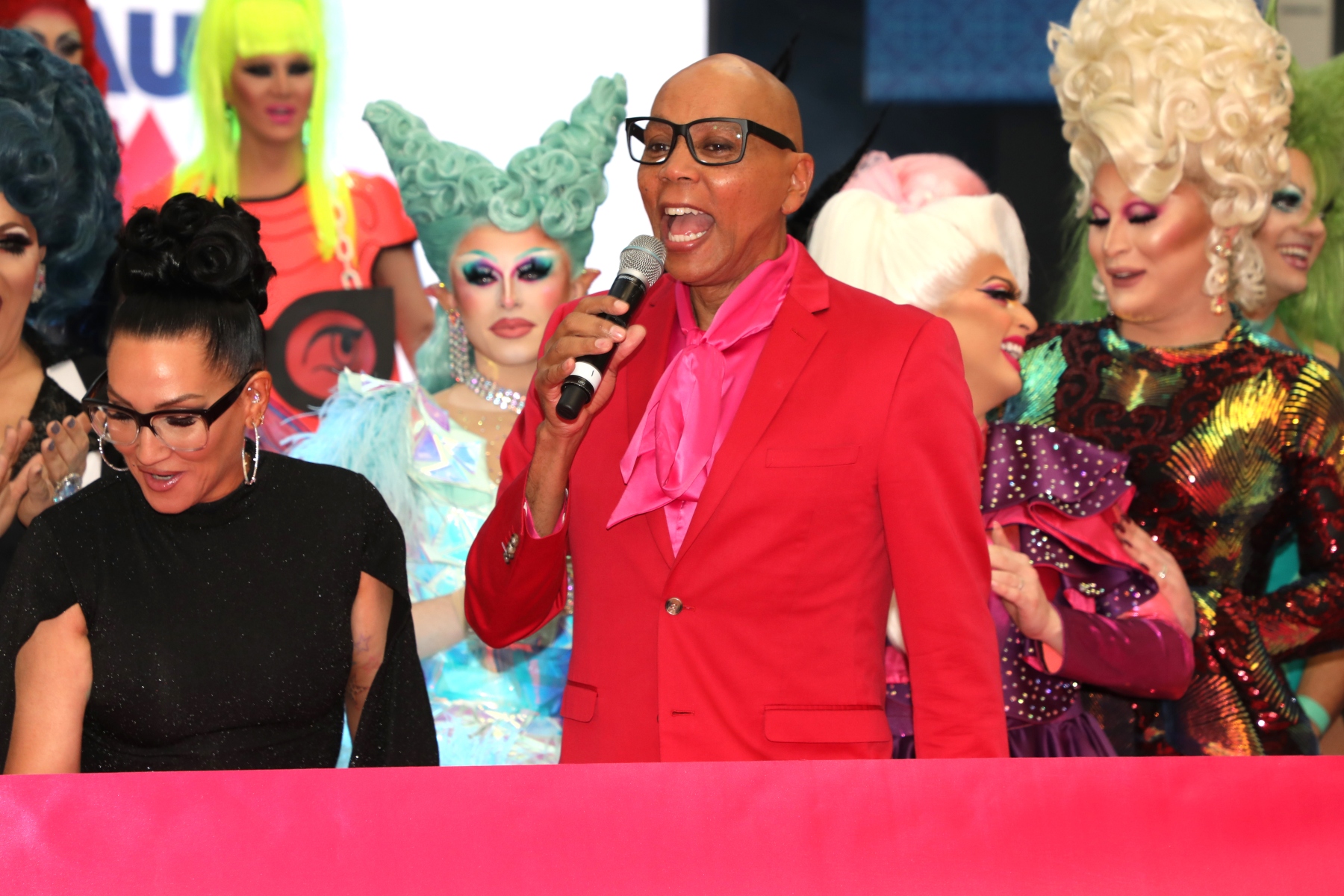 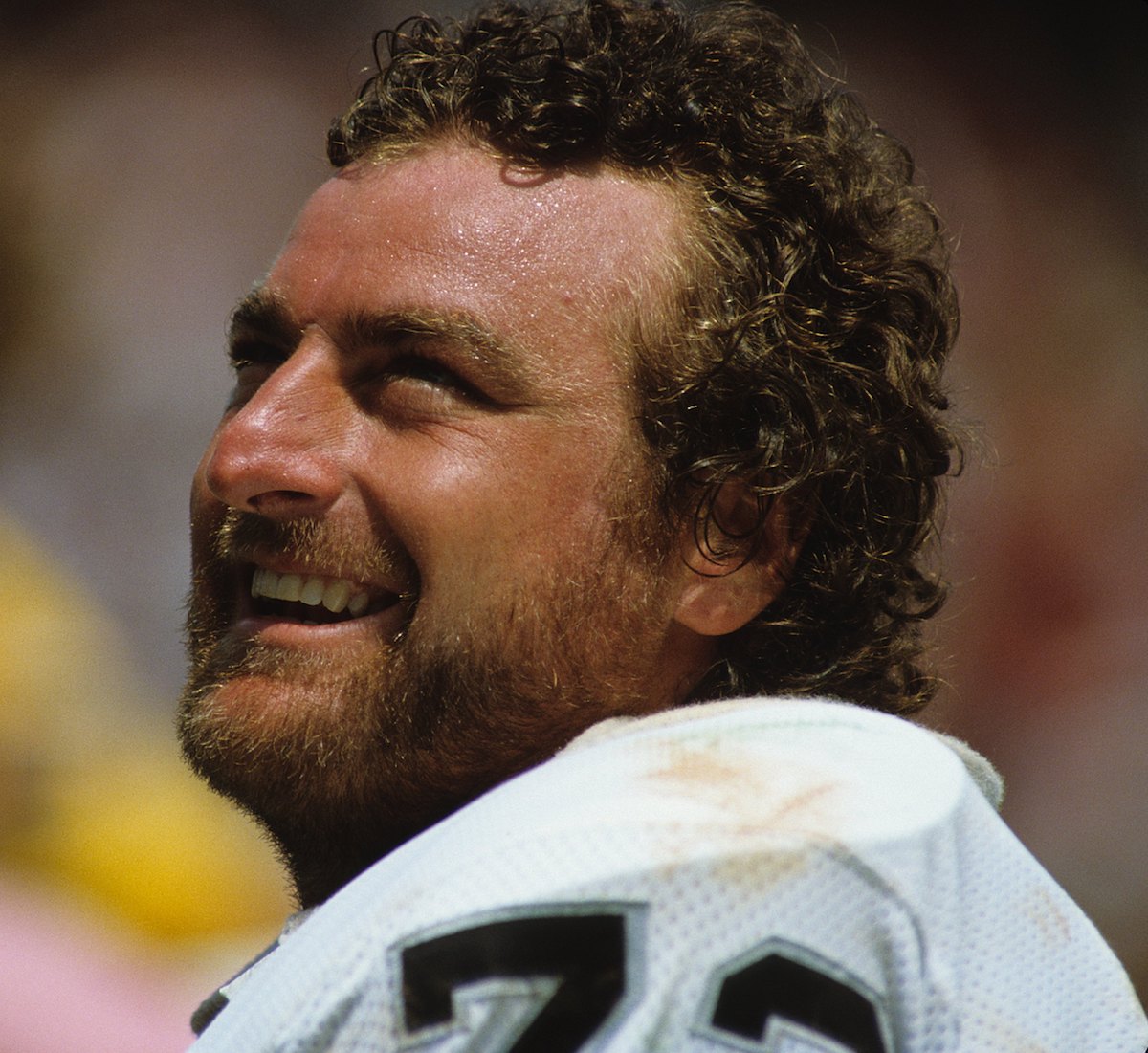 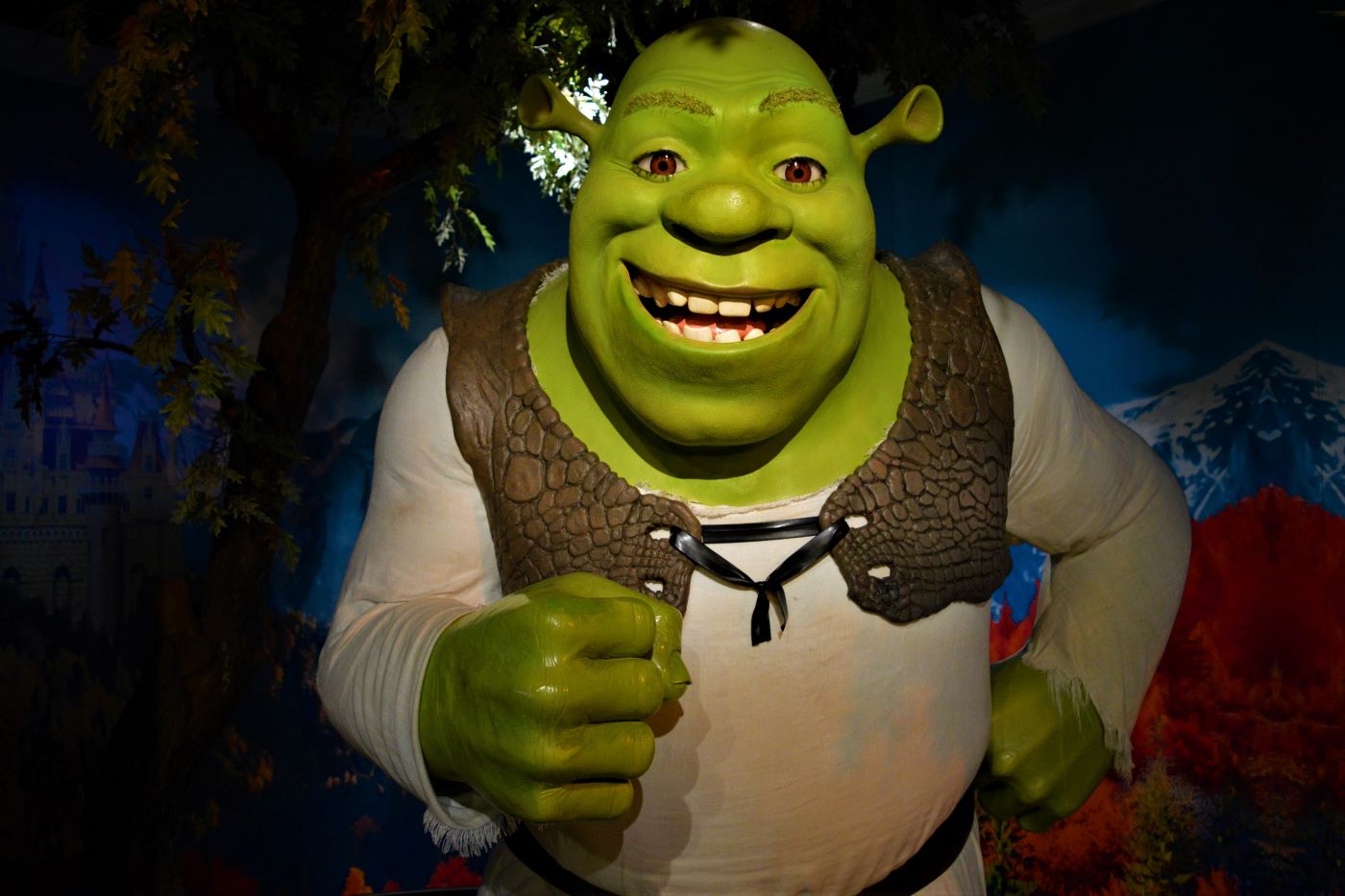 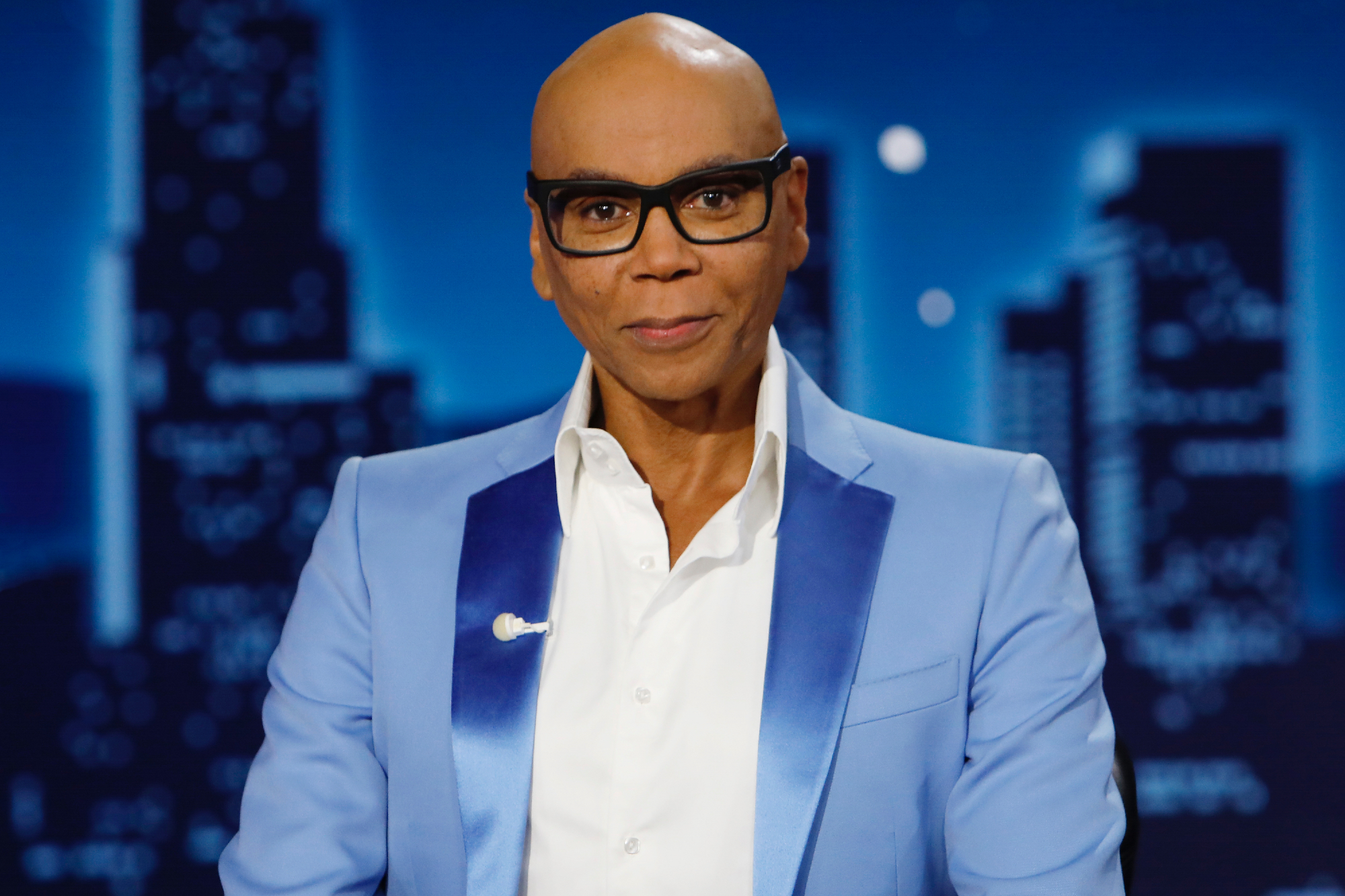 ‘Downton Abbey’: An Etiquette Expert Breaks Down the Awkward Scene Where Mr. Molesley Corrects the King

‘Downtown Abbey: A New Era’: Where to Watch the Movie Online