Emilia Clarke is a British actor and singer who is best known for her role as Daenerys Targaryen in Game of Thrones, for which she earned four Emmy Award nominations.

After studying at the Drama Centre London, she appeared on a number of stage productions, making her TV debut on the British soap opera, Doctors. Clarke debuted on Broadway in 2013 as Holly Golightly in Breakfast at Tiffany’s. Other notable film roles include Terminator Genisys, Solo: A Star Wars Story, Me Before You, and Last Christmas.

Read more about Emilia Clarke’s career and personal life. Plus, stay up to date on her latest projects. 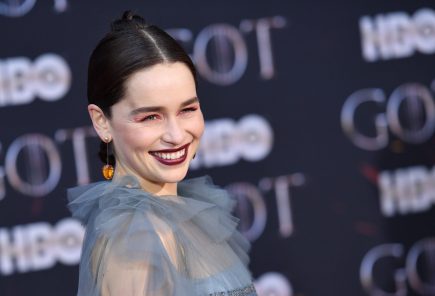 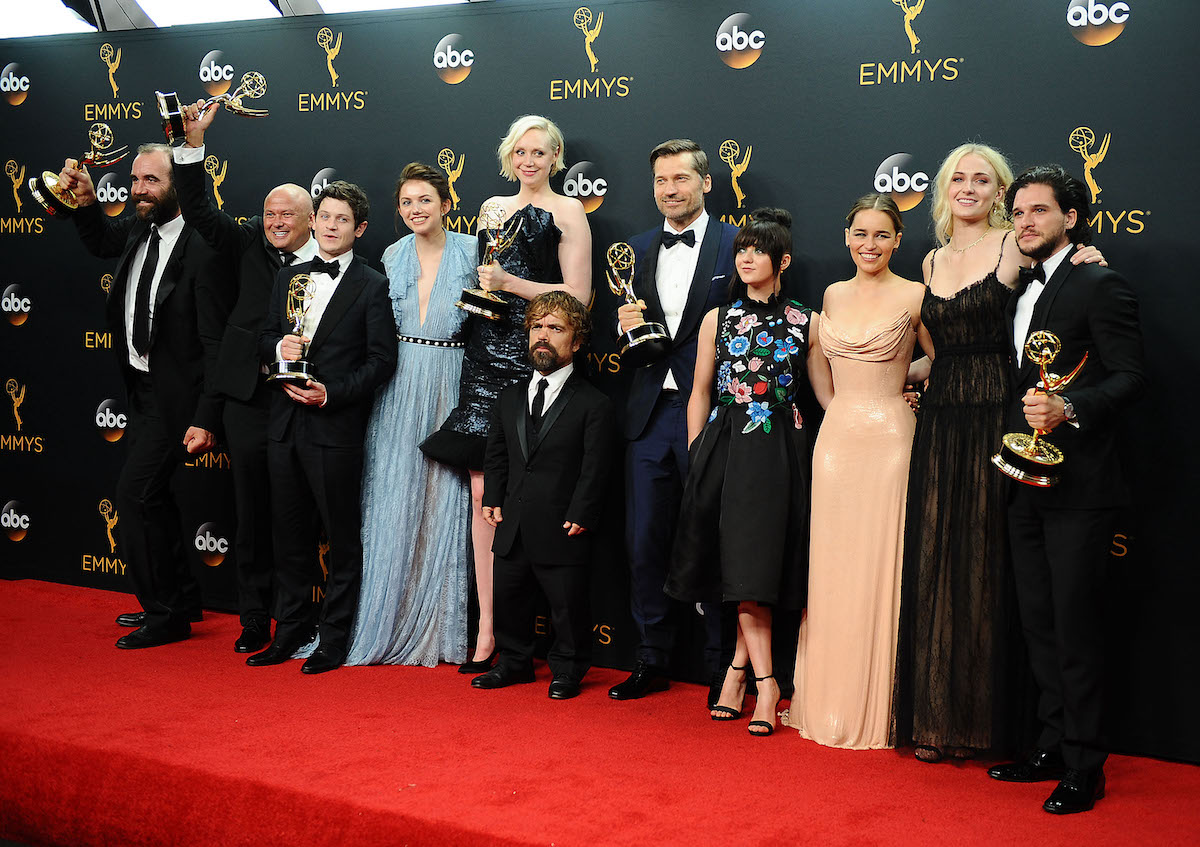 'Game of Thrones': Which Actors Appeared in the Most Episodes? 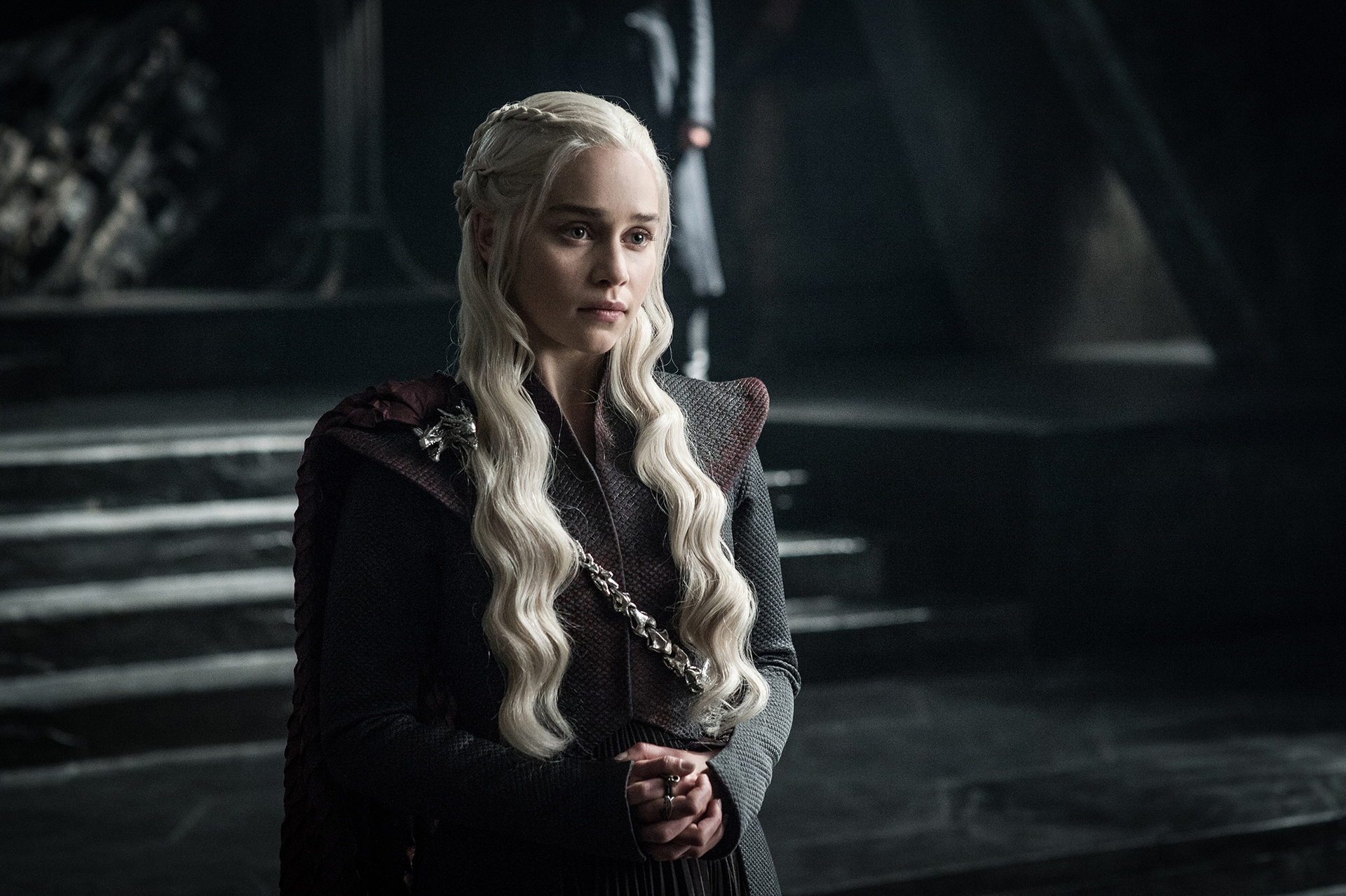 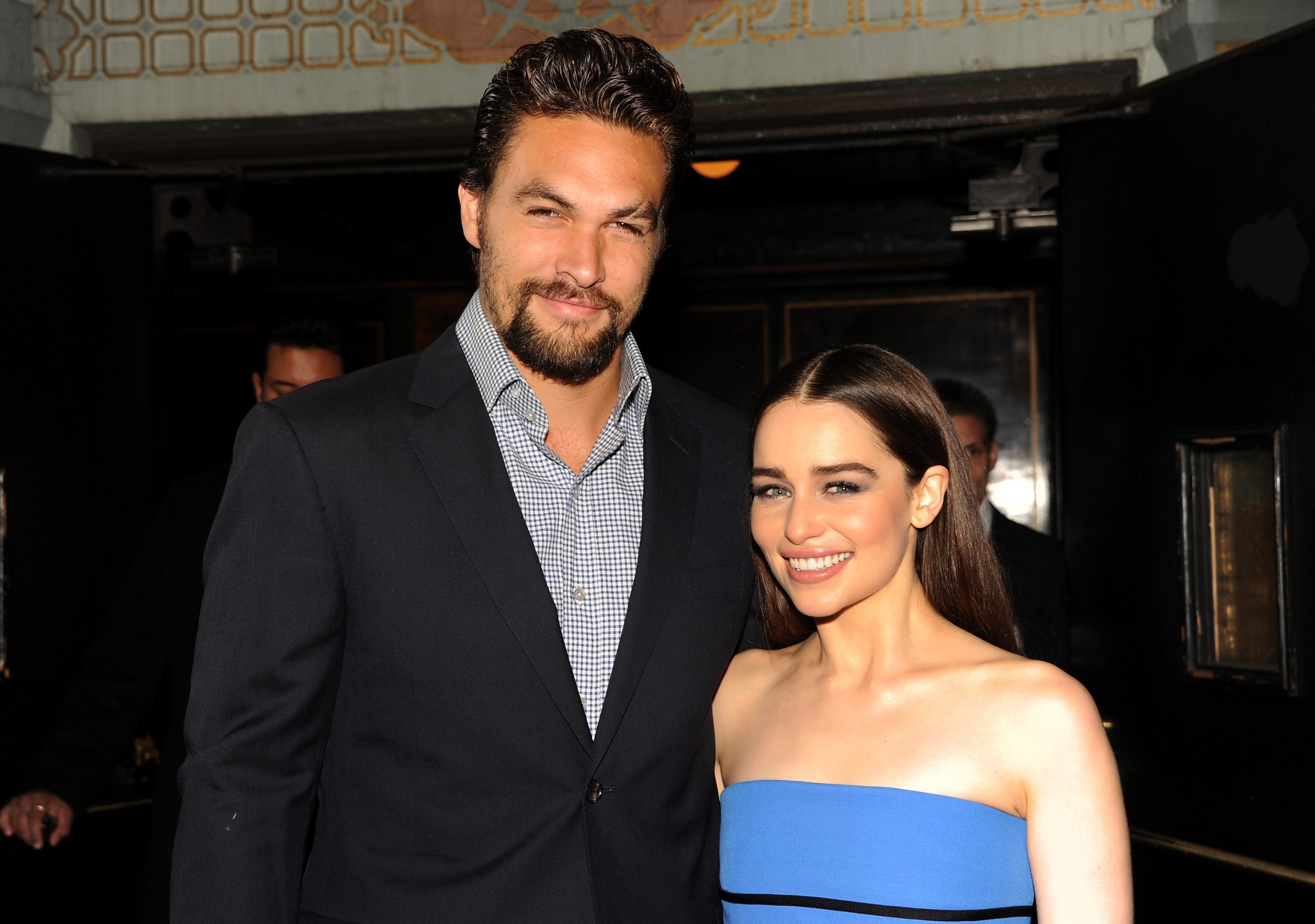 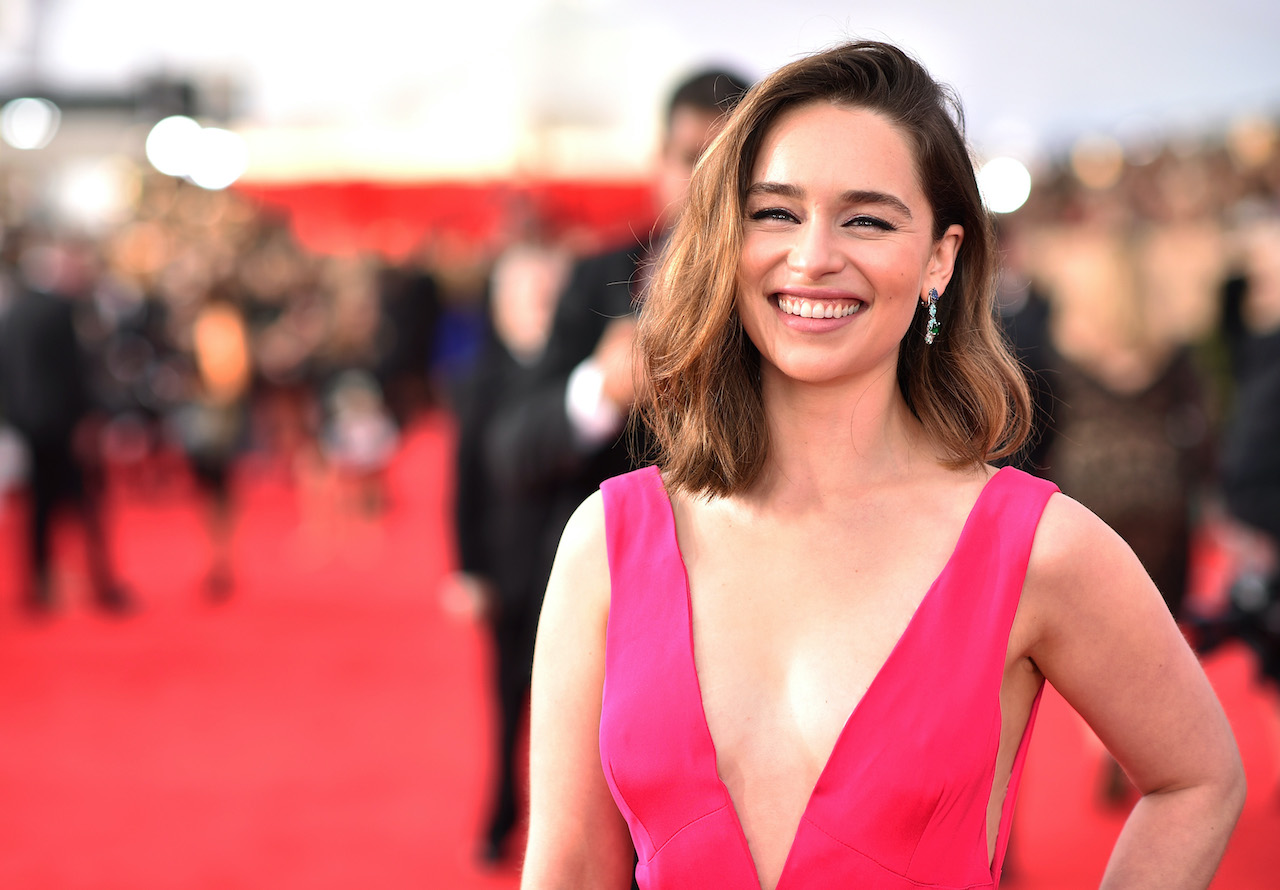 ‘Game of Thrones’: Which Actors Appeared in the Most Episodes?

Marvel’s ‘Secret Invasion’: Emilia Clarke Knew Exactly Who to Reach Out to For Advice on Joining the MCU