Mariah Carey is a Grammy Award-winning singer, songwriter, and record producer famous for her stunning vocals and five-octave range. She began her meteoric rise in the music industry in 1990 with the chart-topping “Vision of Love” off her self-titled debut album.

Since then, the Songbird Supreme has sold more than 200 million albums and notched numerous other Billboard number-one songs, including “Fantasy,” “Hero,” “Dreamlover,” and “Always Be My Baby.” In addition, her modern classic “All I Want for Christmas Is You” is the first holiday single to receive the RIAA Diamond Award for selling over 10 million copies.

Plus, the multihyphenate is a New York Times best-selling author thanks to her memoir, The Meaning of Mariah Carey. She has also dabbled in acting, with notable roles in movies such as Glitter and Precious.

Did Mariah Carey Really Insure Her Legs and Vocal Cords for $70 Million? 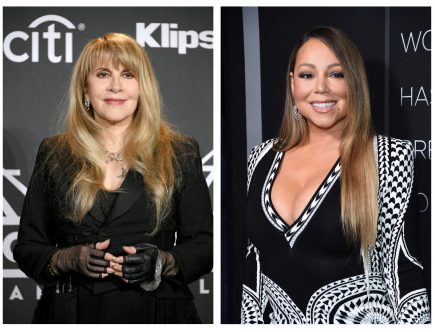 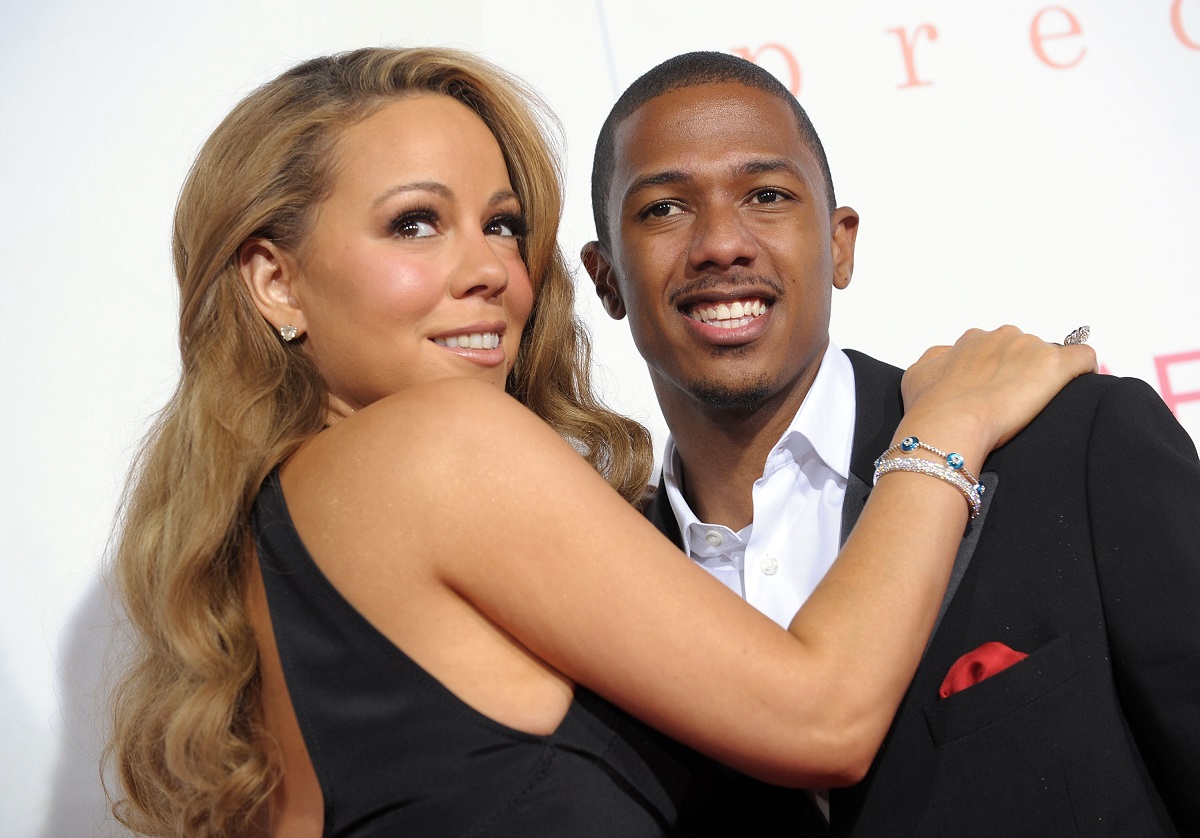 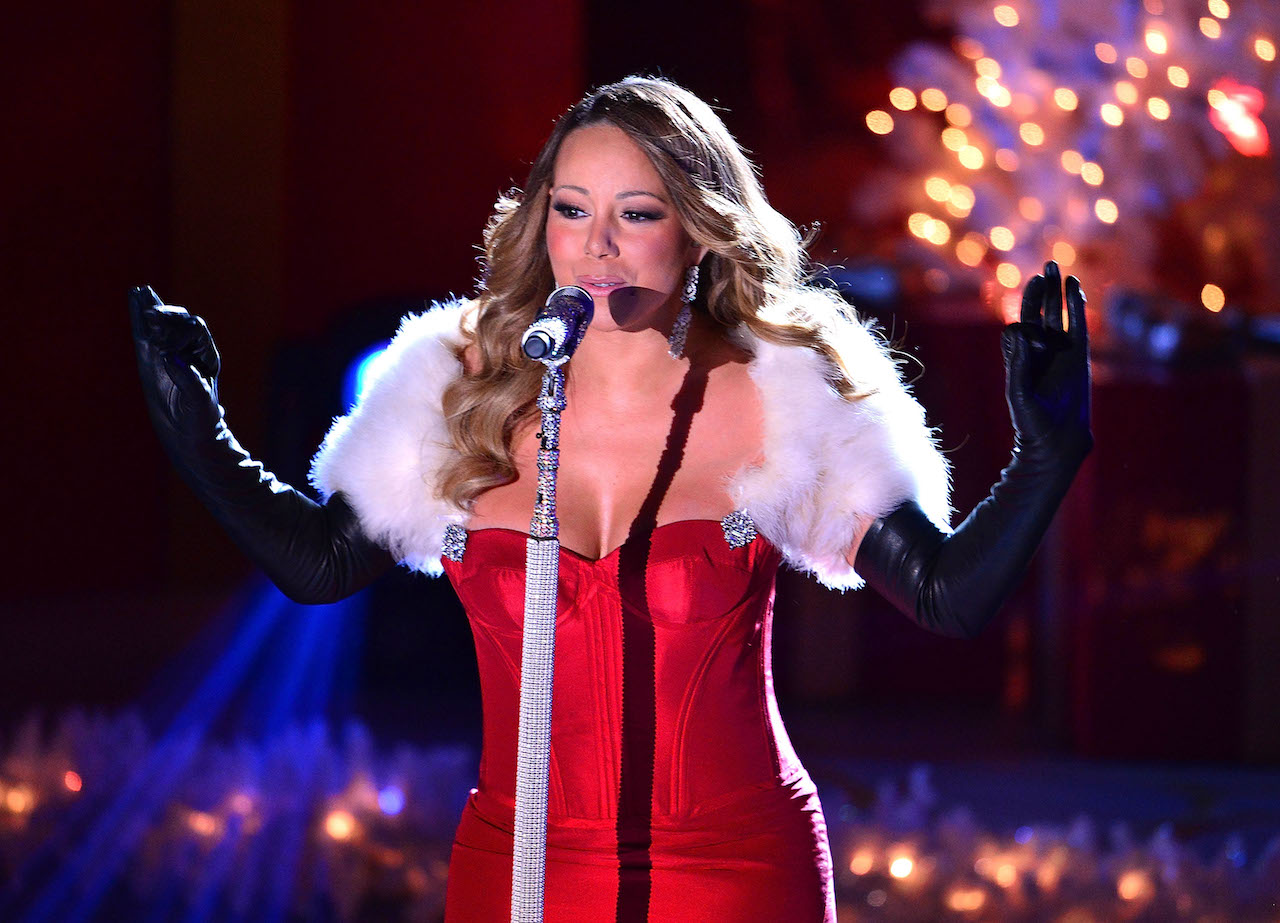 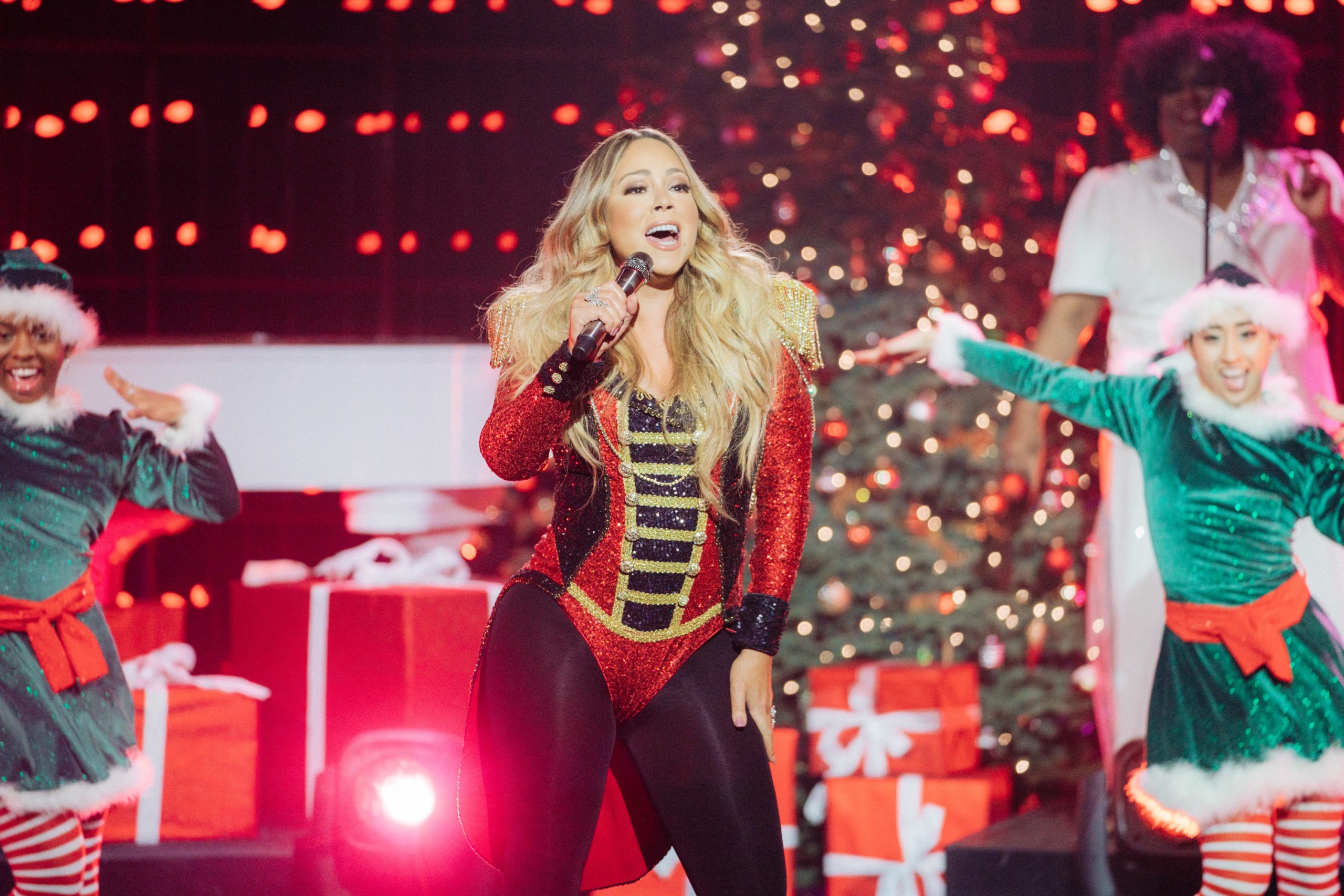 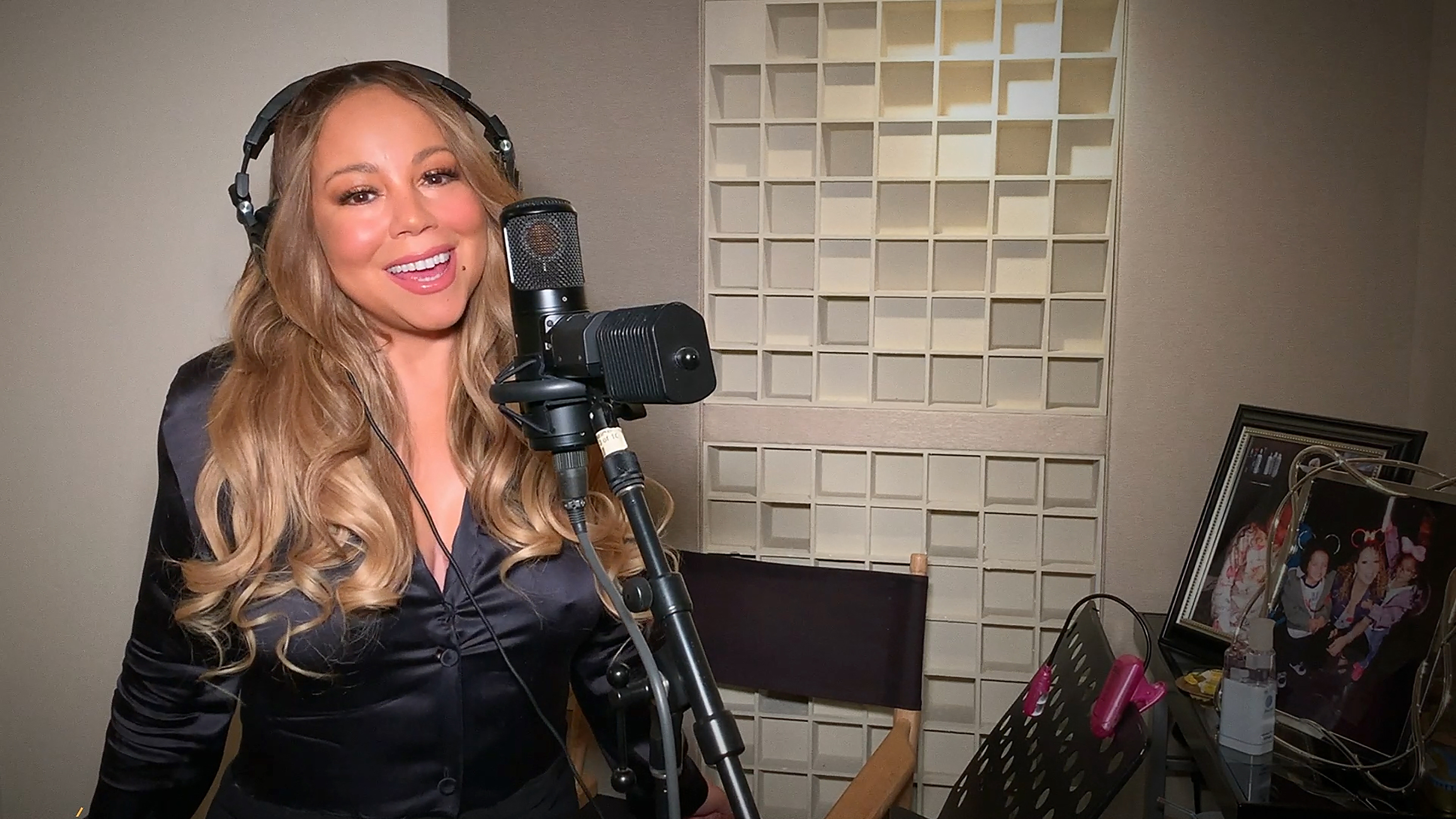 Inside Mariah Carey's Magnificent Mansions and Her 'Skyscraper on Wheels'

Inside Mariah Carey’s Magnificent Mansions and Her ‘Skyscraper on Wheels’