Matt Damon is an American actor, producer, and screenwriter whose movies have collectively earned over $3 billion. But despite his Hollywood A-lister status, he keeps his personal life as private as possible.

Damon struggled with sudden fame after his and Ben Affleck’s 1997 surprise hit Good Will Hunting won the Academy Award for Best Original Screenplay. Still, he has built a hugely successful career through film acting and TV production.

Aside from his initial Oscar hit, he is famous for playing Jason Bourne in the action/thriller film series of the same name. He’s also known for The Last Duel, The Martian, The Departed, and Saving Private Ryan,

In 2003, he co-starred with Greg Kinnear in the Farrelly brothers comedy Stuck on You. They play conjoined twins who move to Hollywood so one can pursue acting. The movie received mixed reviews, but Damon credits it for introducing him to his wife, Luciana Barroso, whom he met while filming in Miami.

Ben Affleck and Matt Damon Were ‘Shocked’ ‘Good Will Hunting’ Was Released: Affleck Explained Why They Were Motivated to Write It

Matt Damon Only Signed Up for the First ‘Bourne’ Movie Initially: ‘I Don’t Think Anybody Thought it Would Work’

Read more about Matt Damon’s acting career and personal life. Plus, stay up to date on his latest projects: 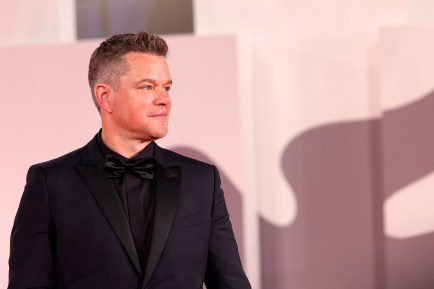 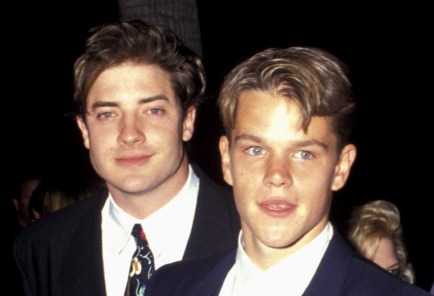 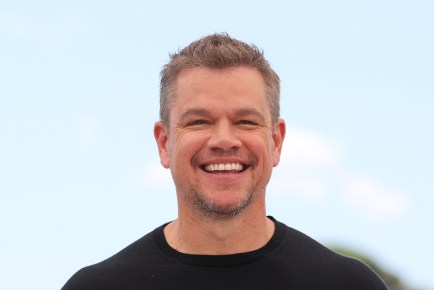 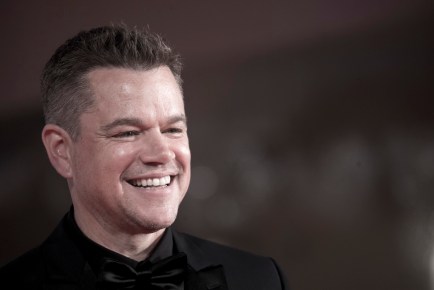 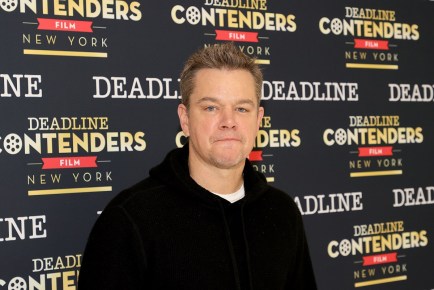