Miami Vice is an American crime drama that premiered on NBC in 1984 and ran for five seasons. The TV show stars Don Johnson and Philip Michael Thomas as undercover vice detectives Sonny Crockett and Rico Tubbs.

However, NBC canceled Miami Vice in 1989 after a ratings dive following the departure of showrunner Dick Wolfe and composer Jan Hammer, who had written and performed the hit theme song and the show’s incidental music. But by then, the series had cemented itself as a classic, enduring through reruns and spawning a 2006 movie starring Colin Farrell and Jamie Foxx as Crockett and Tubbs.

‘Miami Vice’: Did Directors Really Have to Avoid Colors Like Red and Brown?

Read more about Miami Vice, the show’s history, and behind-the-scenes information. Plus, see where the cast is today: 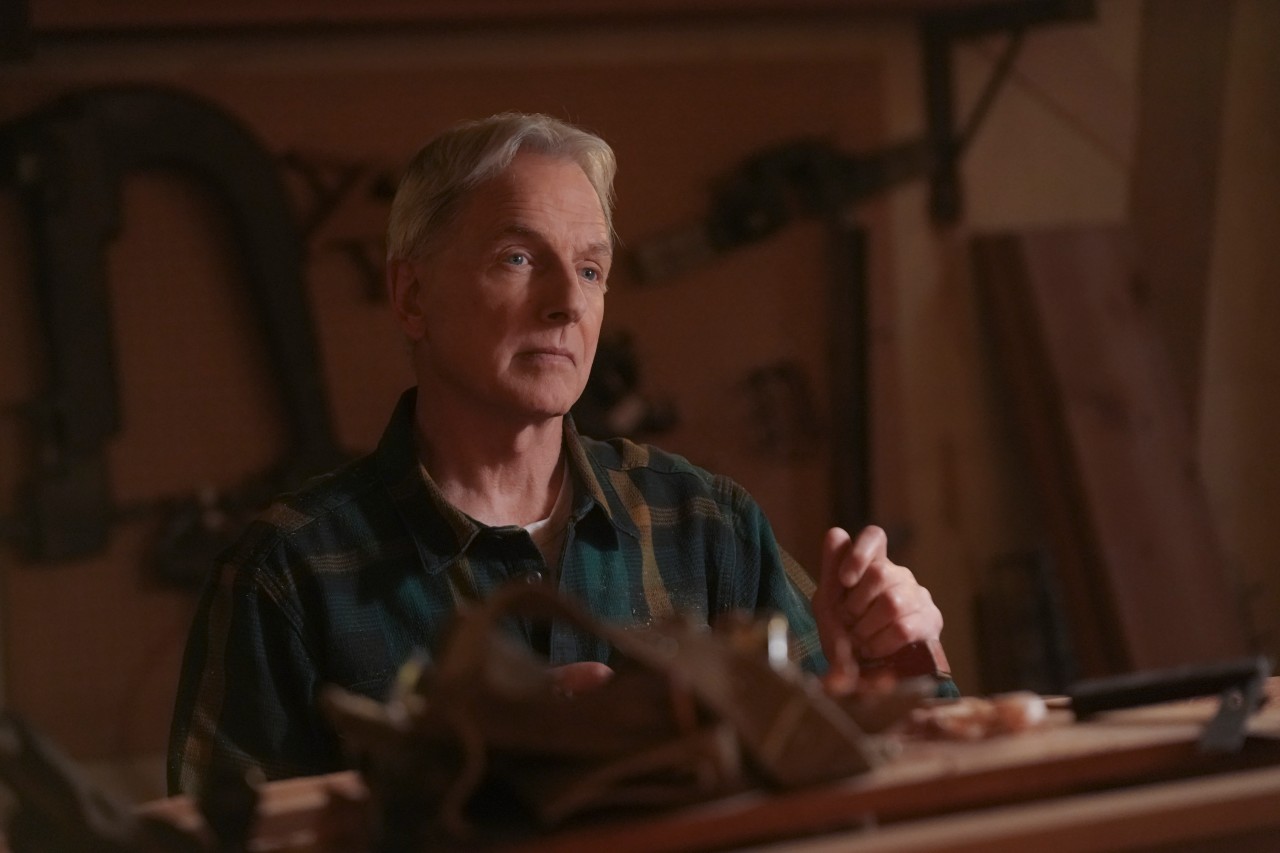 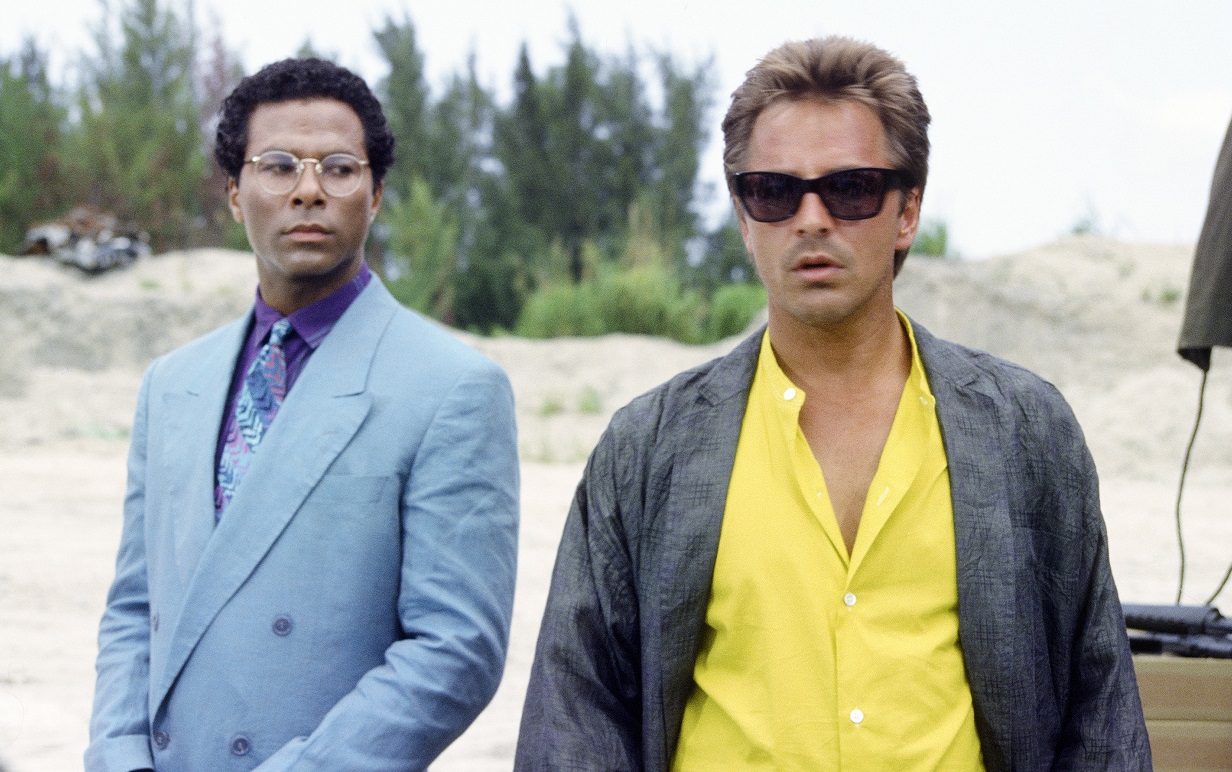 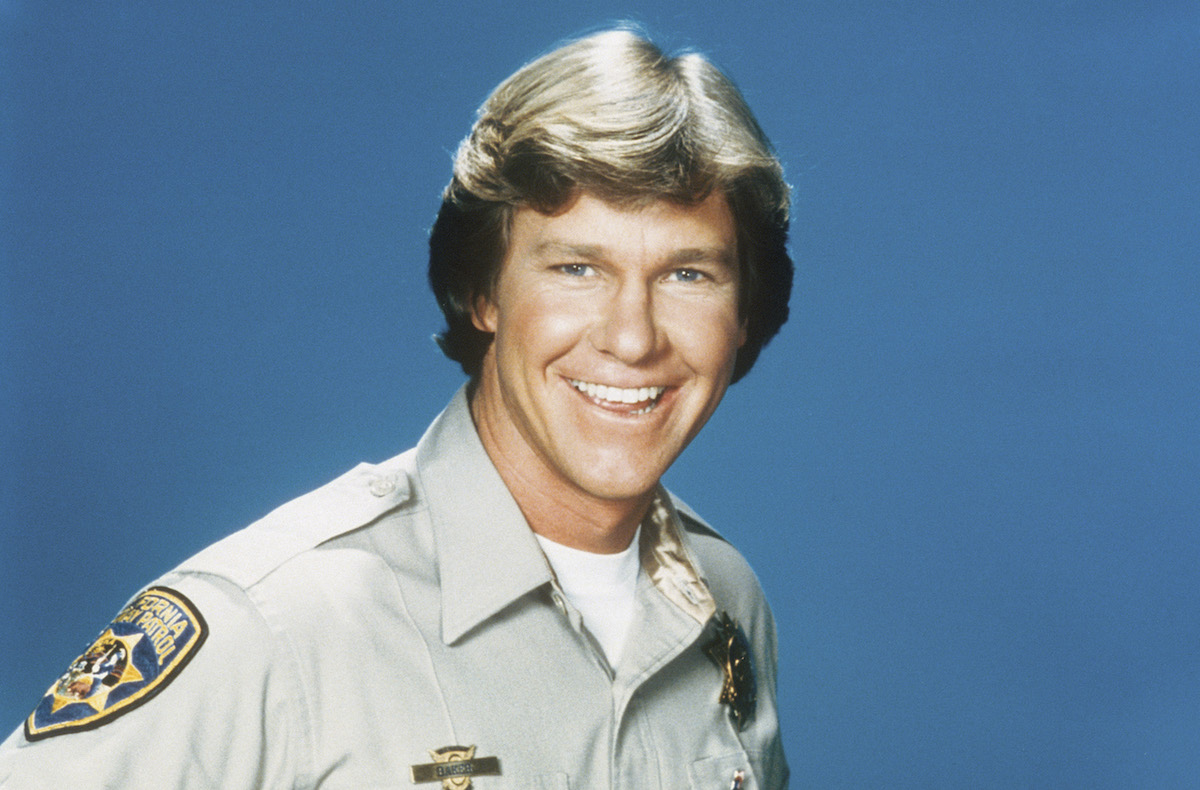 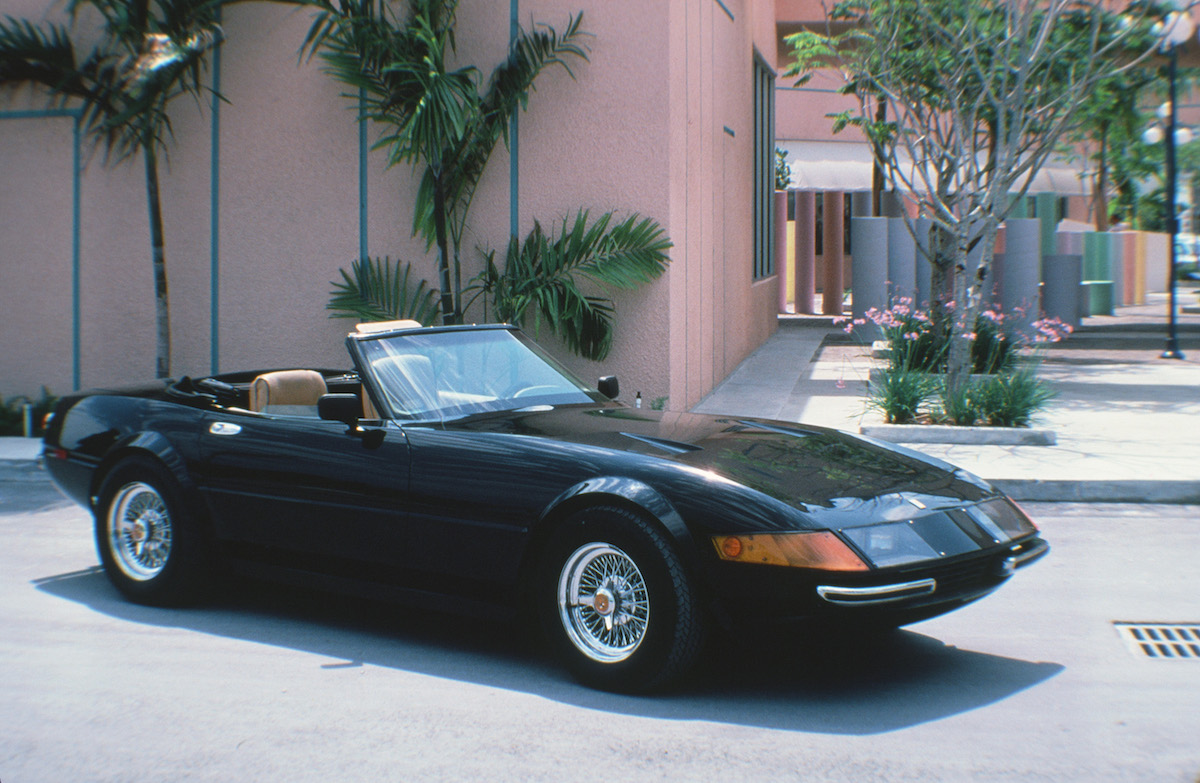 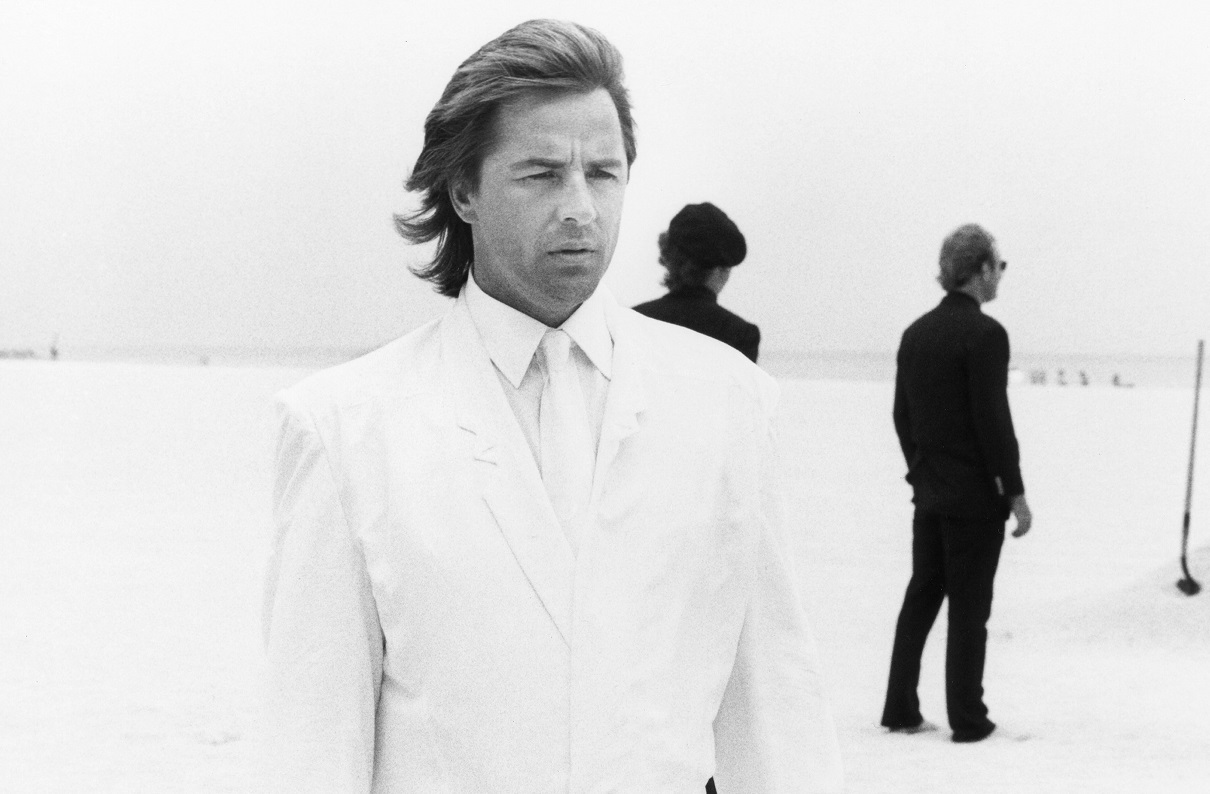