Star Trek is an American sci-fi media franchise that started as a TV series and expanded into films, video games, comic books, and novels. The franchise was created by Gene Roddenberry.

Star Trek started as a TV show in 1966 on NBC that aired for three seasons. It told the tales of the crew of the starship USS Enterprise as it completes its five-year mission in space in the 23rd century. The mission: “To seek out new life and new civilizations, to boldly go where no man has gone before.”

‘Star Trek’ Characters Who Would Be Friends if They Met

‘Star Trek’: 5 Characters The Franchise Needs to Bring Back

Read more about what’s in store for Star Trek. 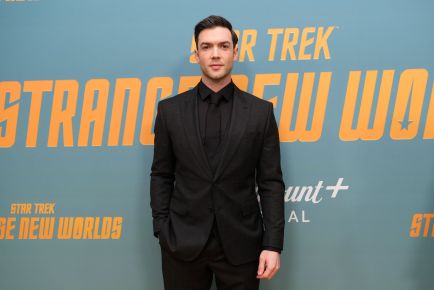 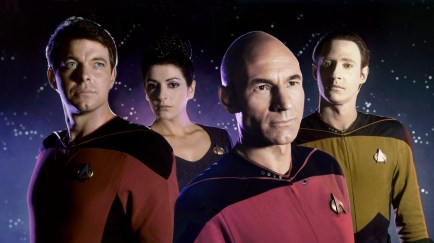 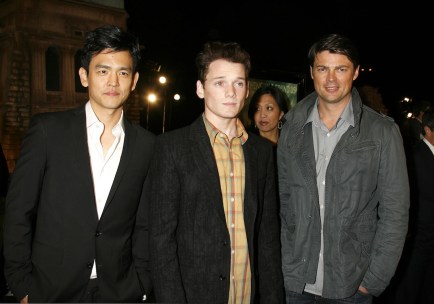 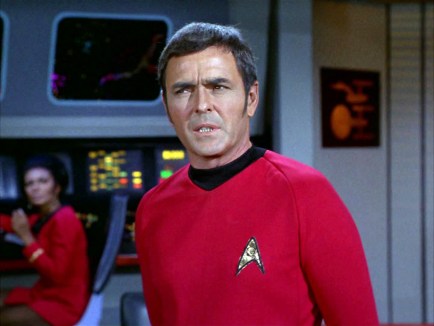 'Star Trek' Actor James Doohan Was in Normandy on D-Day 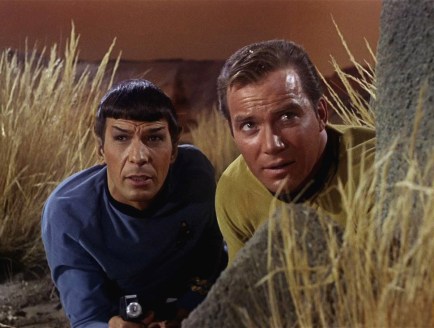 ‘Star Trek’ Actor James Doohan Was in Normandy on D-Day