Disney+ is a subscription-based video-on-demand streaming service launched in 2019. Offering hundreds of movies, TV shows, and documentaries, the platform’s content spans several genres, from action/adventure and comedy to drama, fantasy, mystery, and sci-fi.

Original programming includes shows such as The Mandalorian, behind-the-scenes docuseries like Marvel Studios: Assembled, and movies including Phineas and Ferb the Movie: Candace Against the Universe.

How Many Episodes of ‘What If…?’ Is Chadwick Boseman In?

Keep up with the latest news on Disney+ shows, movies, and cast members:

'Obi-Wan Kenobi' Season 2: Everything We Know So Far 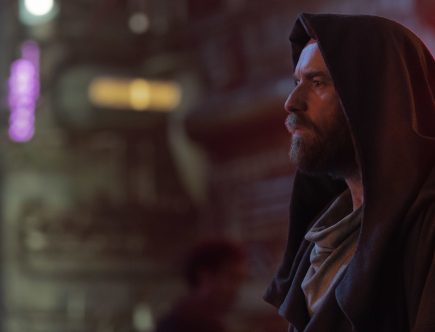 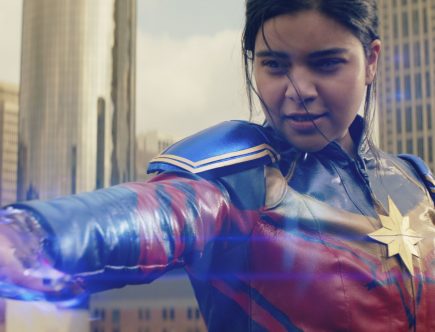 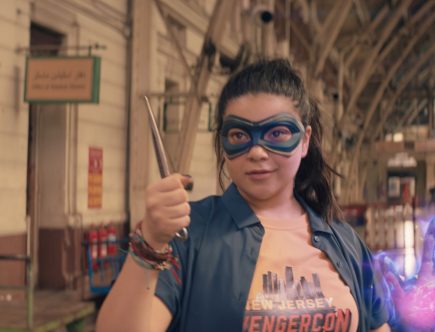 ‘Ms. Marvel’: When Are New Episodes on Disney+? Episode 5 Release Date and Time 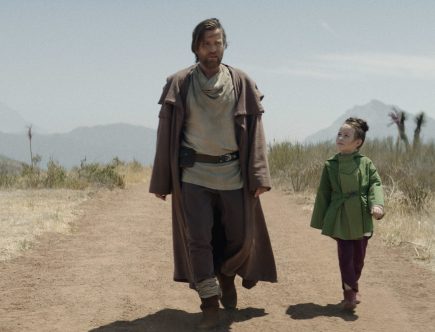 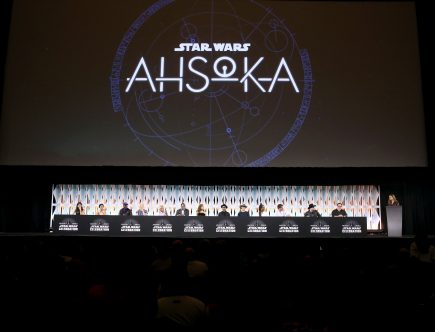 7 New ‘Star Wars’ Shows in the Works on Disney+ 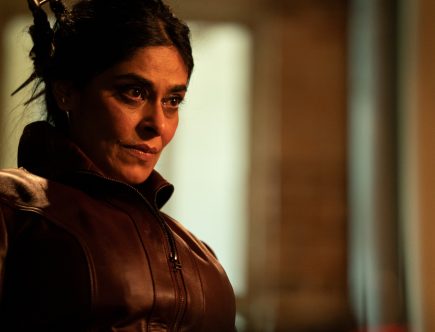 ‘Ms. Marvel’: When Are New Episodes on Disney+? Episode 4 Release Date and Time 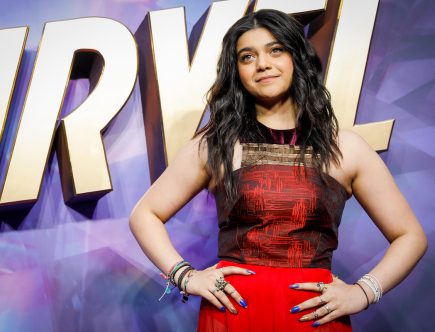 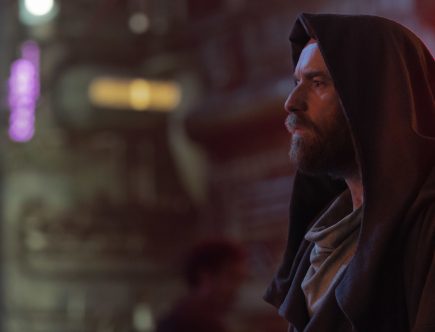 ‘Obi-Wan Kenobi’ Finale: How Long Is the Runtime? 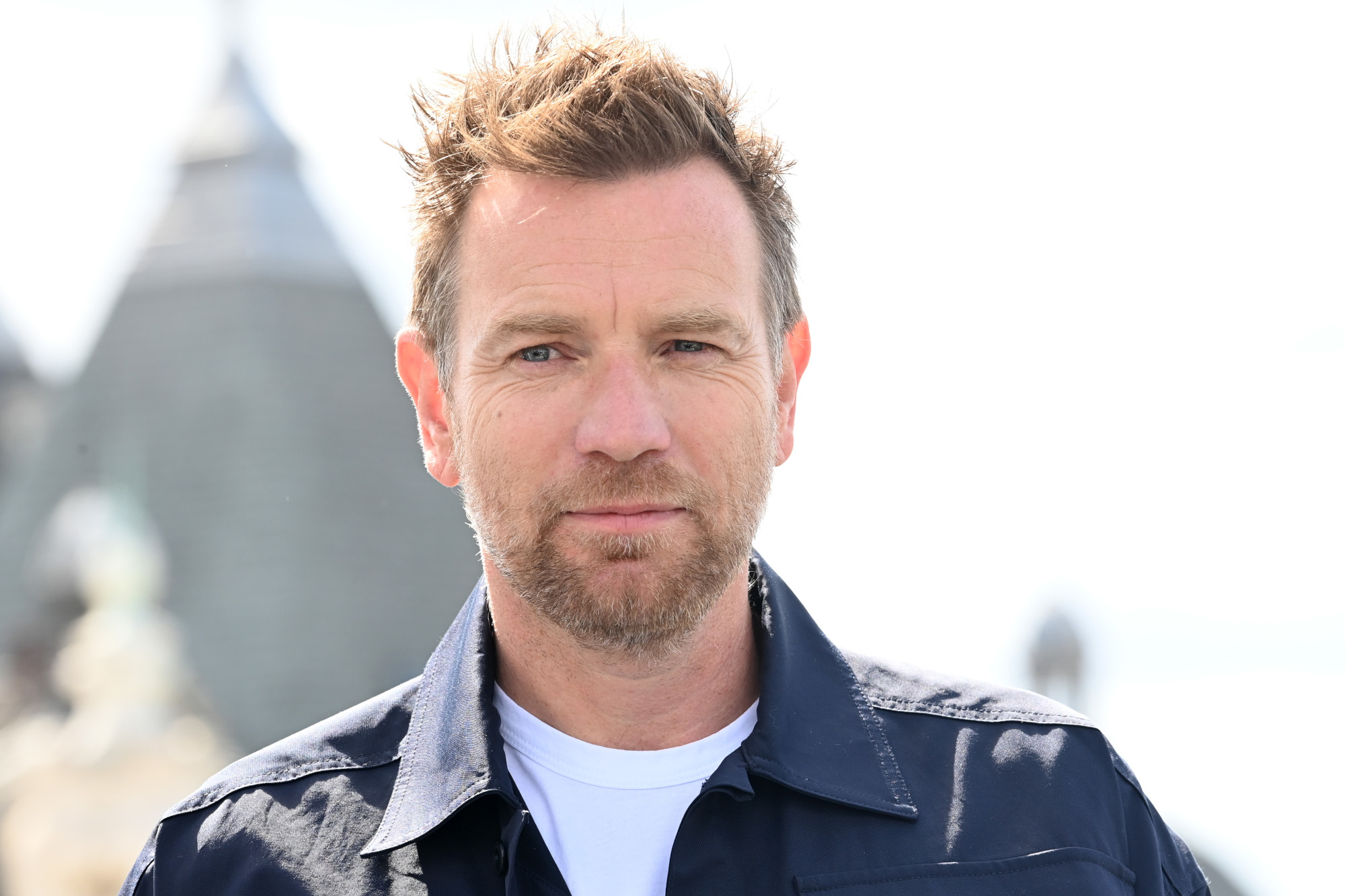