The Witcher is an American drama TV series that streams on Netflix. The series is based on a book series by Polish writer Andrzej Sapkowski.

The Witcher follows Geralt of Rivia, a mutated monster-hunter for hire portrayed by actor Henry Cavill, as he makes his journey toward his destiny: his child of surprise, Princess Cirilla (Freya Allen). The first season focuses on three timelines focusing on Geralt, Ciri, and Yennifer (Anya Chalotra). The second season focuses on Geralt and Ciri’s father-daughter relationship.

The show is expected to return for a third season.

‘The Witcher’: Jaskier Might Turn Against Geralt Because of His Secret Benefactor

‘The Witcher’ Season 2: Revealed a Pivotal Geralt Item and What It Could Mean for Following Seasons

‘The Witcher’: Nivellen’s Story Is Reminding Fans of ‘Beauty and the Beast’, From the Castle to the Tub

Visit the Netflix page for The Witcher.

Read more about what’s in store for The Witcher. 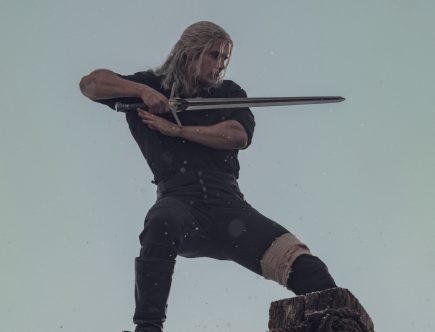 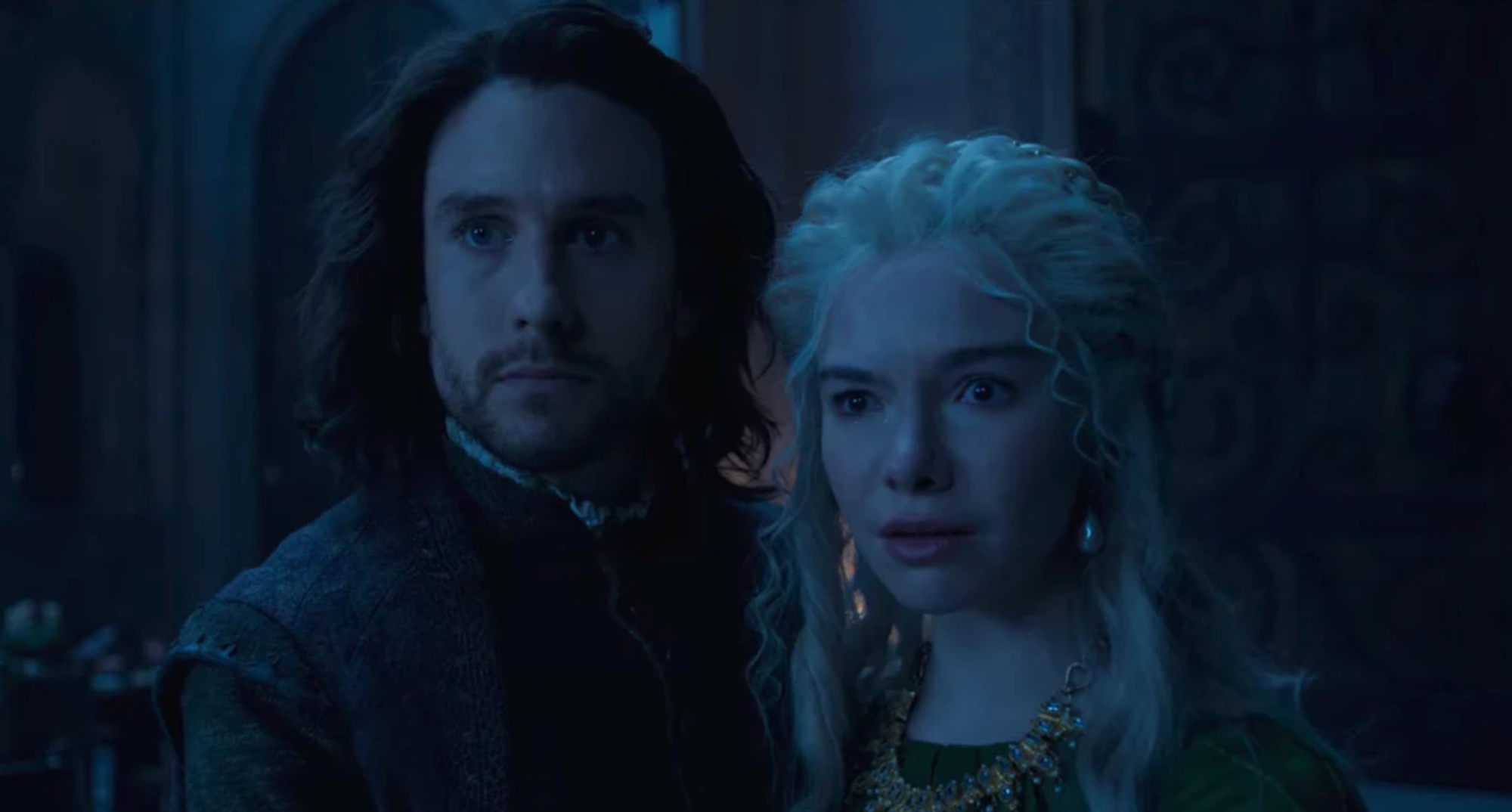 'The Witcher': Did Emhyr Kill Pavetta? Book Explanation Ahead of Season 3 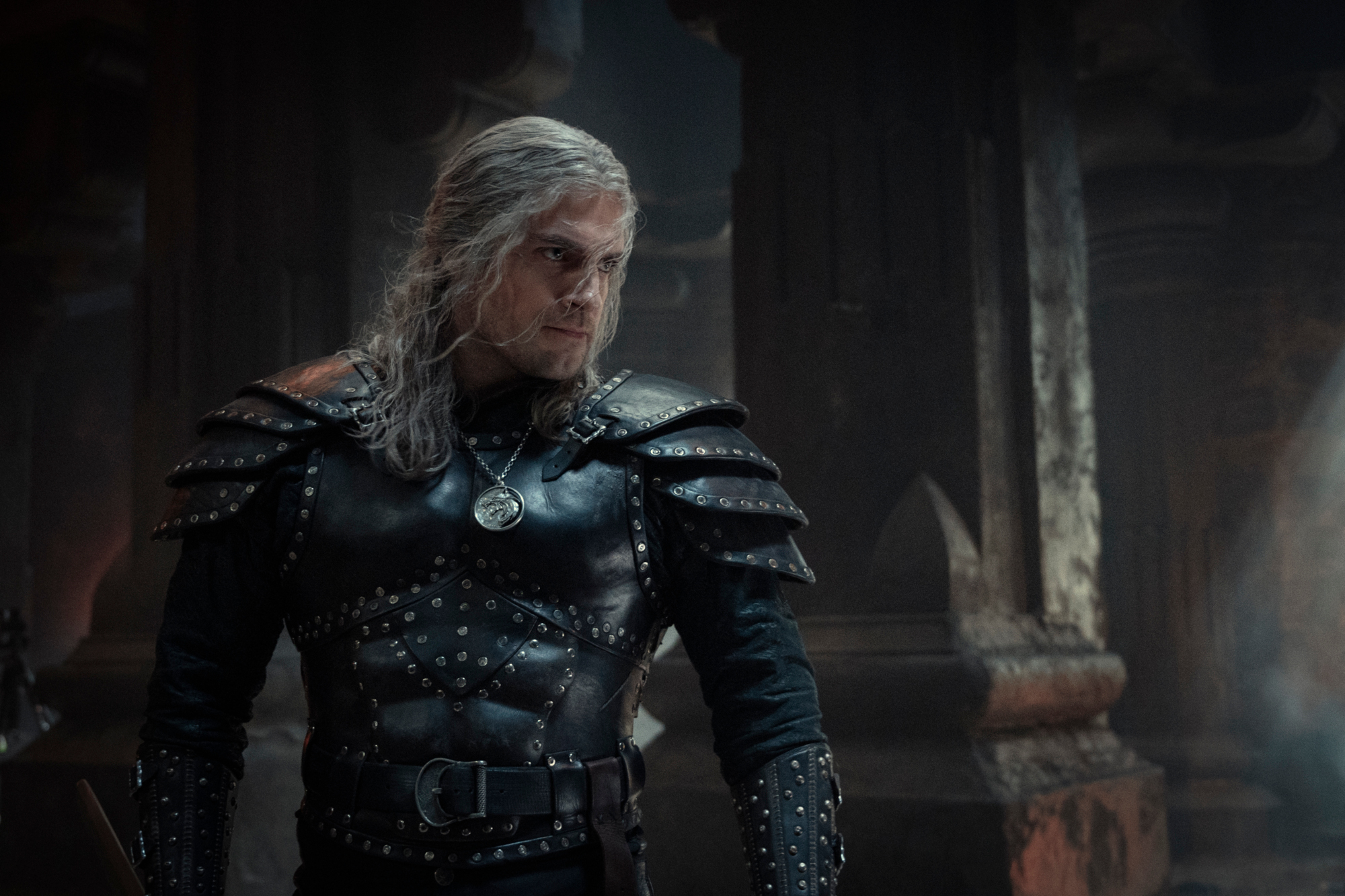 'The Witcher' Creators Have a Game Plan for Season 4: 'They're Mapping It Out' 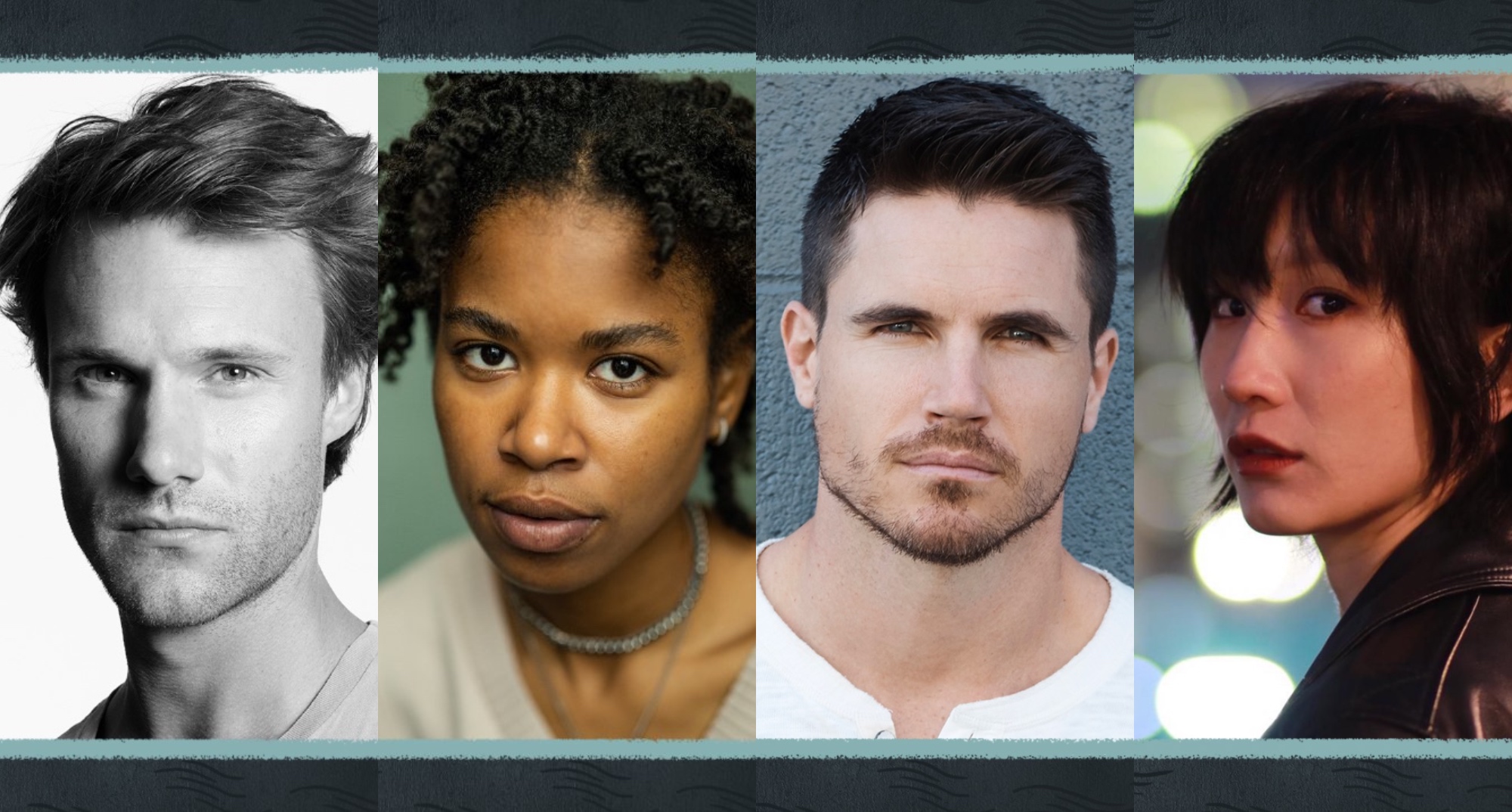 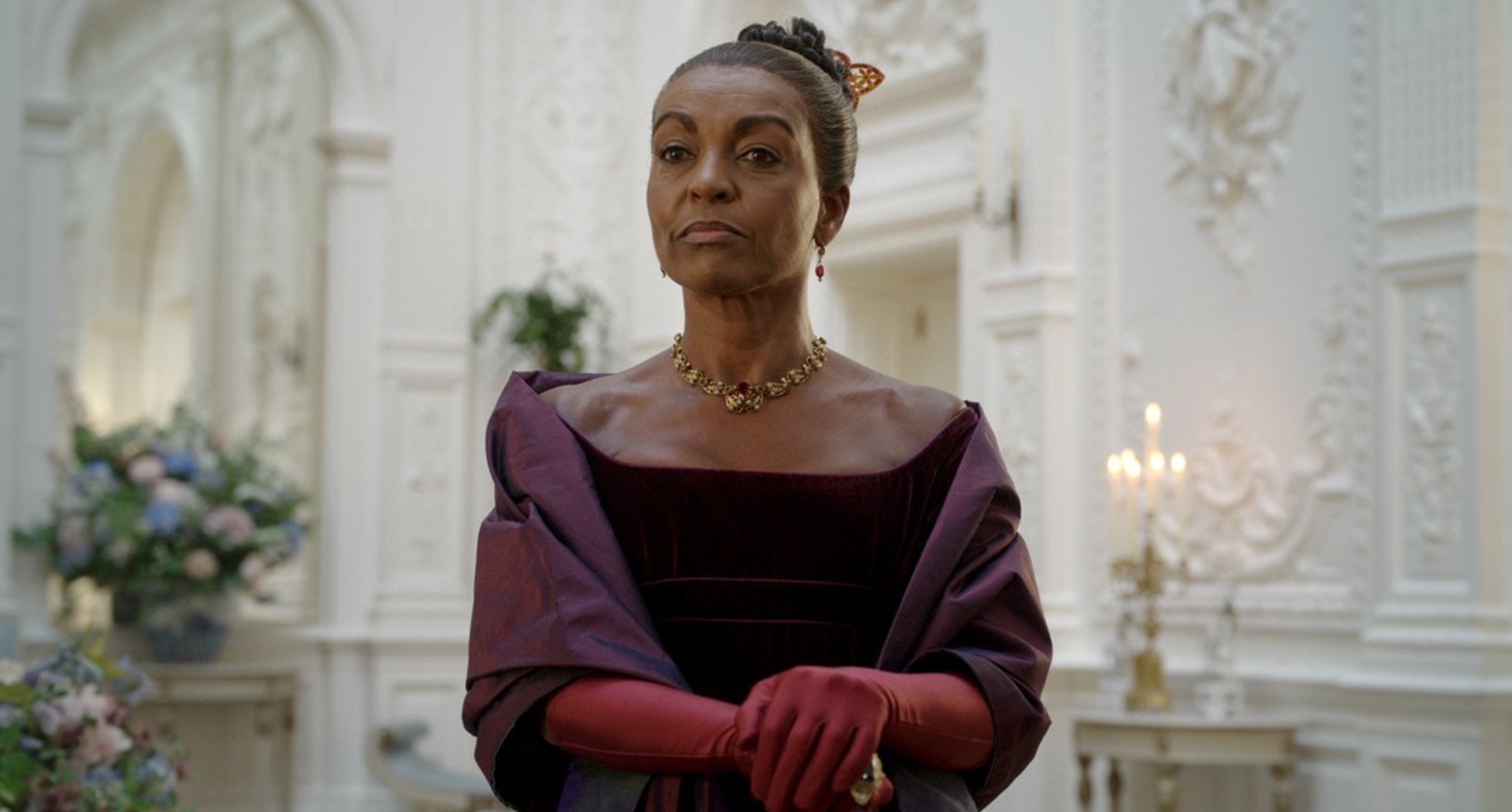 ‘The Witcher’: Did Emhyr Kill Pavetta? Book Explanation Ahead of Season 3

‘The Witcher’ Creators Have a Game Plan for Season 4: ‘They’re Mapping It Out’

‘The Witcher’ Season 3: Fans Got An Enticing Hint About Jaskier’s Journey