Reese Witherspoon is an Oscar-winning actor, producer, author, and entrepreneur famous for playing Elle Woods in the Legally Blonde film series. She has also notched dozens of other acting credits, including roles in movies such as Cruel Intentions, Election, Mud, and Pleasantville.

In 2006, Witherspoon won an Academy Award for Best Actress for her portrayal of Johnny Cash’s wife, June Carter Cash, in the romantic drama Walk the Line. Nine years later, she earned an Oscar nomination in the same category for Wild.

On TV, Witherspoon appeared on the hit sitcom Friends as the sister of Jennifer Aniston’s character, Rachel Green. The two actors became friends and recently reunited on the small screen for the Apple TV+ series The Morning Show. Witherspoon’s other TV acting credits include the Emmy-winning HBO drama Big Little Lies and the Hulu miniseries Little Fires Everywhere.

In addition, she has produced or executive-produced numerous films and TV shows. The multihyphenate also wrote a cookbook/autobiography, Whiskey in a Teacup.

Read more about Reese Witherspoon’s career and personal life. Plus, stay up to date on her latest projects and business ventures: 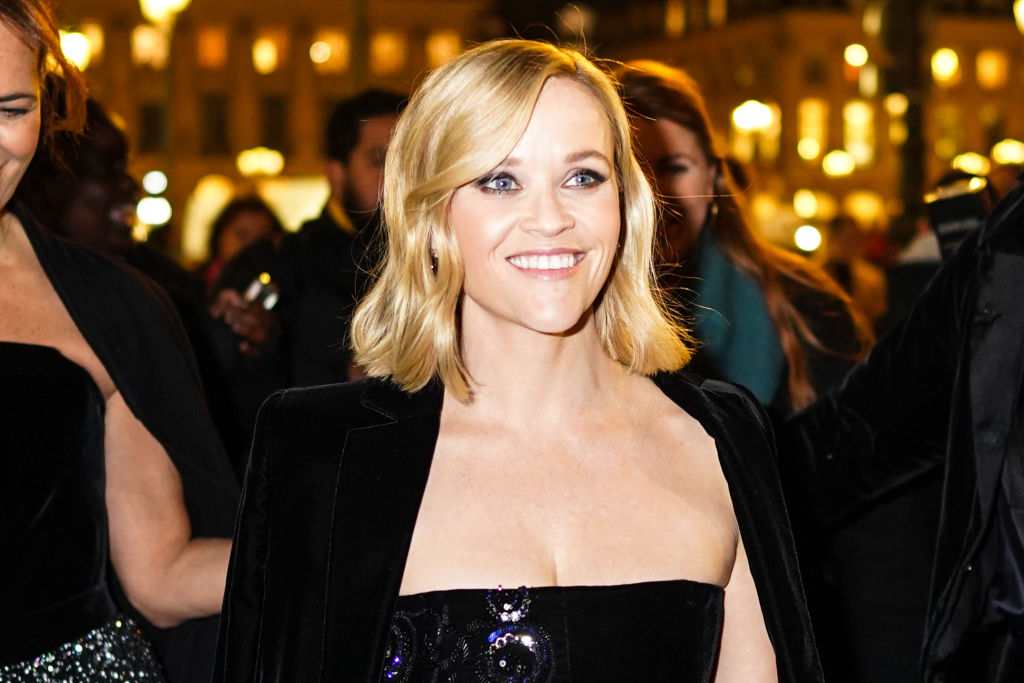 What Is Reese Witherspoon’s Real Name?

Reese Witherspoon is known for her starring roles in Legally Blonde, Little Fires Everywhere, and Cruel Intentions. What you might... 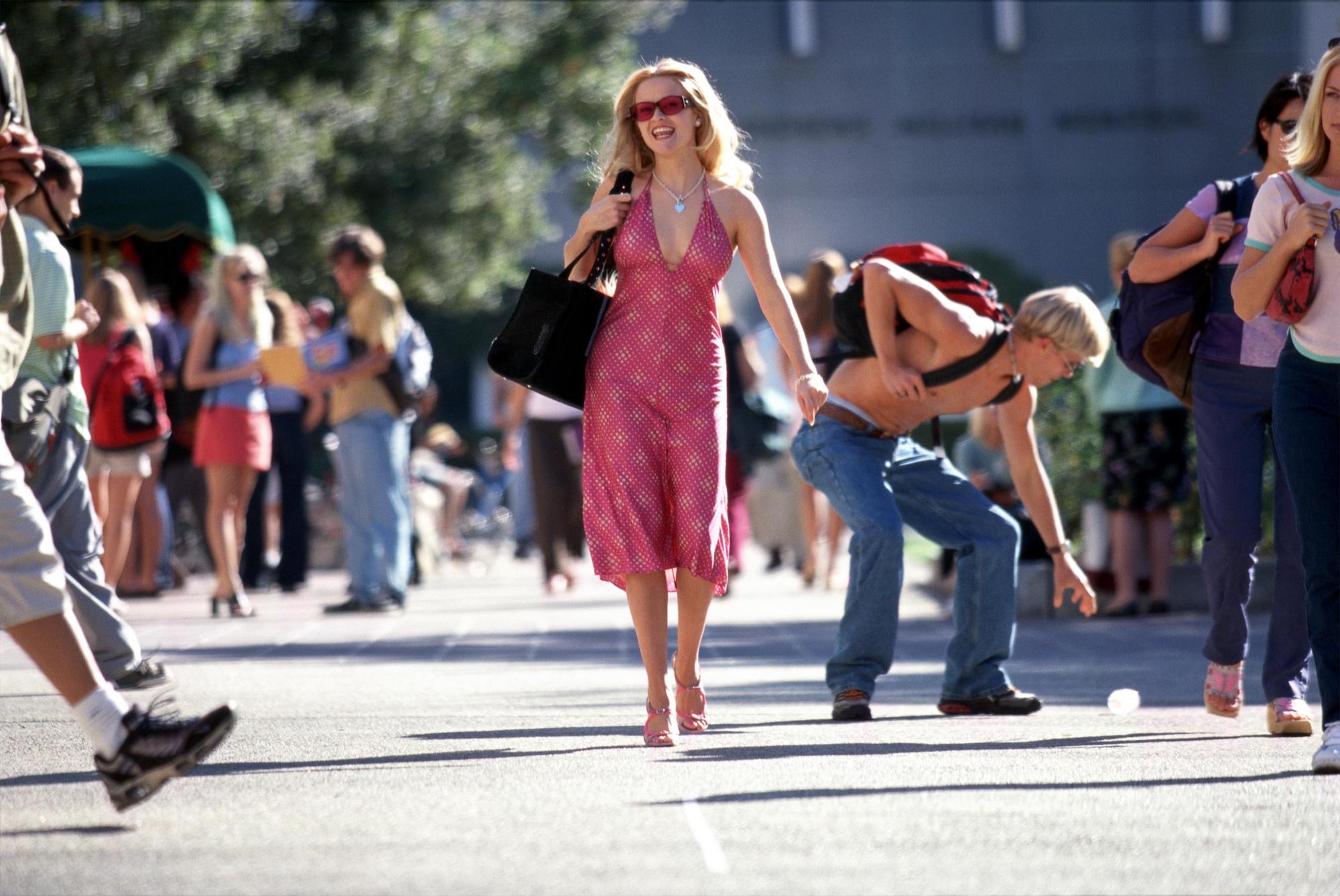 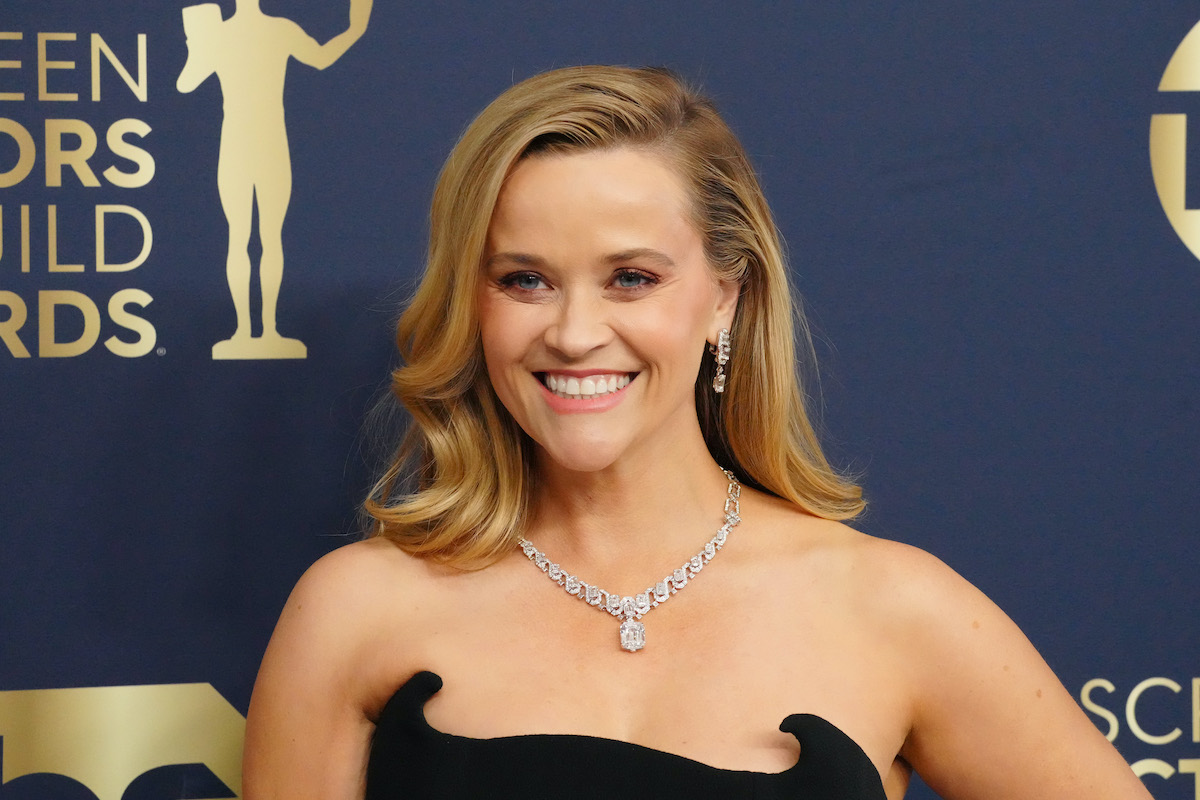 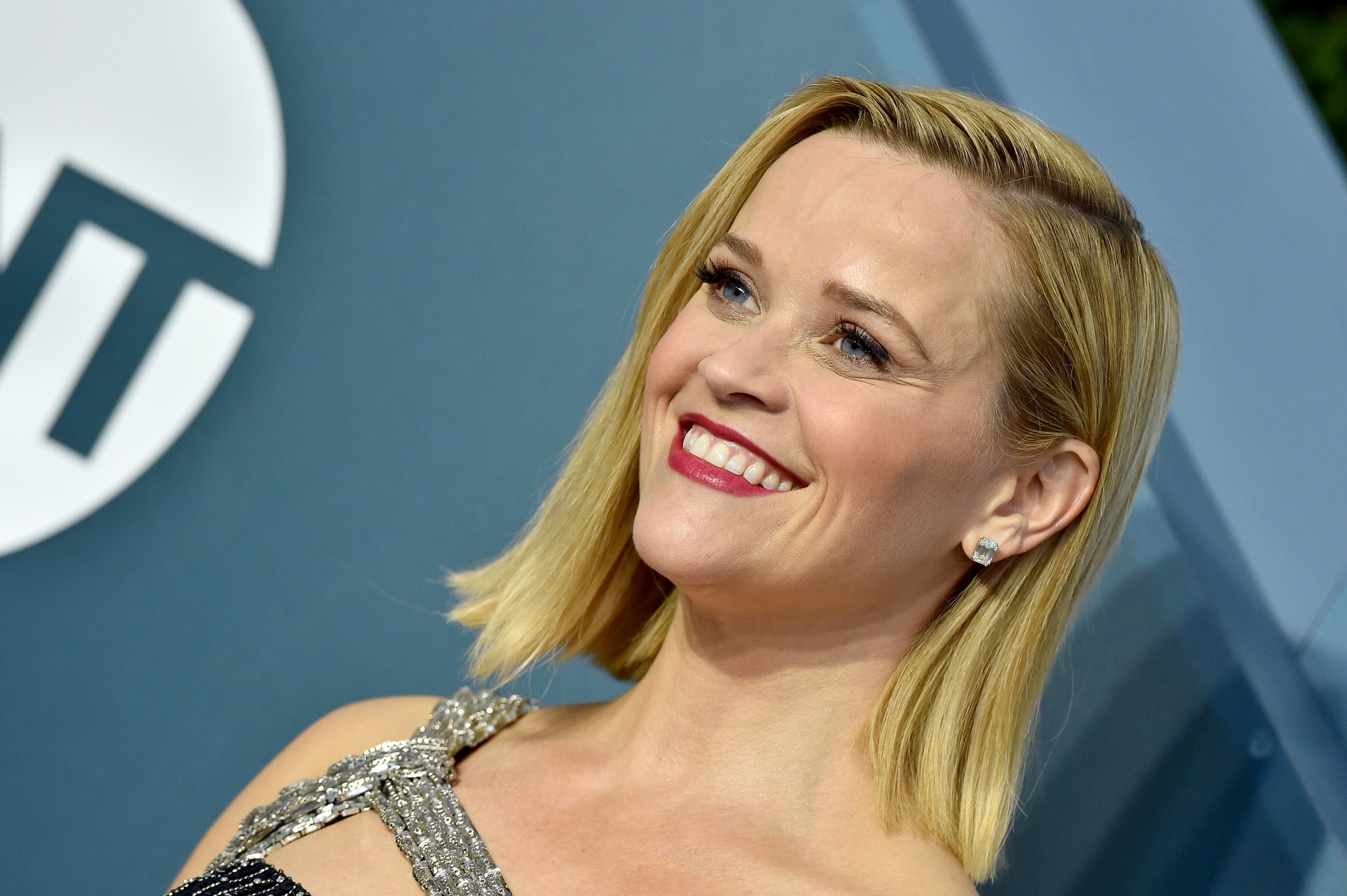 Reese Witherspoon Reveals Why It's 'Rewarding' to... 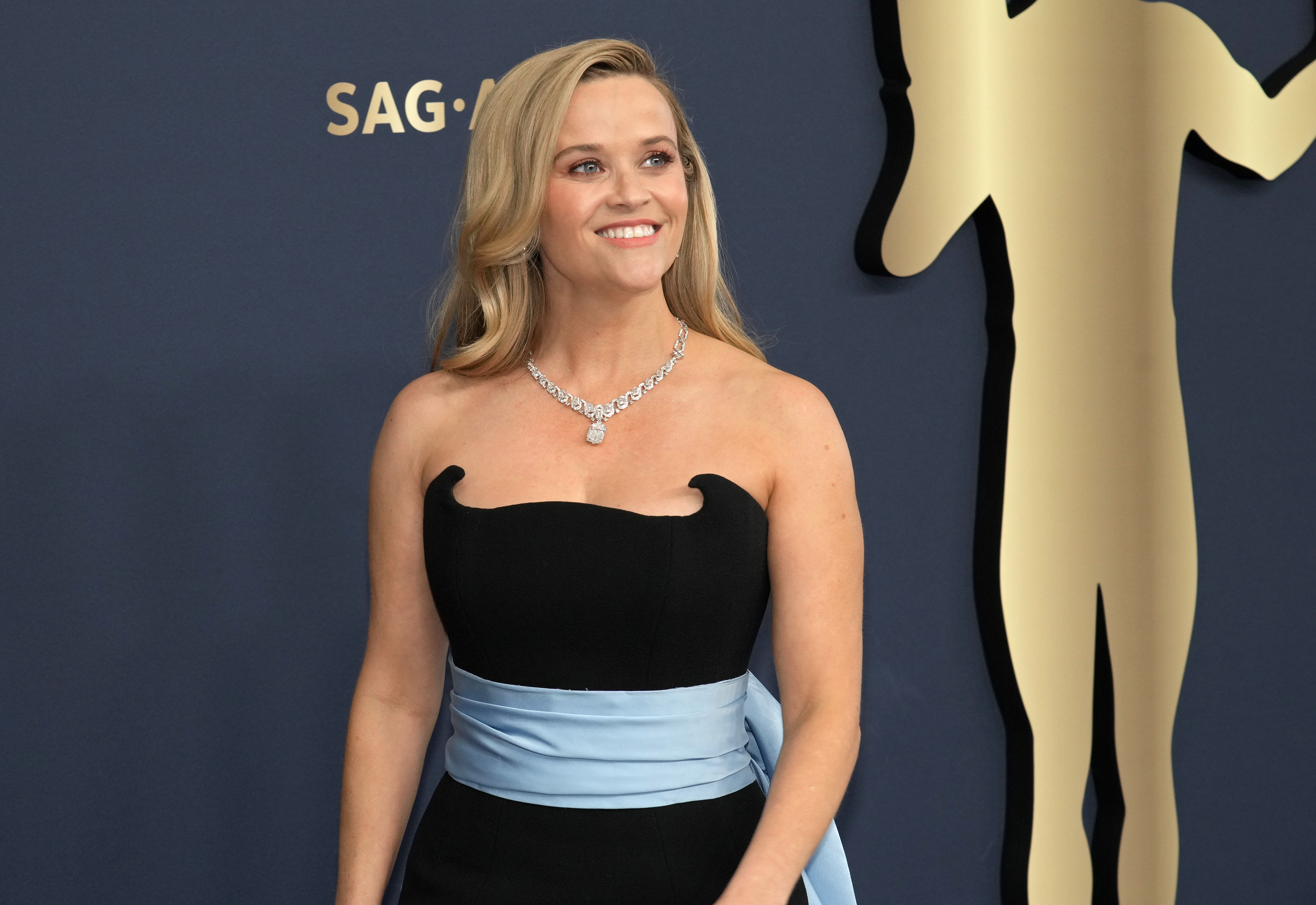 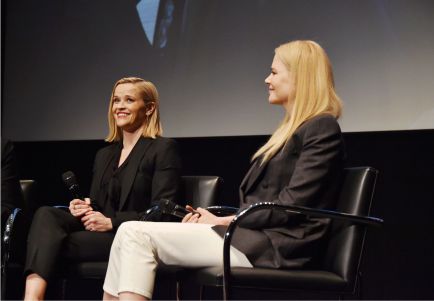 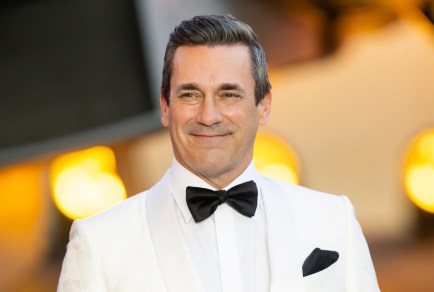 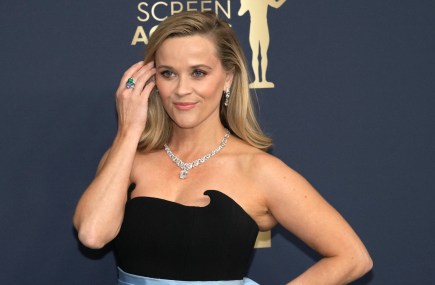 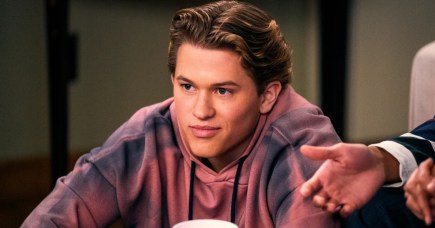 'Never Have I Ever' Season 3: Everything We Know About Deacon Phillippe's Character, Parker 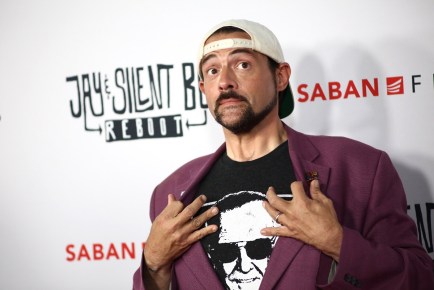 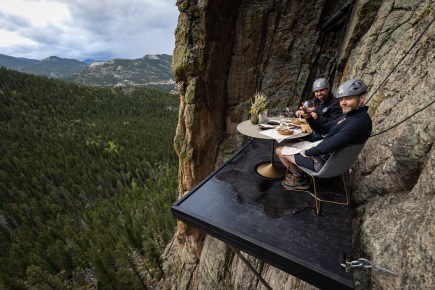 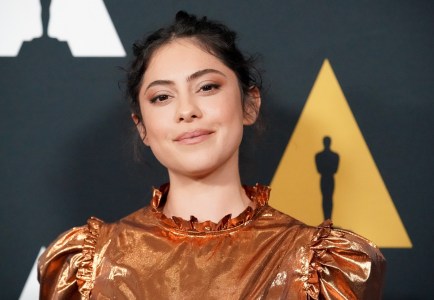 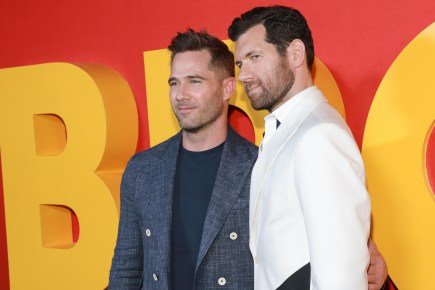 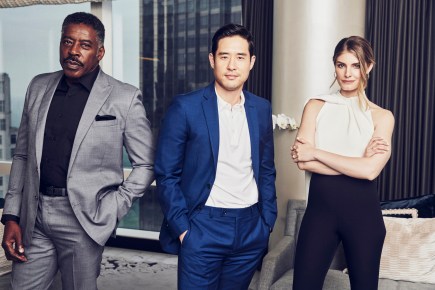 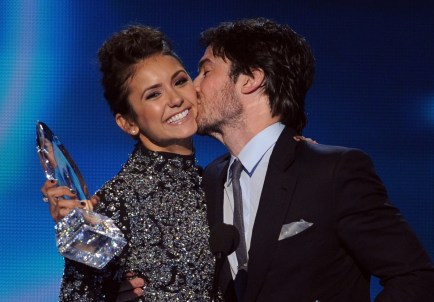 'The Vampire Diaries': All the Cast Members Who Dated in Real Life 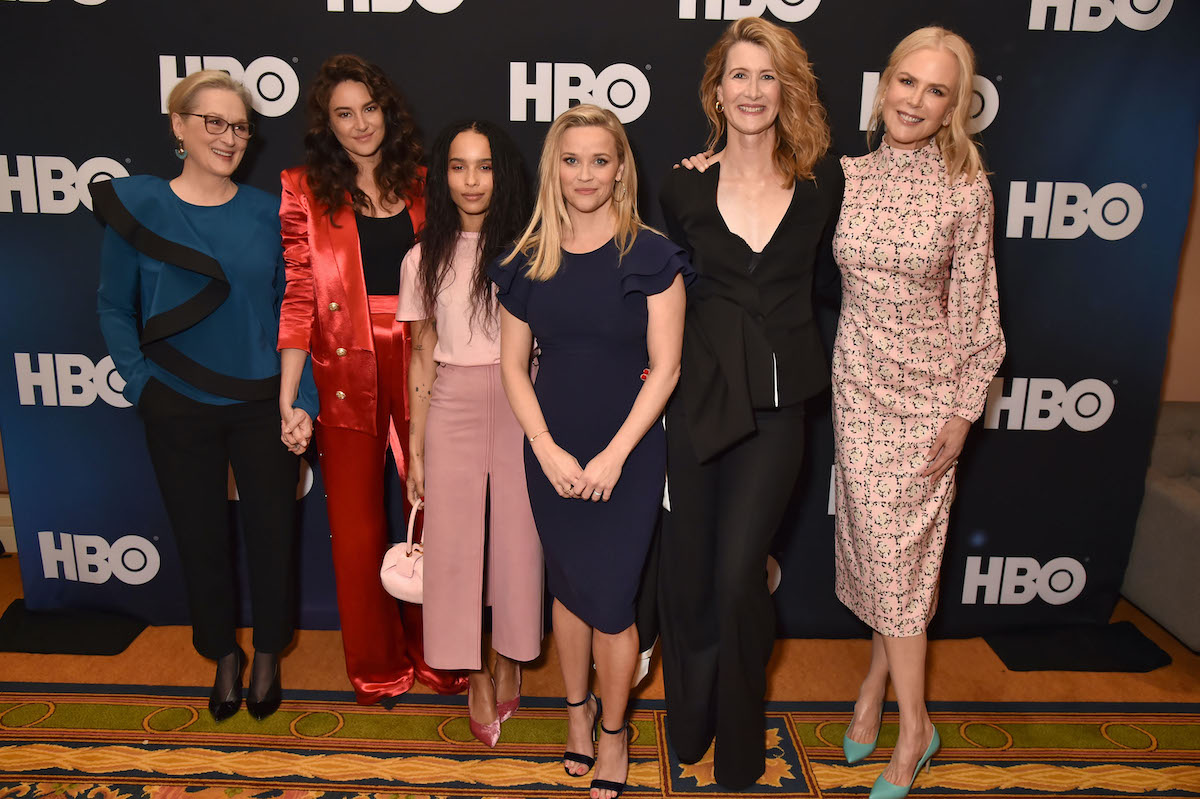 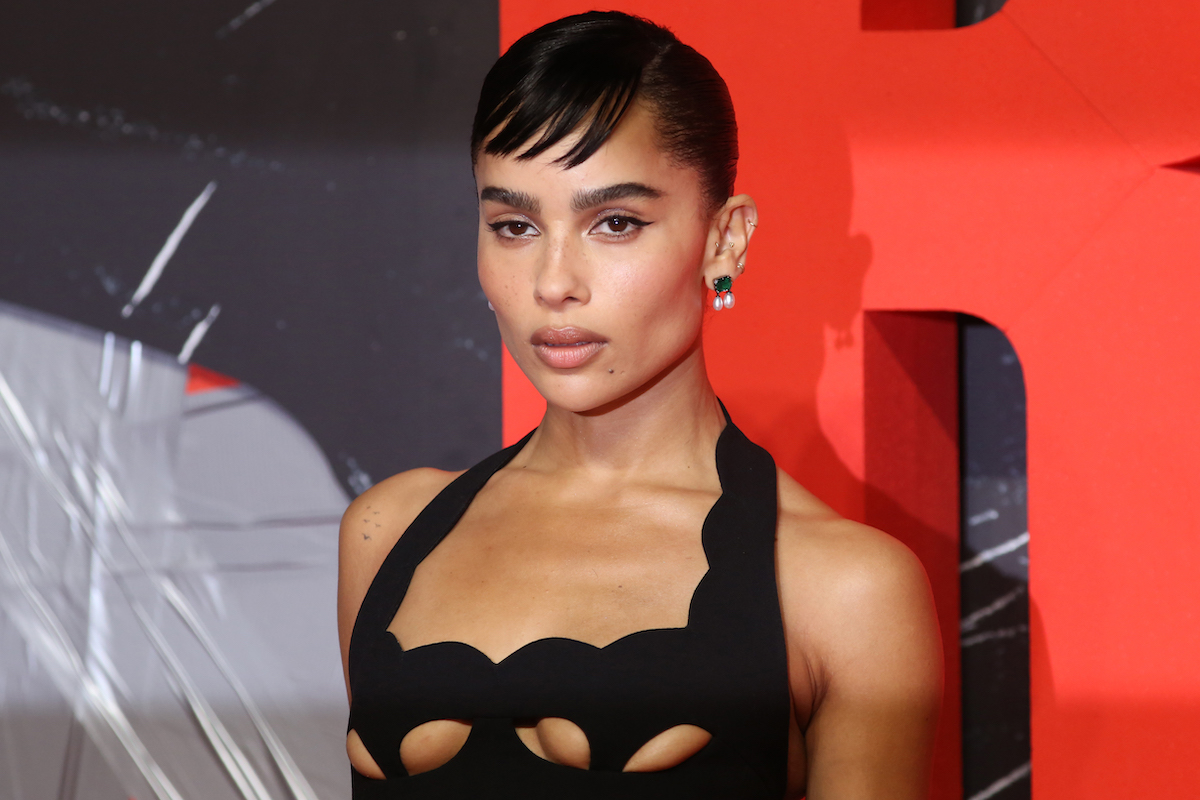 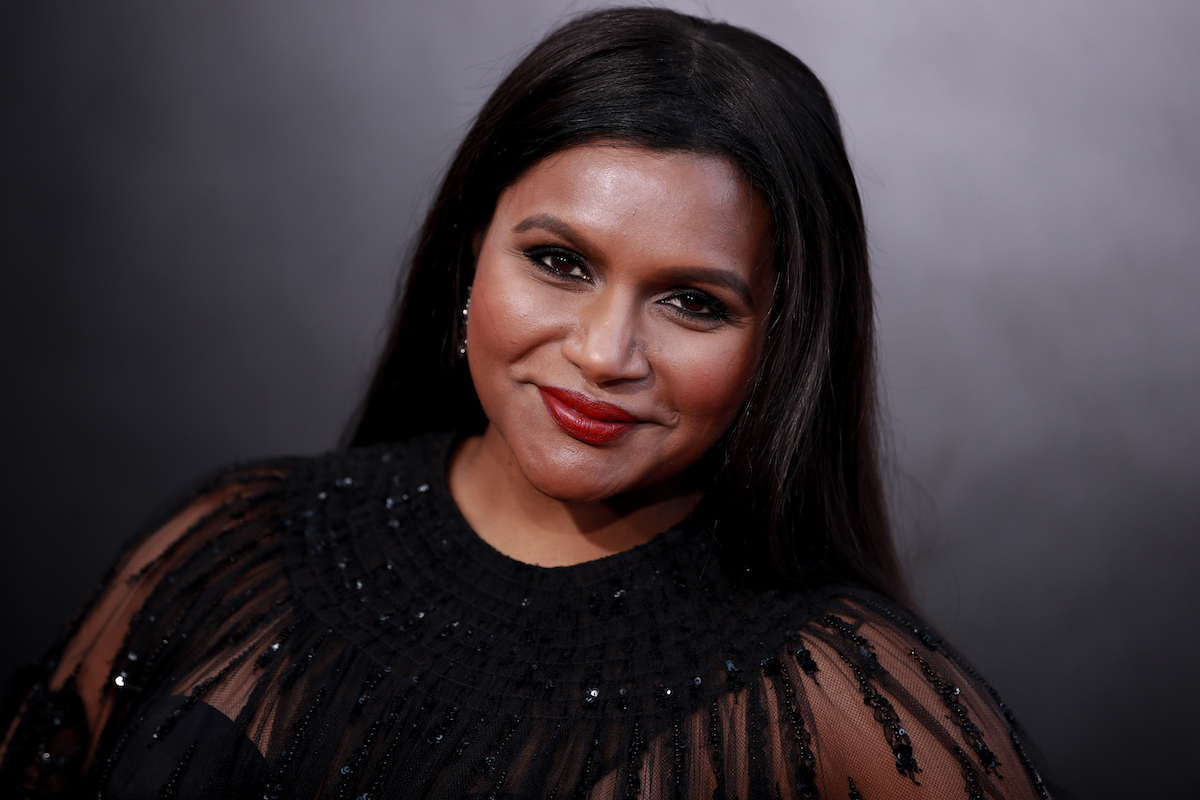 Mindy Kaling Reveals the 'Problem' With 'Big Little Lies': 'It Shouldn't Have Been a Series' 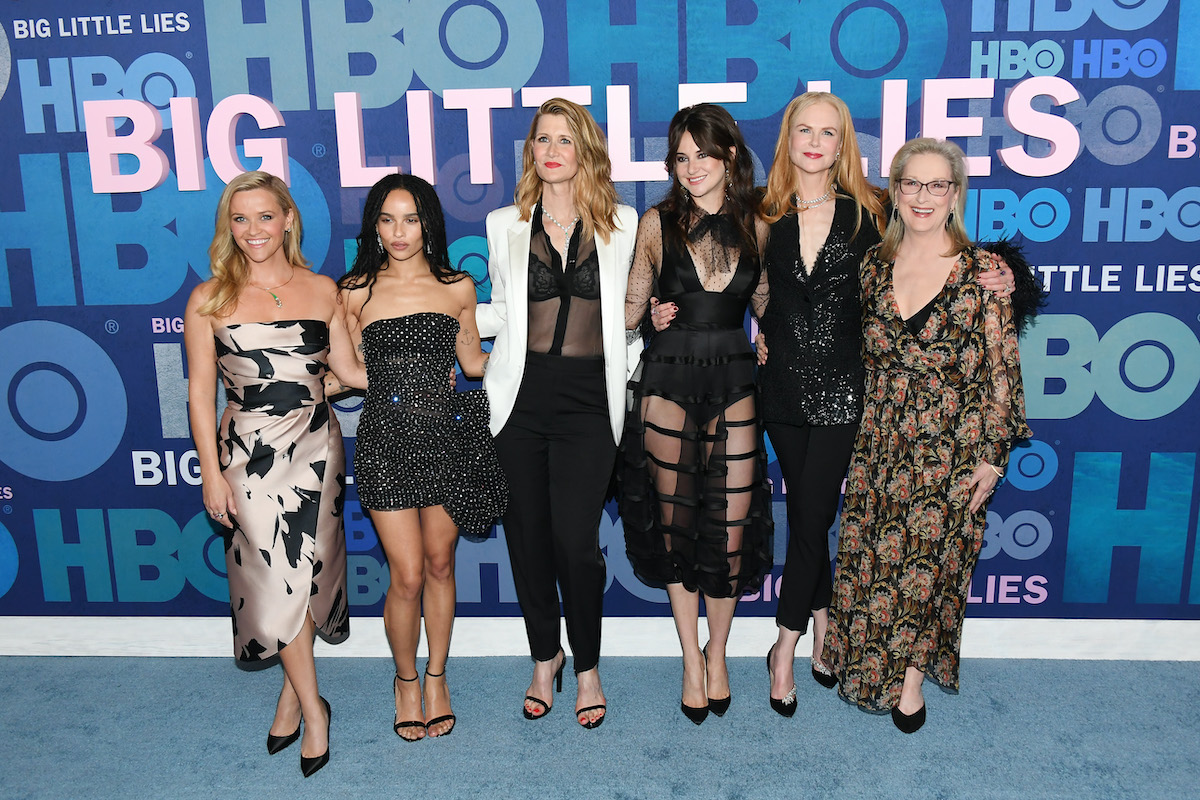 'Big Little Lies: 1 Cast Member Took Another to Movies as a Grumpy Teen

Read About: The Morning Show 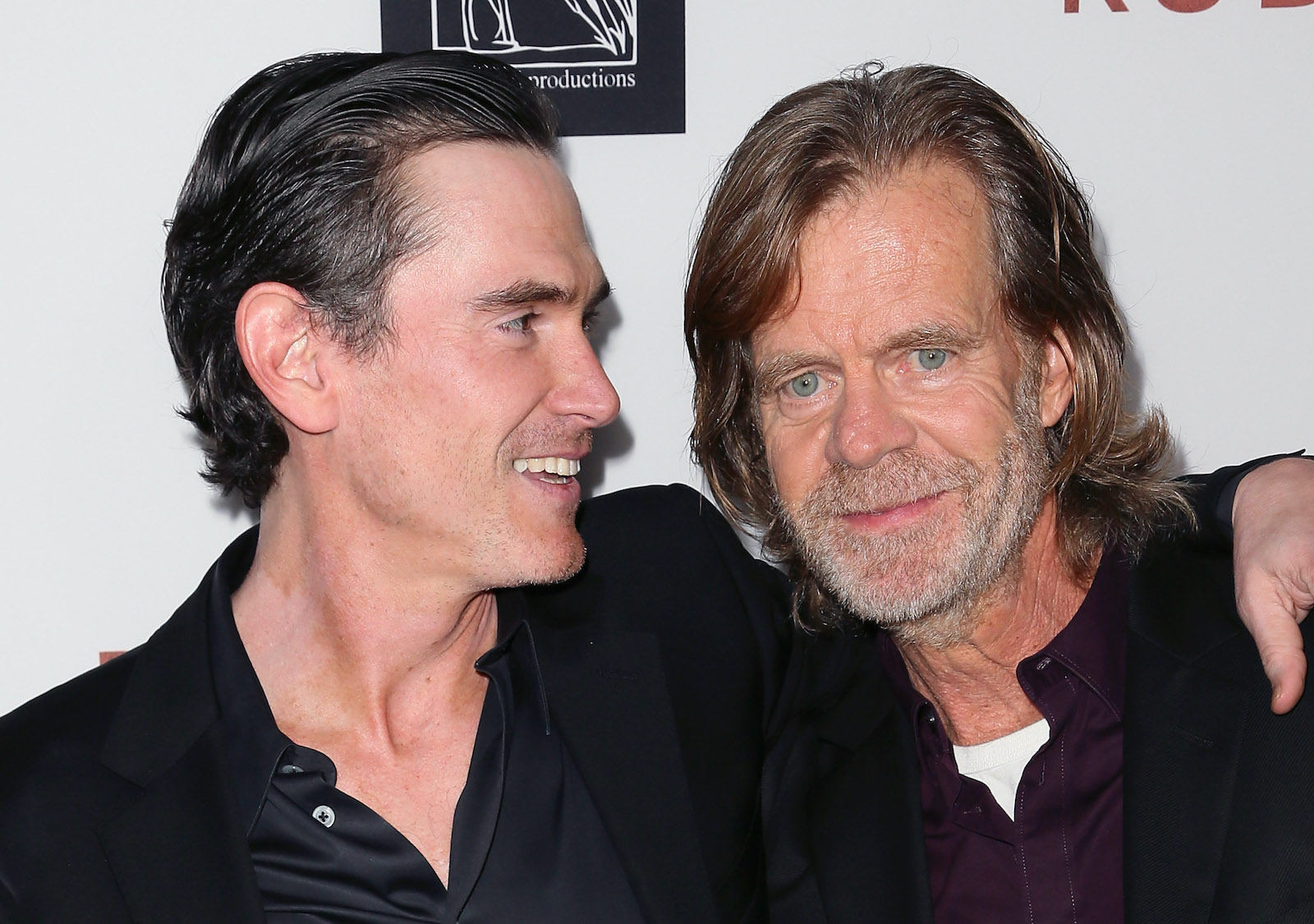 The Morning Show's Billy Crudup Reveals William H. Macy Told Him Sometimes You Have to Fake It 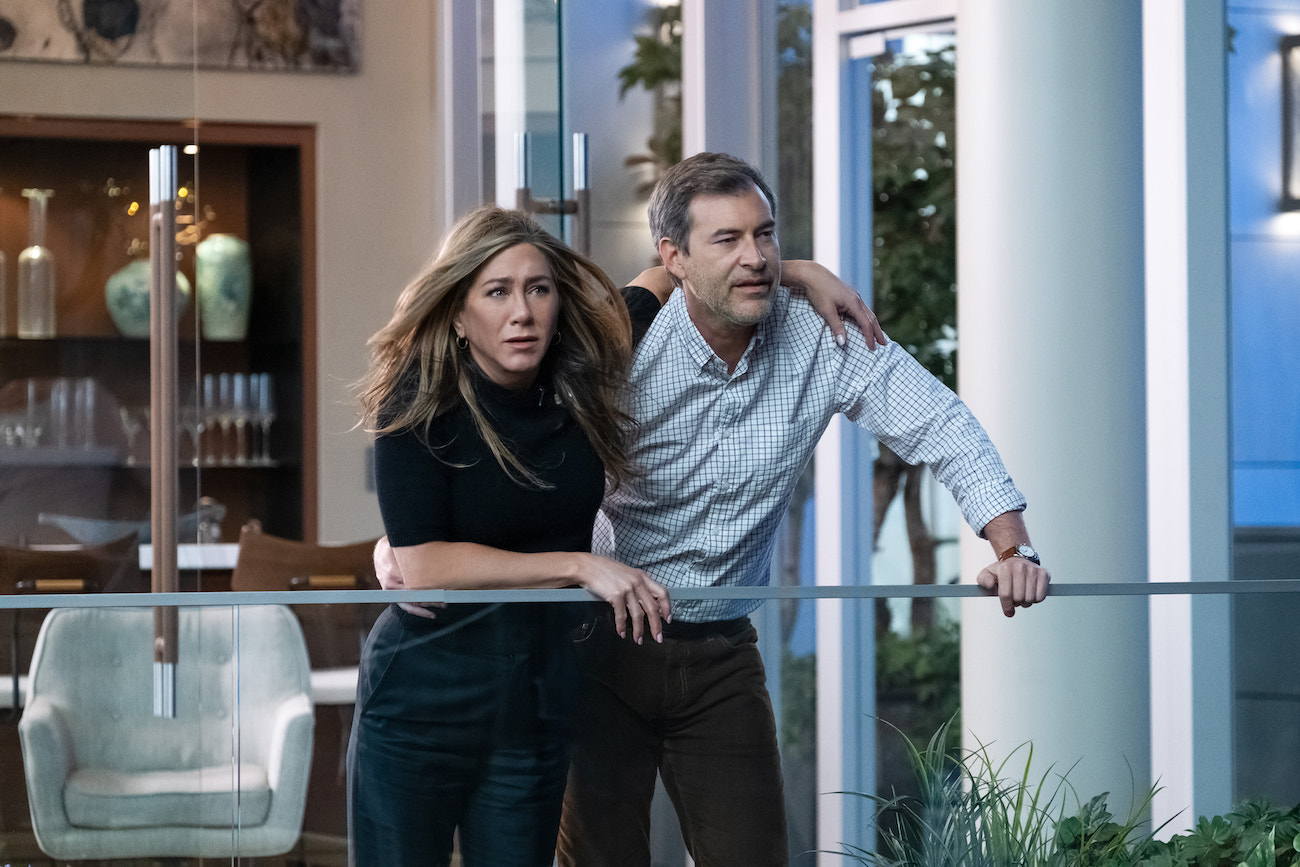 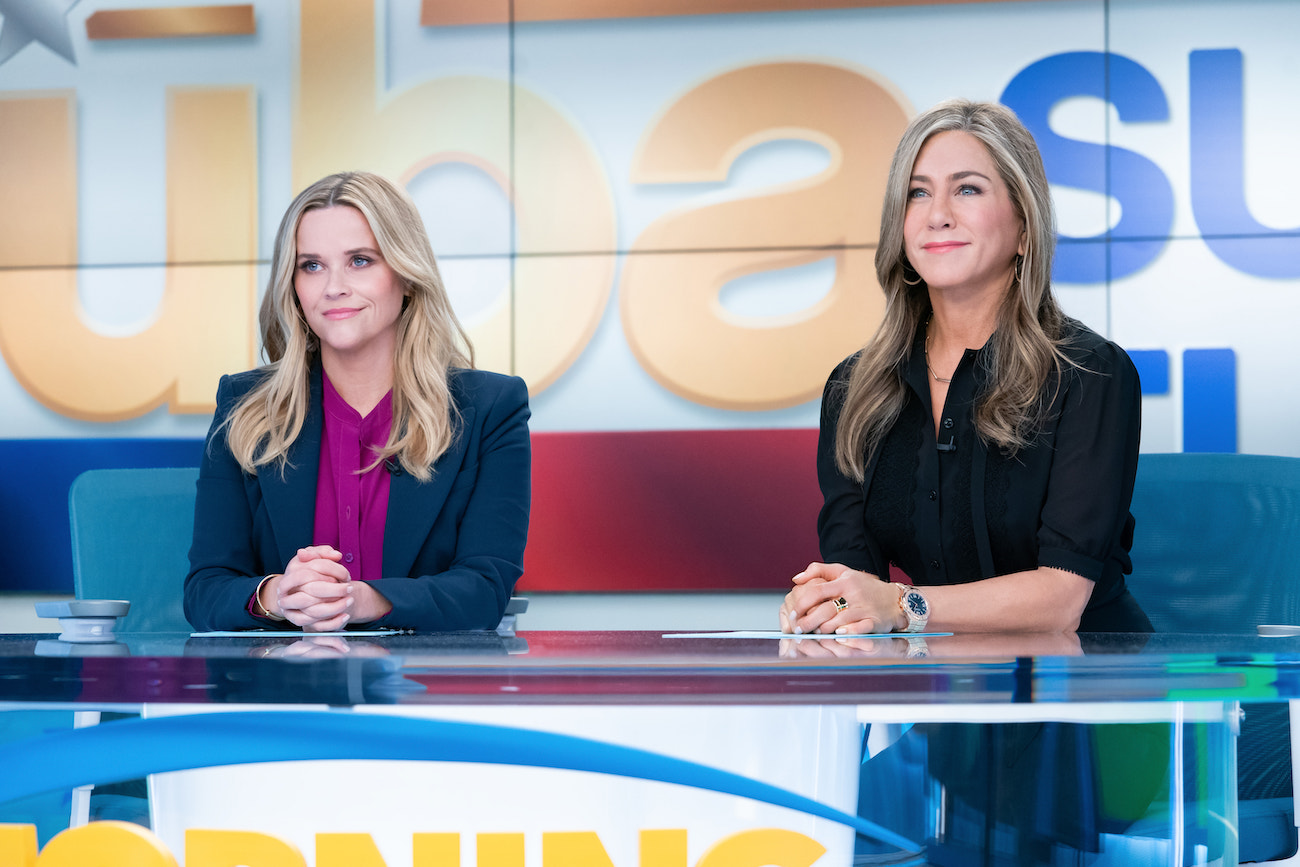 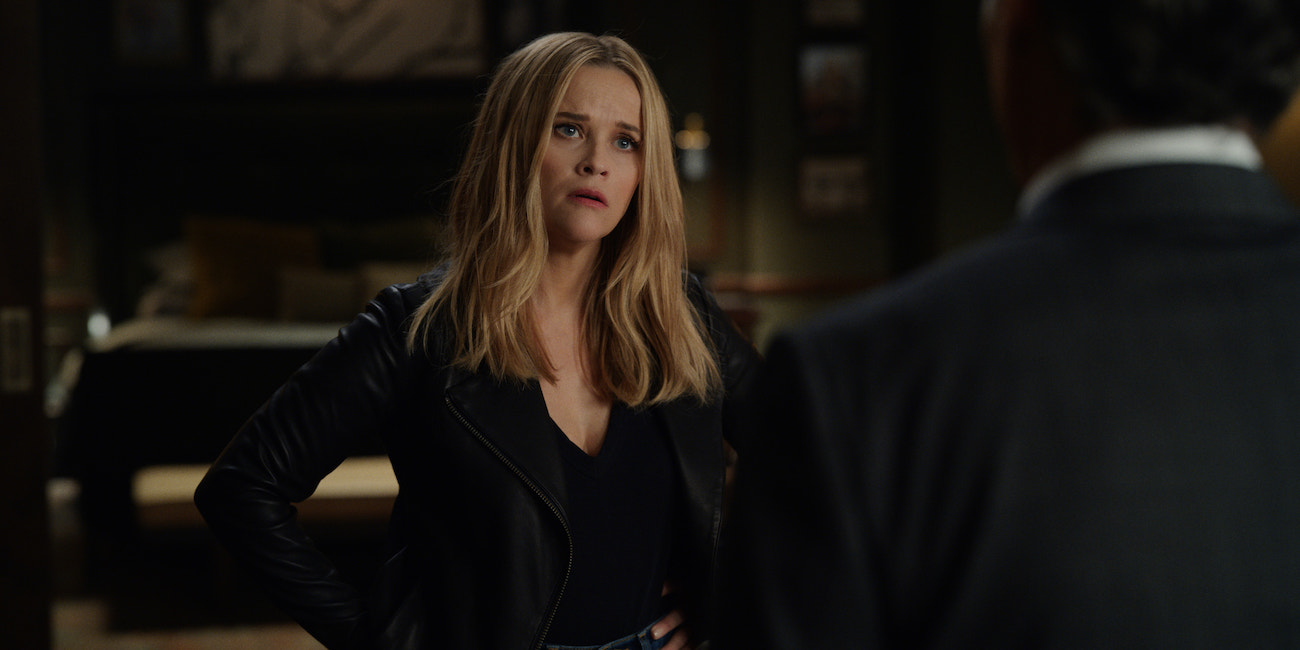 'The Morning Show': Season 2 Bradley Jackson Is a 'Brat,' According to Reese Witherspoon

‘Never Have I Ever’ Season 3: Everything We Know About Deacon Phillippe’s Character, Parker

‘Where the Crawdads Sing’: Reese Witherspoon Reveals How Taylor Swift’s ‘Haunting’ Credits Song Came to Be